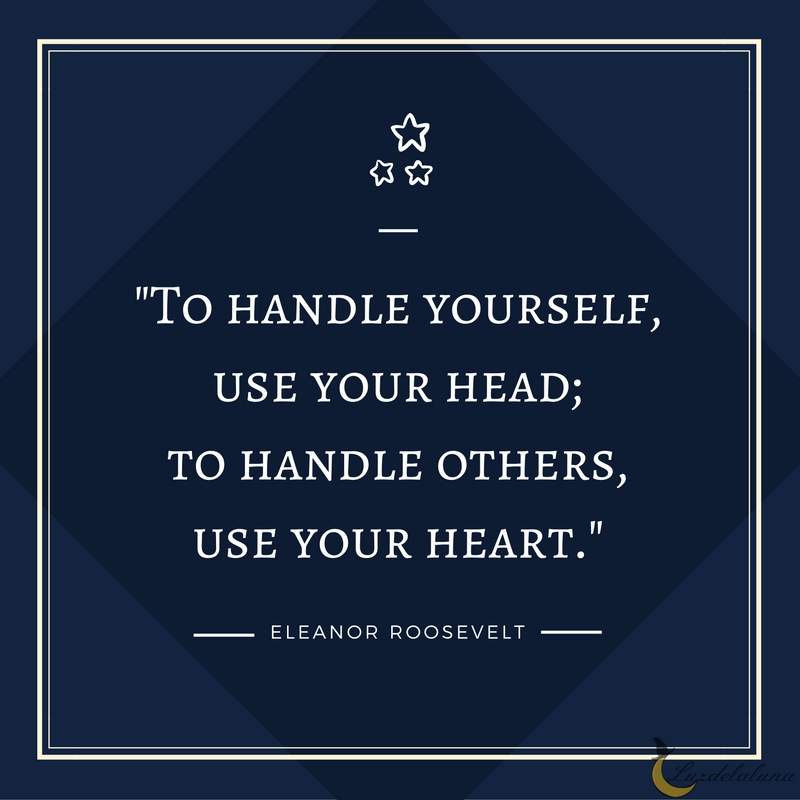 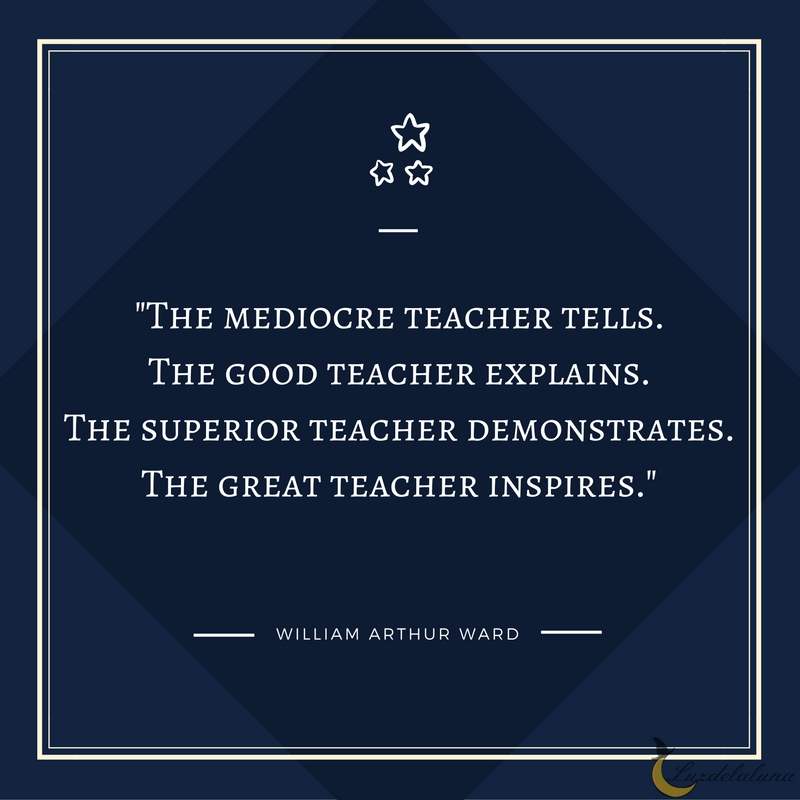 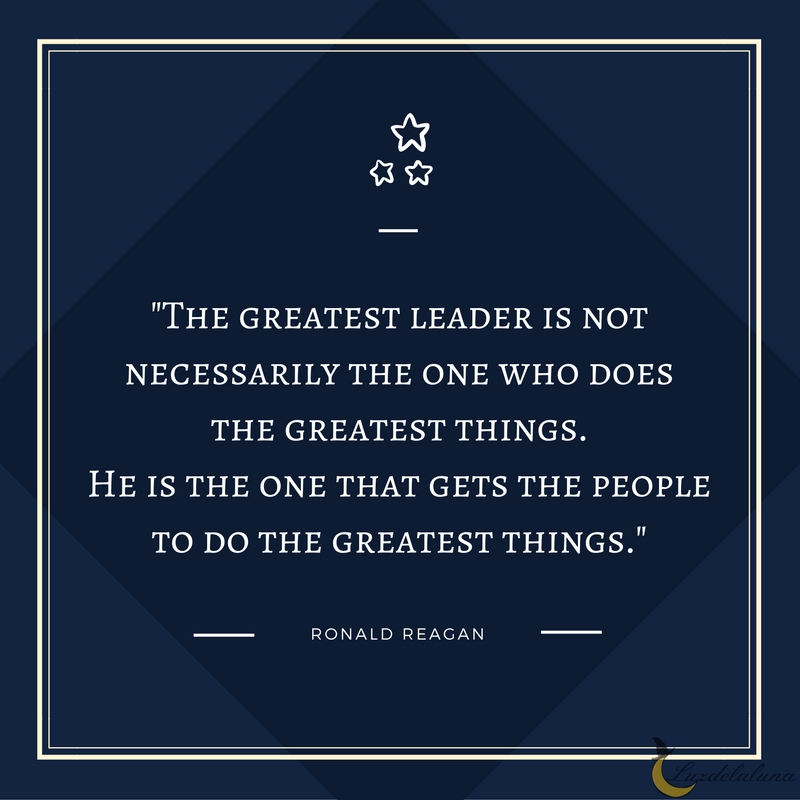 “Only one man in a thousand is a leader of men–the other 999 follow women.” –Groucho Marx 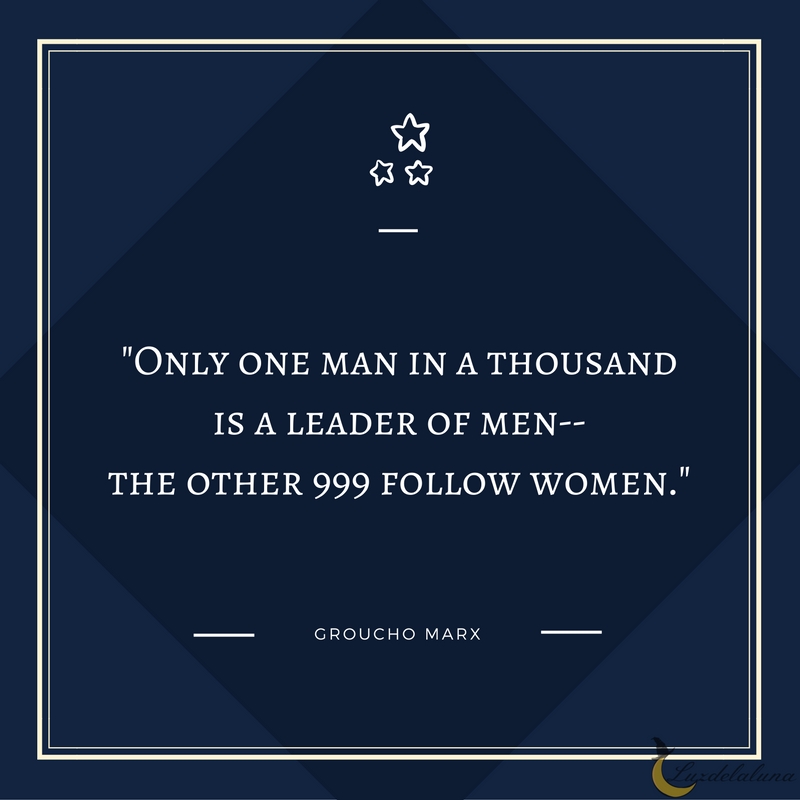 “Don’t tell people how to do things, tell them what to do and let them surprise you with their results.” –George Patton 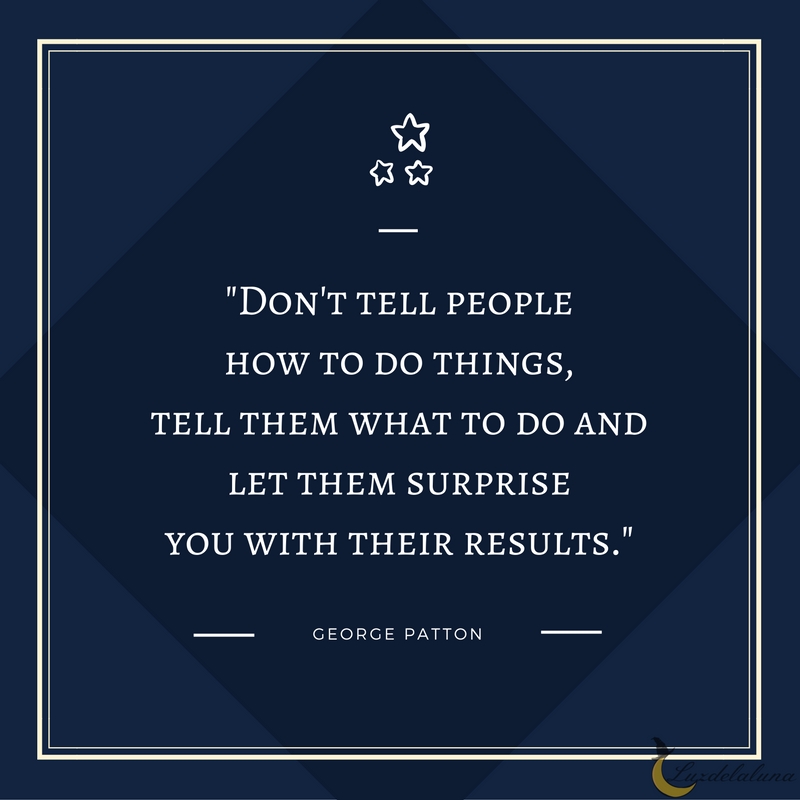 “Leadership is the art of getting someone else to do something you want done because he wants to do it.” –Dwight D. Eisenhower 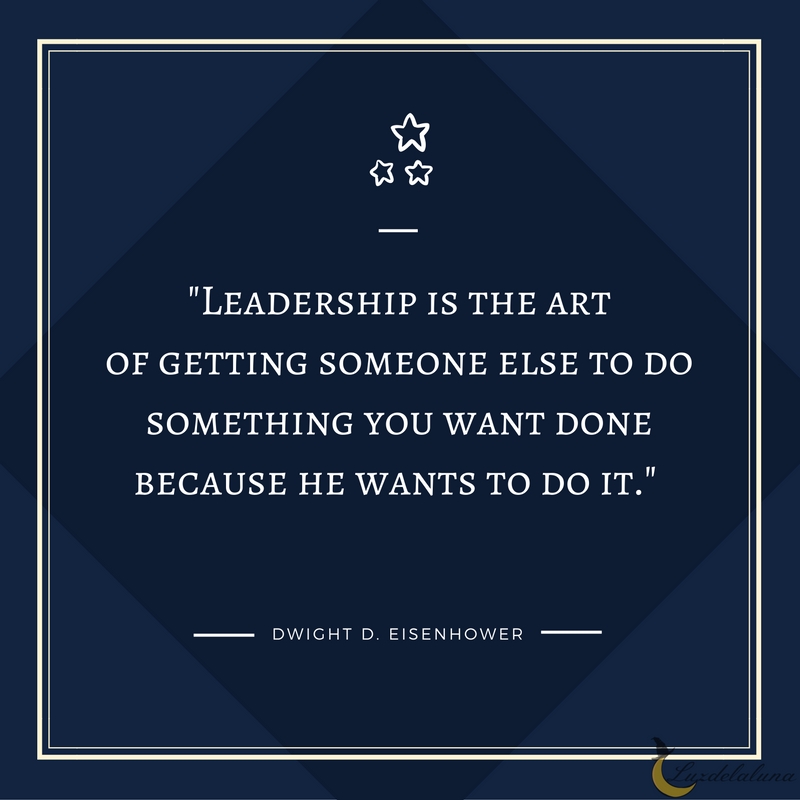 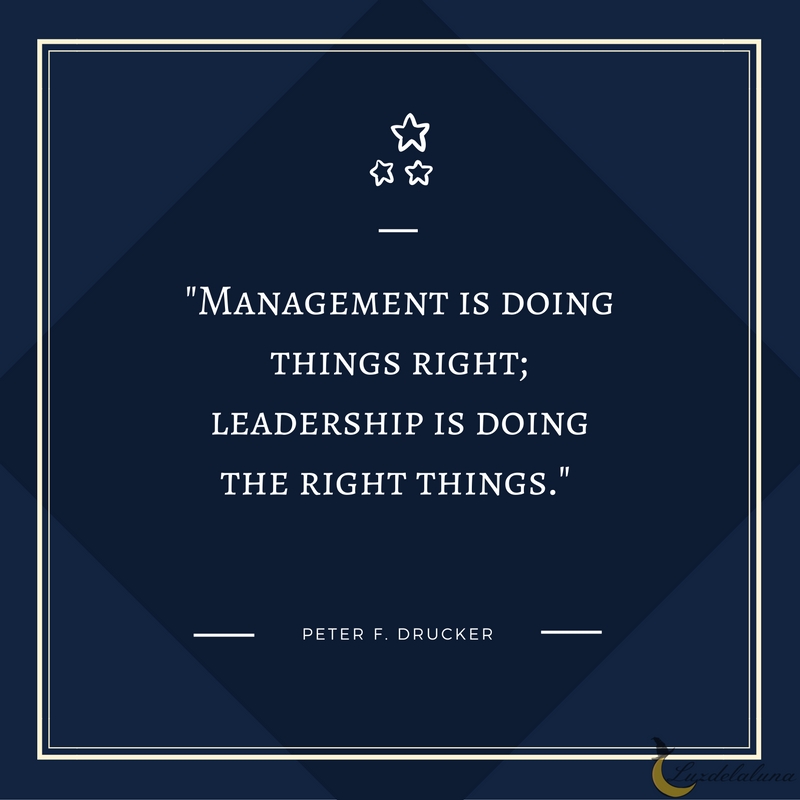 “Leaders must be close enough to relate to others, but far enough ahead to motivate them.” –John C. Maxwell 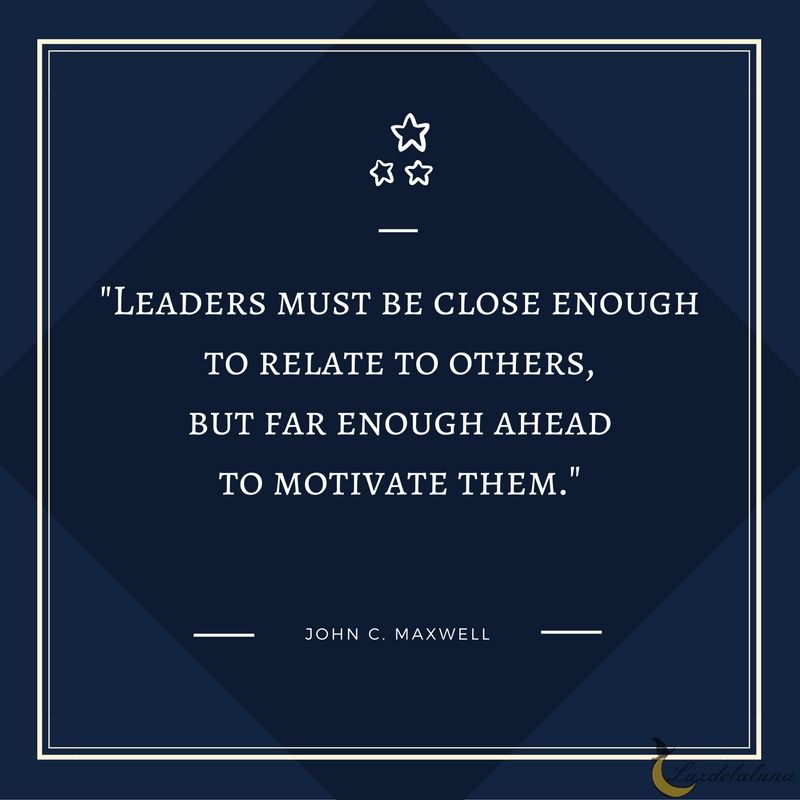 “Leadership is not about titles, positions, or flow charts. It is about one life influencing another.” –John C. Maxwell 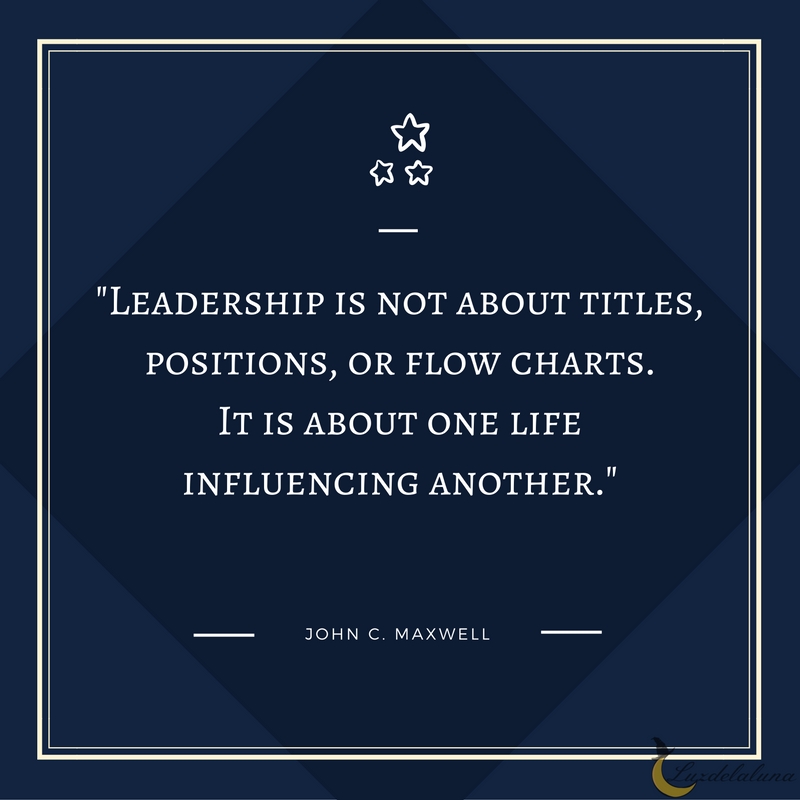 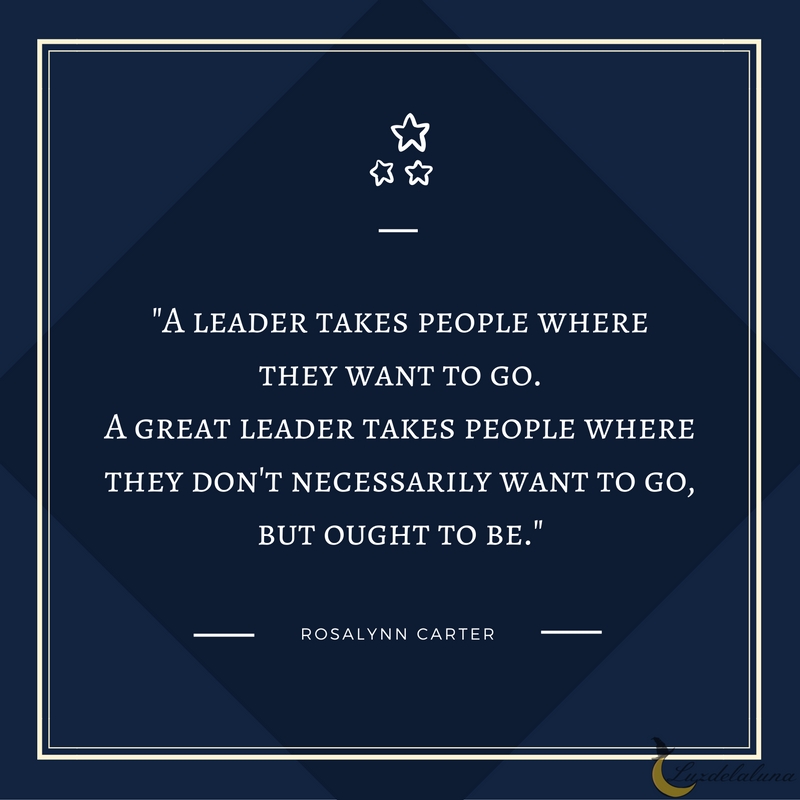 “Always remember, Son, the best boss is the one who bosses the least. Whether it’s cattle, or horses, or men; the least government is the best government.” –Ralph Moody 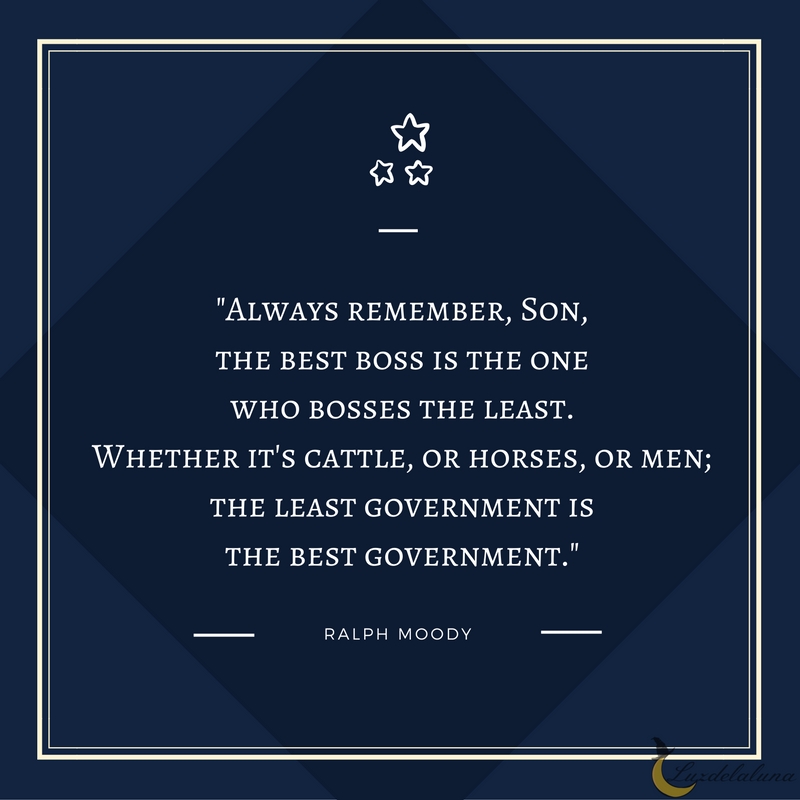 “The art of leadership is saying no, not yes. It is very easy to say yes.” Tony Blair 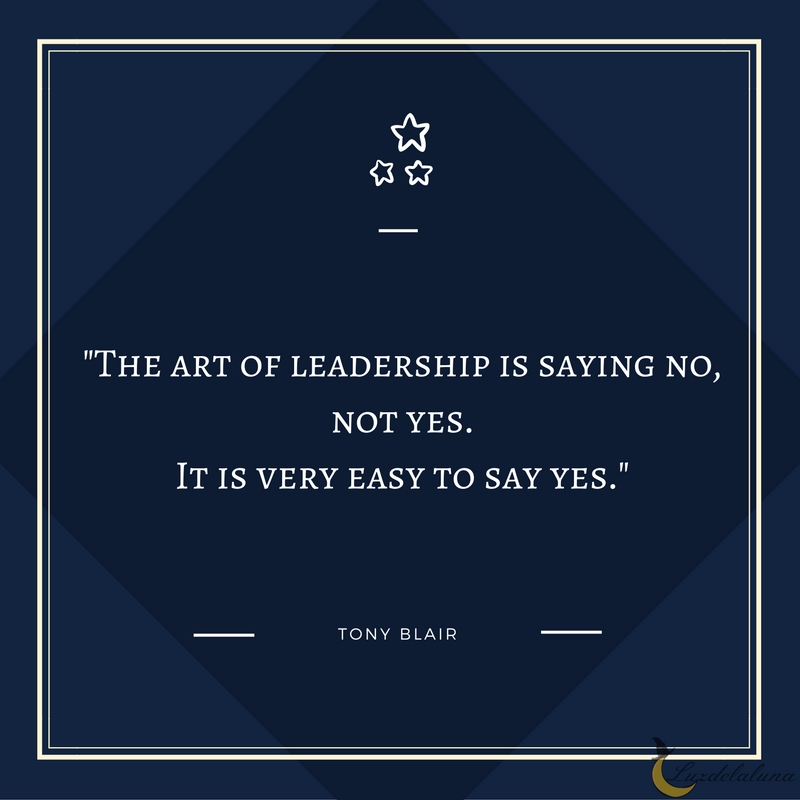 “Leadership is an action, not a position.” Donald McGannon 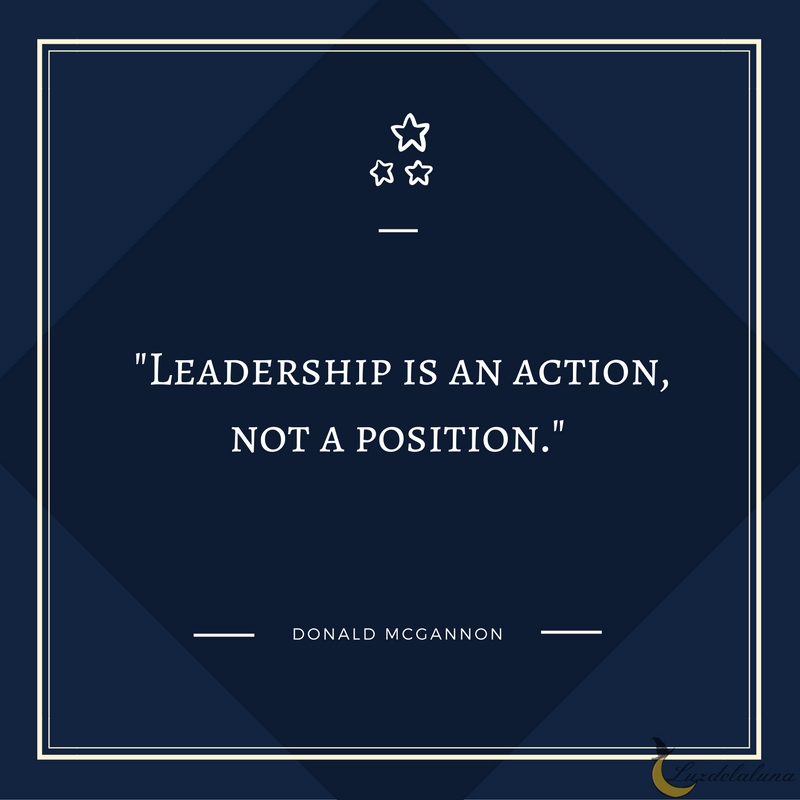 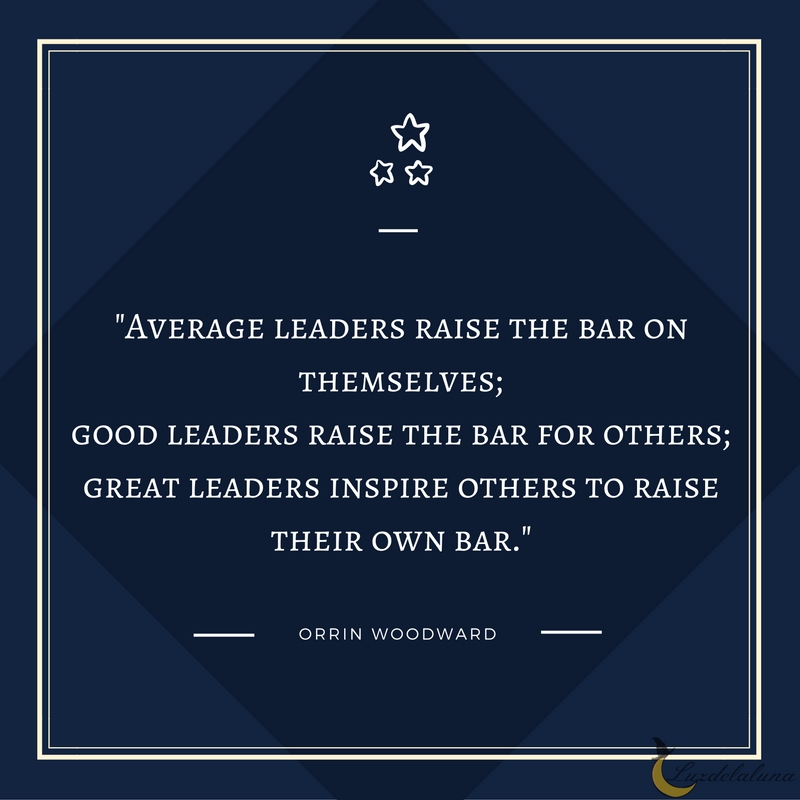 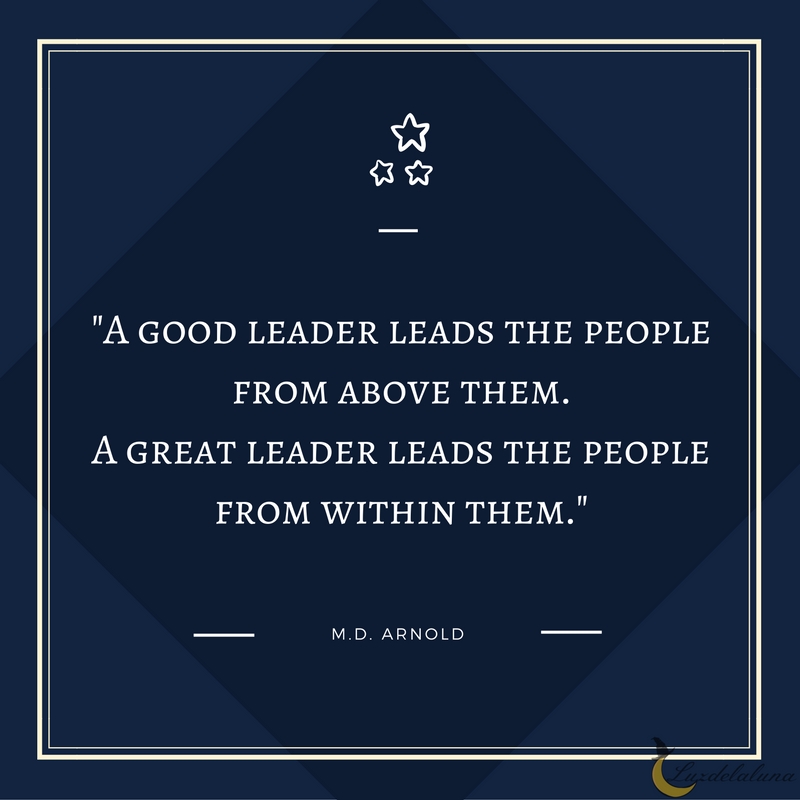