The stars are the land-marks of the universe. — Sir John Frederick William Herschel 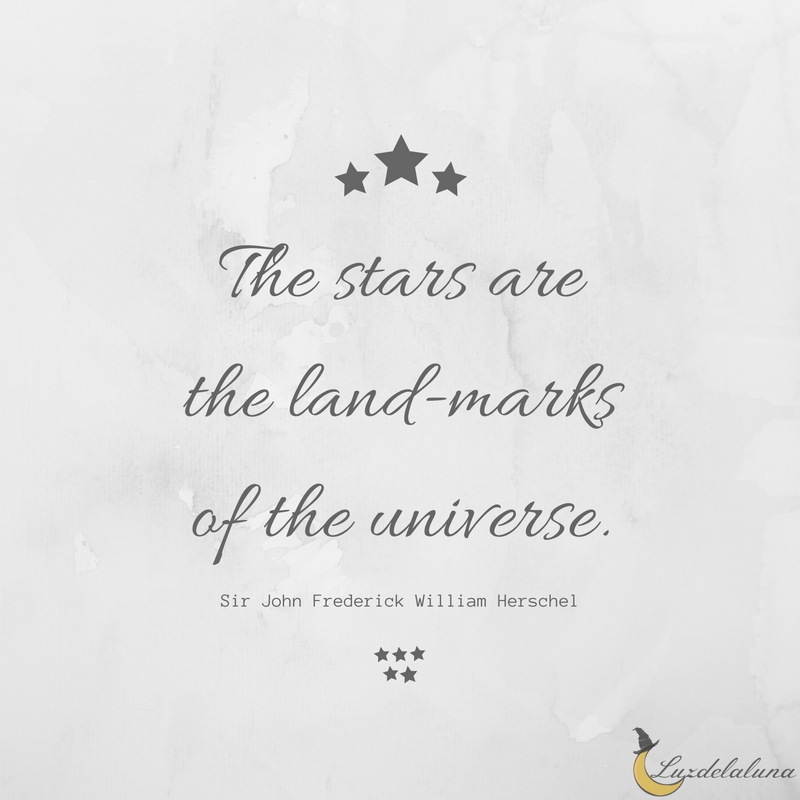 Ye stars! which are the poetry of heaven. — Lord Byron 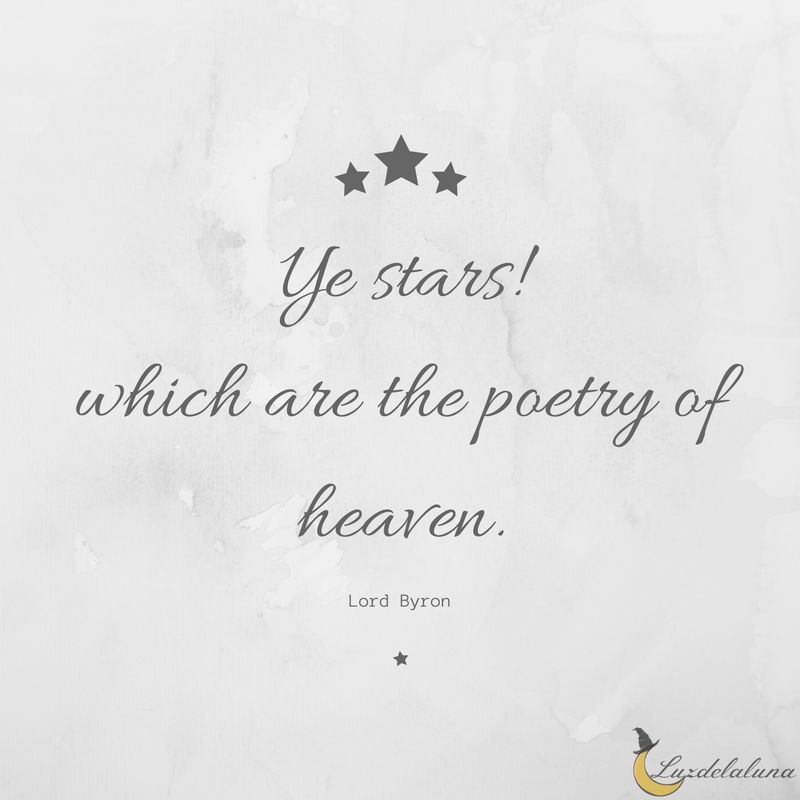 New stars offer to the mind a phenomenon more surprising, and less explicable, than almost any other in the science of astronomy. — George Adams 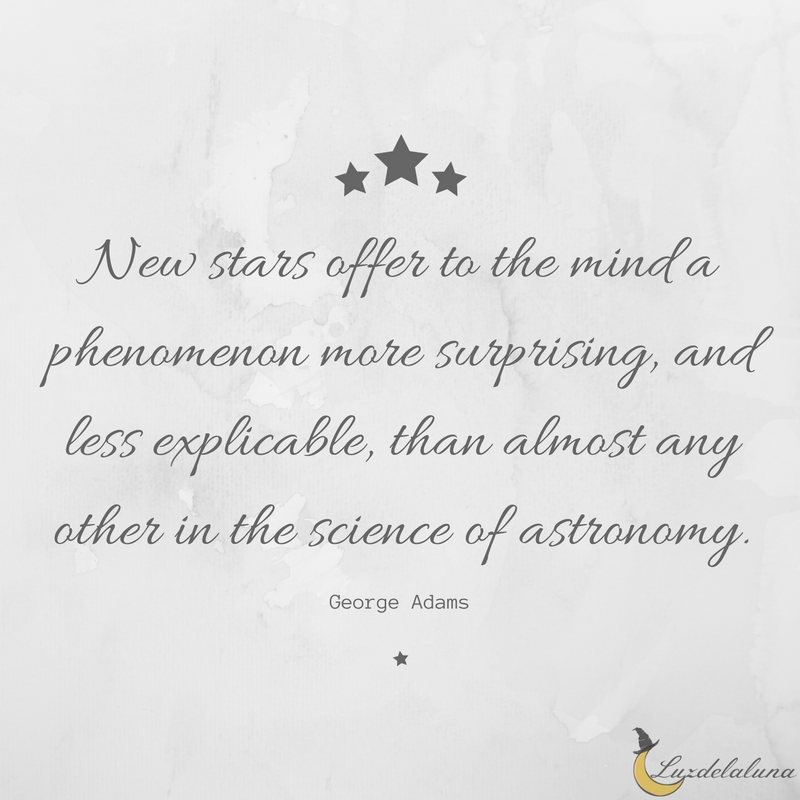 It is reasonable to hope that in the not too distant future we shall be competent to understand so simple a thing as a star. — Arthur Eddington 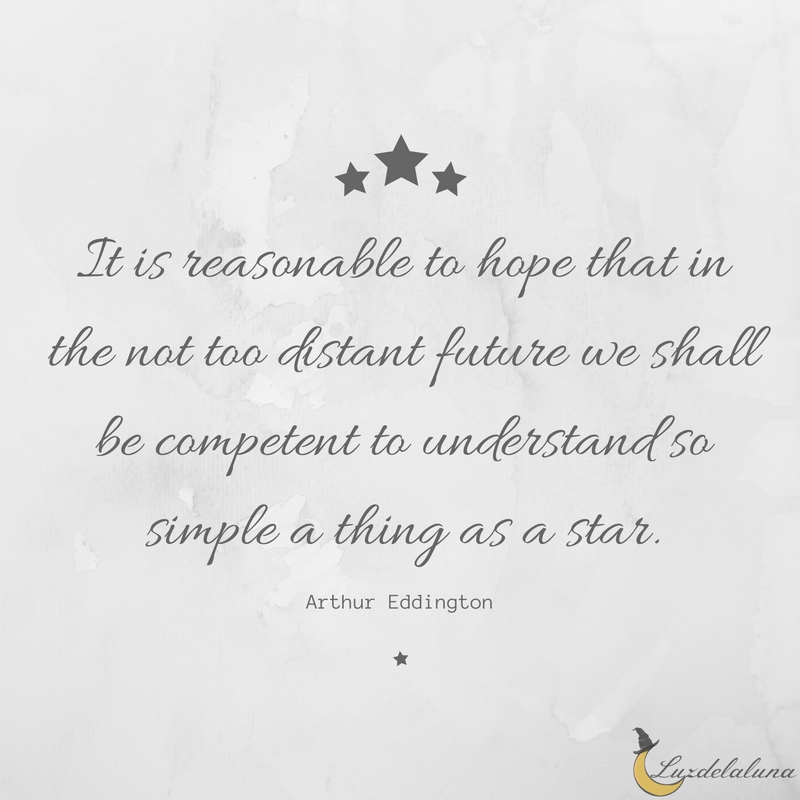 That does not keep me from having a terrible need of—shall I say the word—religion. Then I go out at night and paint the stars. — Vincent Van Gogh 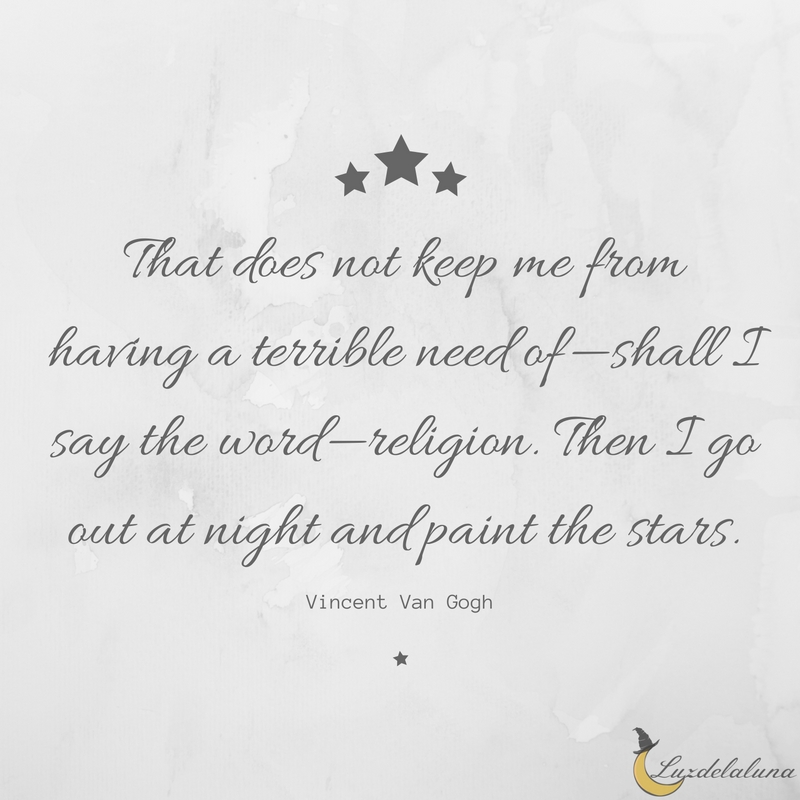 May all the stars hang bright above her dwelling,
Silent as though they watched the sleeping earth! — Samuel Taylor Coleridge 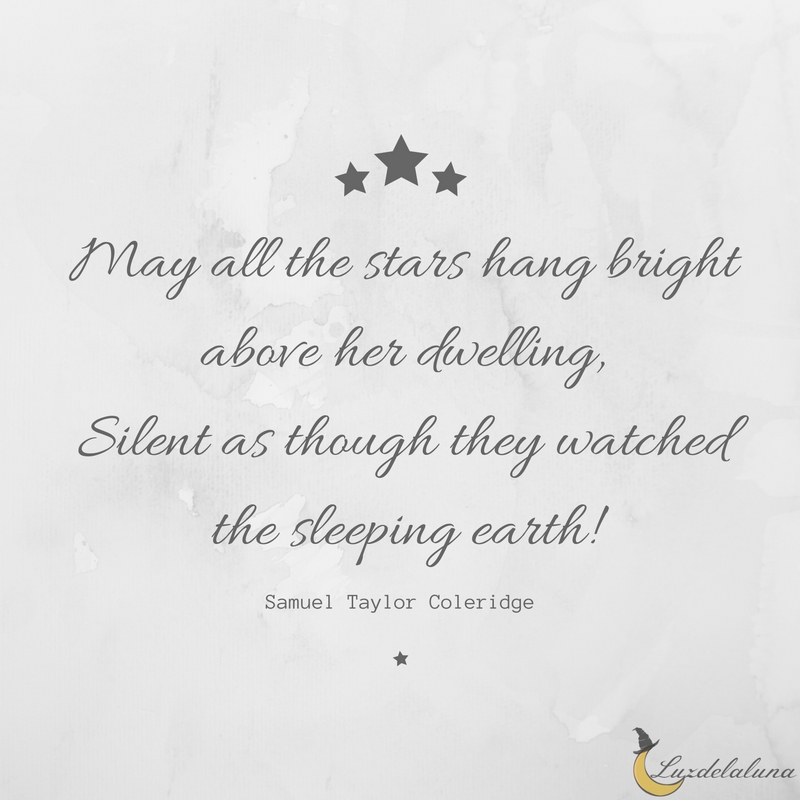 It is the stars, the stars above us govern our conditions. — William Shakespeare 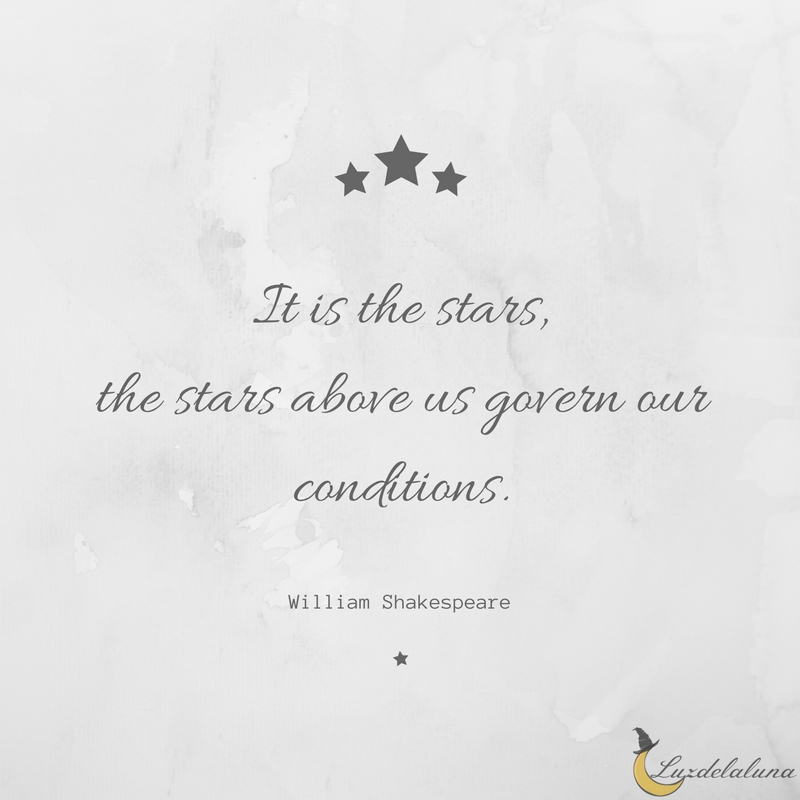 The fault, dear Brutus, is not in out stars, but in ourselves. — William Shakespeare 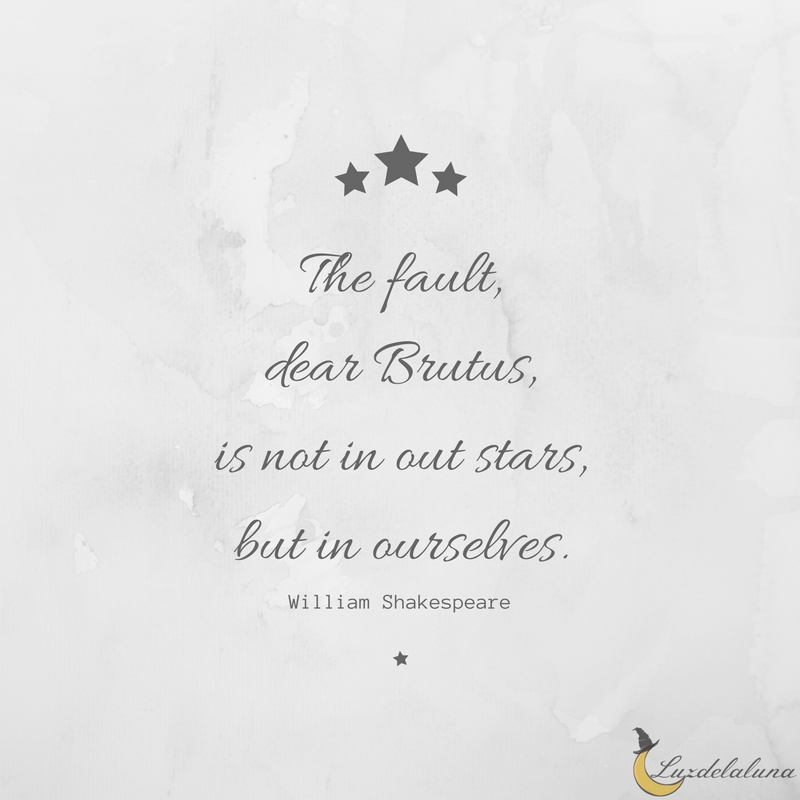 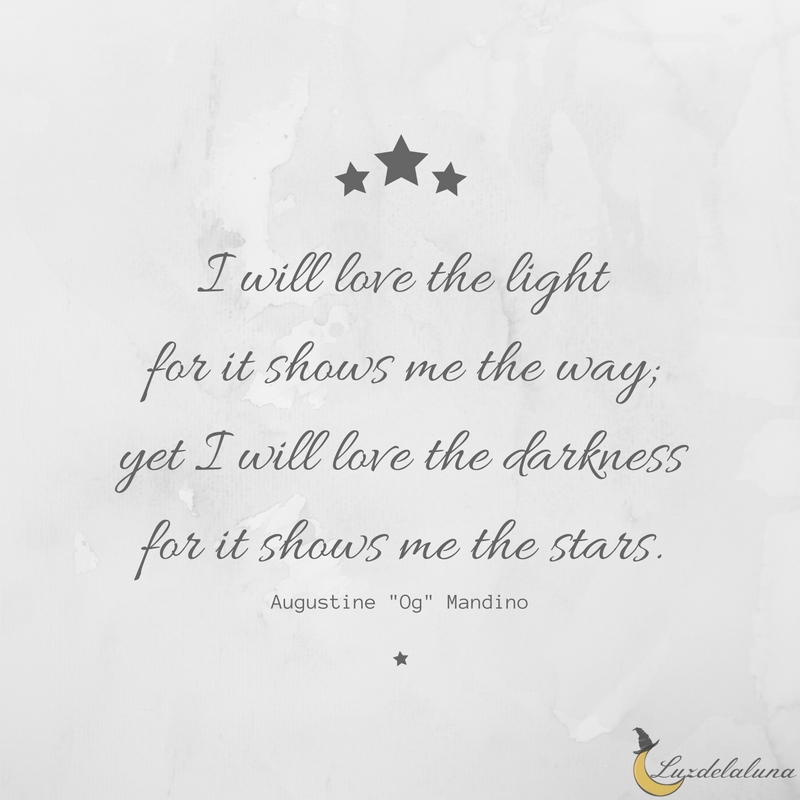 The real friends of the space voyager are the stars. Their friendly, familiar patterns are constant companions, unchanging, out there. — James Lovell 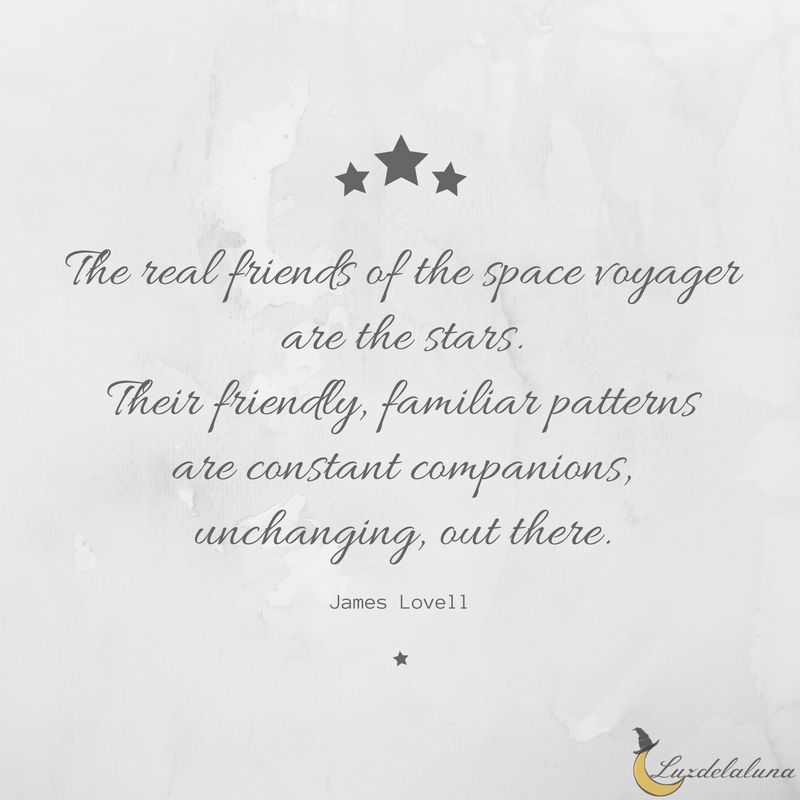 Teach me your mood,
O patient stars.
Who climb each night,
the ancient sky.
leaving on space no shade, no scars,
no trace of age, no fear to die. — Ralph Waldo Emerson 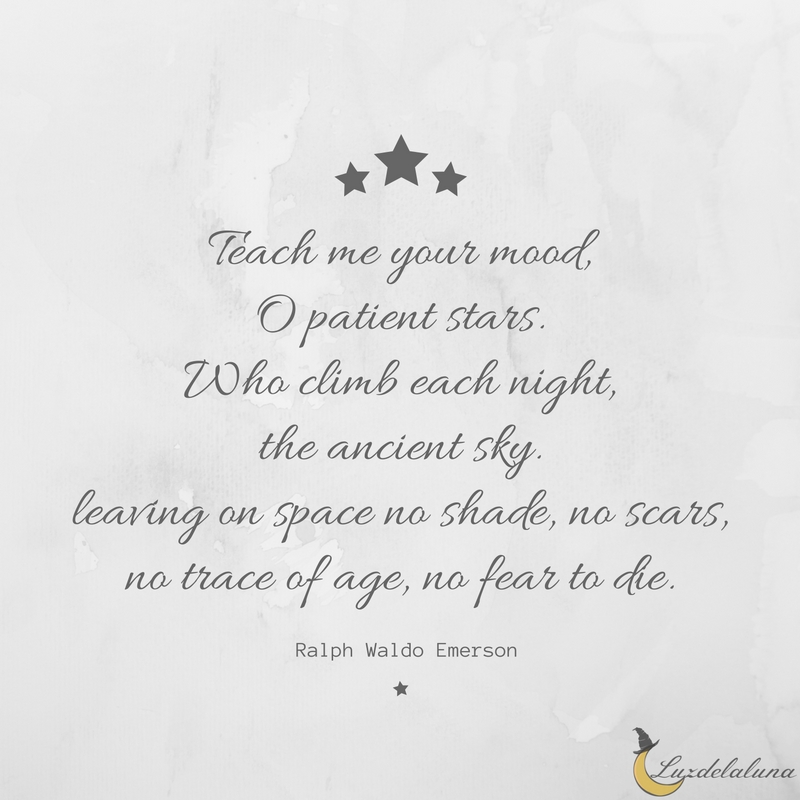 The Milky Way is nothing else but a mass of innumerable stars planted together in clusters. — Galileo Galilei

For my part I know nothing with any certainty but the sight of the stars makes me dream. — Vincent Van Gogh 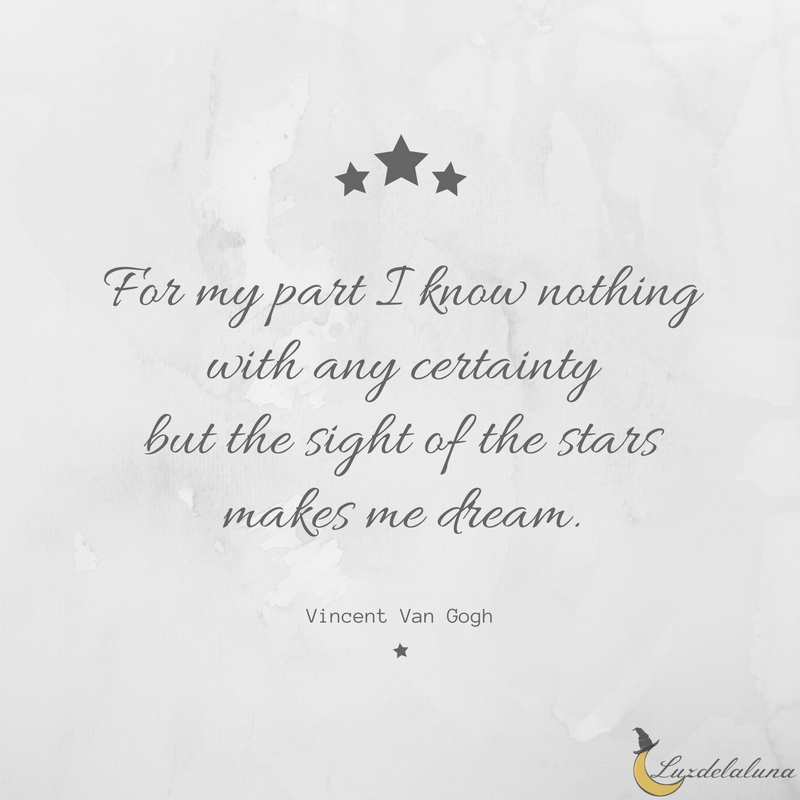 A sky as pure as water bathed the stars and brought them out. — Antoine de Saint-Exupéry 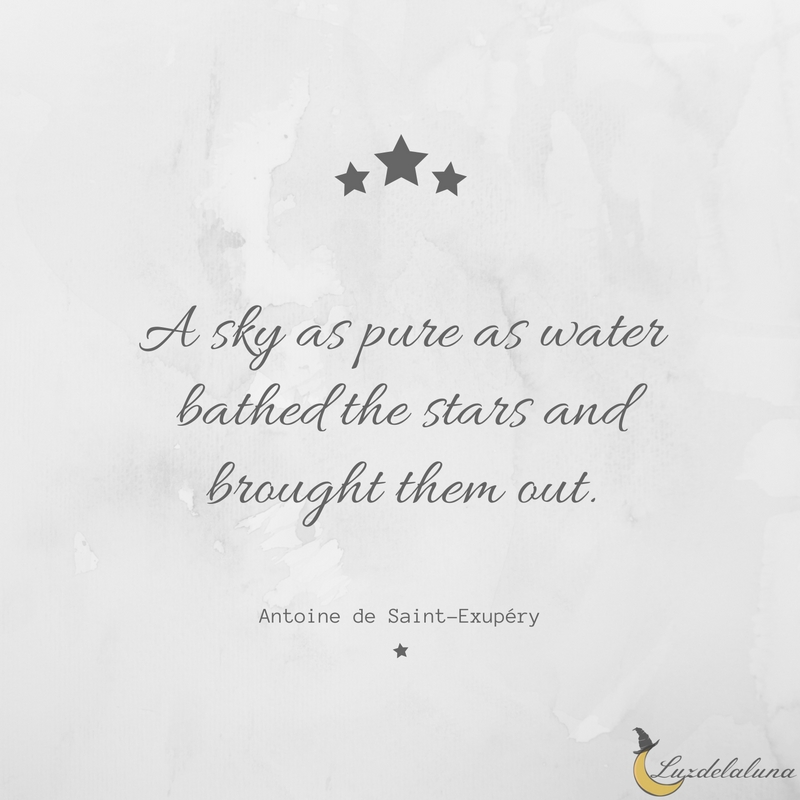 Silently, one by one,
in the infinite meadows of the heaven,
blossumed the lovely stars,
the forget-me-nots of the angels. — Henry Wadsworth Longfellow 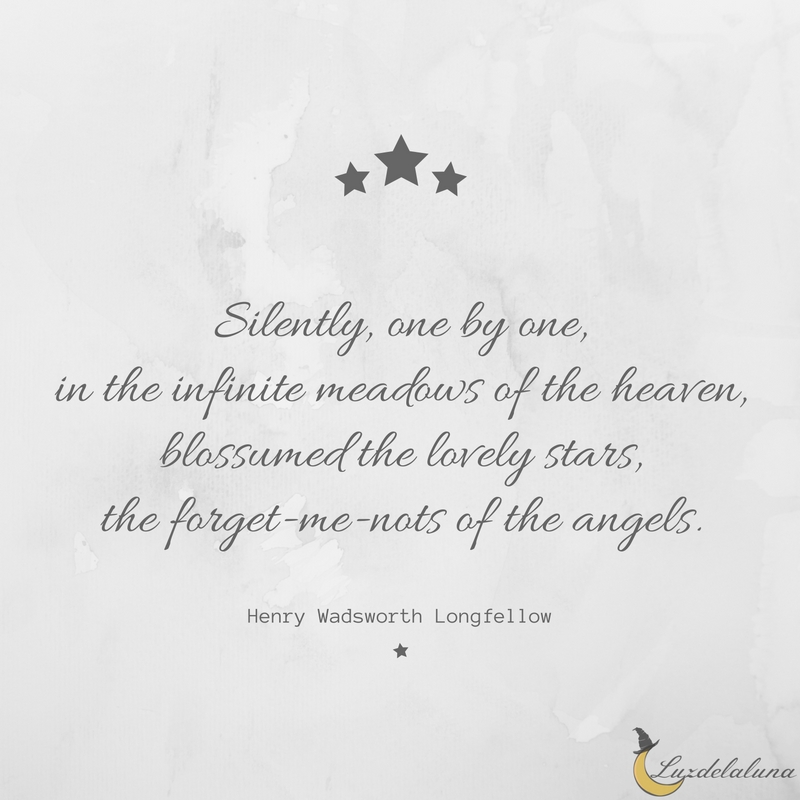