“A happy marriage is the union of two good forgivers.” – Robert Quillen

“Forgiveness is me giving up my right to hurt you for hurting me.” – Anonymous 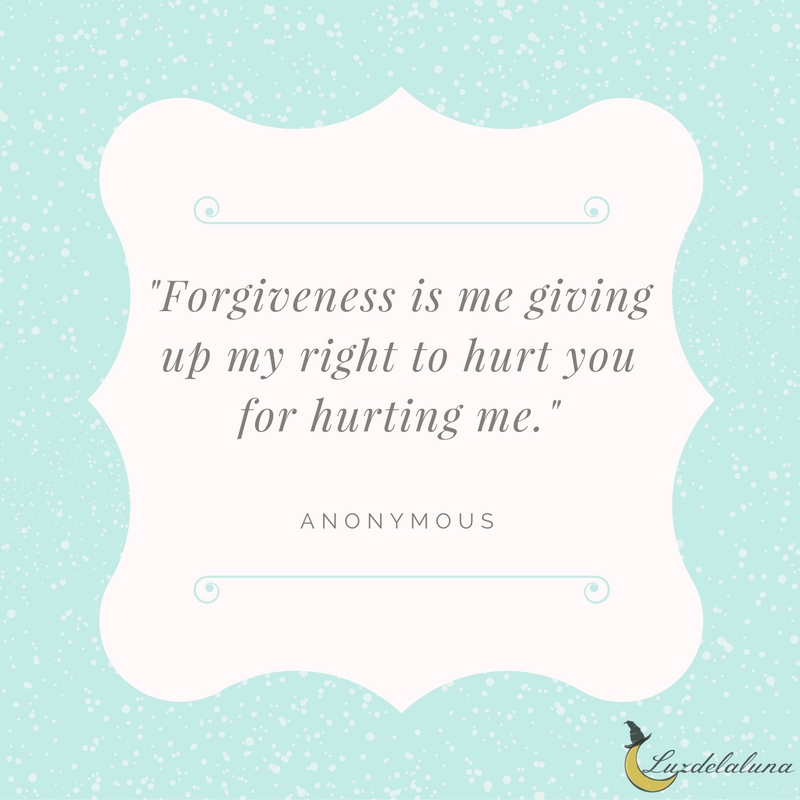 “Forgiveness is the giving, and so the receiving, of life.” – George MacDonald 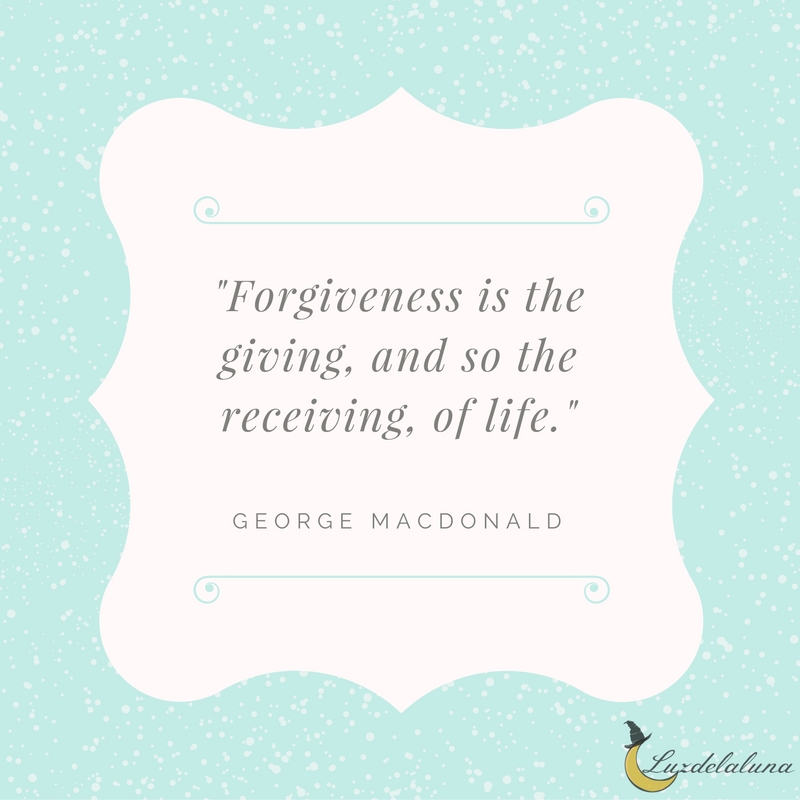 “To forgive is to set a prisoner free and discover that the prisoner was you.” – Louis B. Smedes 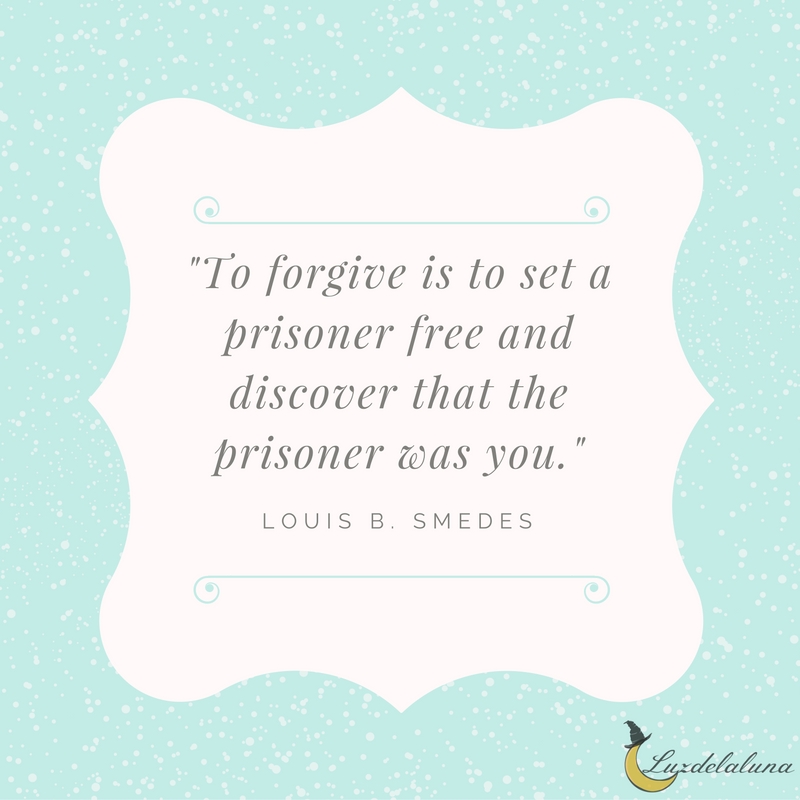 “We are all on a life long journey and the core of its meaning, the terrible demand of its centrality is forgiving and being forgiven.” – Martha Kilpatrick 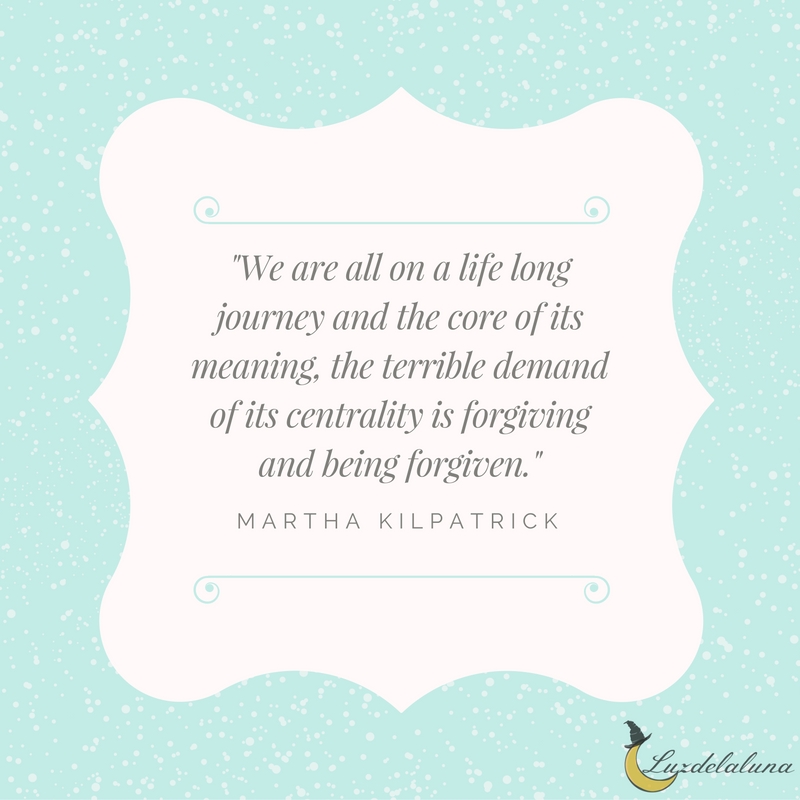 “To forgive is the highest, most beautiful form of love. In return, you will receive untold peace and happiness.” – Robert Muller 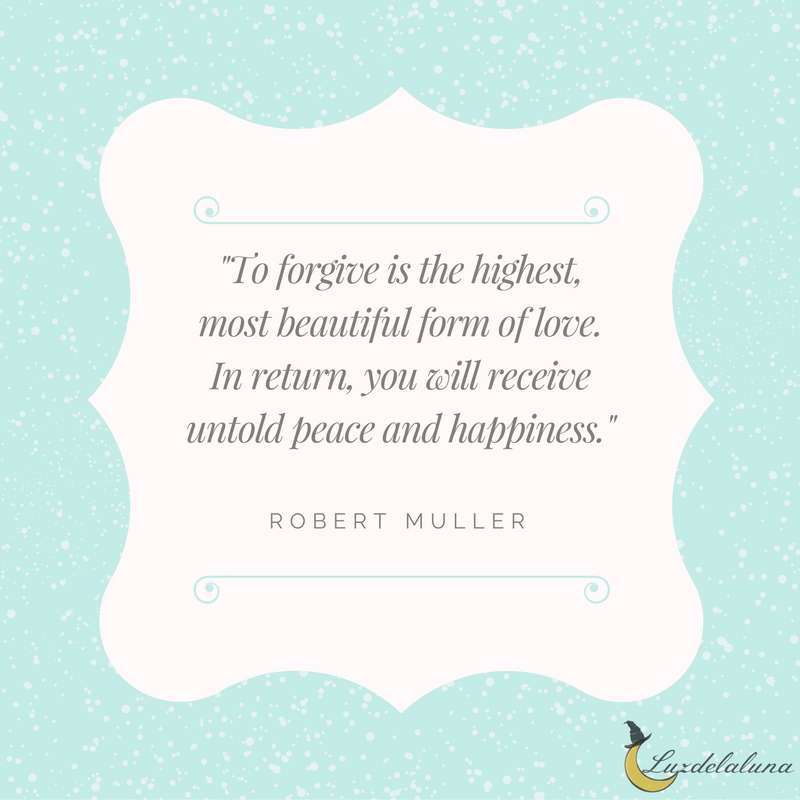 “Forgiveness is the fragrance the violet sheds on the heel that has crushed it.” – Mark Twain 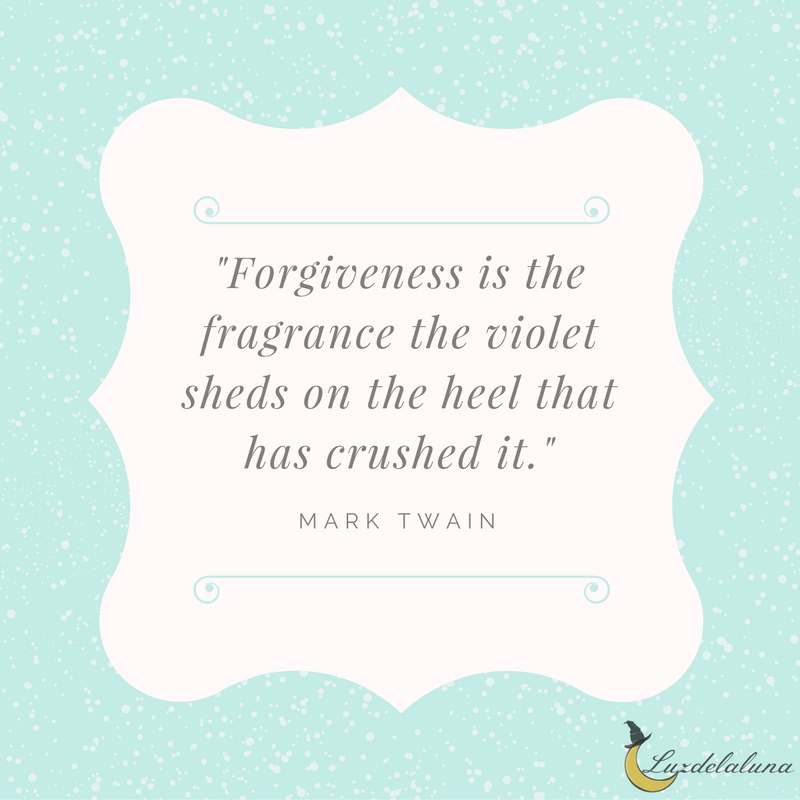 “Genuine forgiveness does not deny anger but faces it head-on.” – Alice Duer Miller 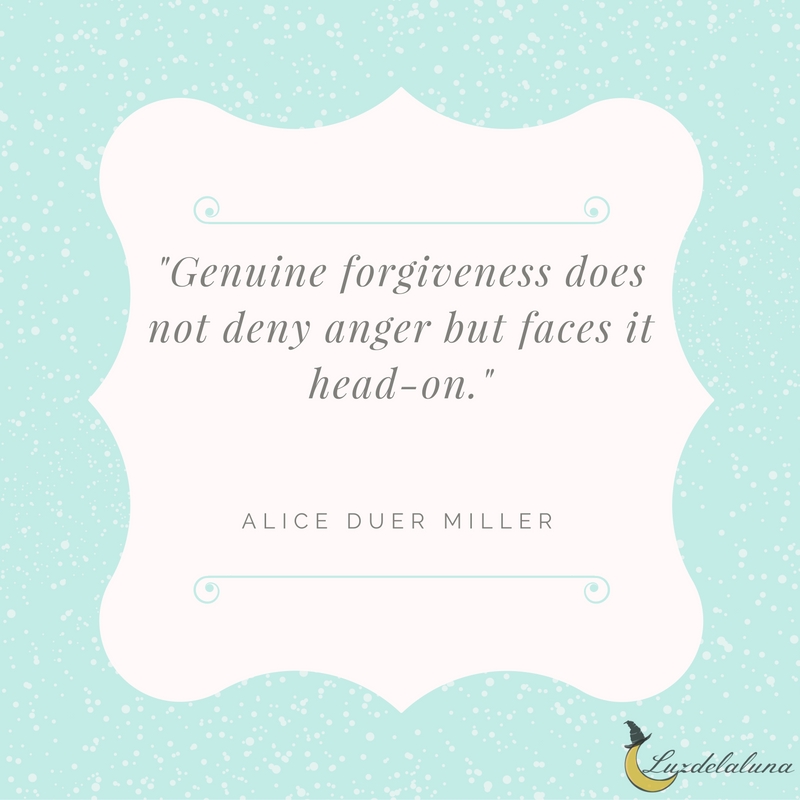 “Forgiveness is a funny thing. It warms the heart and cools the sting.” – William Arthur Ward 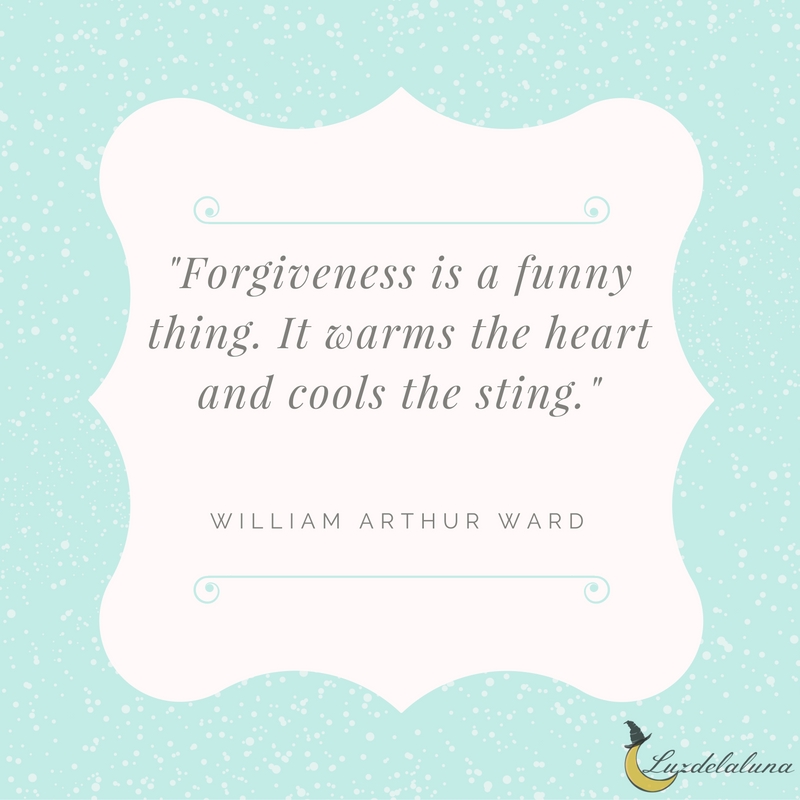 “Forgiveness does not change the past, but it does enlarge the future.” – Paul Boese 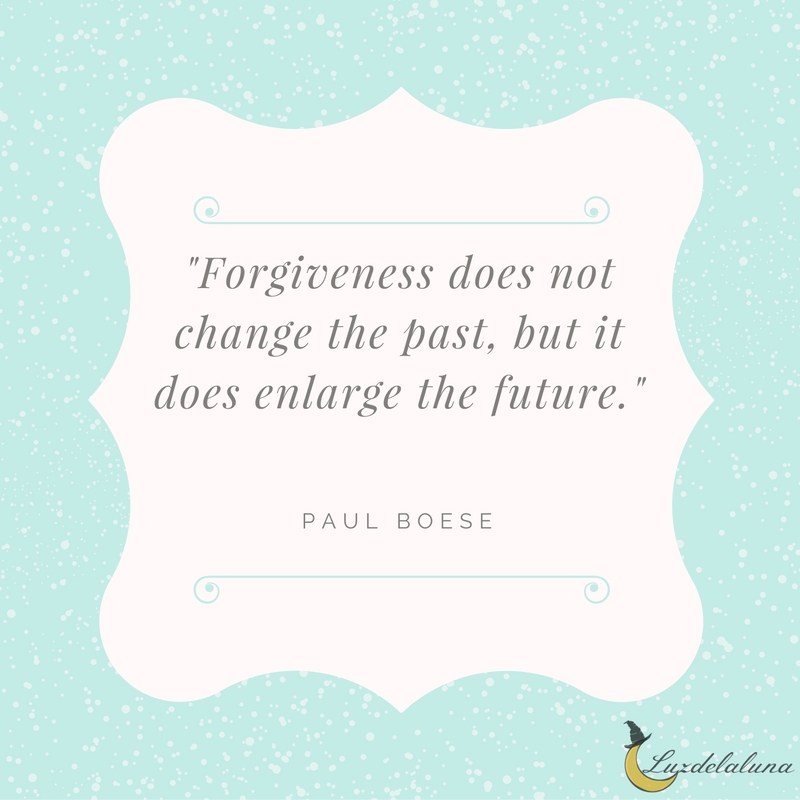 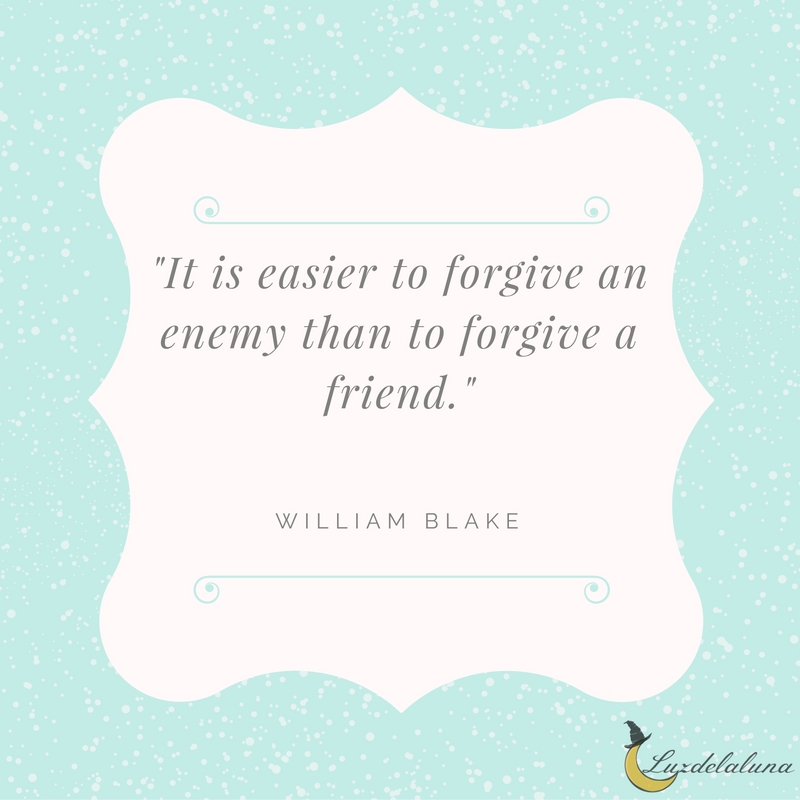 “He who cannot forgive breaks the bridge over which he himself must pass.” – George Herbert 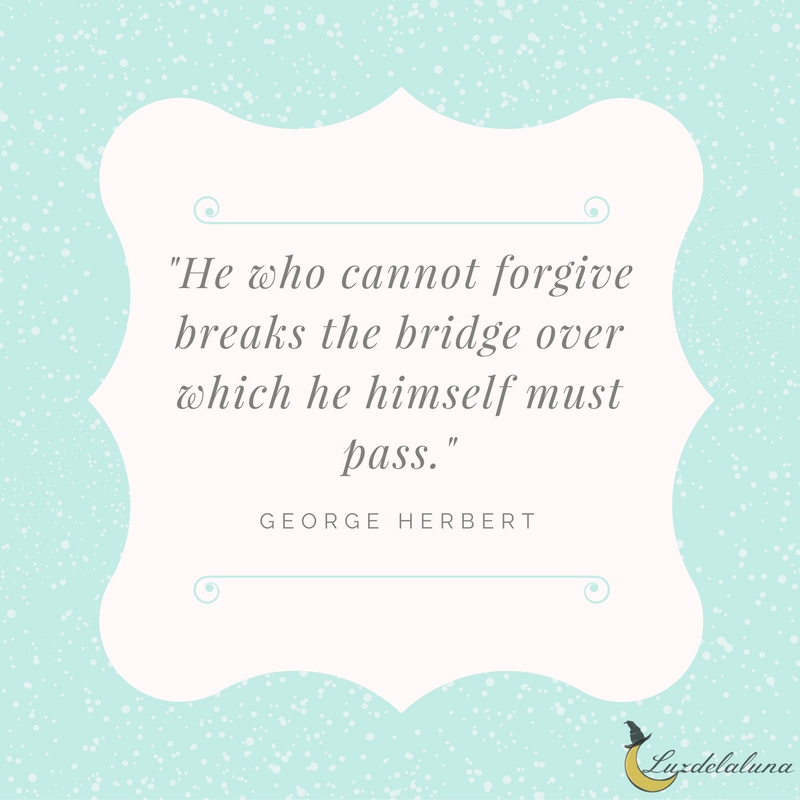 “Without forgiveness life is governed by… an endless cycle of resentment and retaliation.” – Roberto Assagioli

“Anger makes you smaller, while forgiveness forces you to grow beyond what you were.” – Cherie Carter-Scott