“You can conquer almost any fear if you will only make up your mind to do so. For remember, fear doesn’t exist anywhere except in the mind.” -Dale Carnegie 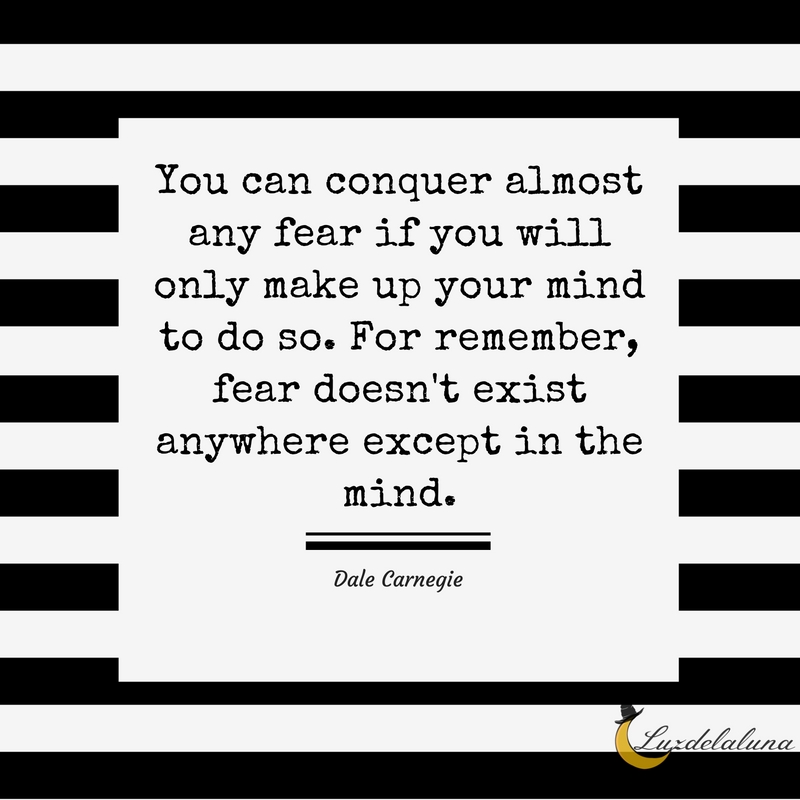 “The only thing we have to fear is fear itself.” -Franklin D. Roosevelt 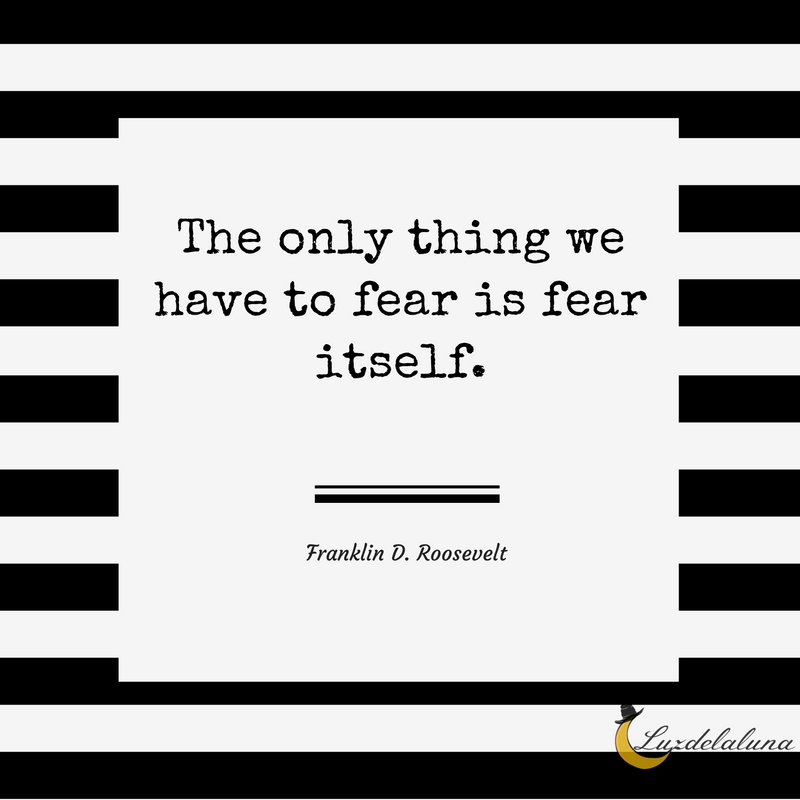 “He who fears being conquered is sure of defeat.” -Napolean 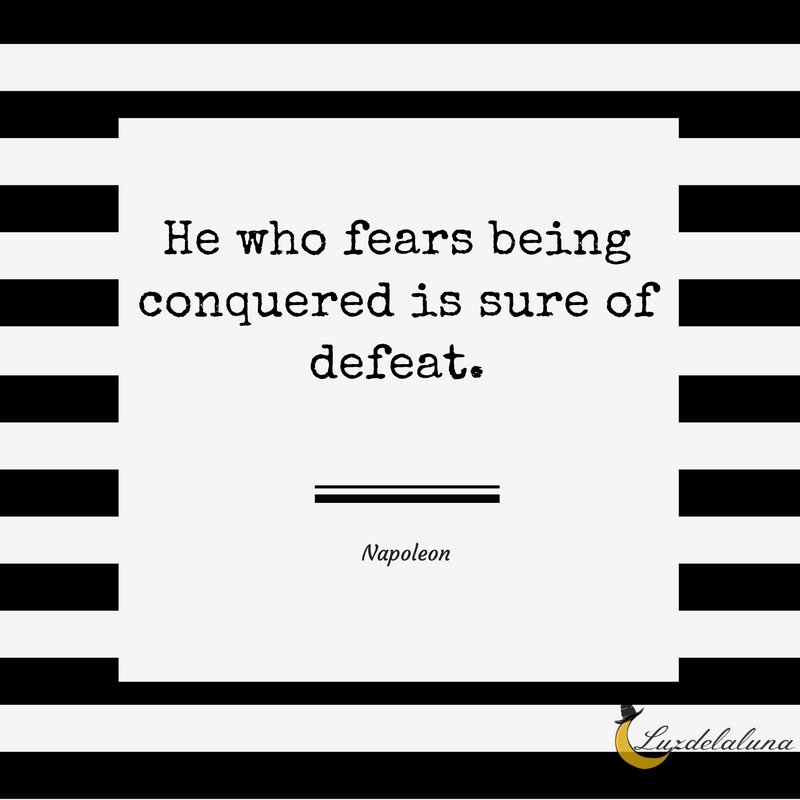 “Men are Moved by two levers only: fear and self interest.” -Napolean 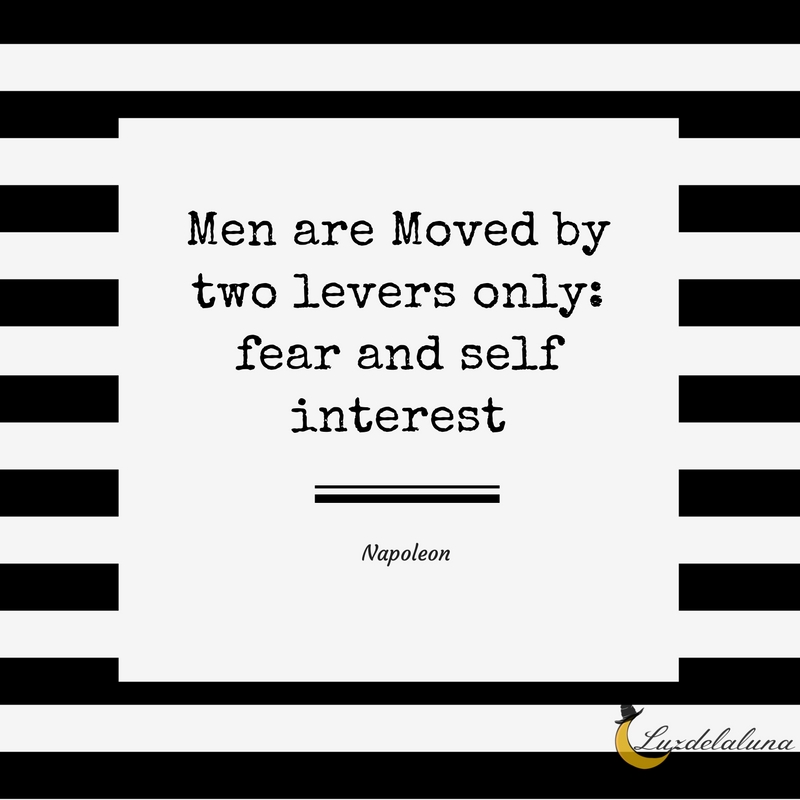 “Fear defeats more people than any other one thing in the world.” -Ralph Waldo Emerson 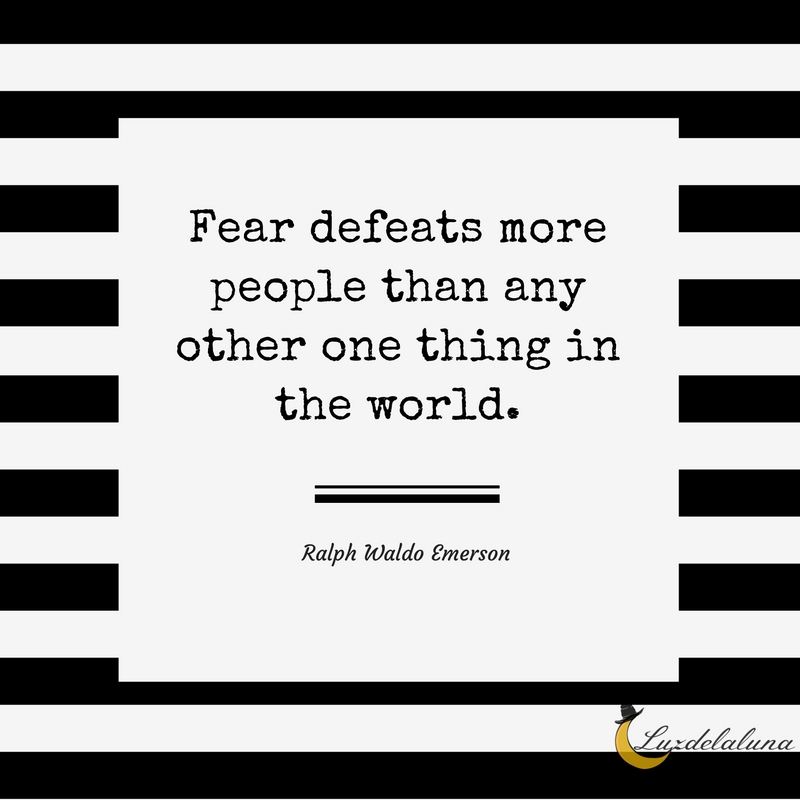 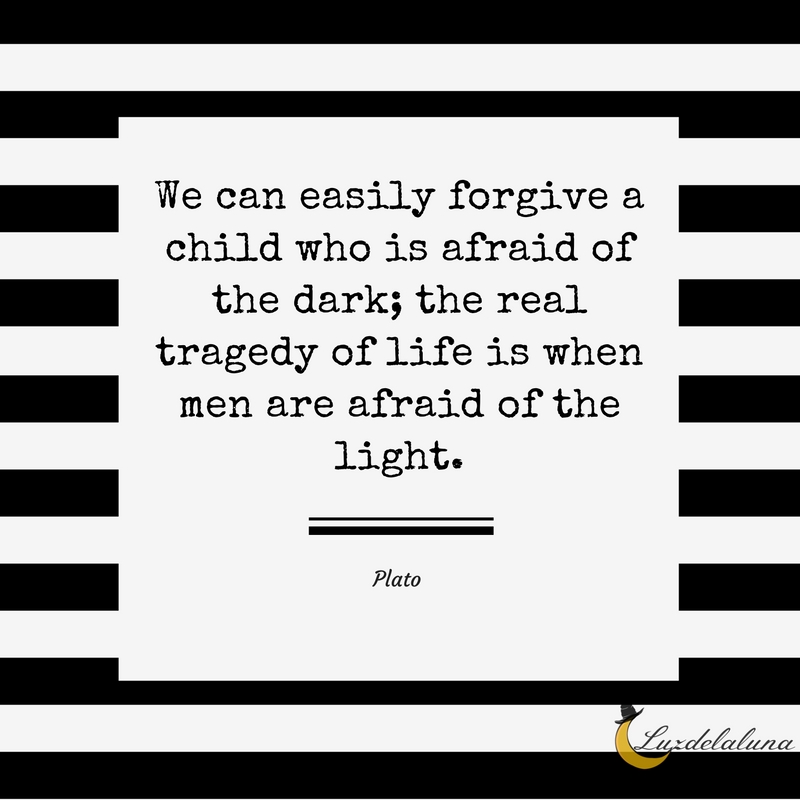 “We are more often frightened than hurt; and we suffer more from imagination than from reality.” -Seneca 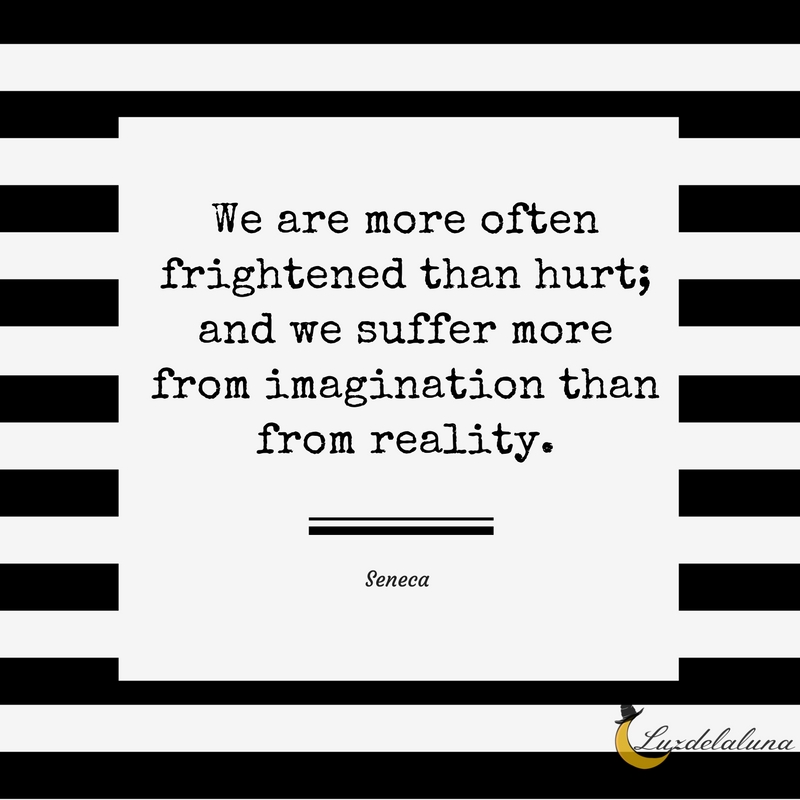 “Do the thing we fear, and the death of fear is certain.” -Ralph Waldo Emerson 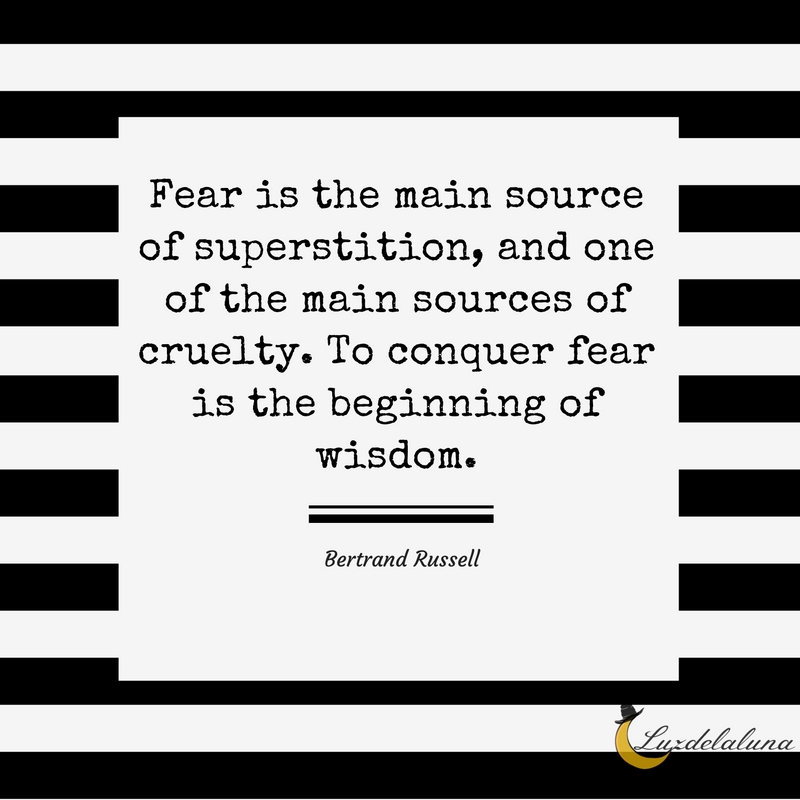 “Fear is the darkroom where negatives are developed.” -Anonymous 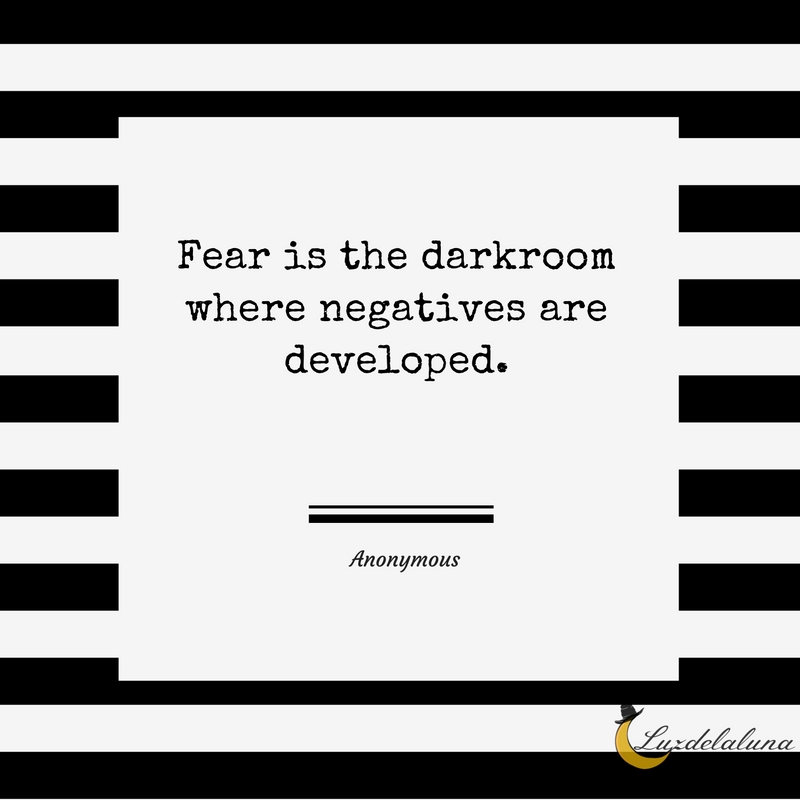 “Let us never negotiate out of fear but let us never fear to negotiate.” -John F. Kennedy 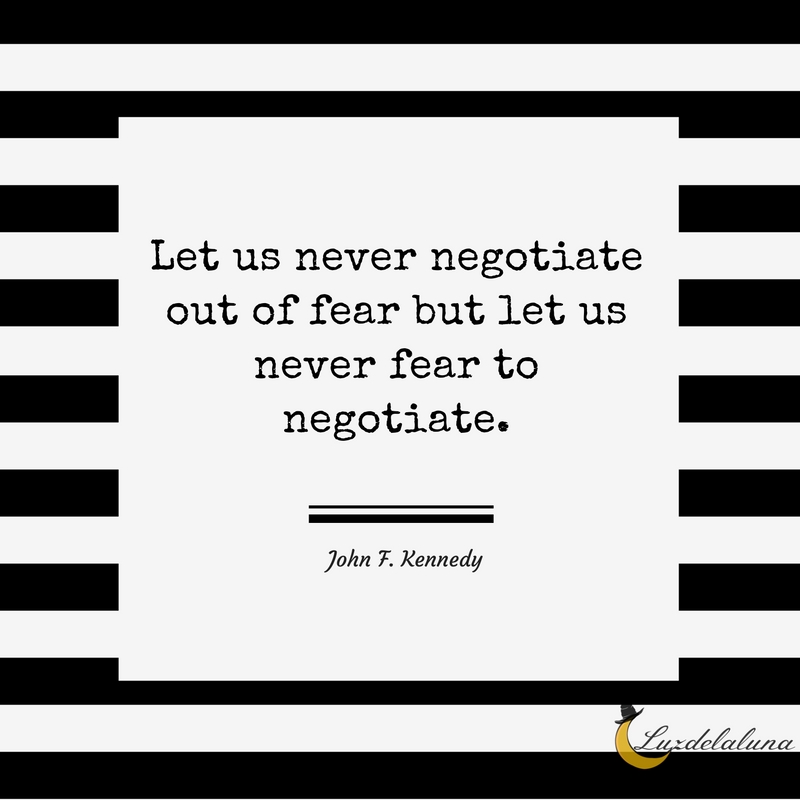 “He has not learned the first lesson of life who does not every day surmount a fear.” -John Dryden 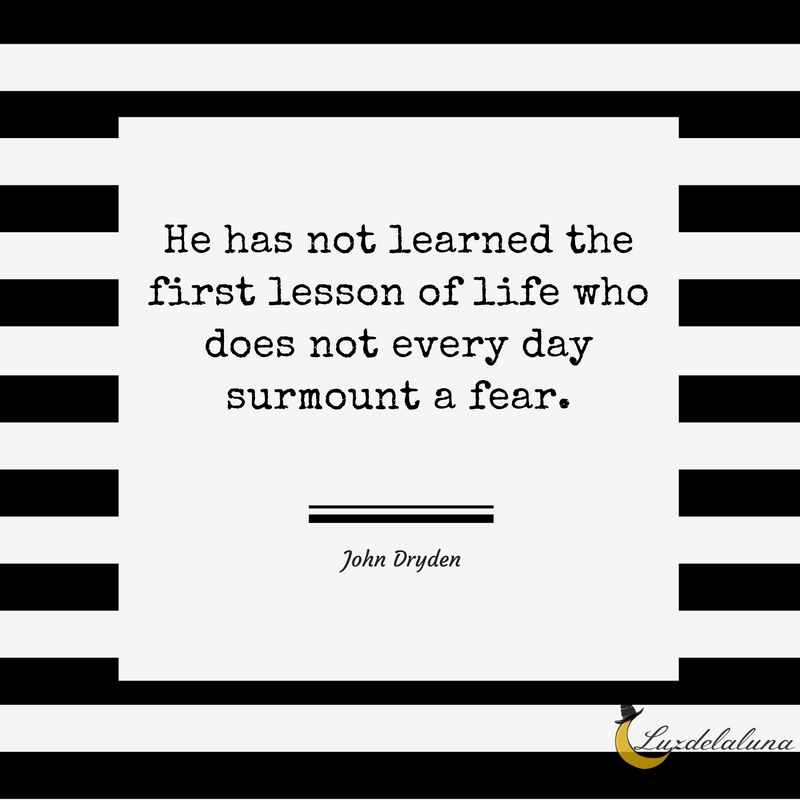 “If you want to conquer fear, don’t sit home and think about it. Go out and get busy.” -Dale Carnegie 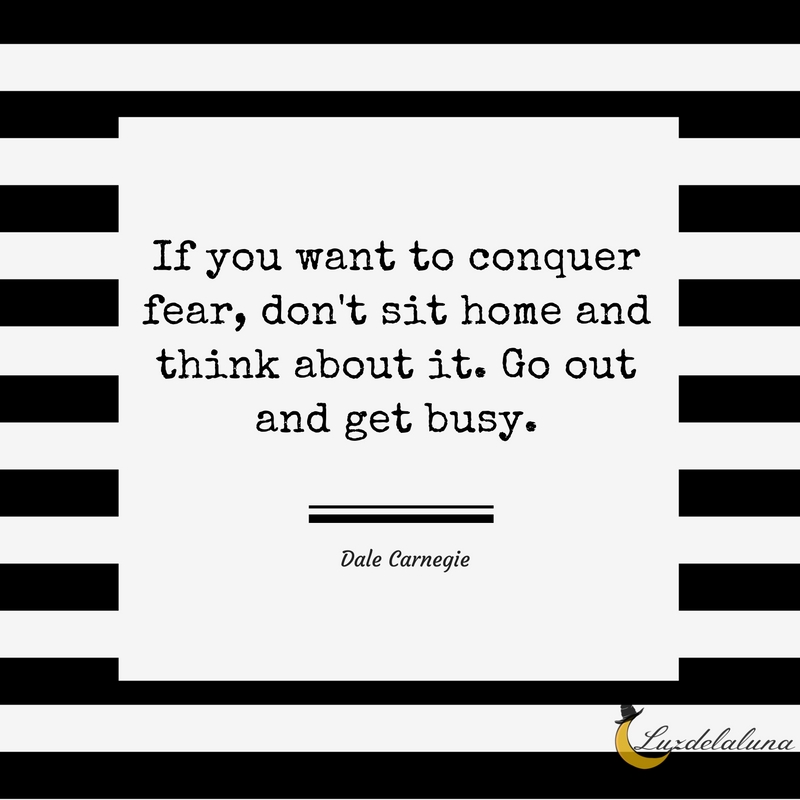 “Each time we face our fear, we gain strength, courage, and confidence in the doing.” -Anonymous

“Only with absolute fearlessness can we slay the dragons of mediocrity that invade our gardens.” -John Maynard Keynes 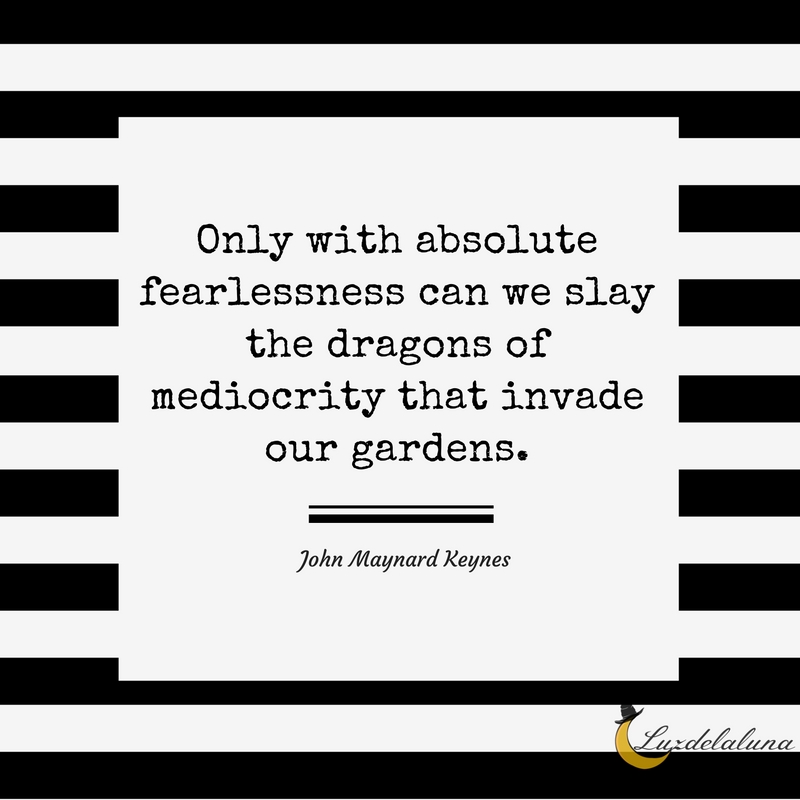