“Any fool can criticize, condemn, and complain but it takes character and self-control to be understanding and forgiving.” – Dale Carnegie 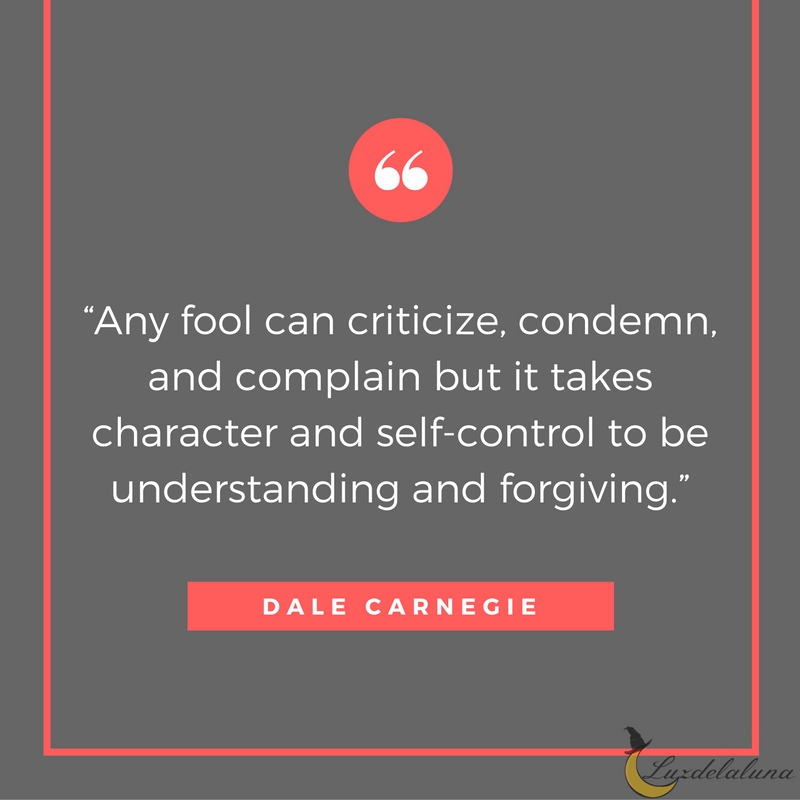 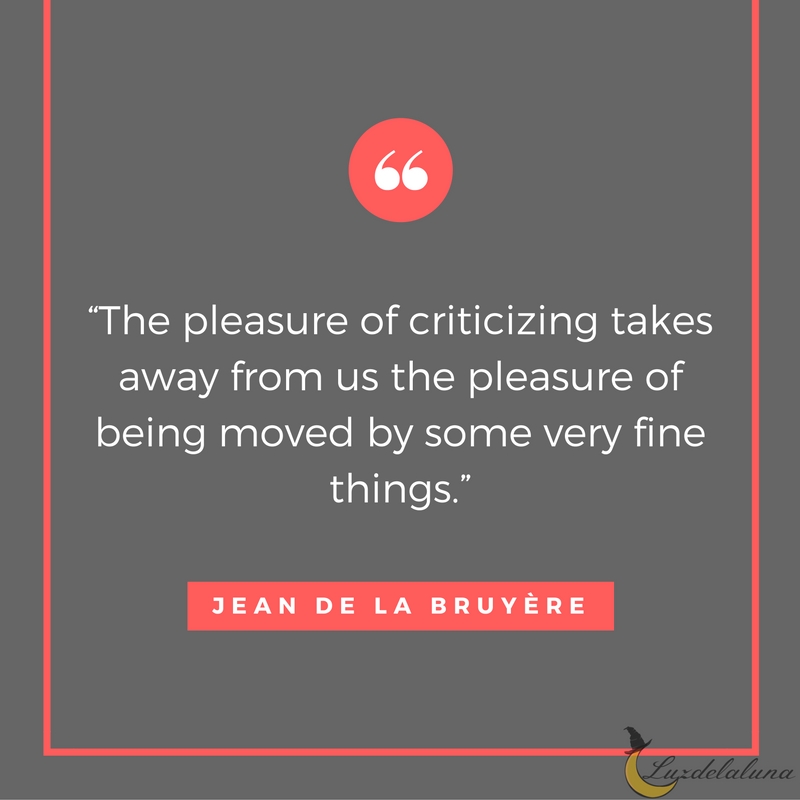 “Criticism is something we can avoid easily by saying nothing, doing nothing, and being nothing.” – Aristotle 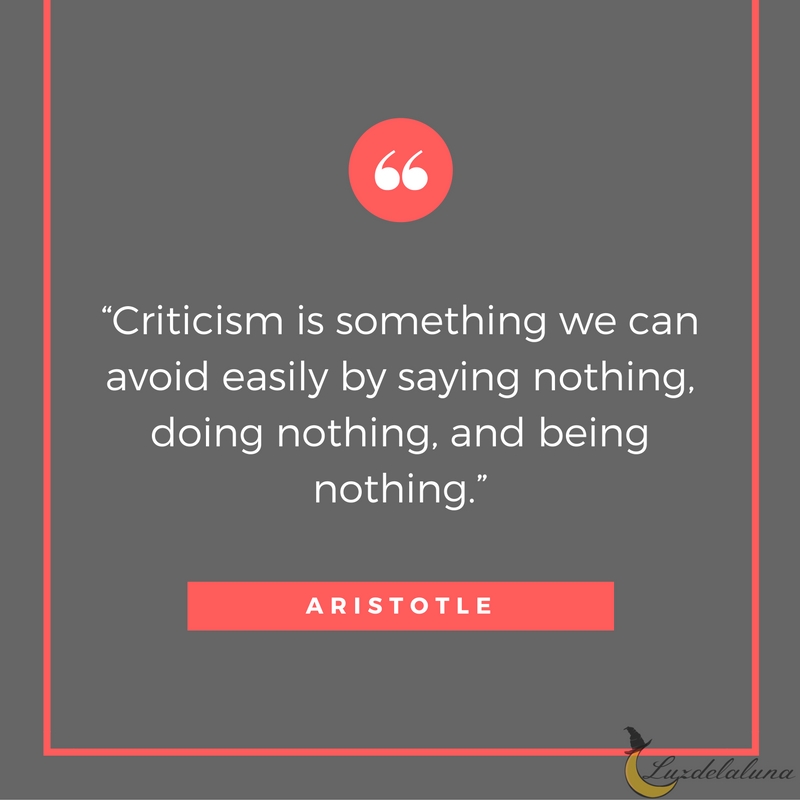 “You can’t let praise or criticism get to you. It’s a weakness to get caught up in either one.” – John Wooden 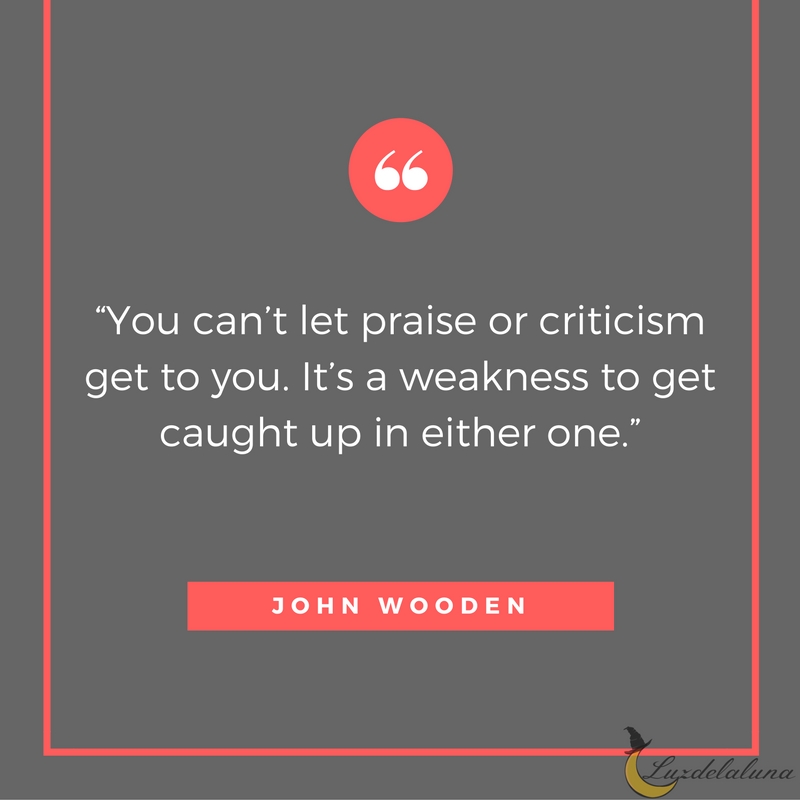 “Criticism is an indirect form of self-boasting.” – Emmet Fox 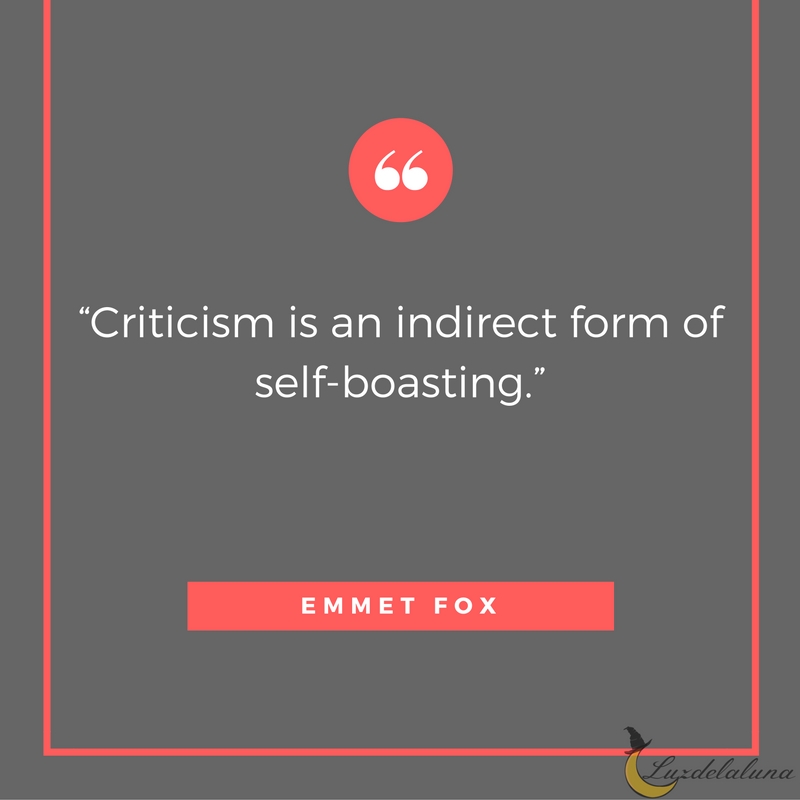 “The trouble with most of us is that we’d rather be ruined by praise than saved by criticism.” – Norman Vincent Peale 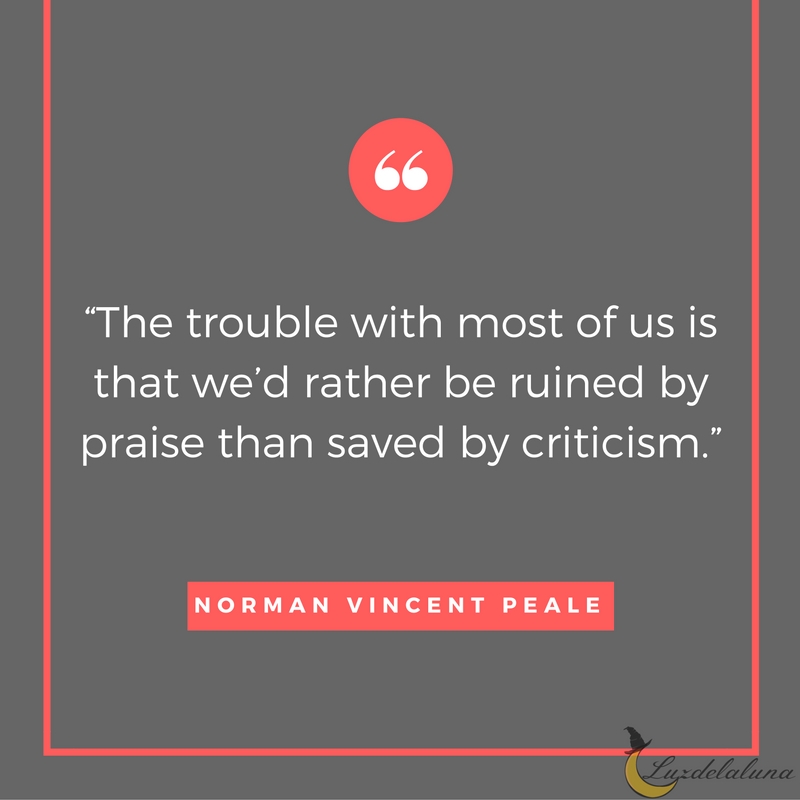 “When we judge or criticize another person, it says nothing about that person; it merely says something about our own need to be critical.” – Unknown 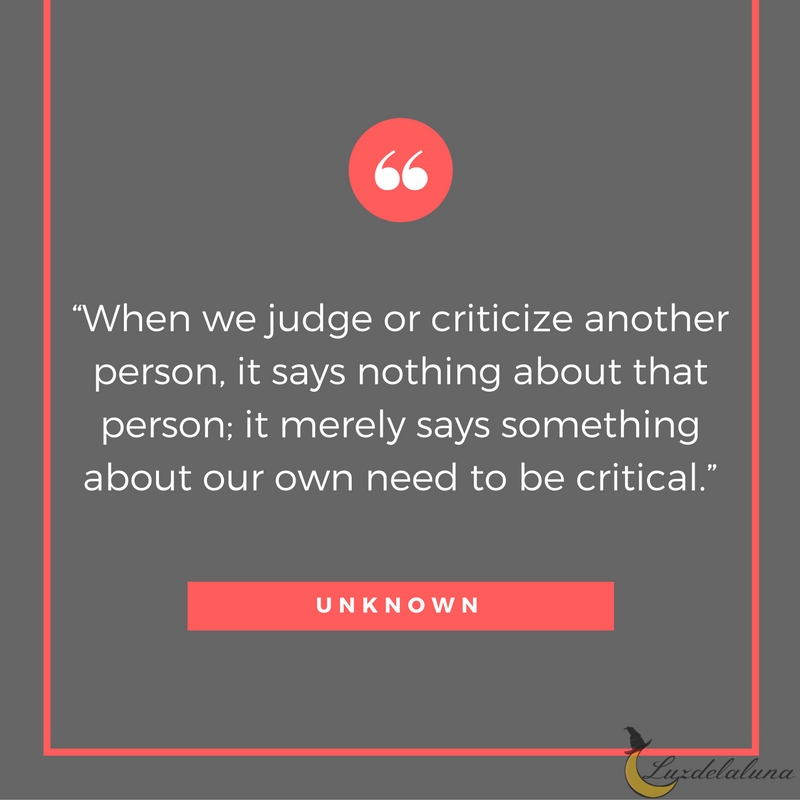 “Don’t criticize what you don’t understand, son. You never walked in that man’s shoes.” – Elvis Presley 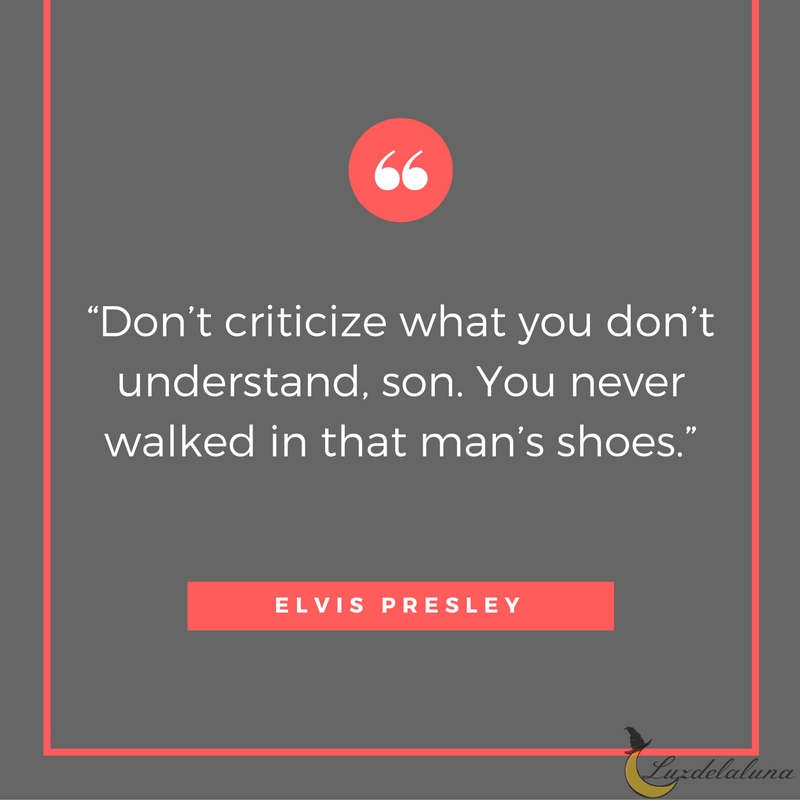 “Criticism, like rain, should be gentle enough to nourish a man’s growth without destroying his roots.” – Frank A. Clark 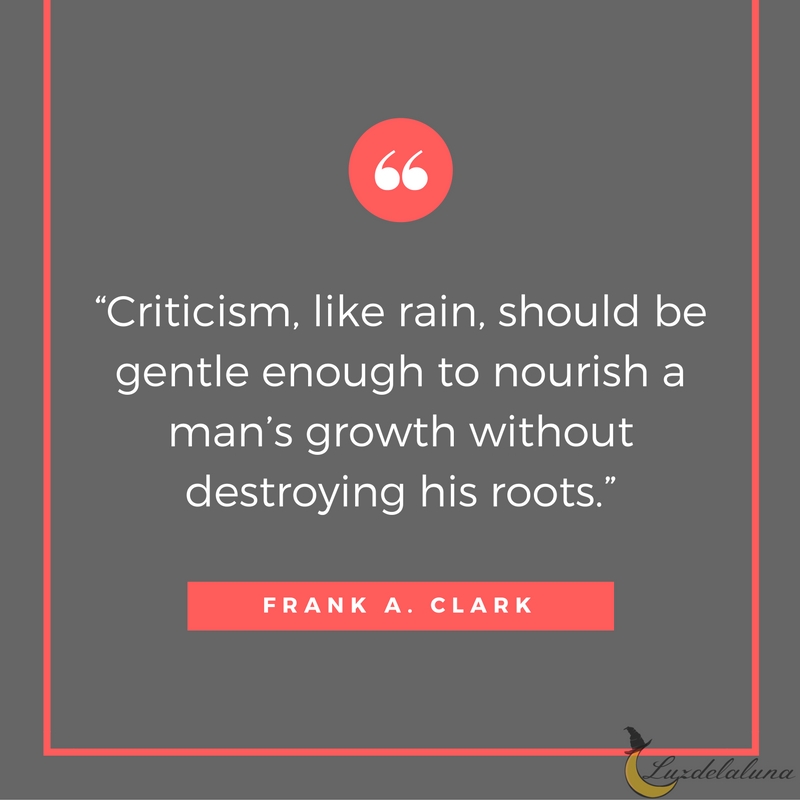 “People tend to criticize their spouse most loudly in the area where they themselves have the deepest emotional need.” – Gary Chapman 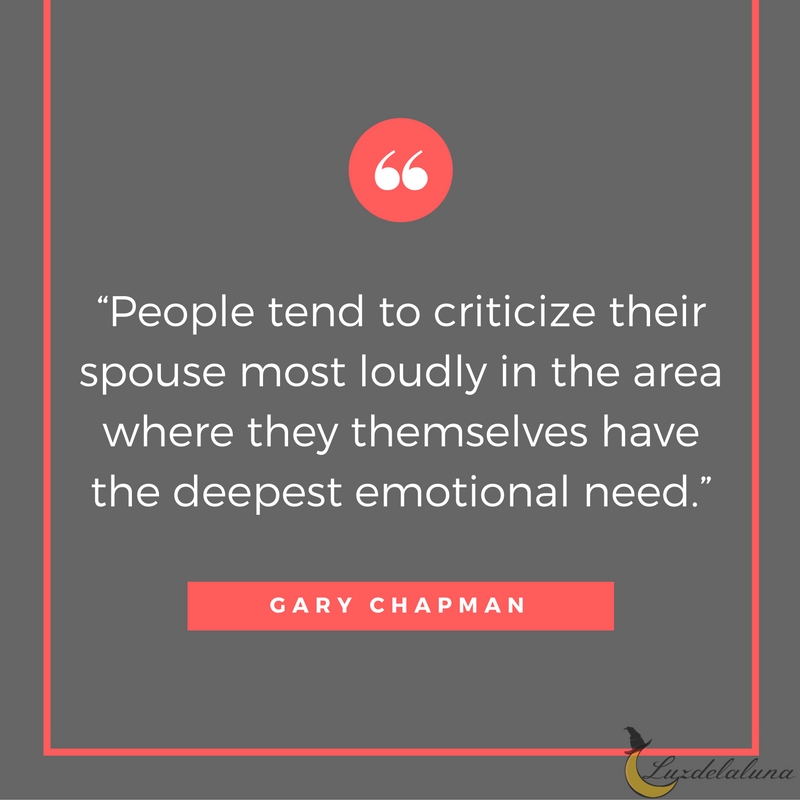 “Criticism is the disapproval of people, not for having faults, but having faults different from your own.” – Unknown 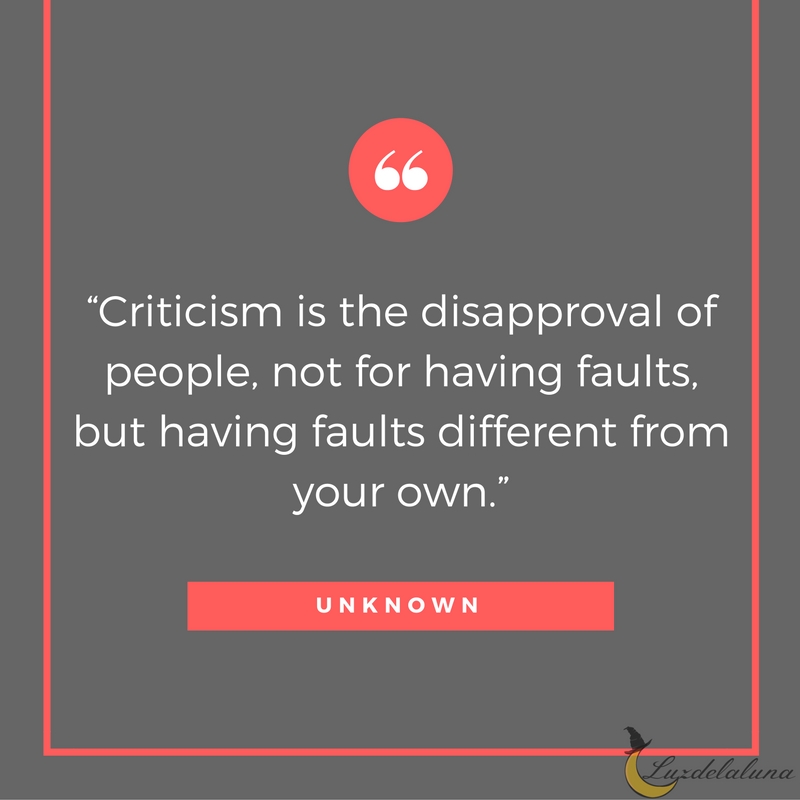 “Before you go and criticize the younger generation, just remember who raised them.” – Unknown 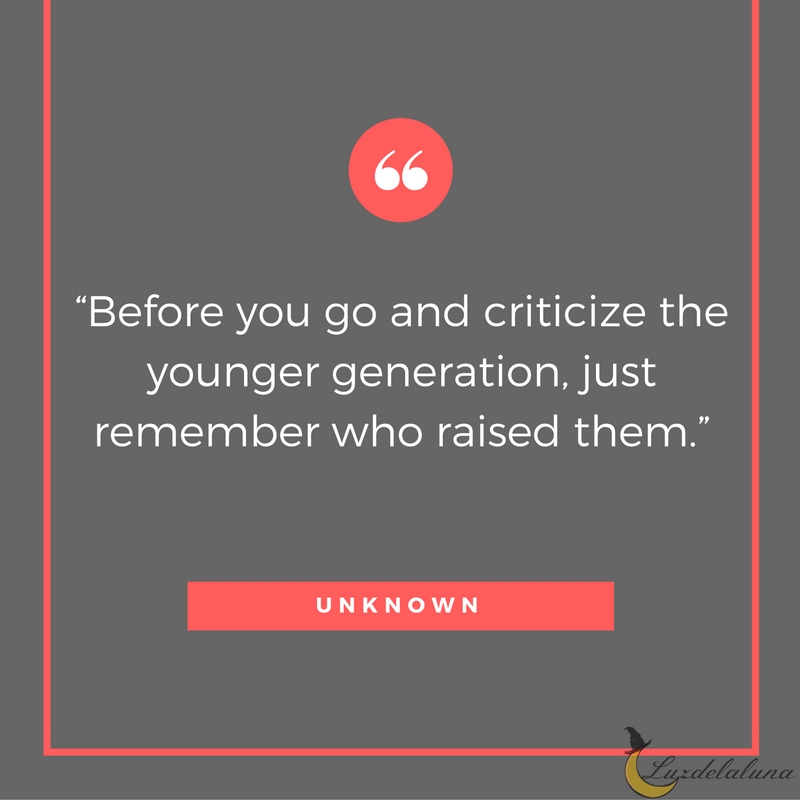 “He has a right to criticize, who has a heart to help.” – Abraham Lincoln 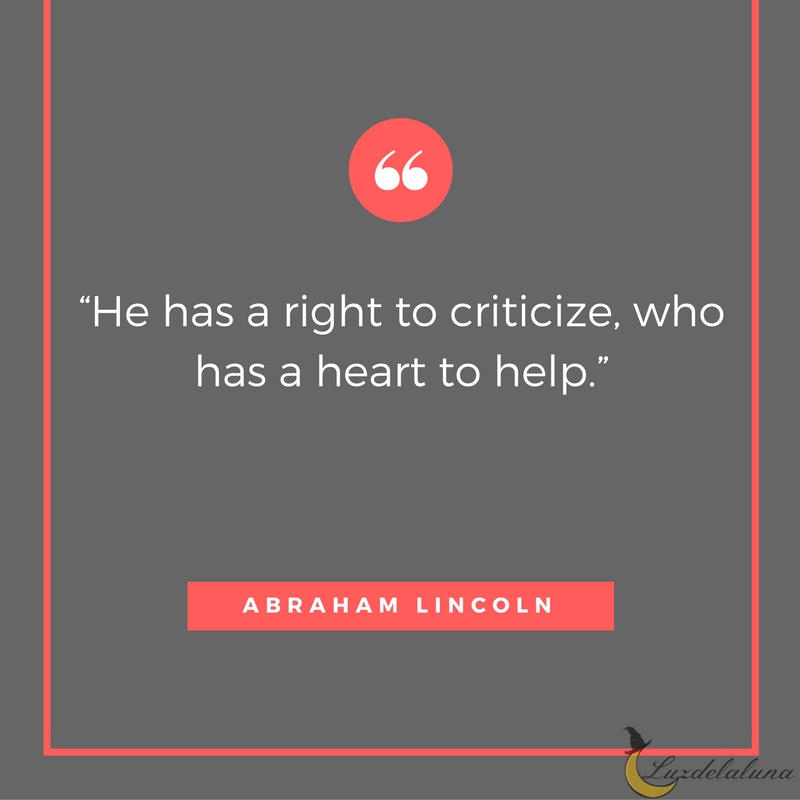 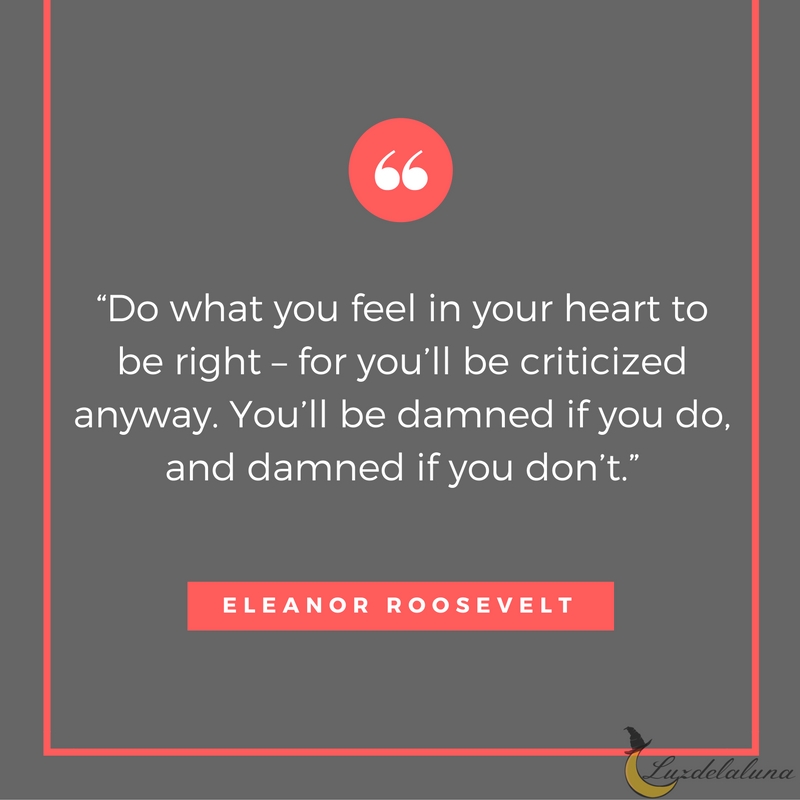 “Any fool can criticize, condemn and complain and most fools do.” – Benjamin Franklin 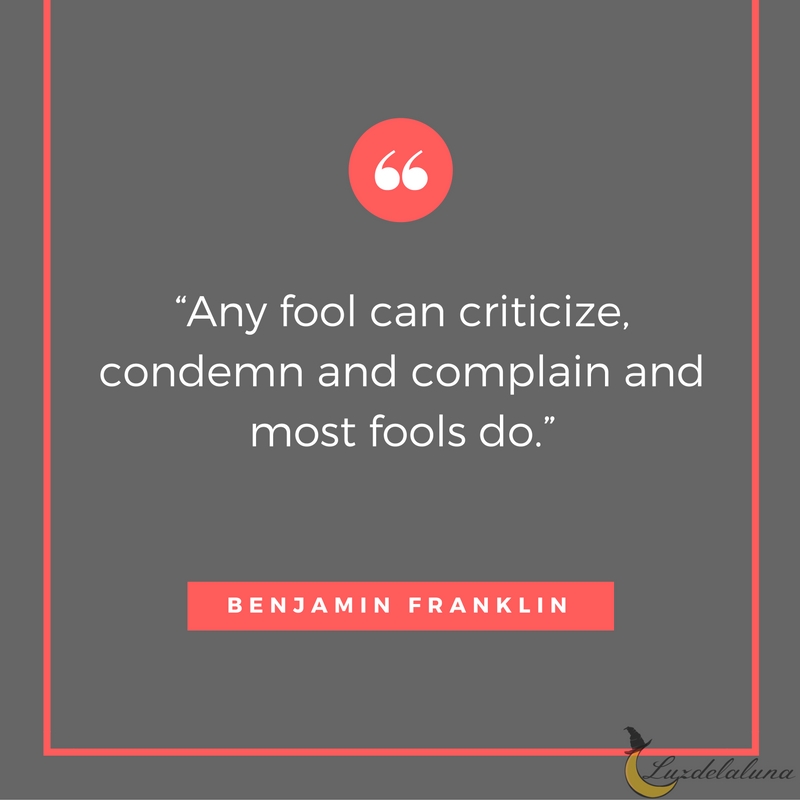