The greatest test of courage on earth is to bear defeat without losing heart. -Robert Green Ingersoll 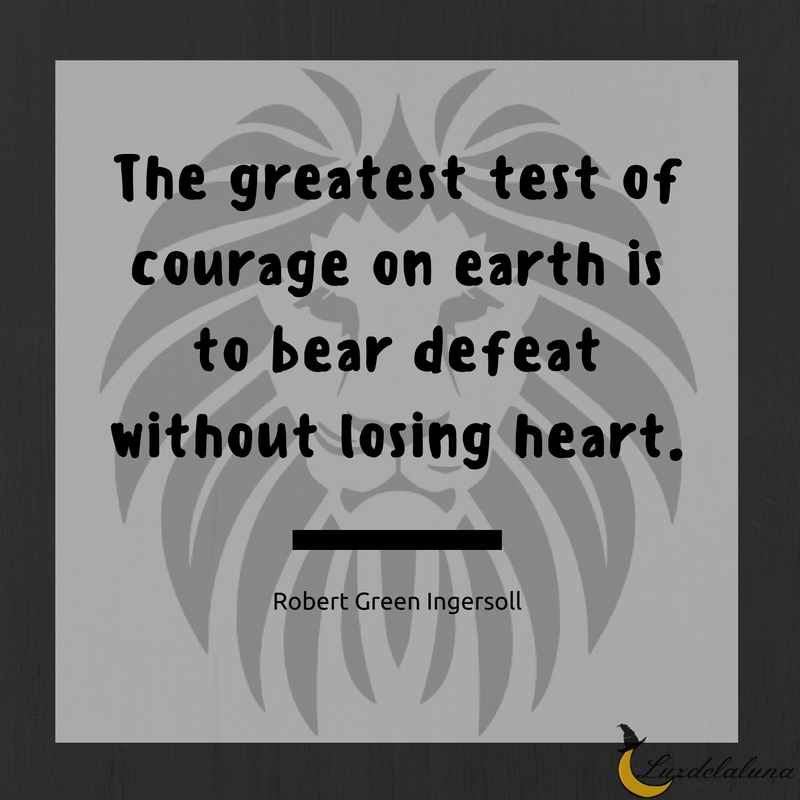 He who is not courageous enough to take risks will accomplish nothing in life. -Muhammad Ali 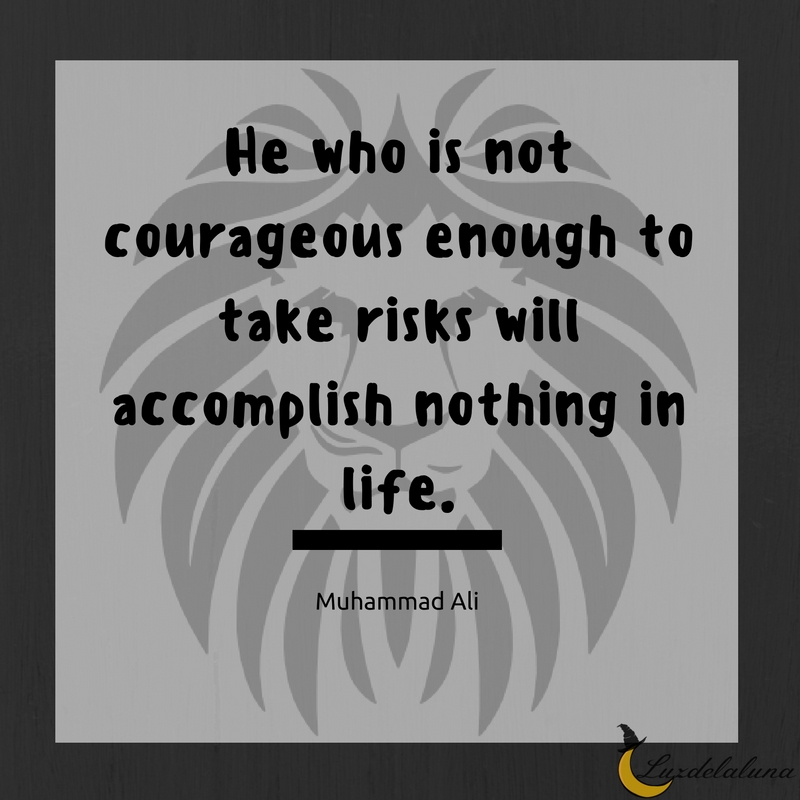 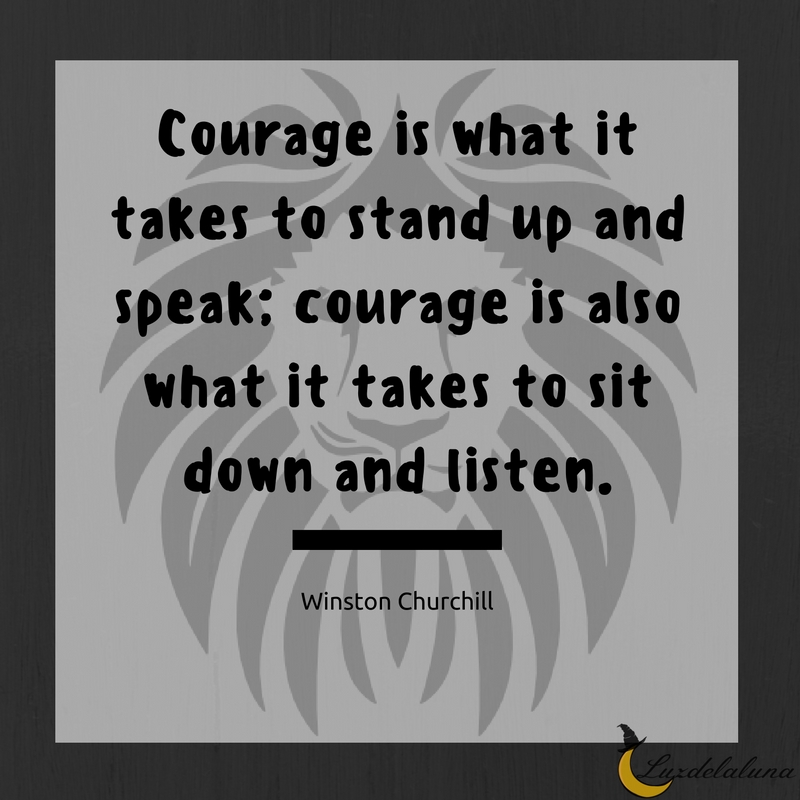 Courage is being scared to death.. and saddling up anyway. -John Wayne 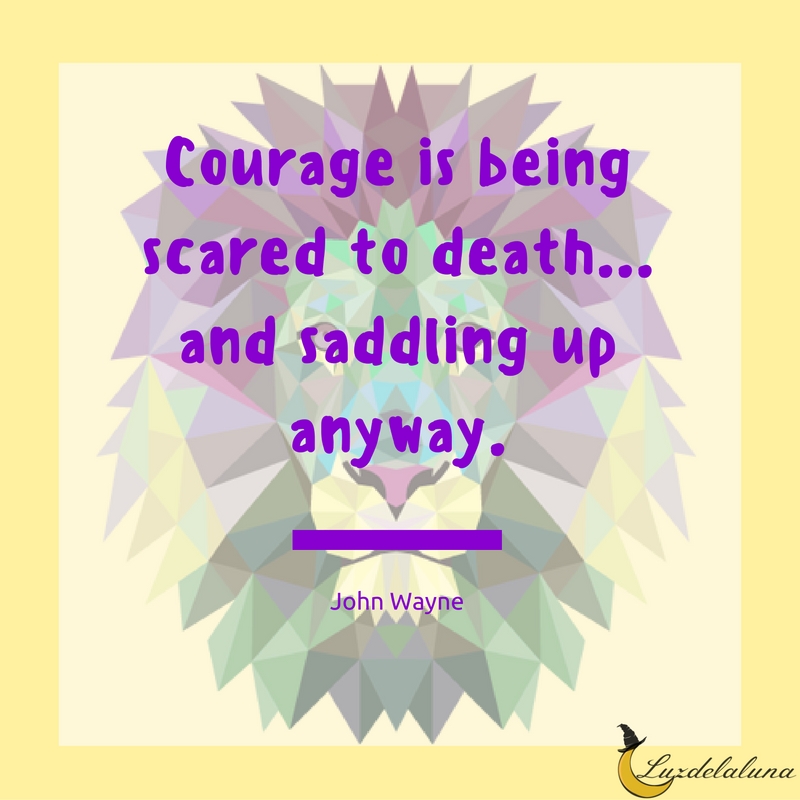 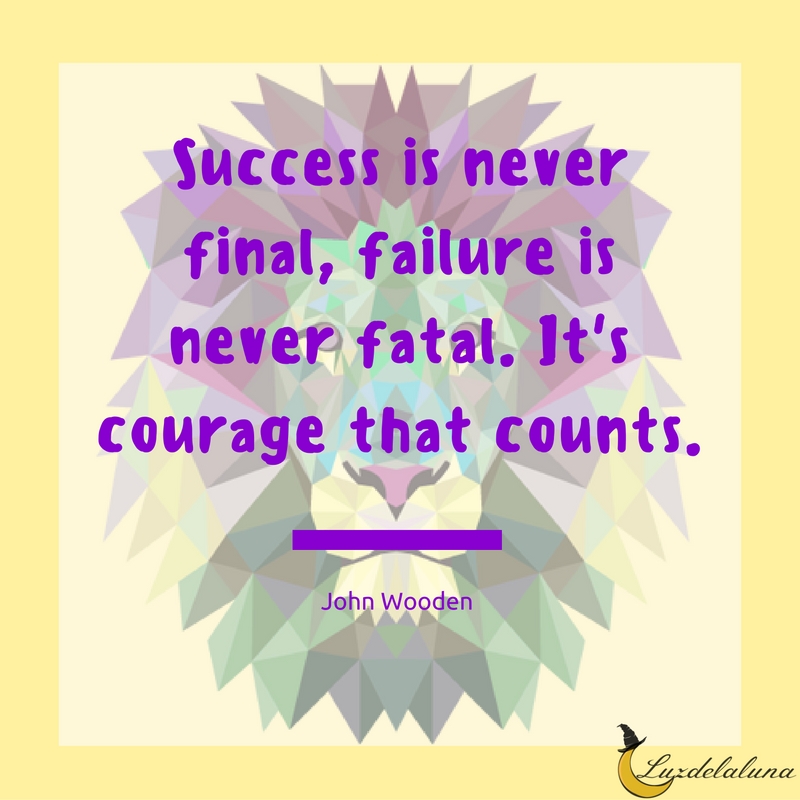 Courage is knowing what not to fear. -Plato 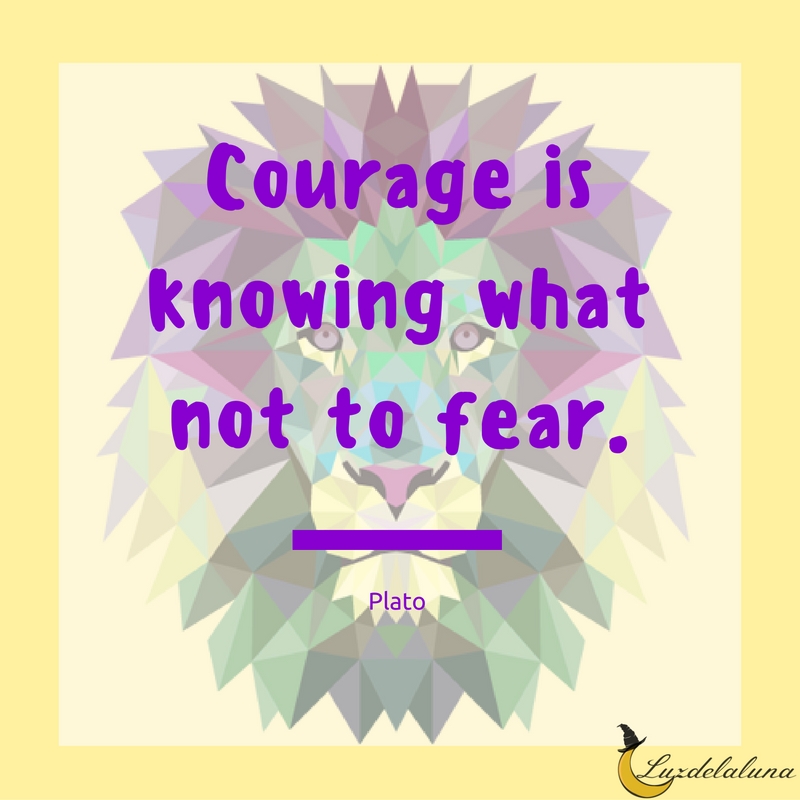 Efforts and courage are not enough without purpose and direction. -John F. Kennedy 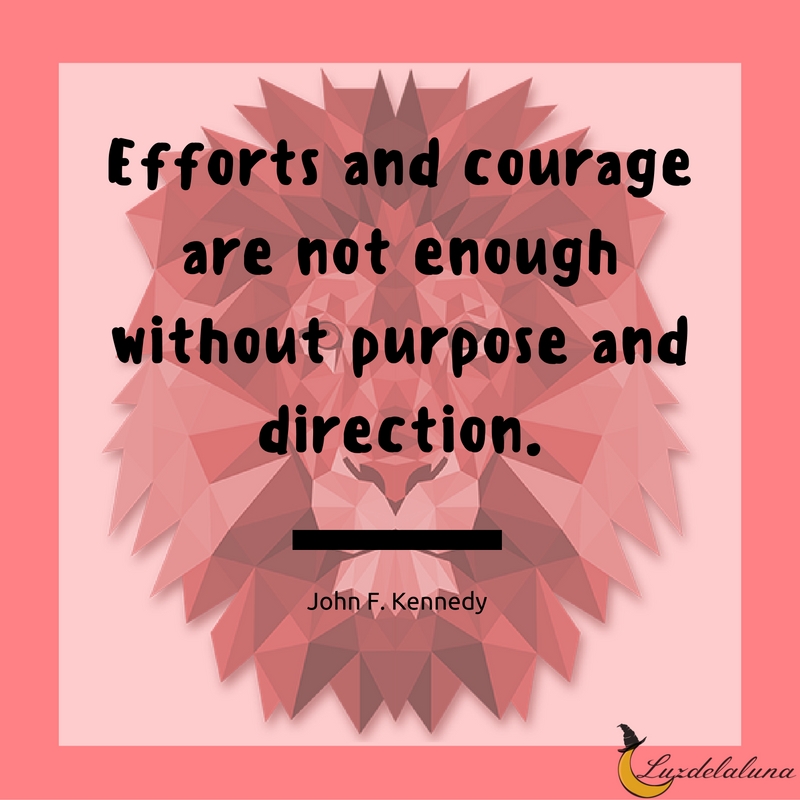 What would life be if we had no courage to attempt anything? -Vincent Van Gogh 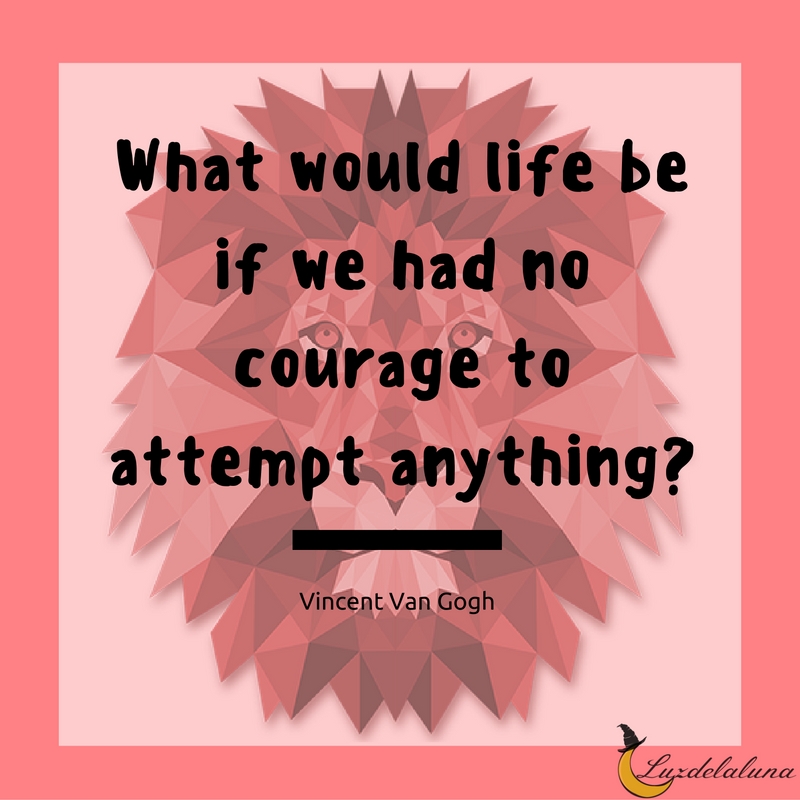 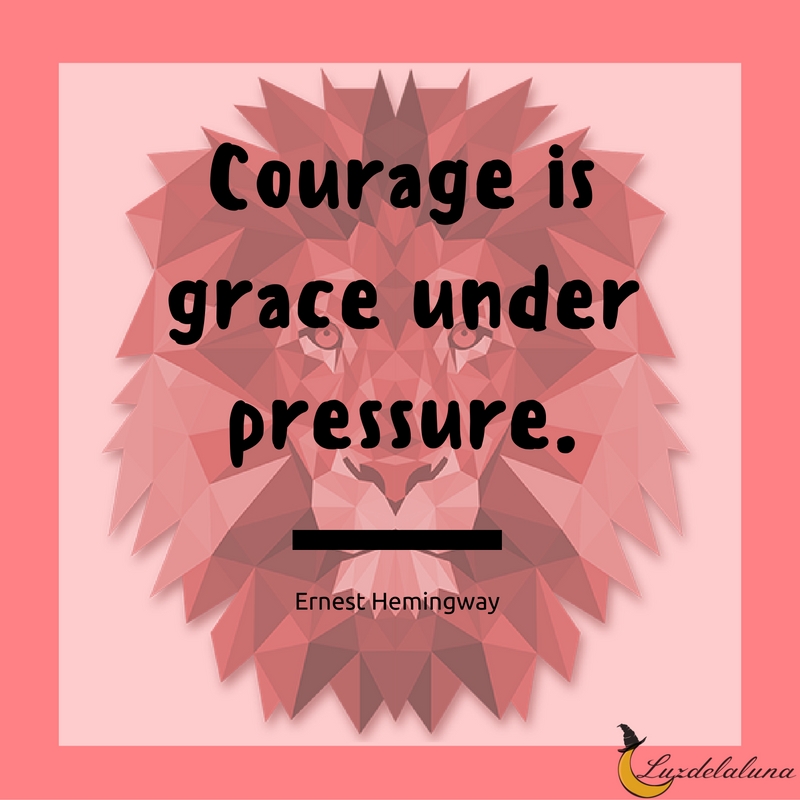 Failure is unimportant. It takes courage to make a fool of yourself. -Charlie Chaplin 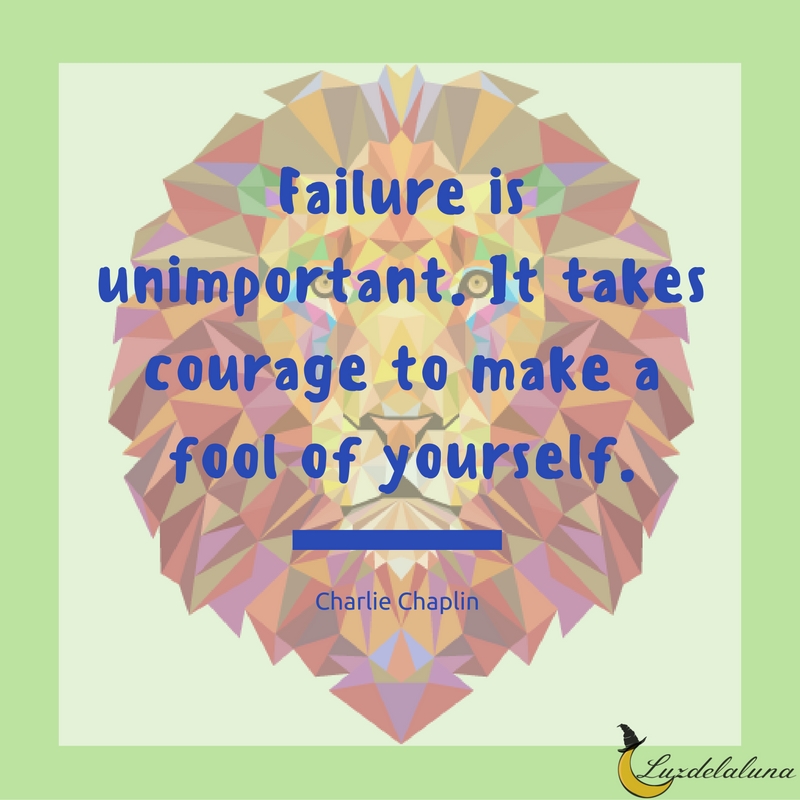 True courage is being afraid, and going ahead and doing your job anyhow, that’s what courage is. -Norman Schwarkopf 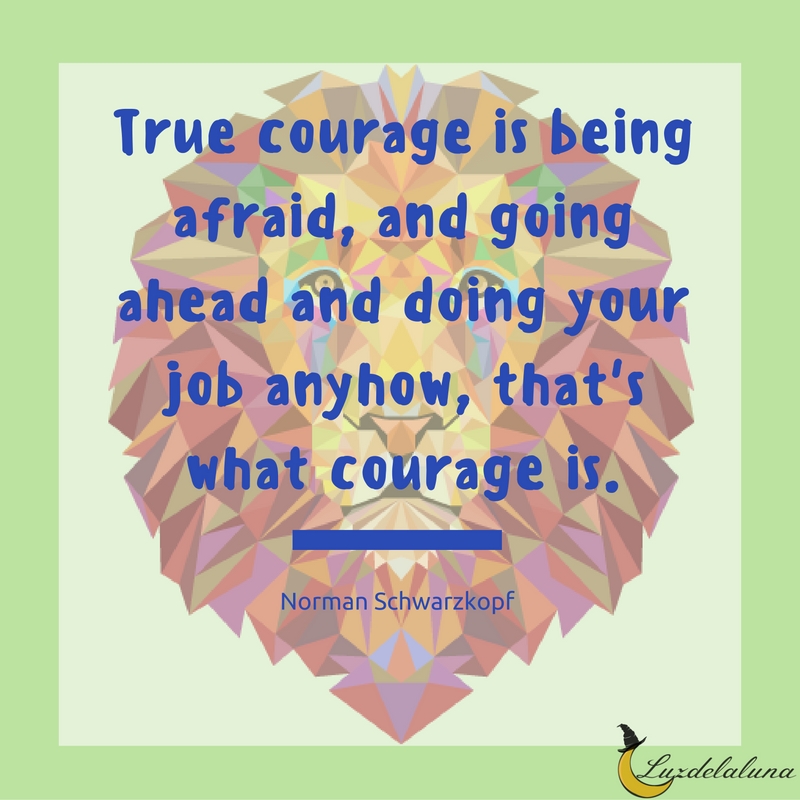 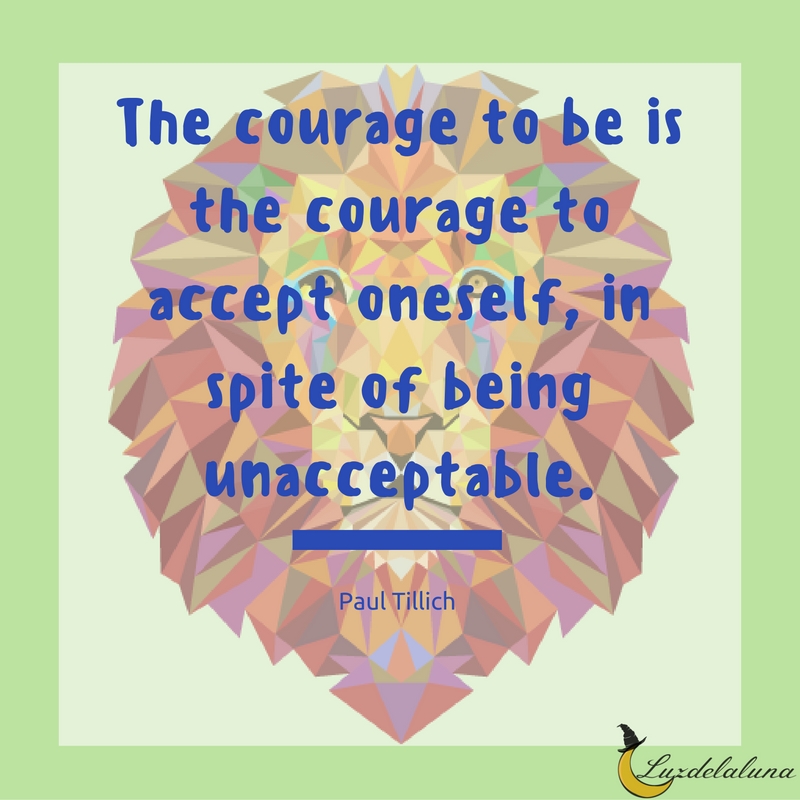 Courage is fire, and bullying is smoke. -Benjamin Disraeli 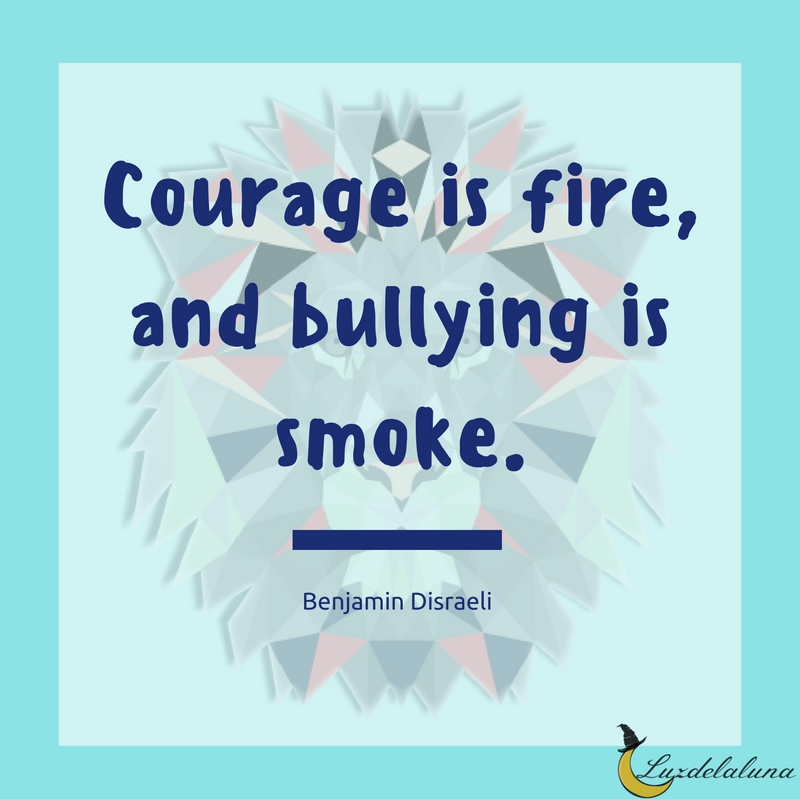 Courage is the price that life exacts for granting peace. -Amelia Earhart 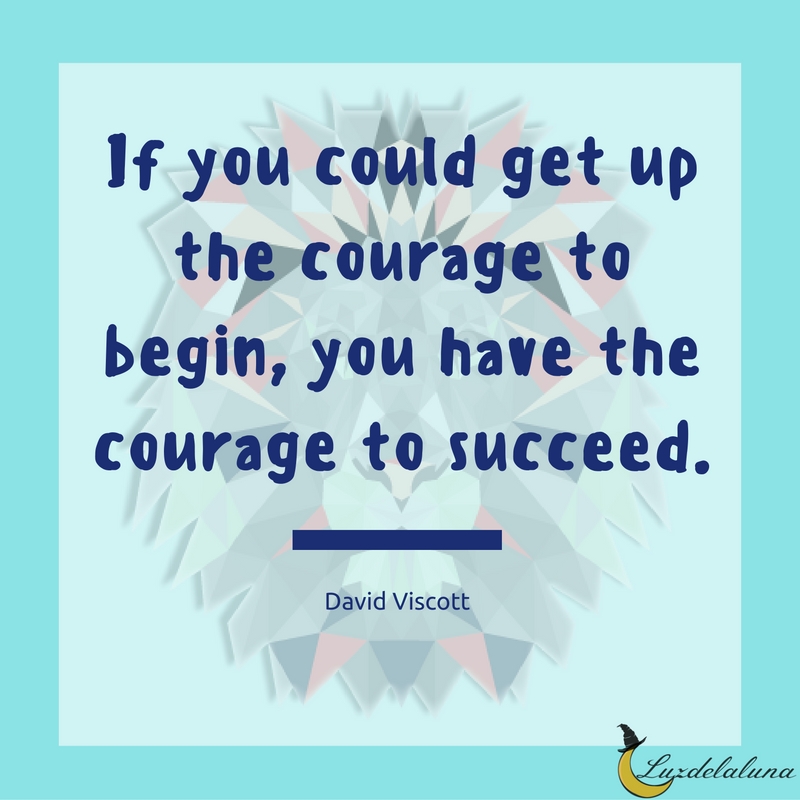