The universe is full of magical things patiently waiting for our wits to grow sharper. -EDEN PHILLPOTTS 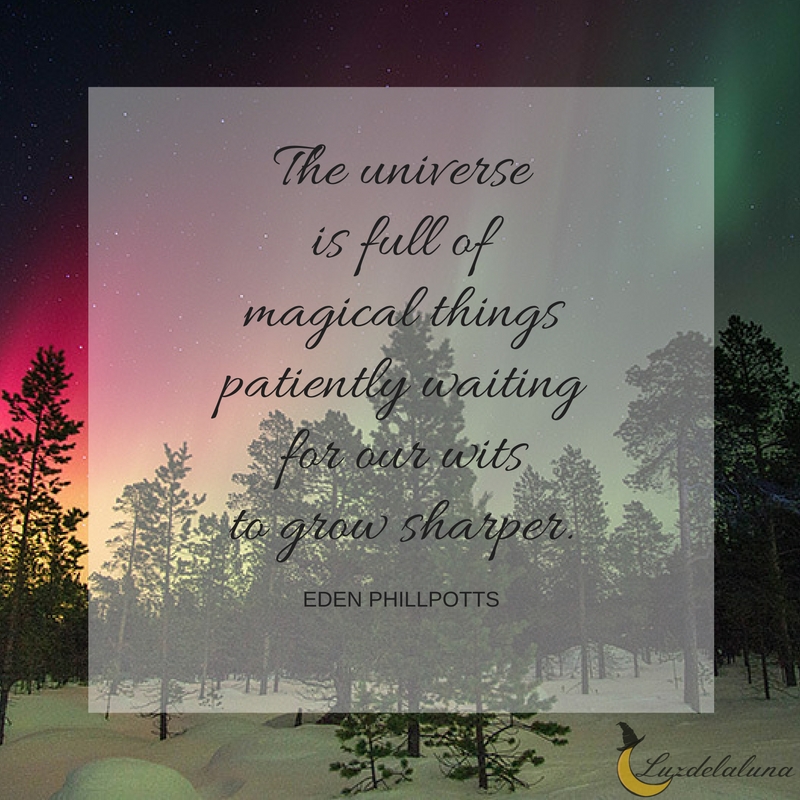 Only two things are infinite, the universe and human stupidity, and I’m not sure about the former. -ALBERT EINSTEIN 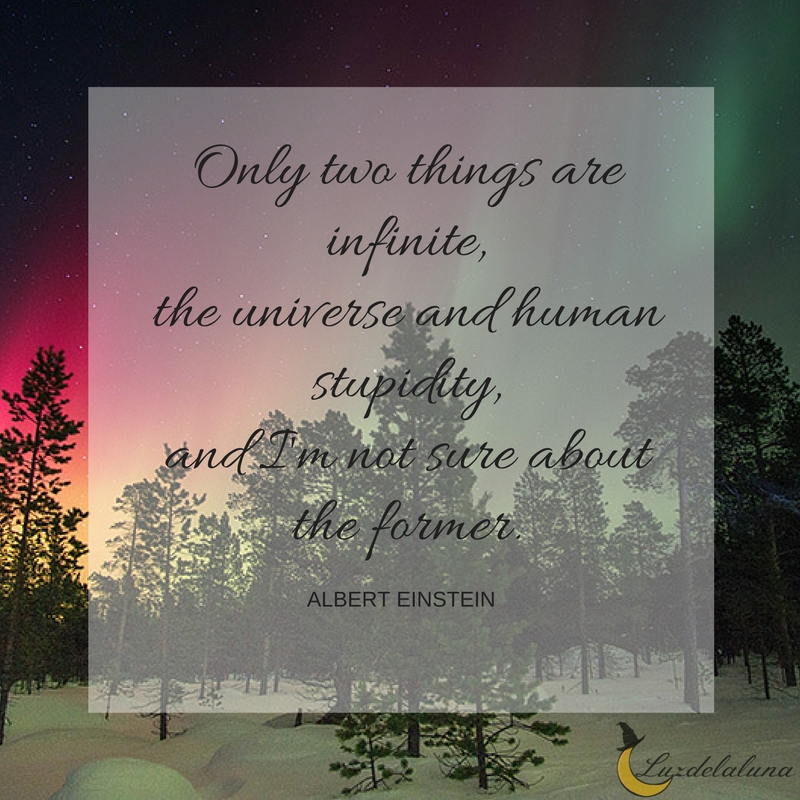 Look inside yourself and you can see the universe. -BRIAN HERBERT & KEVIN J. ANDERSON 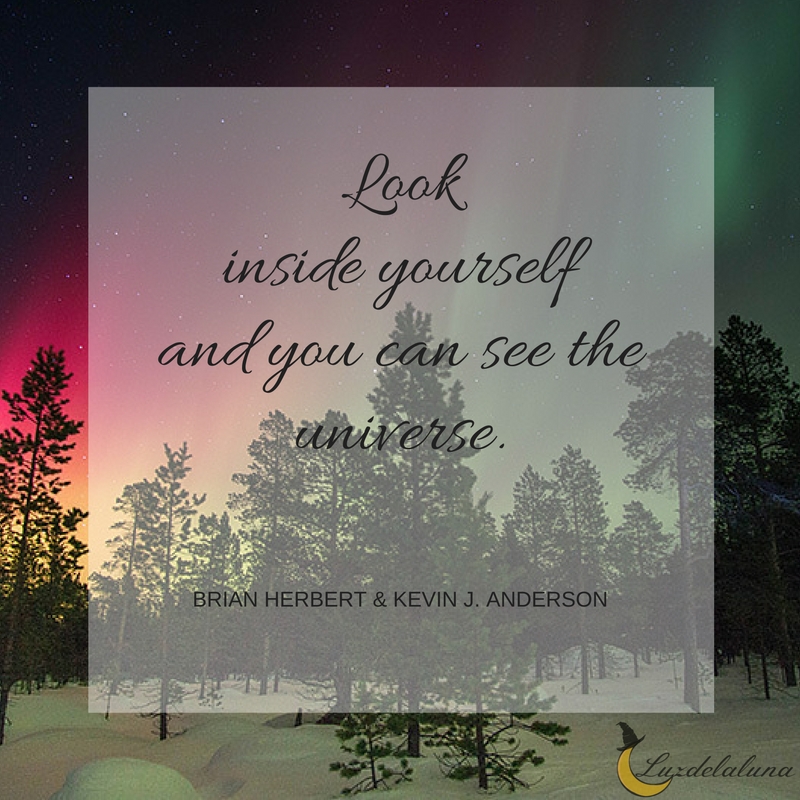 Limitless undying love which shines around me like a million suns it calls me on and on across the universe. -JOHN LENNON 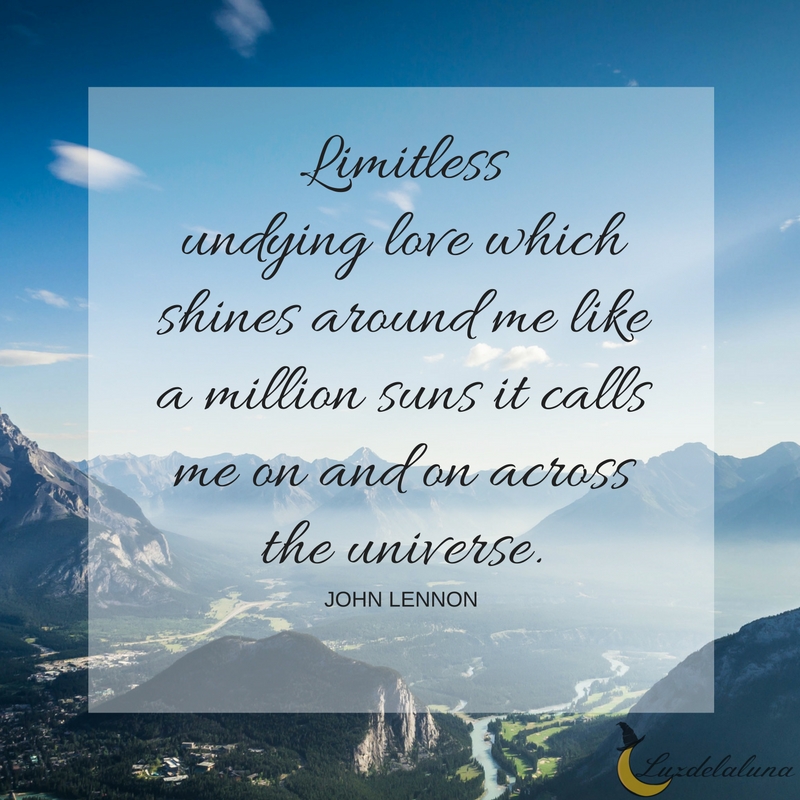 The curtain of the universe is moth-eaten, and through its holes we see nothing now but mask and ghost. -EMIL CIORAN 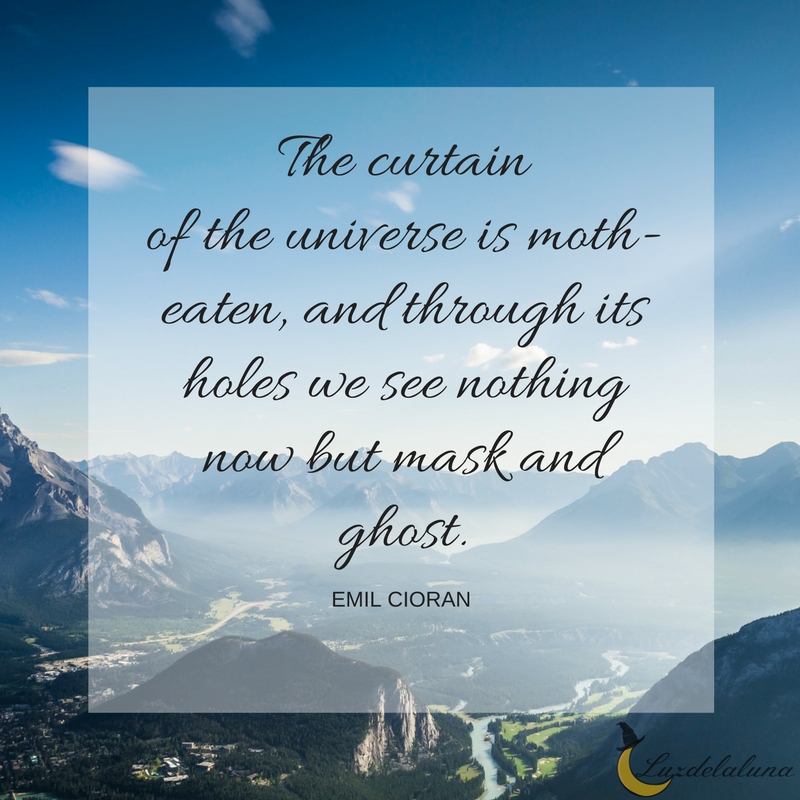 Maybe there isn’t a God after all, maybe there’s only a universe rotating by itself like a millstone. -GAO XINGJIAN 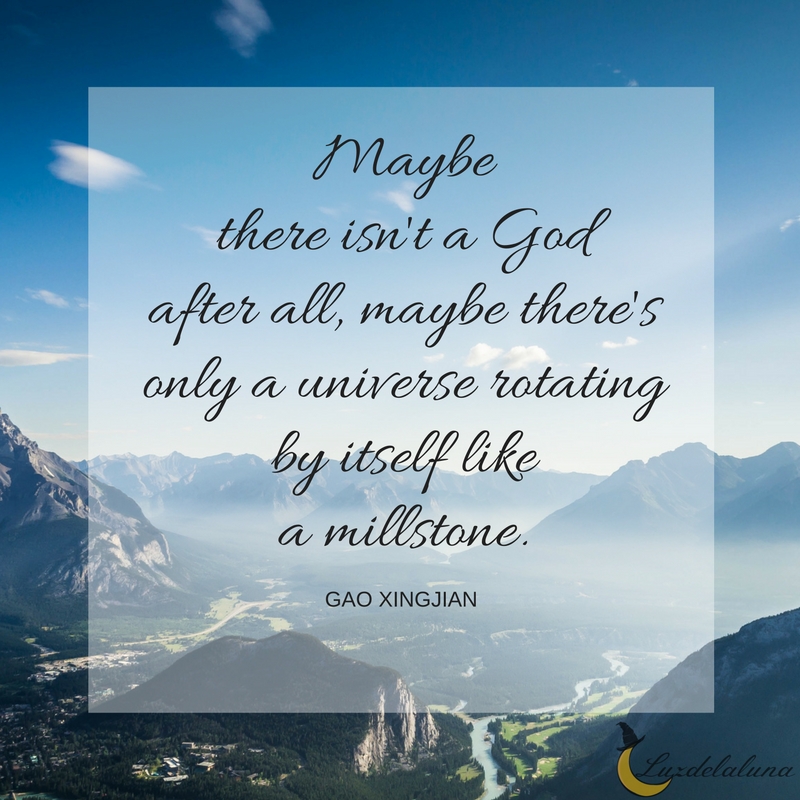 The universe continually sends us sensory messages, which we can never quite decode. -SUSAN HUBBARD 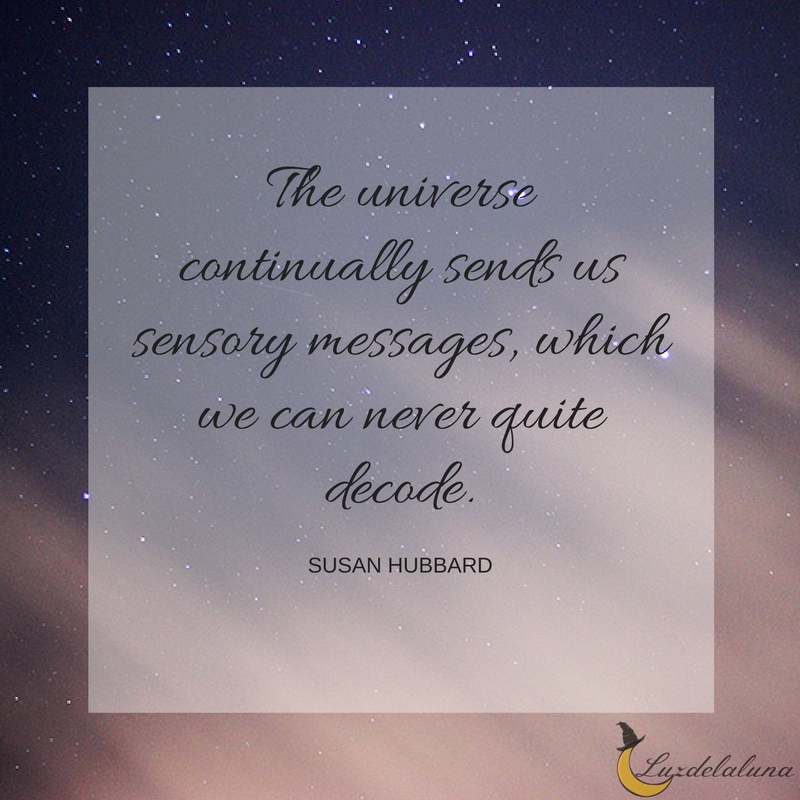 The great soul that sits on the throne of the universe is not, never was, and never will be, in a hurry. -JOSIAH GILBERT HOLLAND

The universe has a sense of irony, and sometimes you get reminded just how sadistic that can be. -LAURELL K. HAMILTON 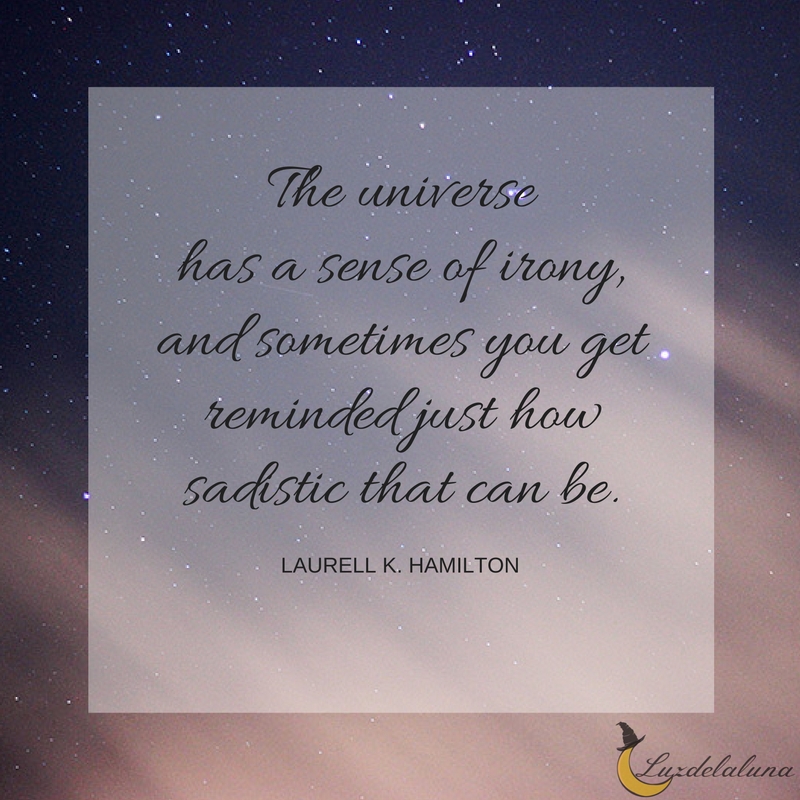 The universe is an intelligence test. -TIMOTHY LEARY 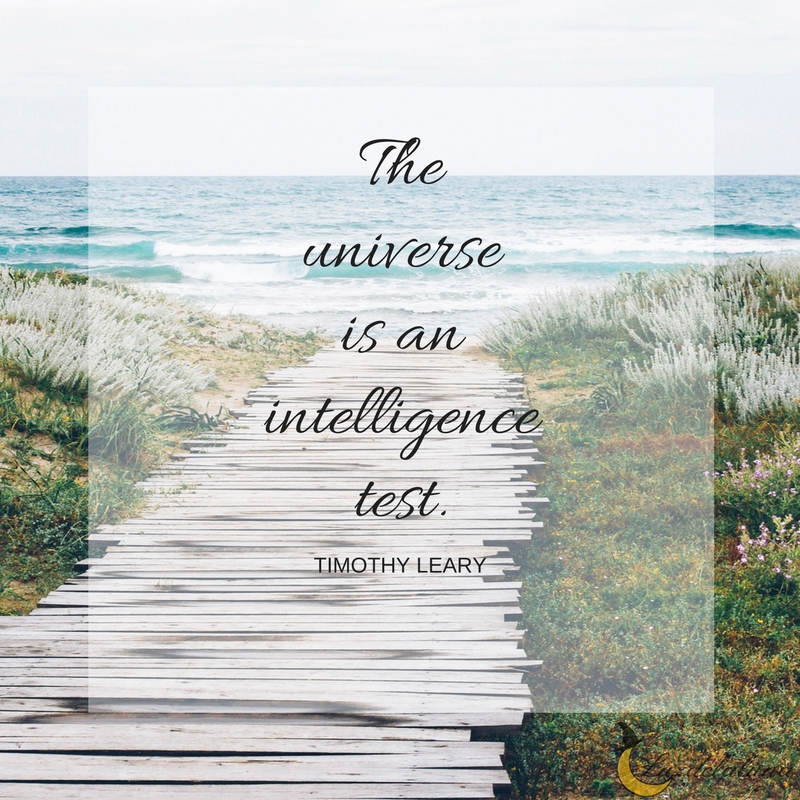 I don’t pretend to understand the Universe — it’s a great deal bigger than I am. -THOMAS CARLYLE 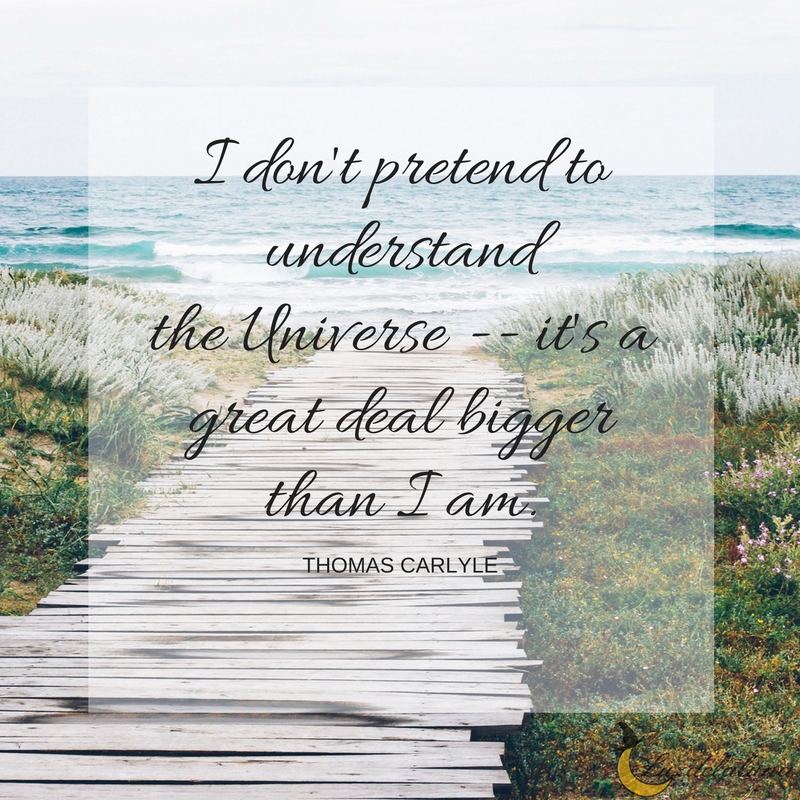 The universe is the way it is. It’s not going to be changed by supplications. -BUZZ ALDRIN 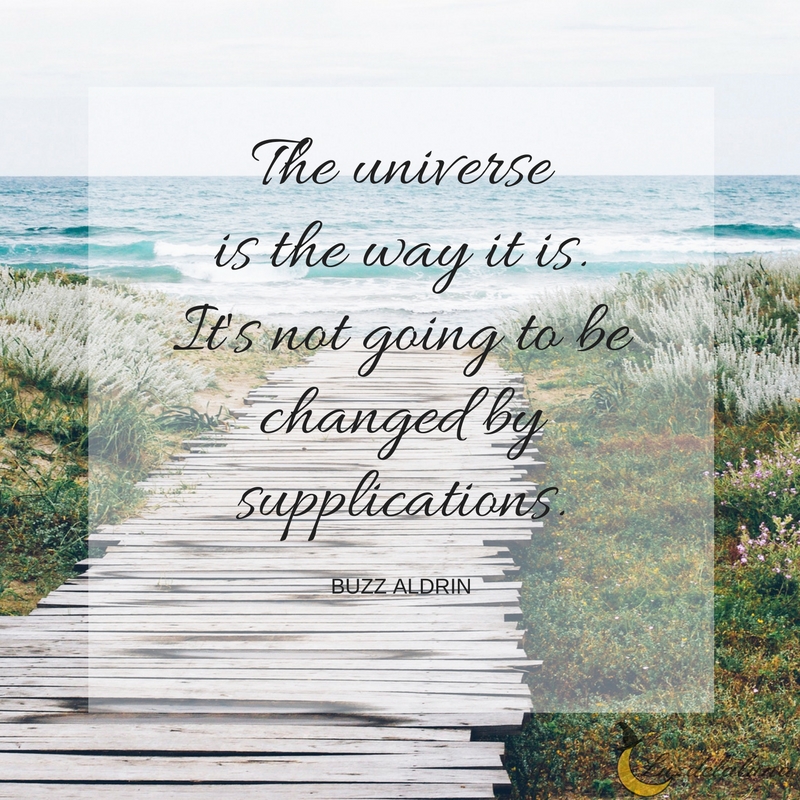 Can we actually “know” the universe? My God, it’s hard enough finding your way around in Chinatown. -WOODY ALLEN 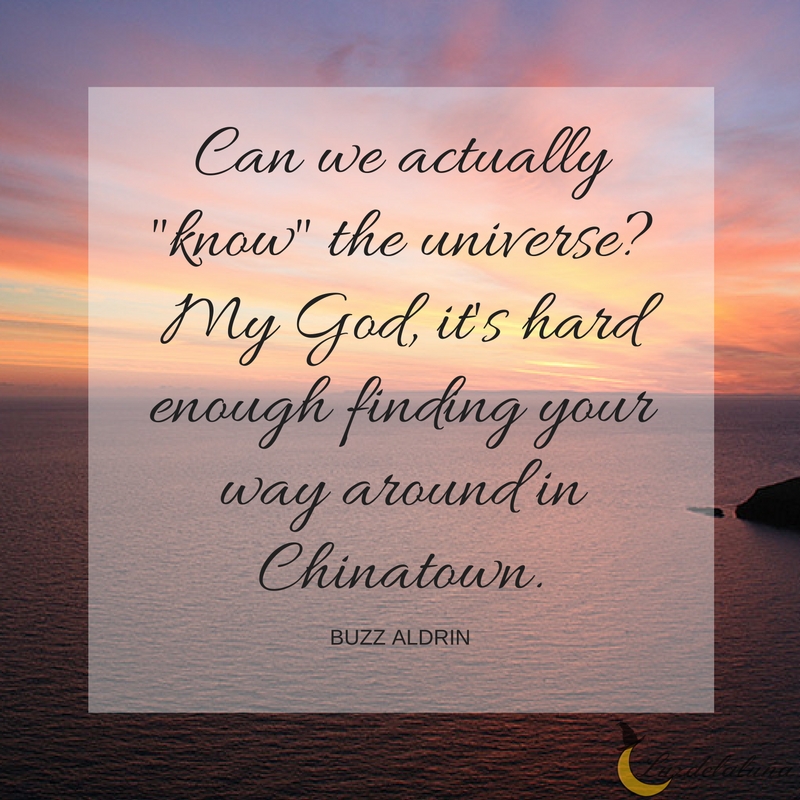 My theology, briefly, is that the universe was dictated, but not signed. -CHRISTOPHER MORLEY 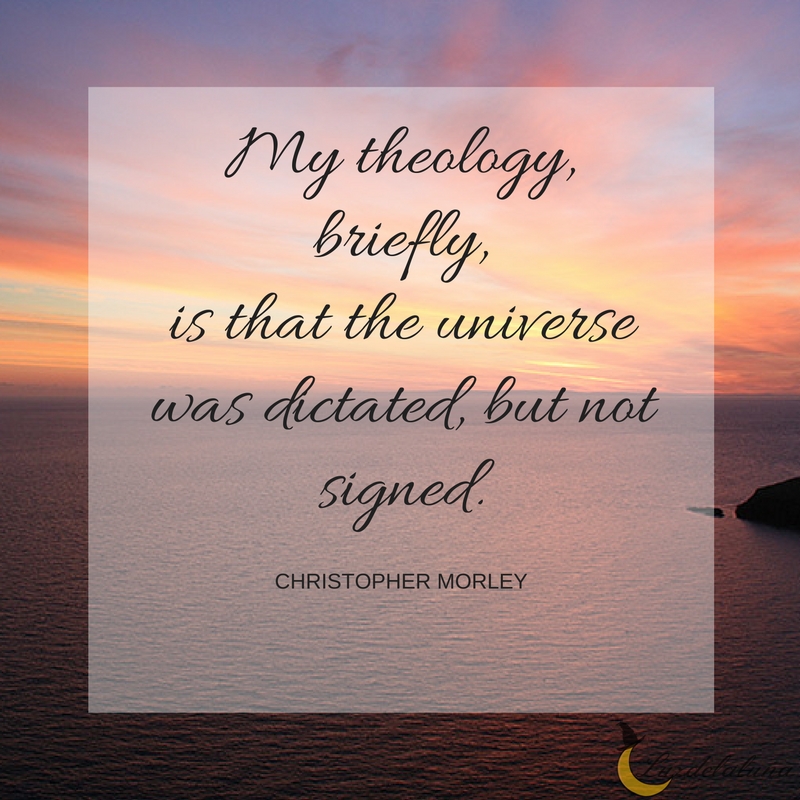 The universe has no favourites; it is supremely just, and gives to every man his rightful earnings. -JAMES ALLEN 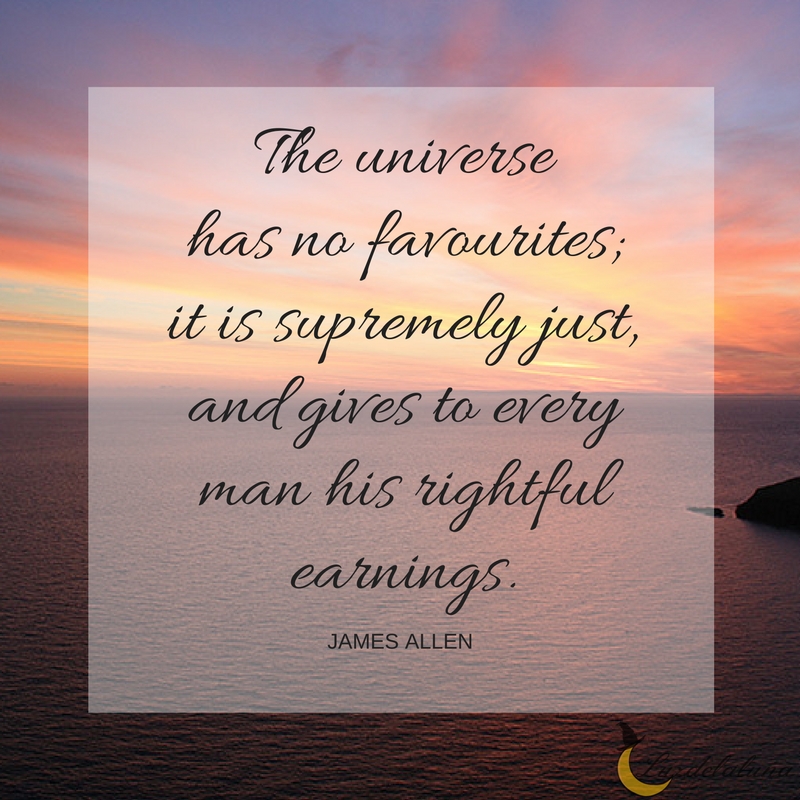