I had always seen myself as a star; I wanted to be a galaxy. -Twyla Tharp 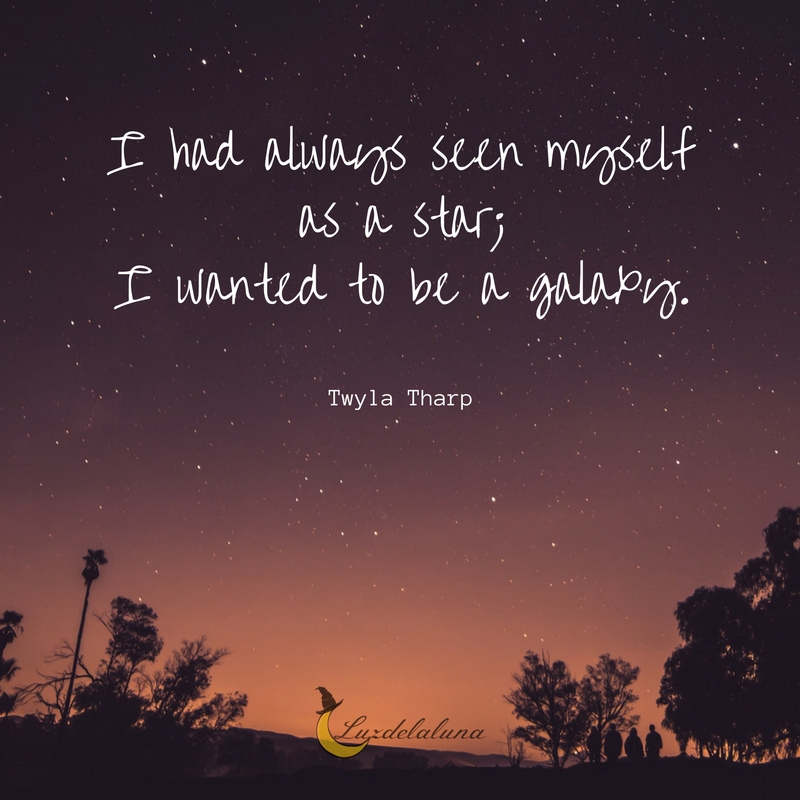 There are at least as many galaxies in our observable universe as there are stars in our galaxy. -Martin Rees 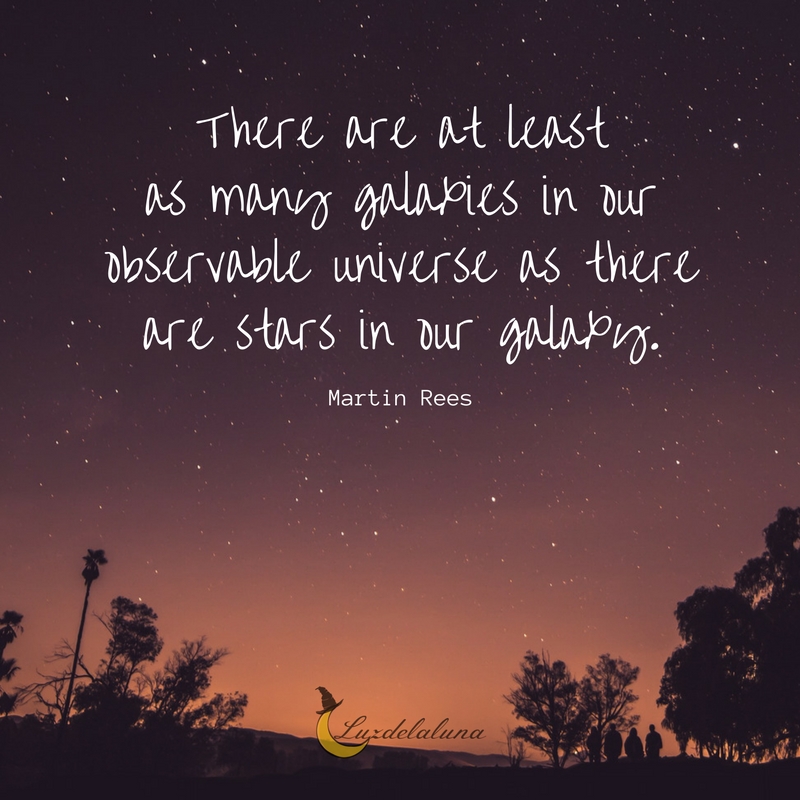 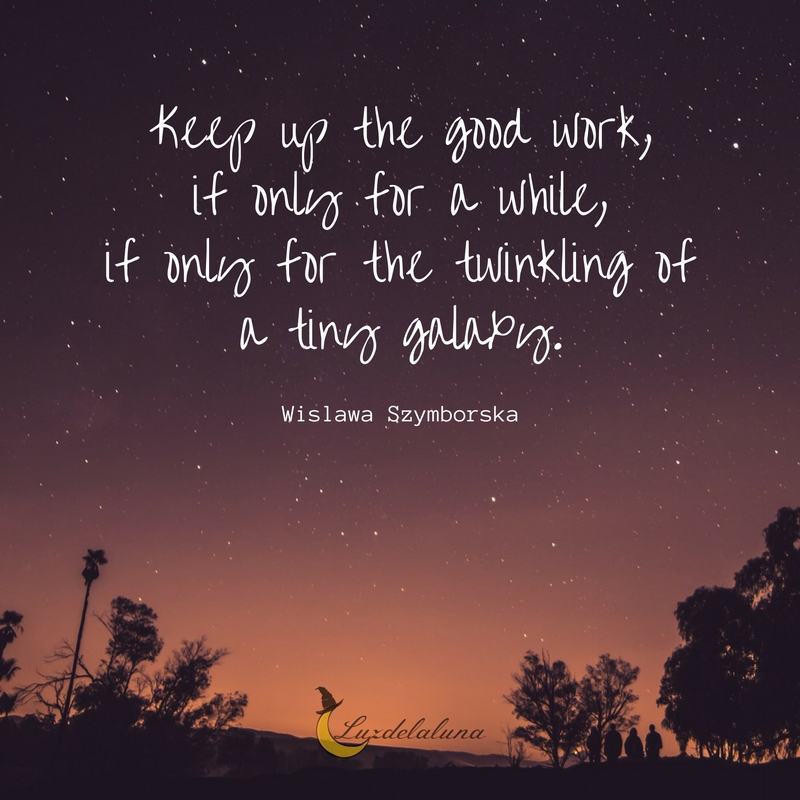 Is it not careless to become too local when there are four hundred billion stars in our galaxy alone. -A. R. Ammons 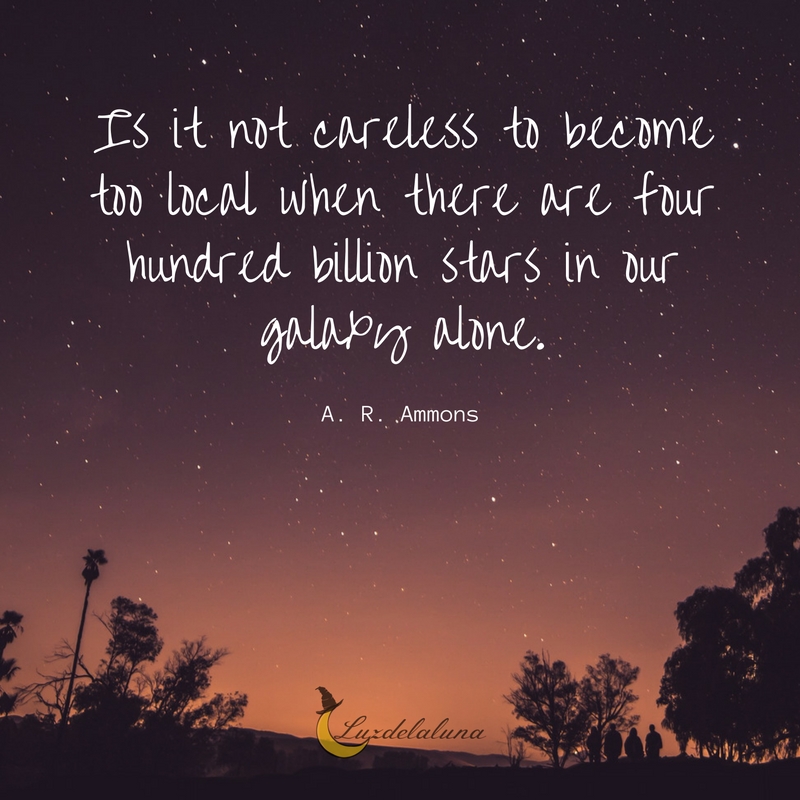 How can you look at the galaxy and not feel insignificant? -Ridley Scott 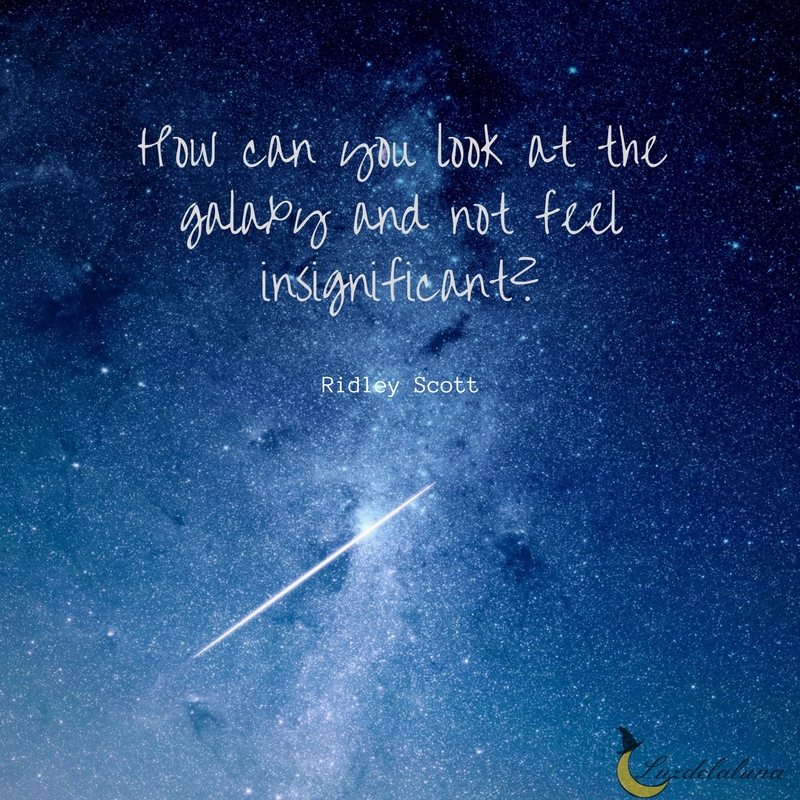 The priceless galaxy of misinformation called the mind. -Djuna Barnes 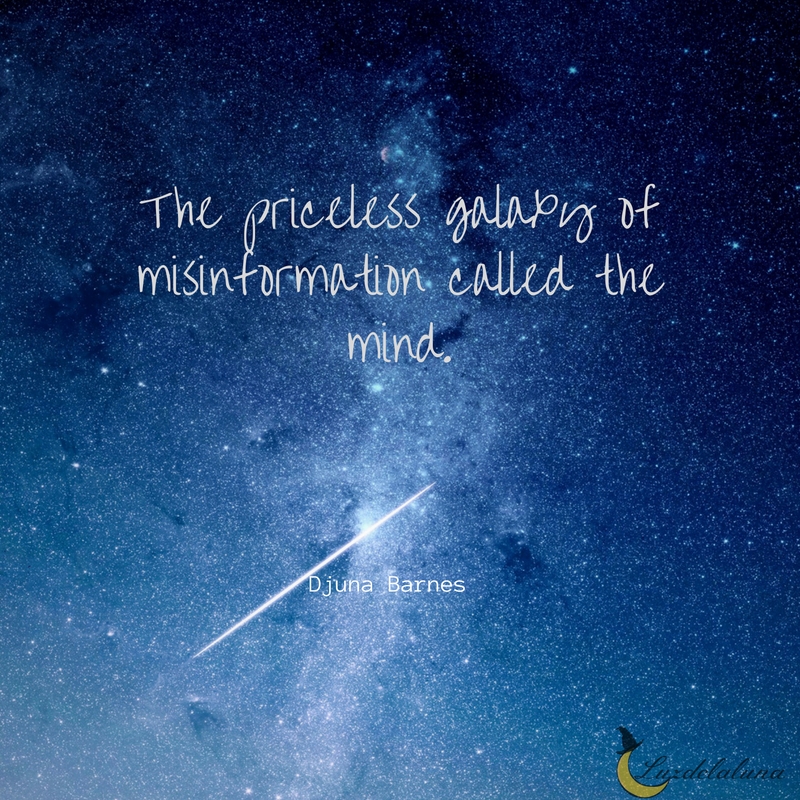 Everything dies, from the smallest blade of grass to the biggest galaxy. -Stephen R. Donaldson 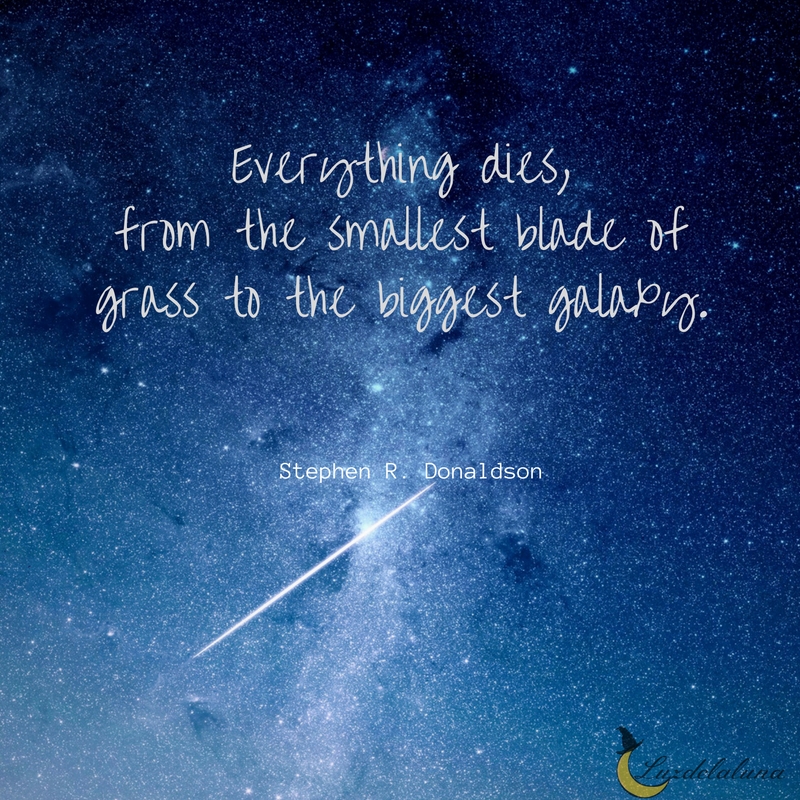 The human race may be the only intelligent beings in the galaxy. -Stephen Hawking 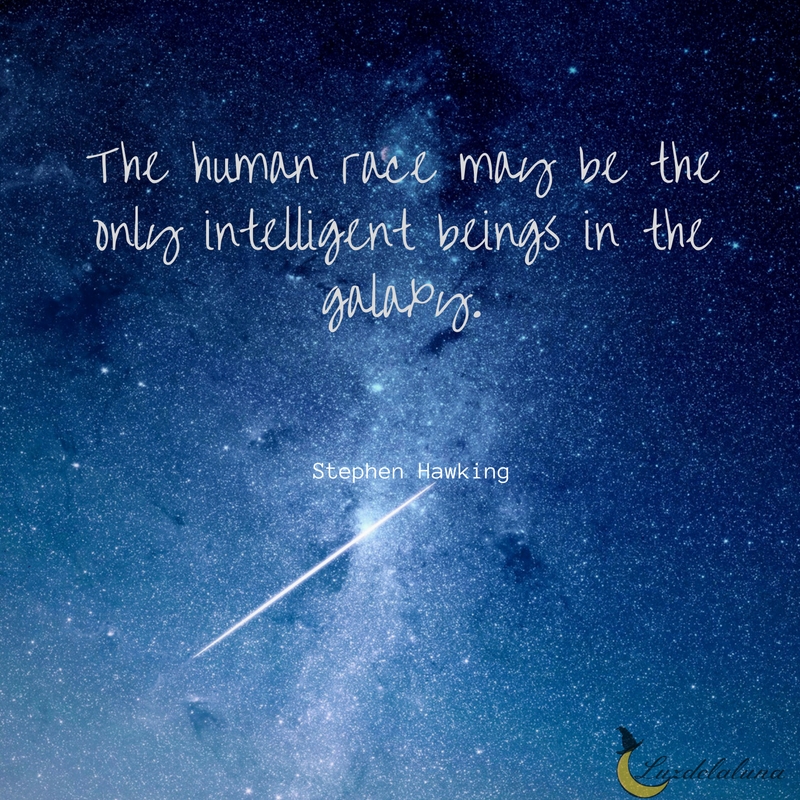 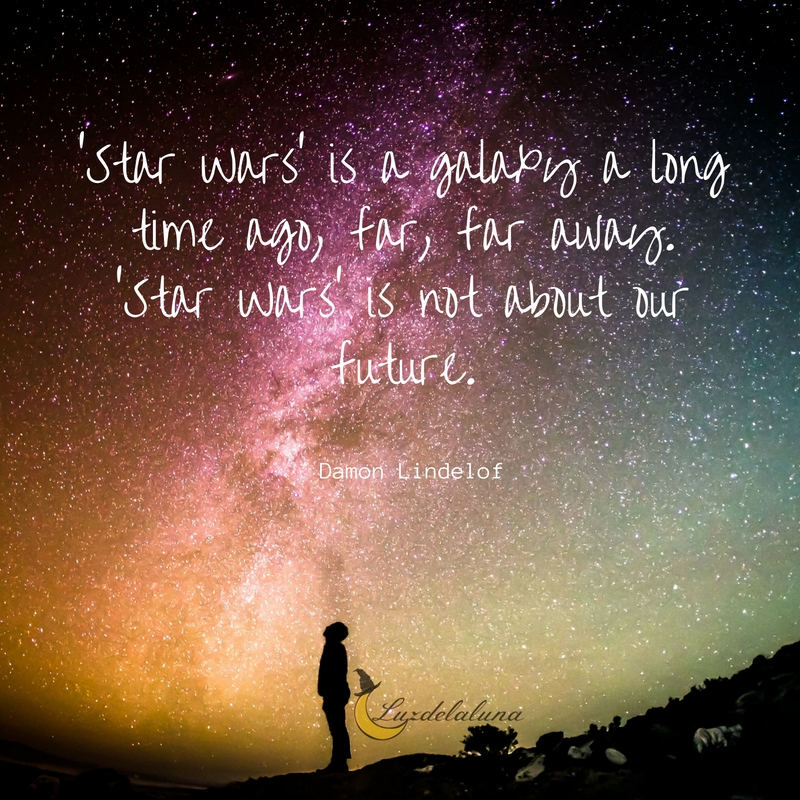 People were endlessly trying to set me up with ‘eligible’ men, and I enjoyed going on a galaxy of dates. -Marie Helvin 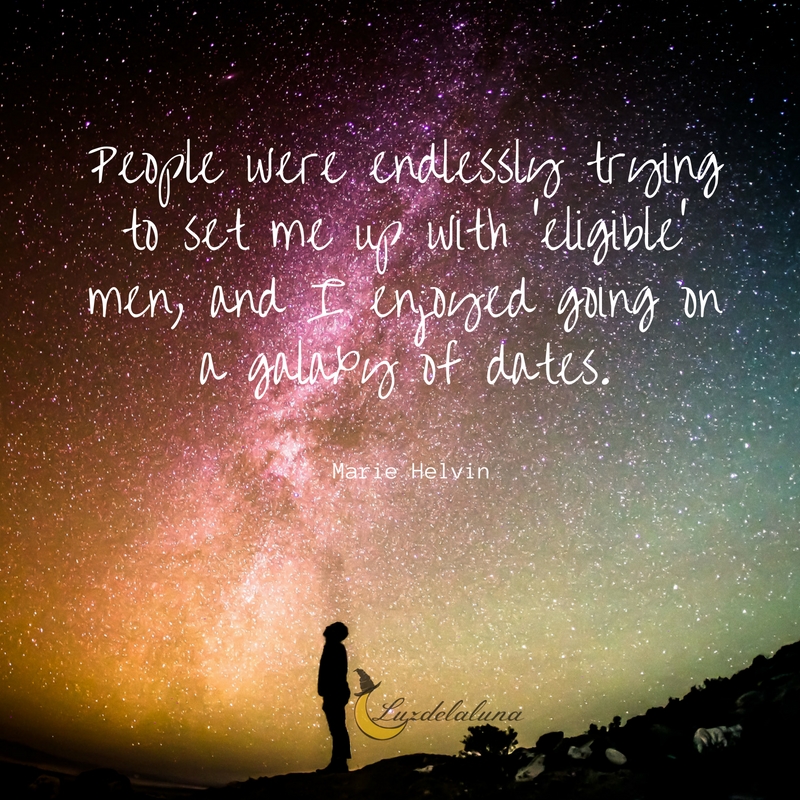 However alert we are, antiquity remains an unknown, unanticipated galaxy. -Donald Hall 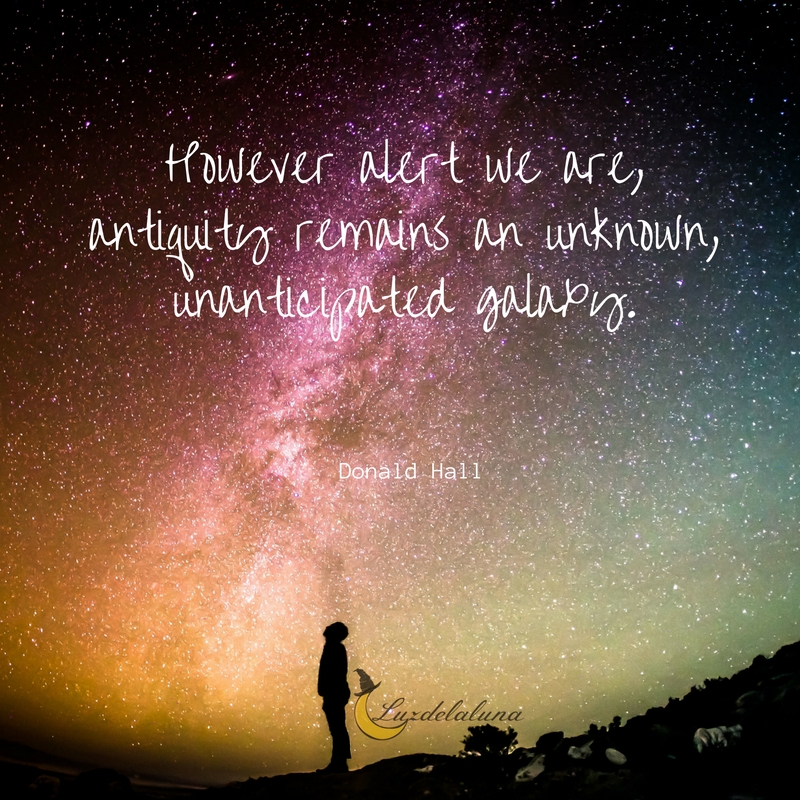 “your hand
touching mine.
this is how
galaxies
collide.”
― Sanober Khan 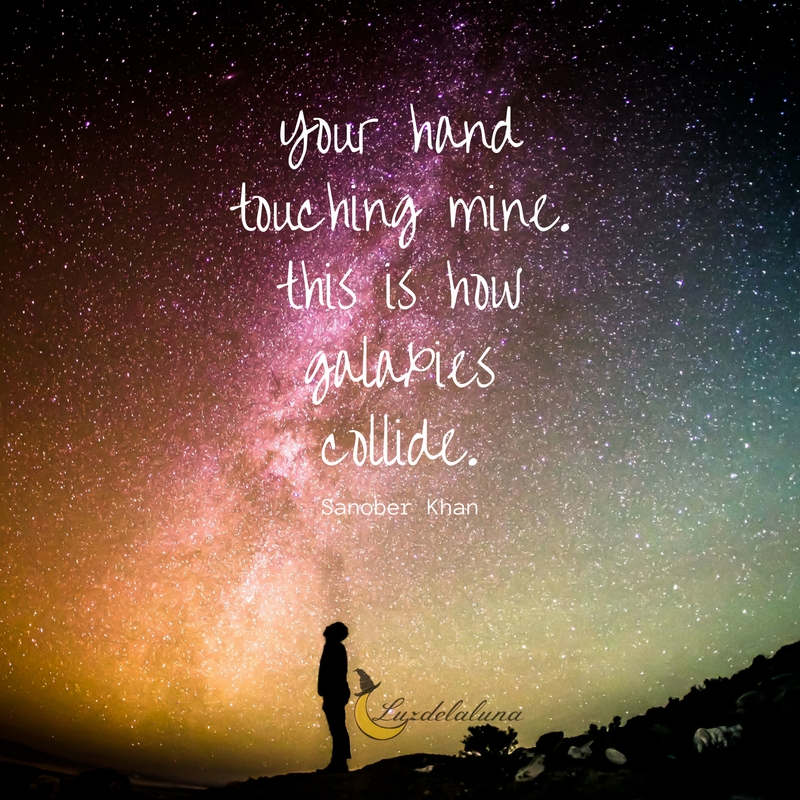 “Never apologize for burning too brightly or collapsing into yourself every night. That is how galaxies are made.” -Tyler Kent White 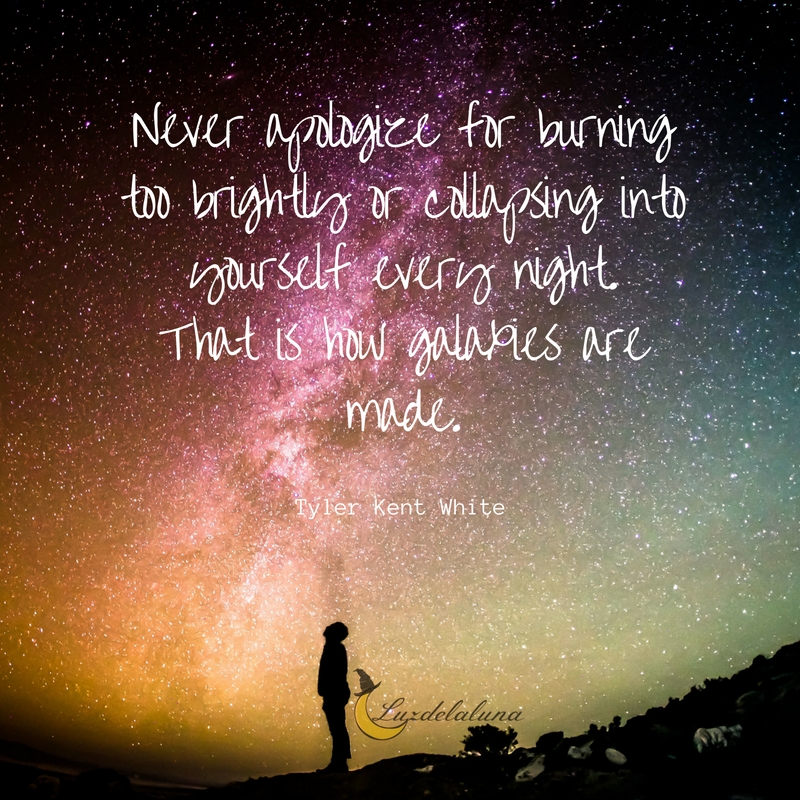 “I can wait for the galaxy outside to get a little kinder.” -Becky Chambers 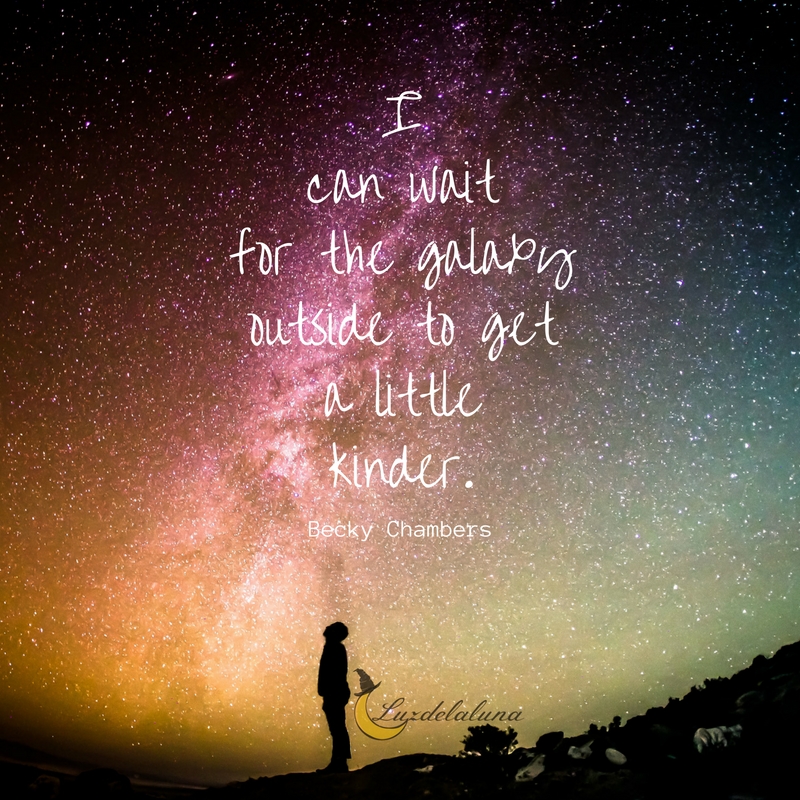 “People will seek the ends of the galaxy to avoid that which they need most.” -Criss Jami 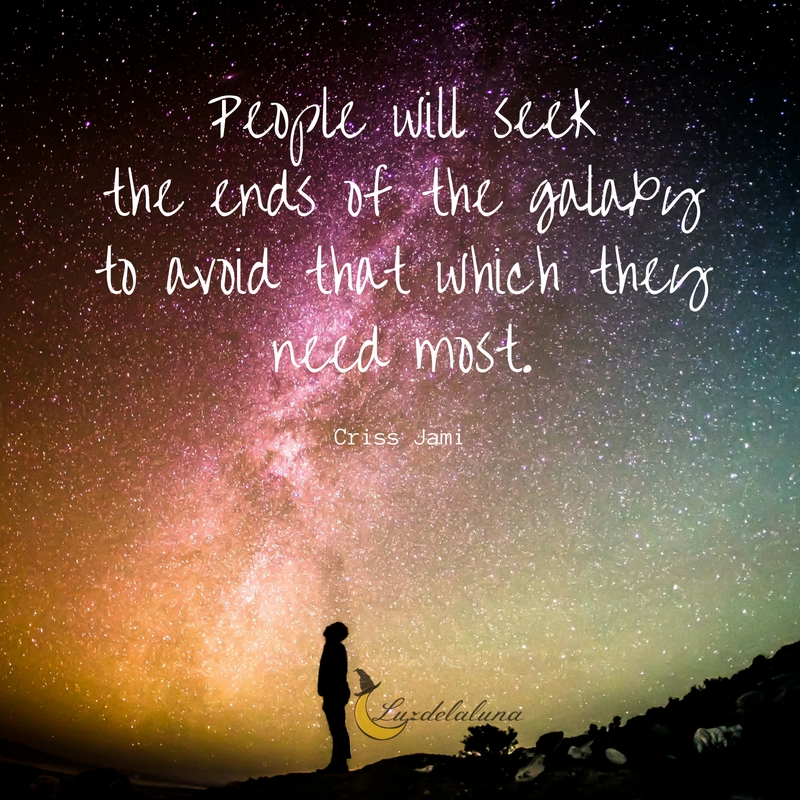 One reply on “Galaxy Quotes”

Hi! I’ve been looking for the perfect quote and/or font for a star tattoo. What font is used for all of the galaxy quotes?