“Unthinking respect for authority is the greatest enemy of truth.” -Albert Einstein 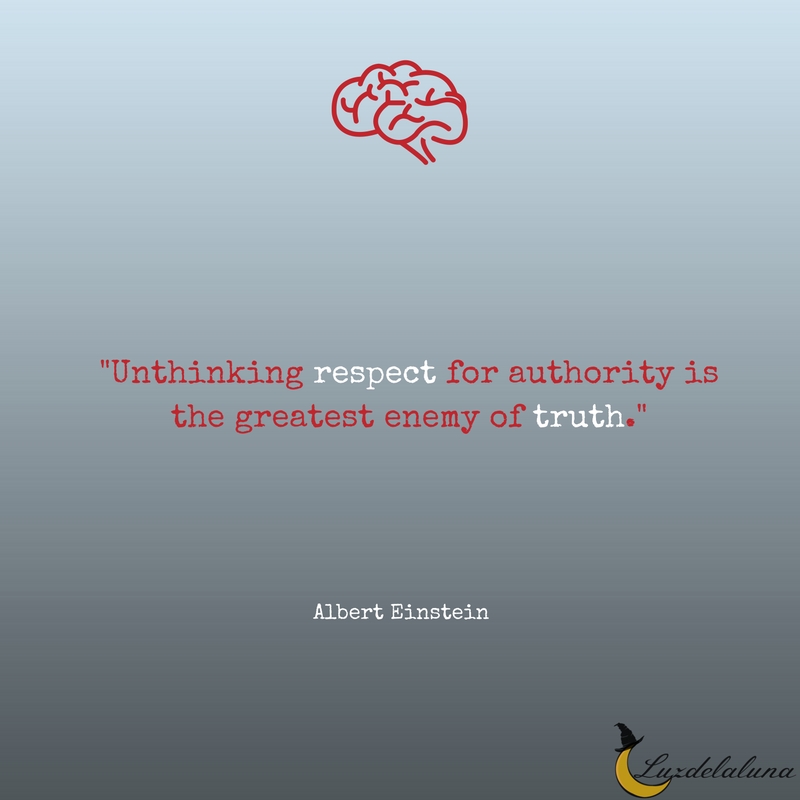 “Nature shows us only the tail of the lion. But there is no doubt in my mind that the lion belongs with it even if he cannot reveal himself to the eye all at once because of his huge dimension.” 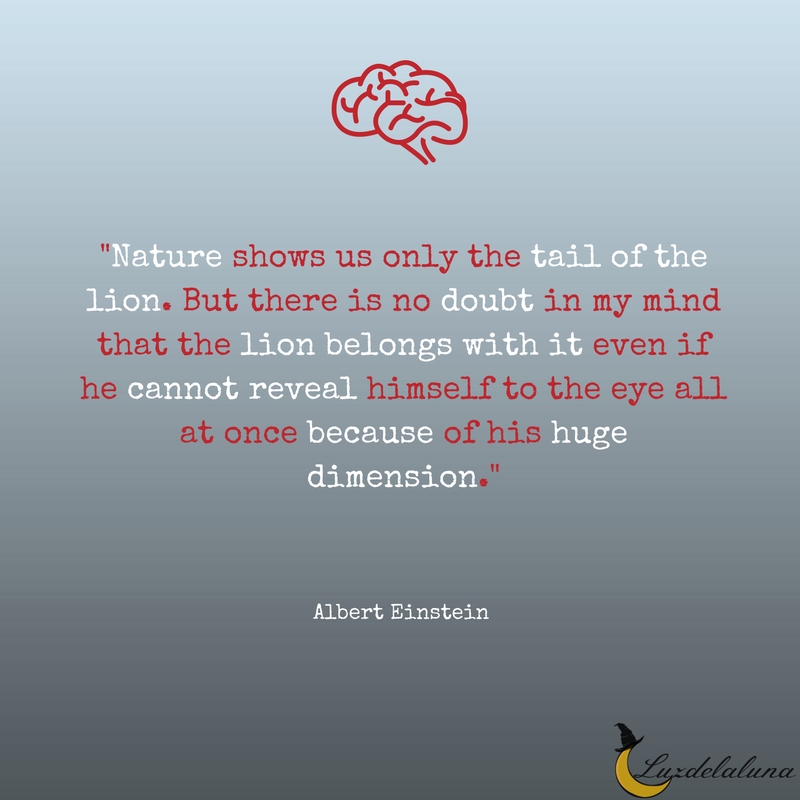 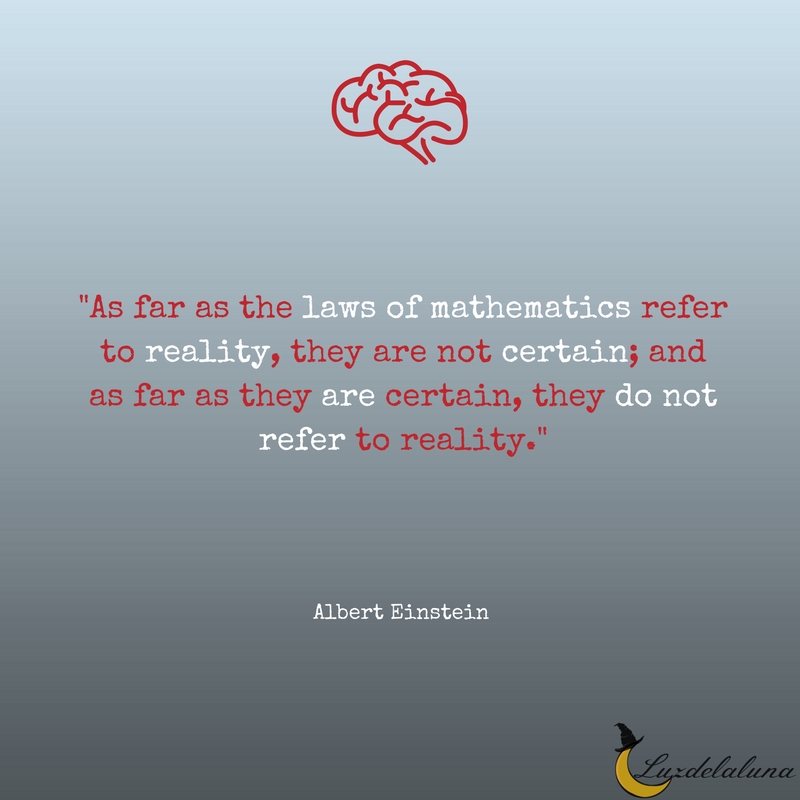 “As a human being, one has been endowed with just enough intelligence to be able to see clearly how utterly inadequate that intelligence is when confronted with what exists.” 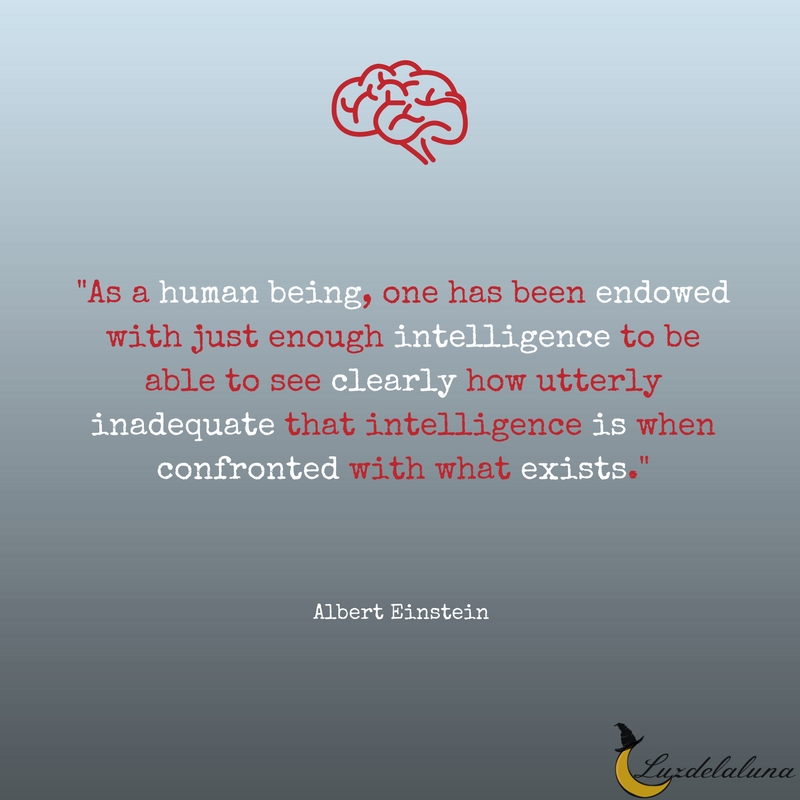 “When a man sits with a pretty girl for an hour, it seems like a minute. But let him sit on a hot stove for a minute -and it’s longer than any hour. That’s relativity.” 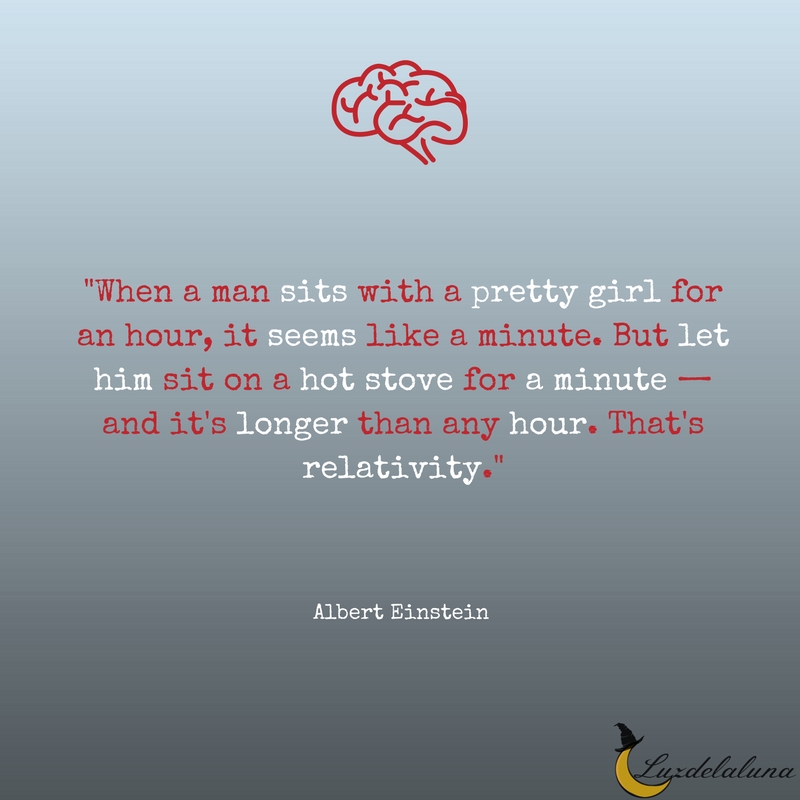 “Common sense is nothing more than a deposit of prejudices laid down in the mind before you reach eighteen.” 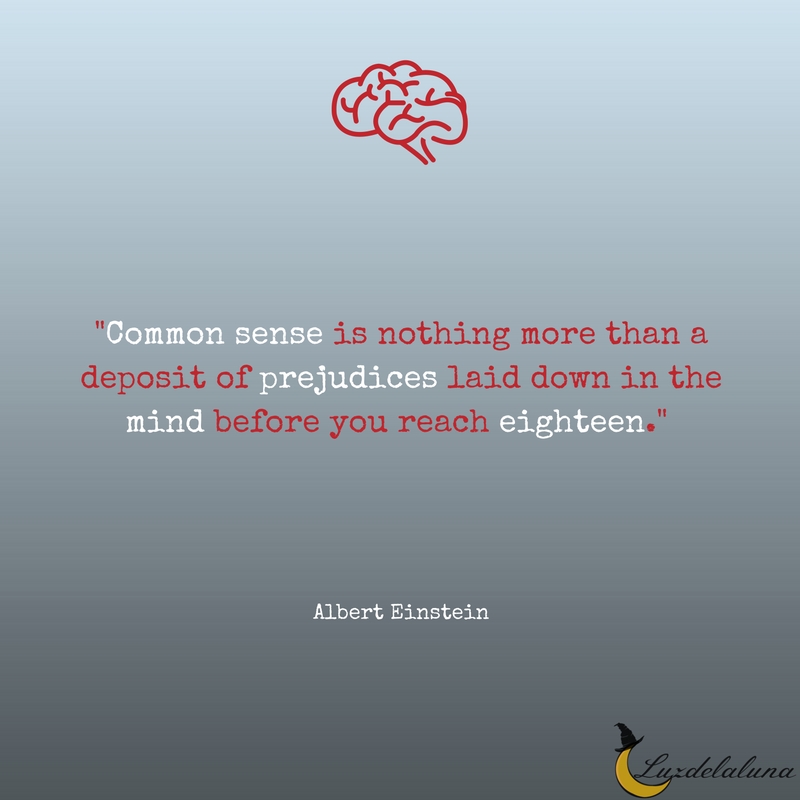 “If A is a success in life, then A equals X plus Y plus z. Work is x; Y is play, and Z is keeping your mouth shut.” 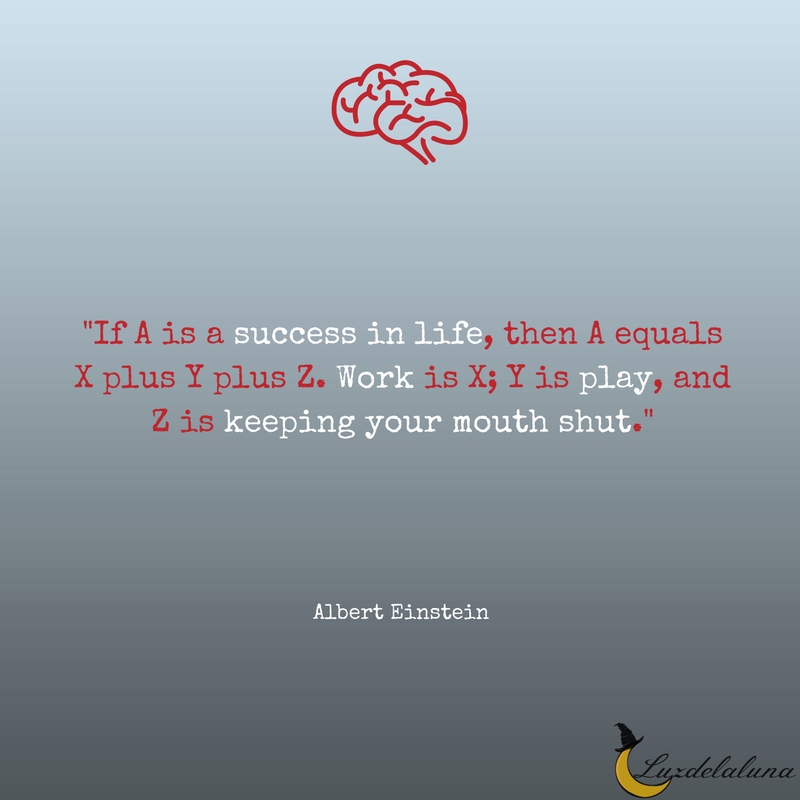 “Nationalism is an infantile sickness. It is the measles of the human race.” 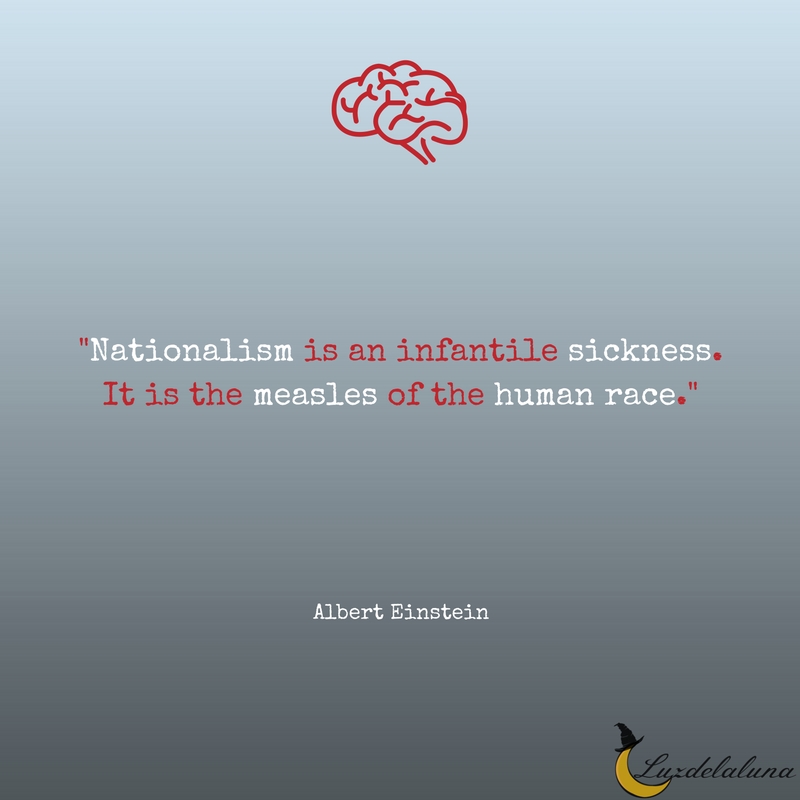 “If I were to start taking care of my grooming, I would no longer be my own self.” 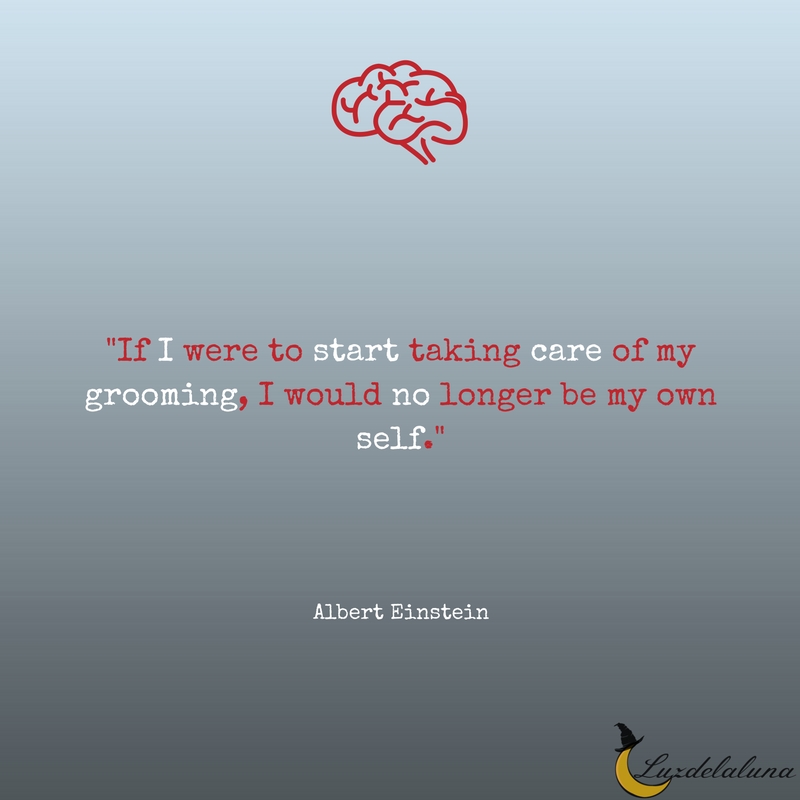 “Imagination is more important than knowledge. Knowledge is limited. Imagination encircles the world.” 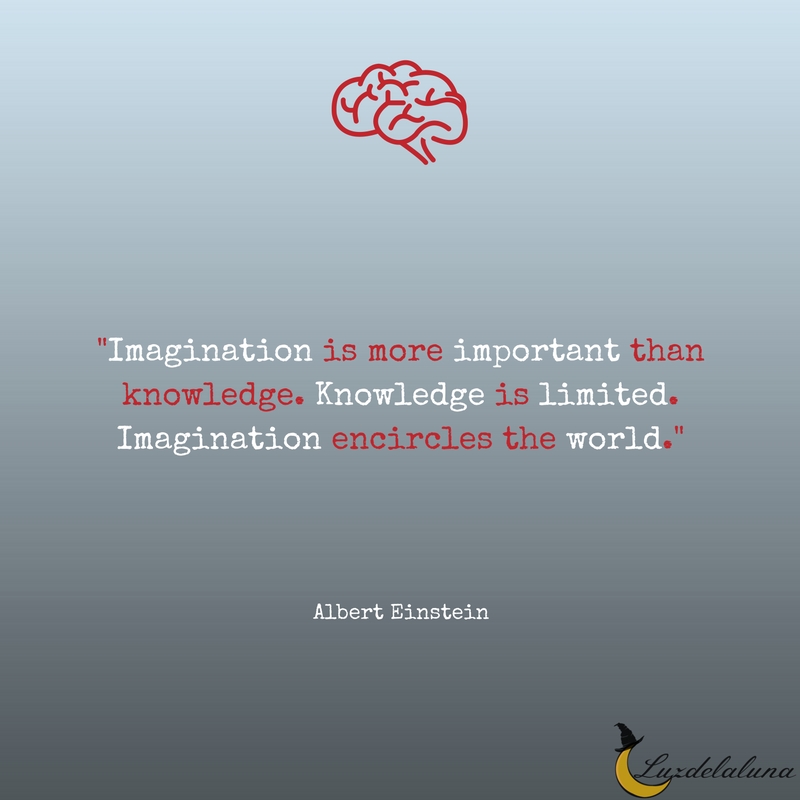 “The aim [of education] must be the training of independently acting and thinking individuals who, however, see in the service to the community their highest life problem.” 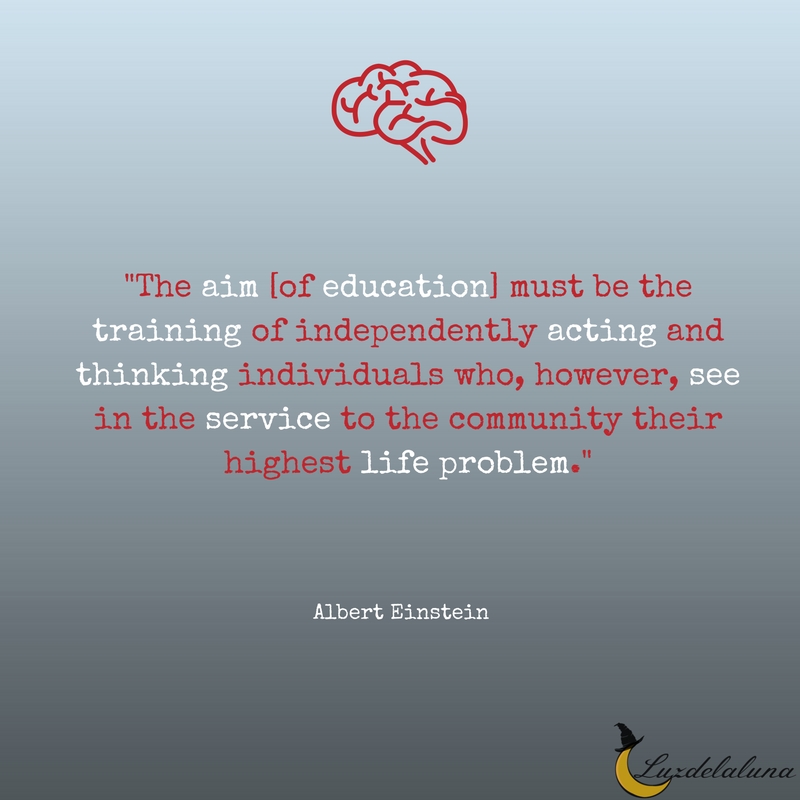 “Nothing truly valuable arises from ambition or from a mere sense of duty; it stems rather from love and devotion towards men and towards objective things.” 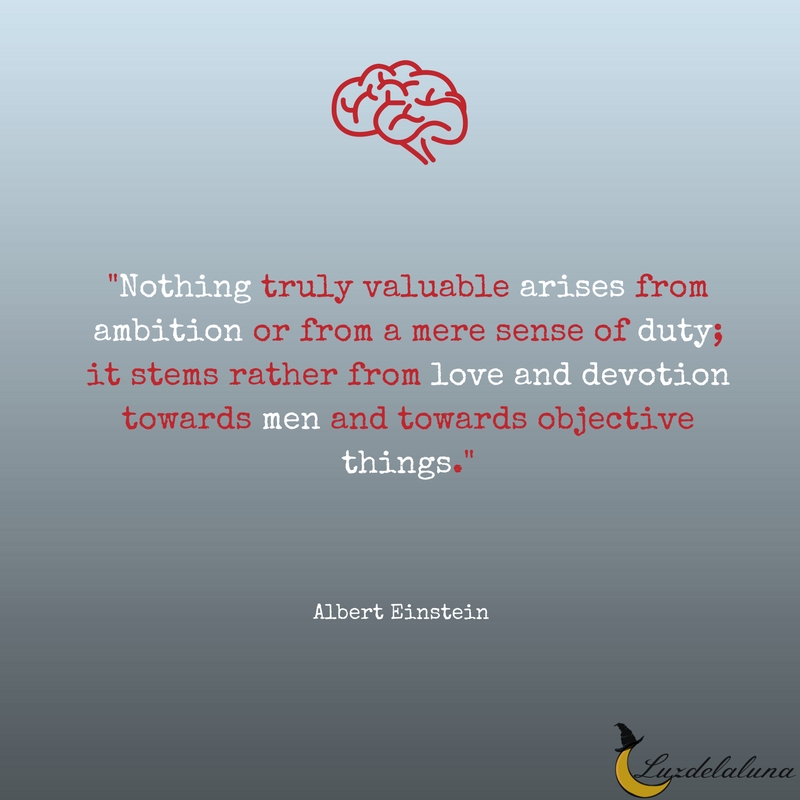 “I very rarely think in words at all. A thought comes, and I may try to express in words afterwards.” 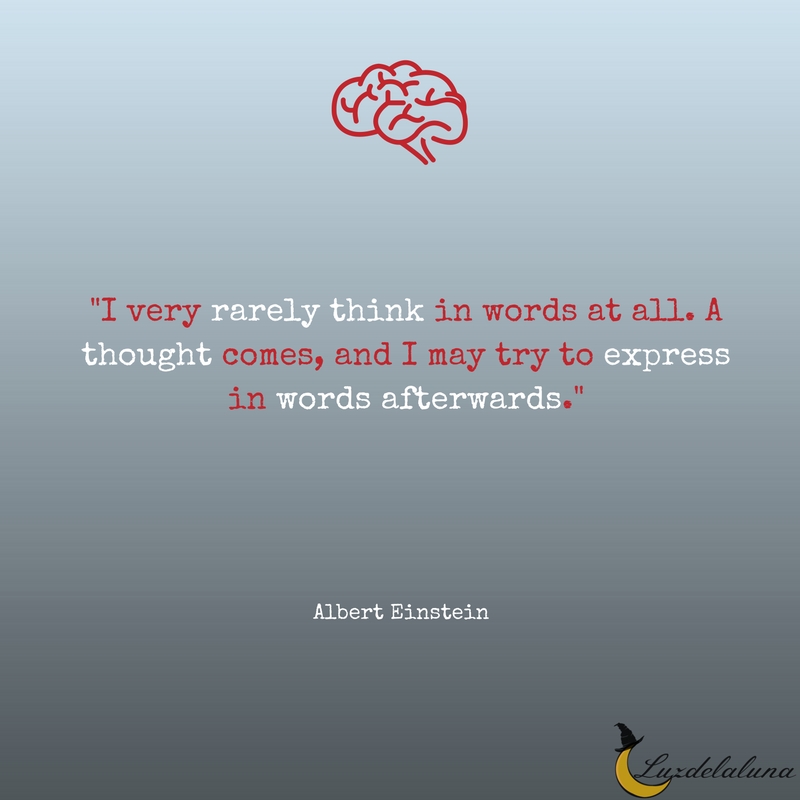 “The important thing is to not stop questioning. Curiosity has its own reason for existing.” 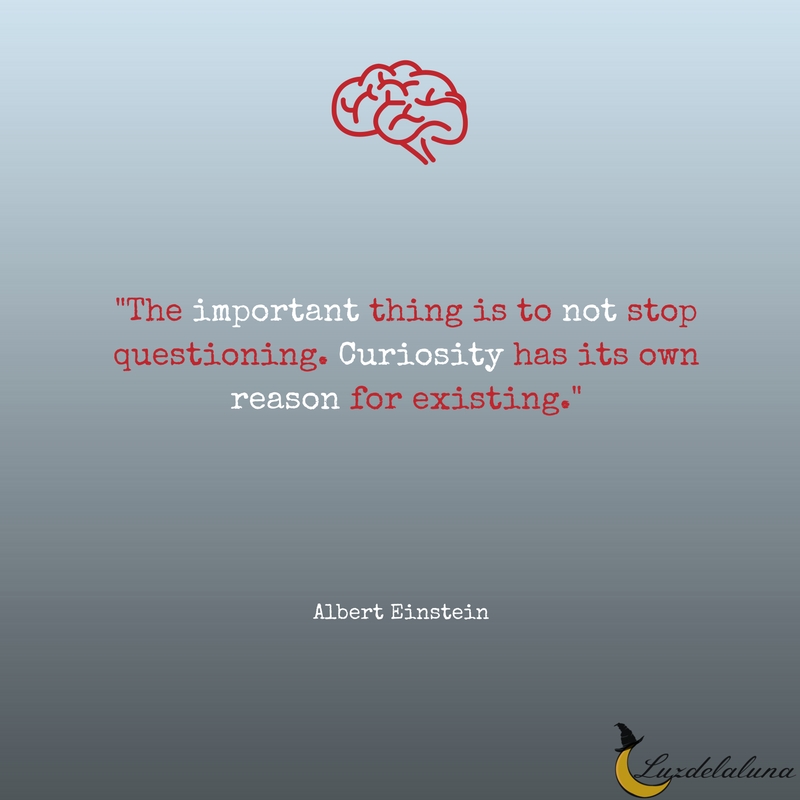 “The only way to escape the corruptible effect of praise is to go on working.” 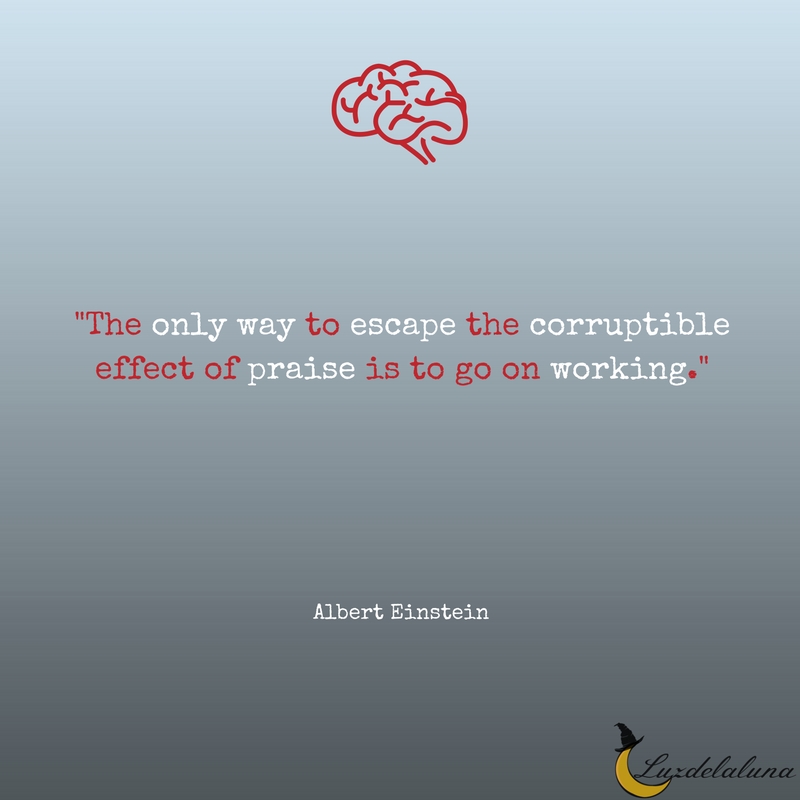