“Beer, if drunk with moderation, softens the temper, cheers the spirit and promotes health.” -Thomas Jefferson 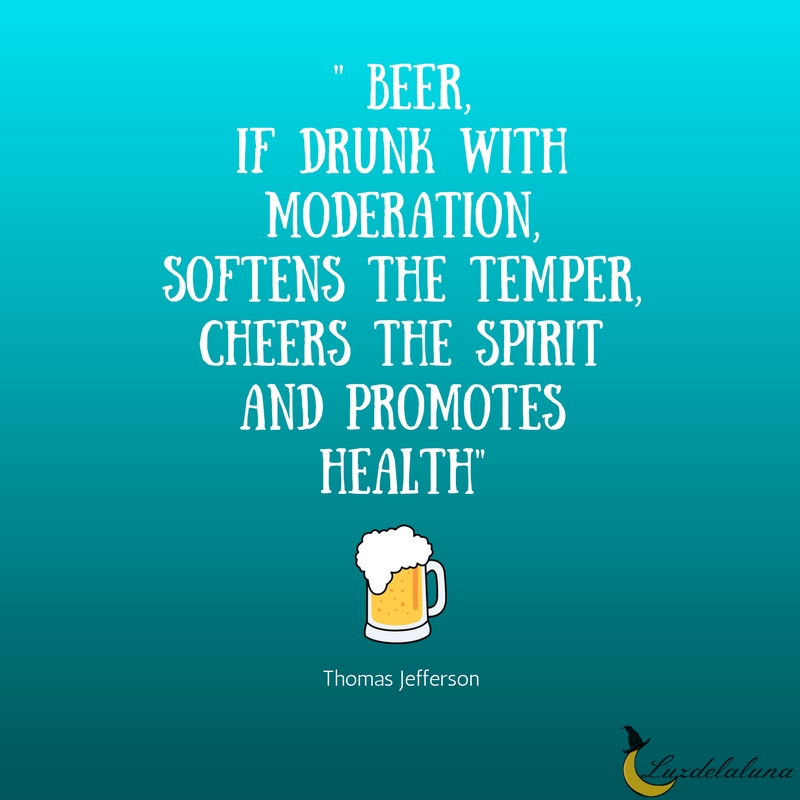 “Let us drink for the replenishment of our strength, not for our sorrow.” -Cicero 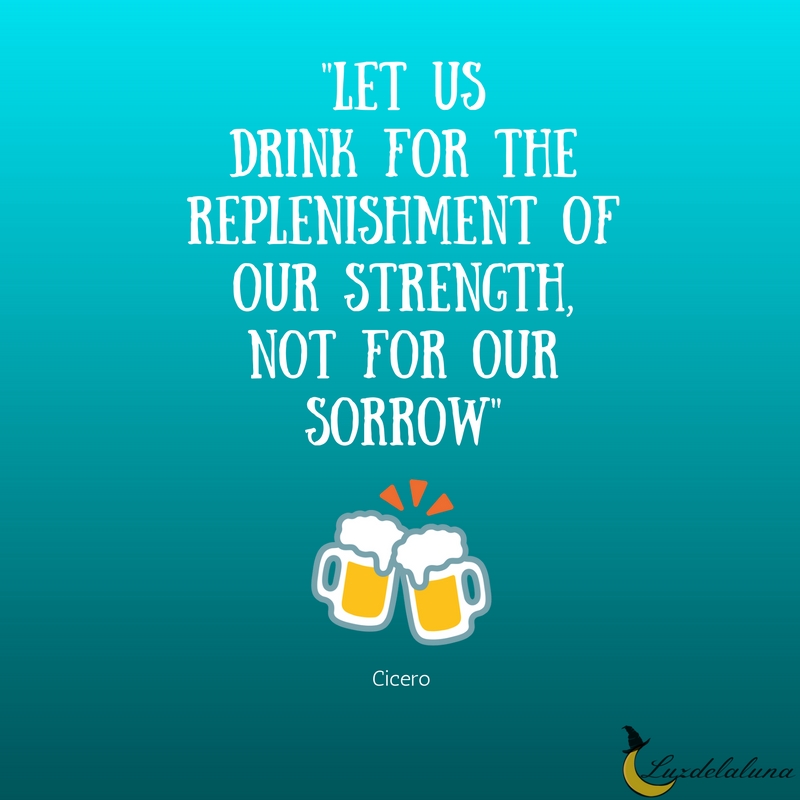 “There is more to life than beer alone, but beer makes those other things even better.” -Stephen Morris 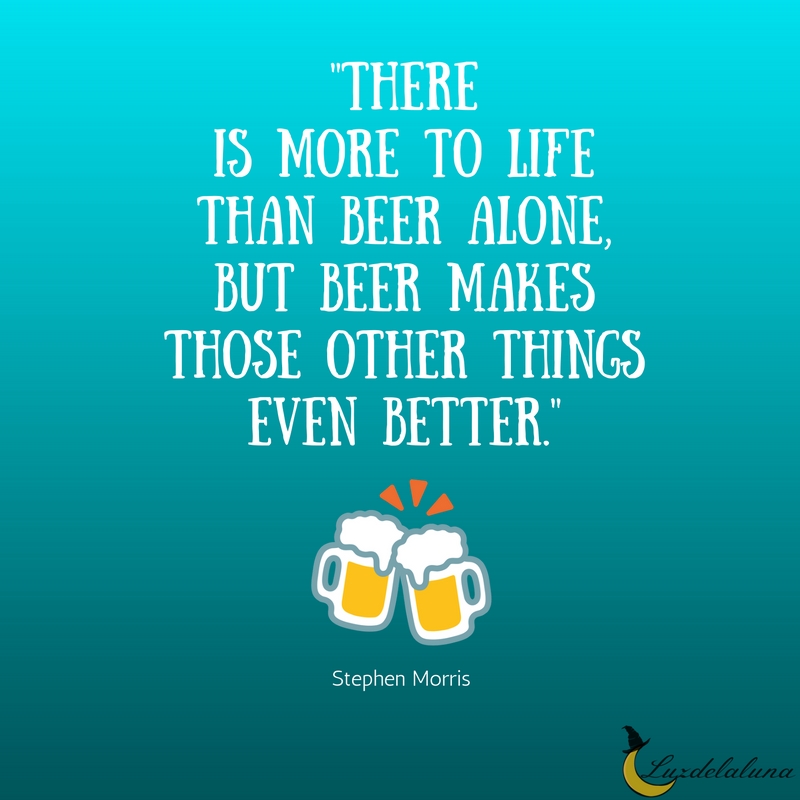 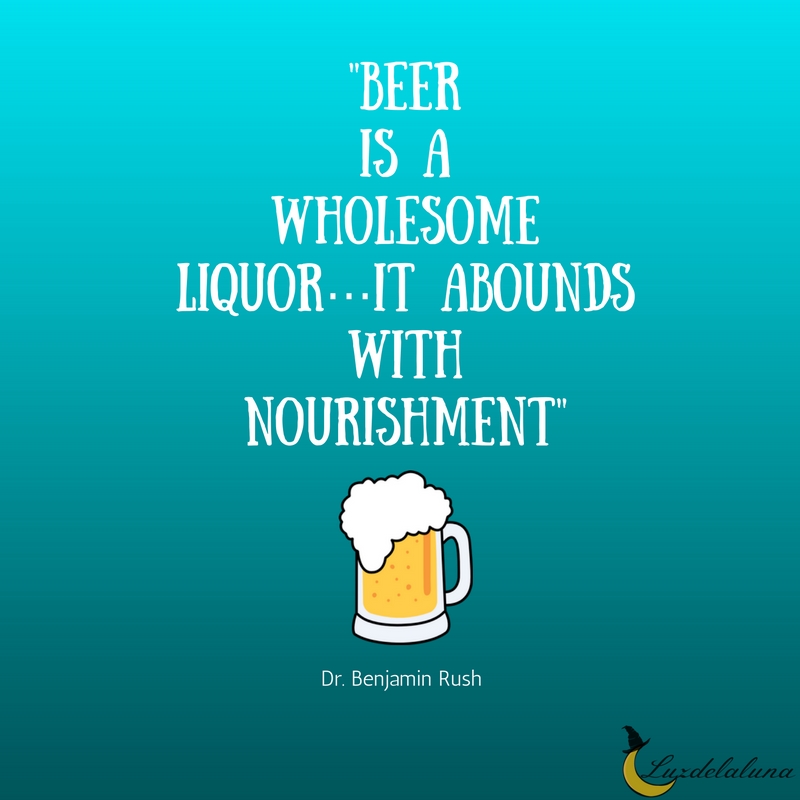 “Beauty is in the eye of the beer holder.” Anonymous 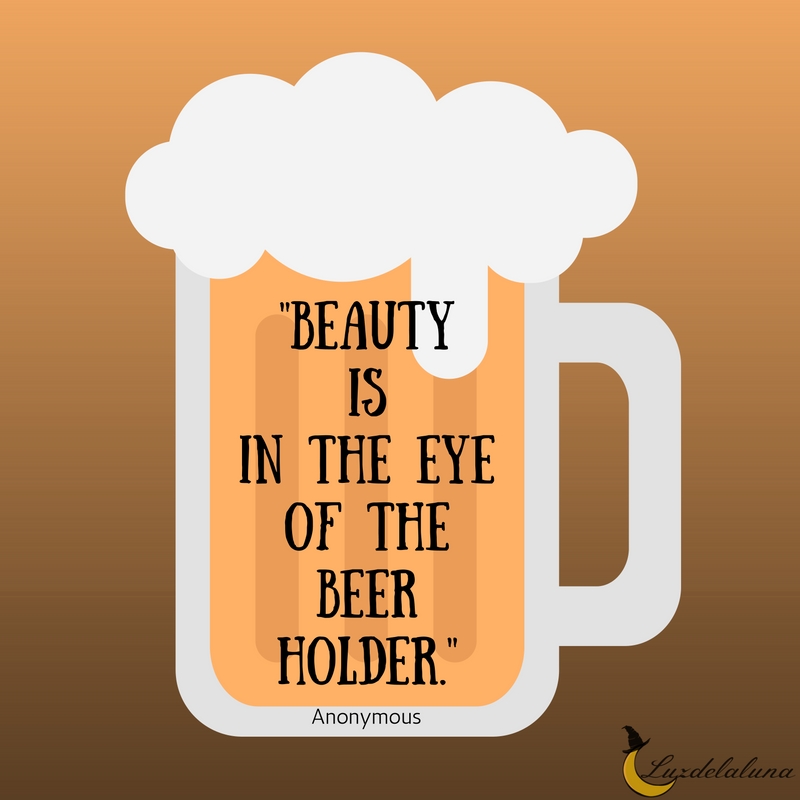 “Beer has food value, but food has no beer value.” -Anonymous 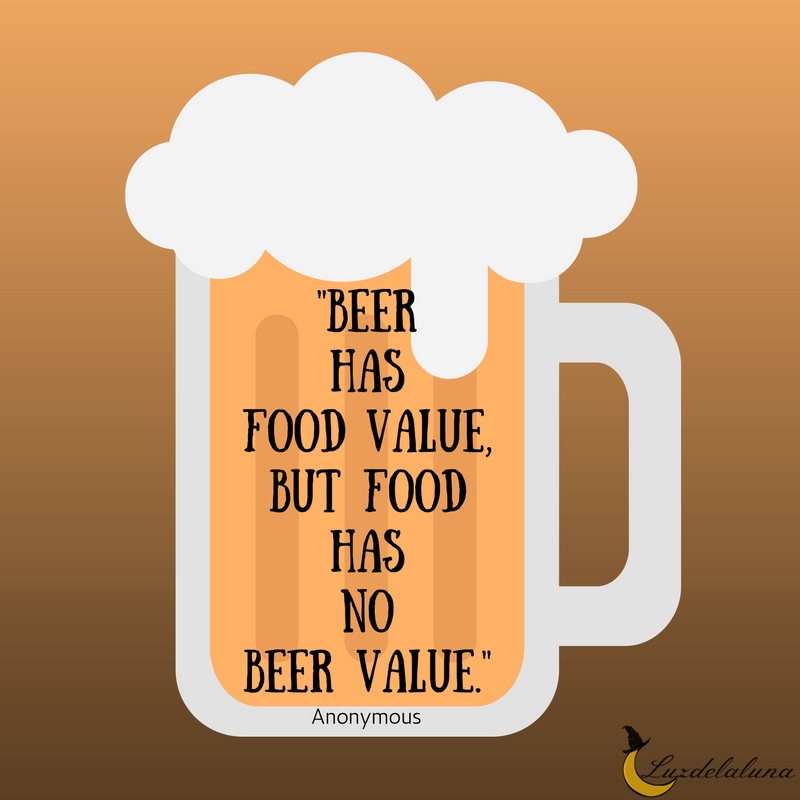 “Twenty-four hours in a day, twenty-four beers in a case. Coincidence?” -Stephen Wright 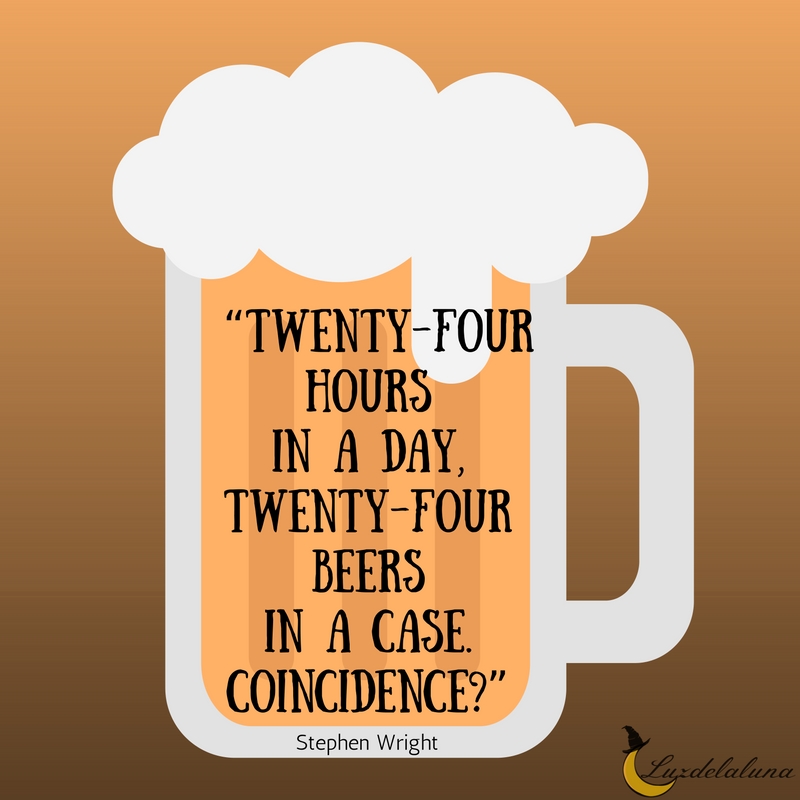 “Beer may not solve your problems, but neither will water or milk.” -Wiley 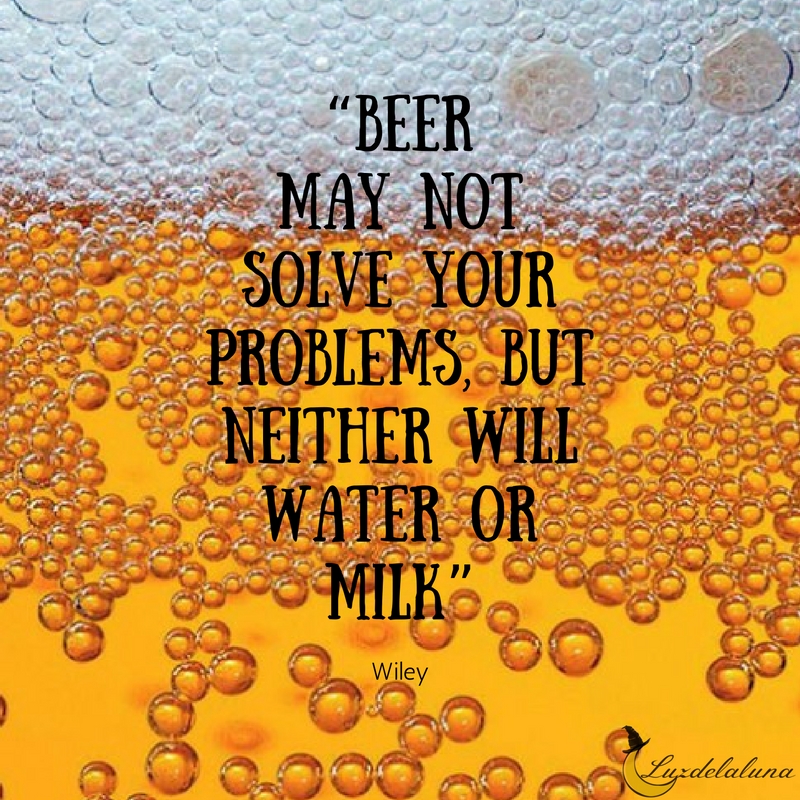 “Many battles have been fought and won by soldiers nourished on beer.” -Frederick the Great 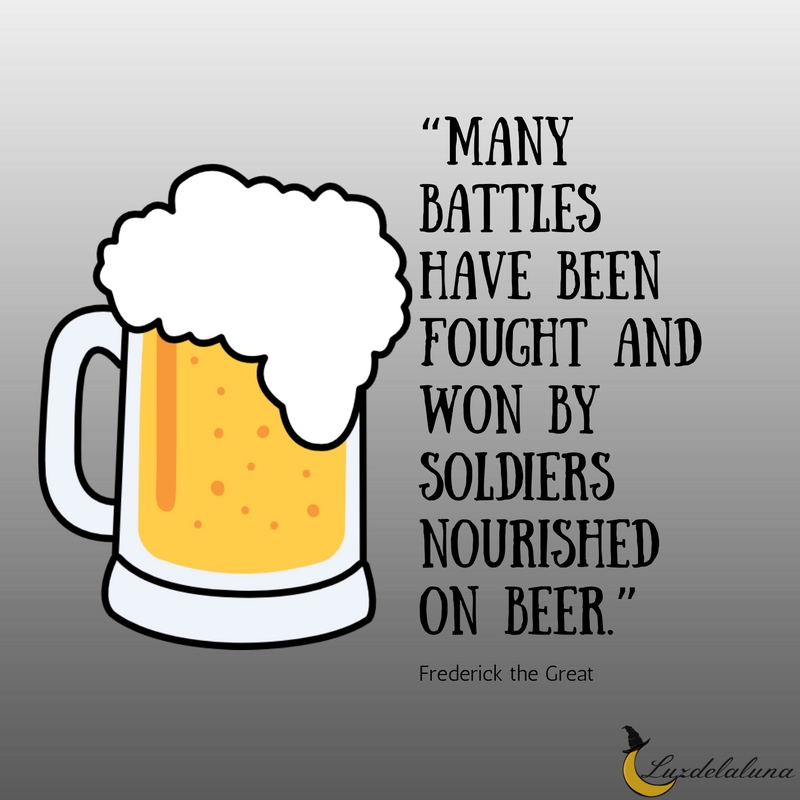 “Reality is an illusion caused by a lack of good beer.” -Anonymous 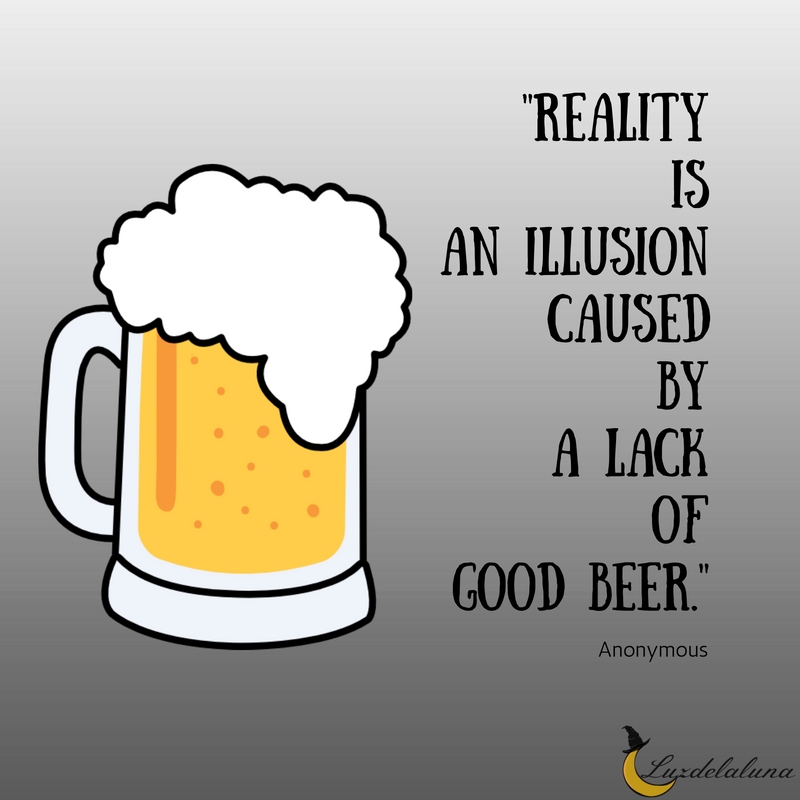 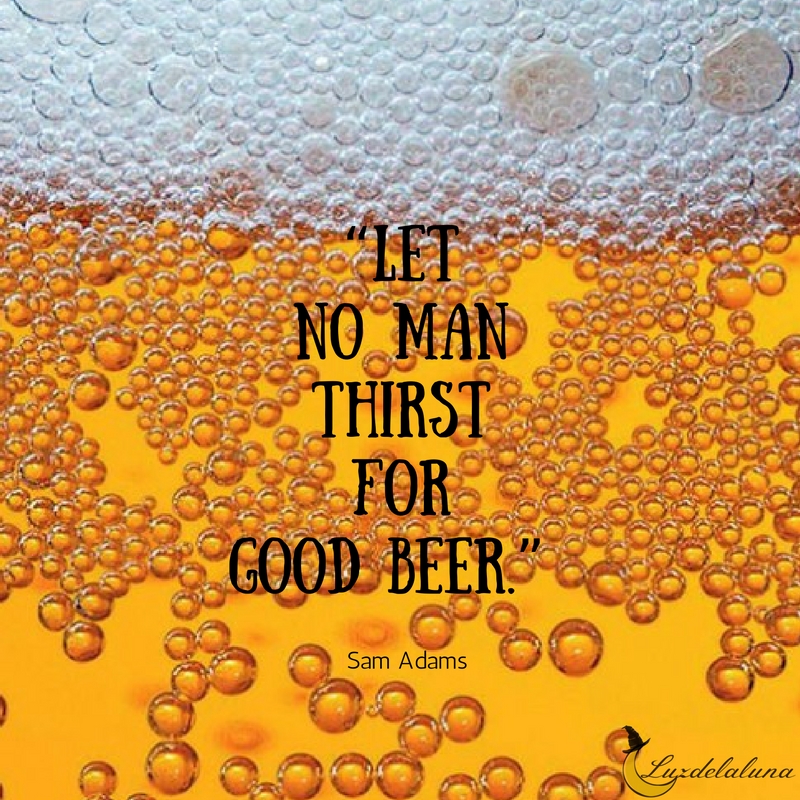 “I think this would be a good time for a beer.” -Franklin D. Roosevelt 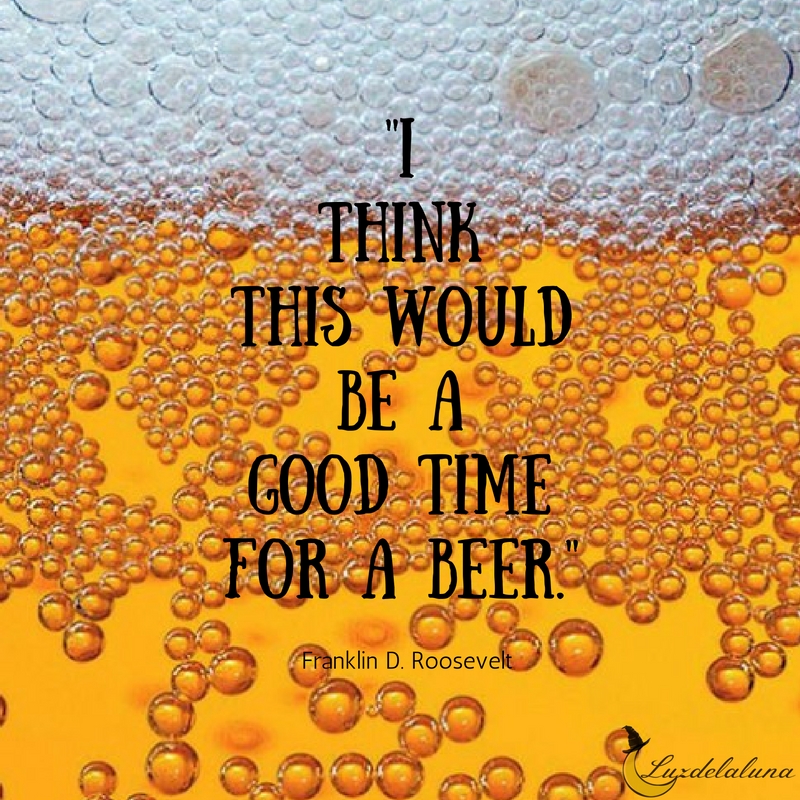 “Milk is for babies. When you grow up you have to drink beer.” -ArnoldSchwarzenegger 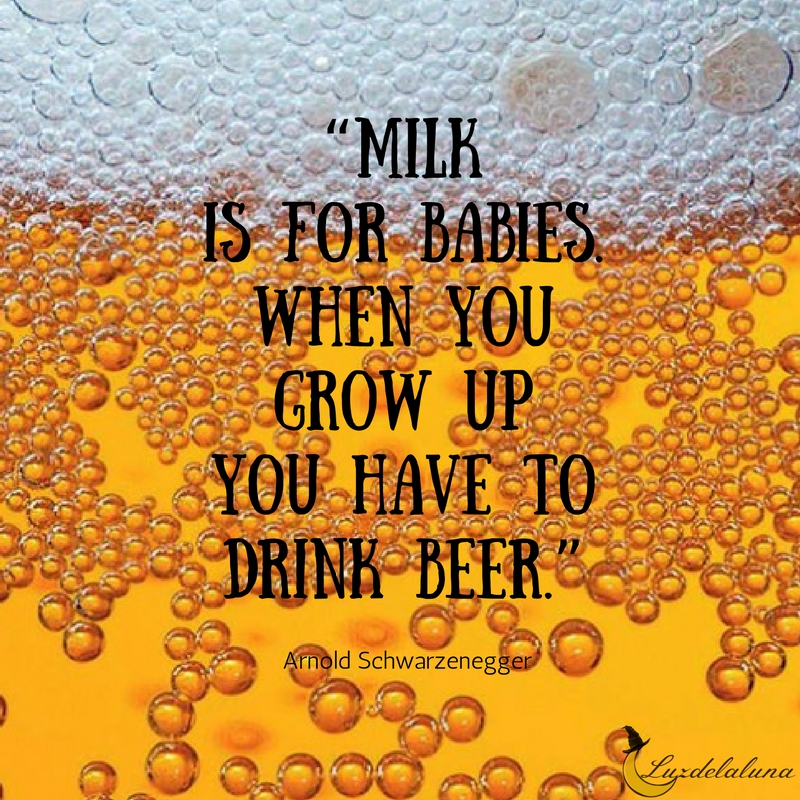 “A little bit of beer is divine medicine.” -Paracelsus 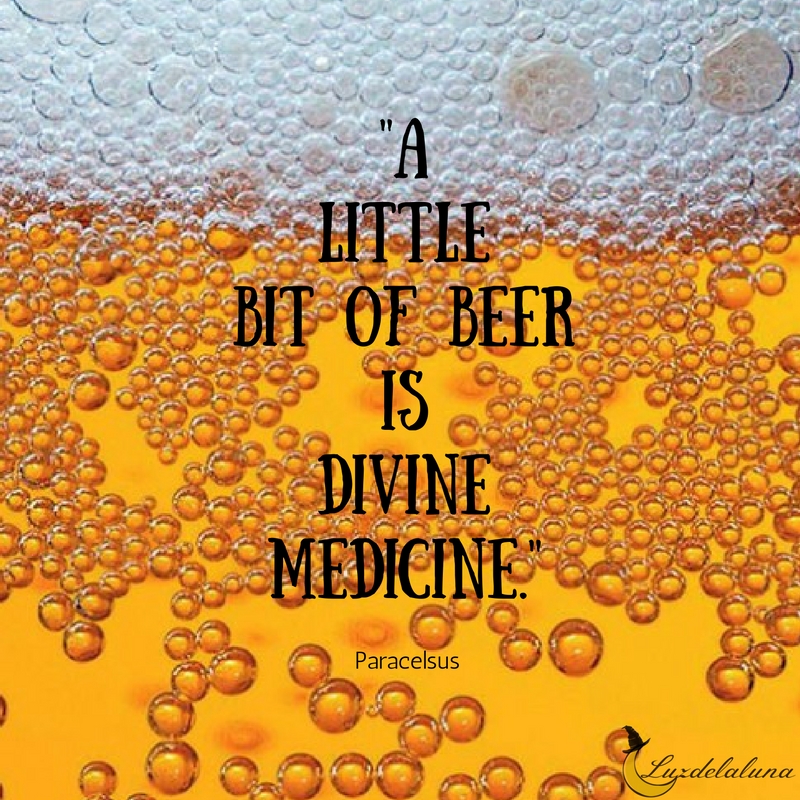 “Give me a woman who truly loves beer and I will conquer the world.” -Kaiser Wilhelm 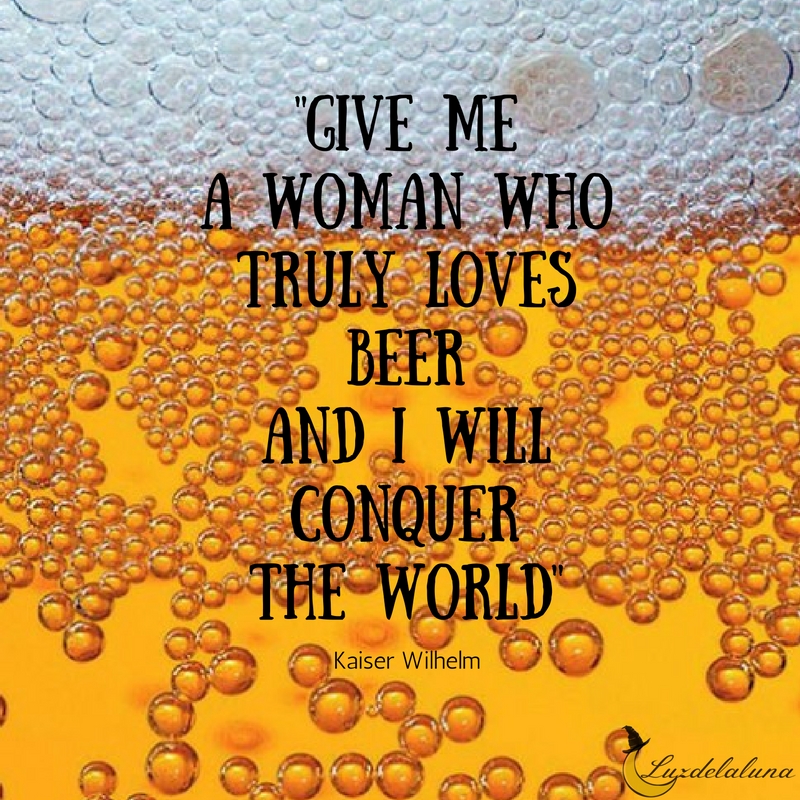