“Worry never robs tomorrow of its sorrow, it only saps today of its joy.” – Leo F. Buscaglia 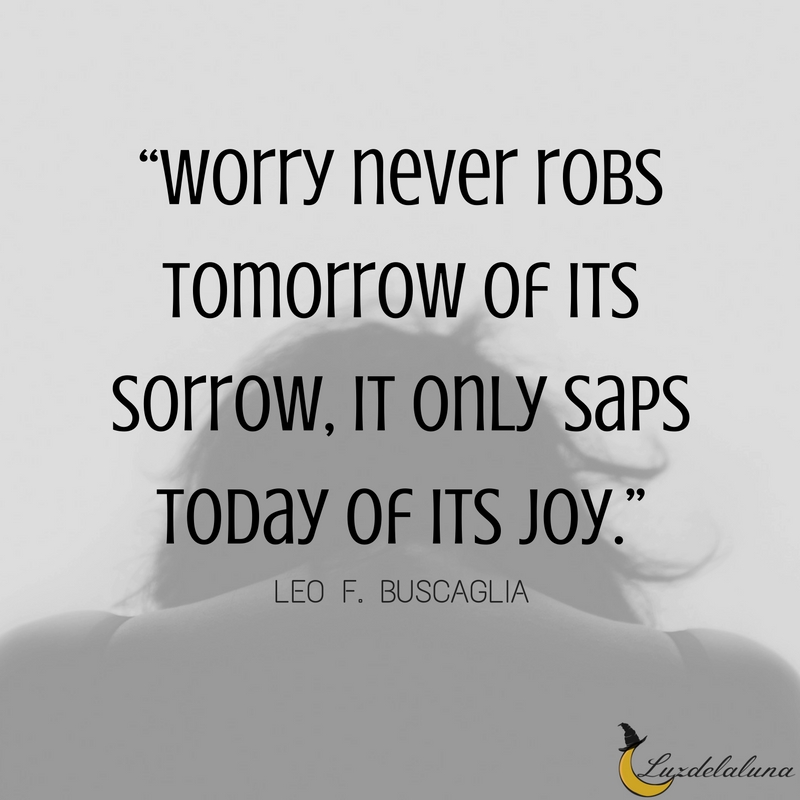 “Our fatigue is often caused not by work, but by worry, frustration and resentment.” – Dale Carnegie 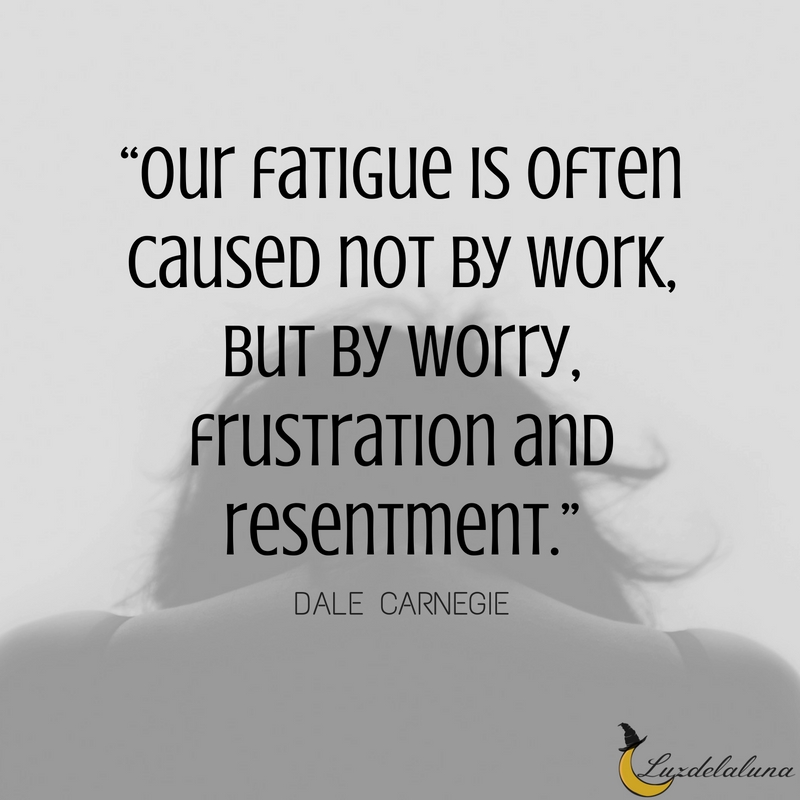 “Worry is a thin stream of fear trickling through the mind. If encouraged, it cuts a channel into which all other thoughts are drained.” – Arthur Somers Roche

“If you treat every situation as a life and death matter, you’ll die a lot of times.” – Dean Smith 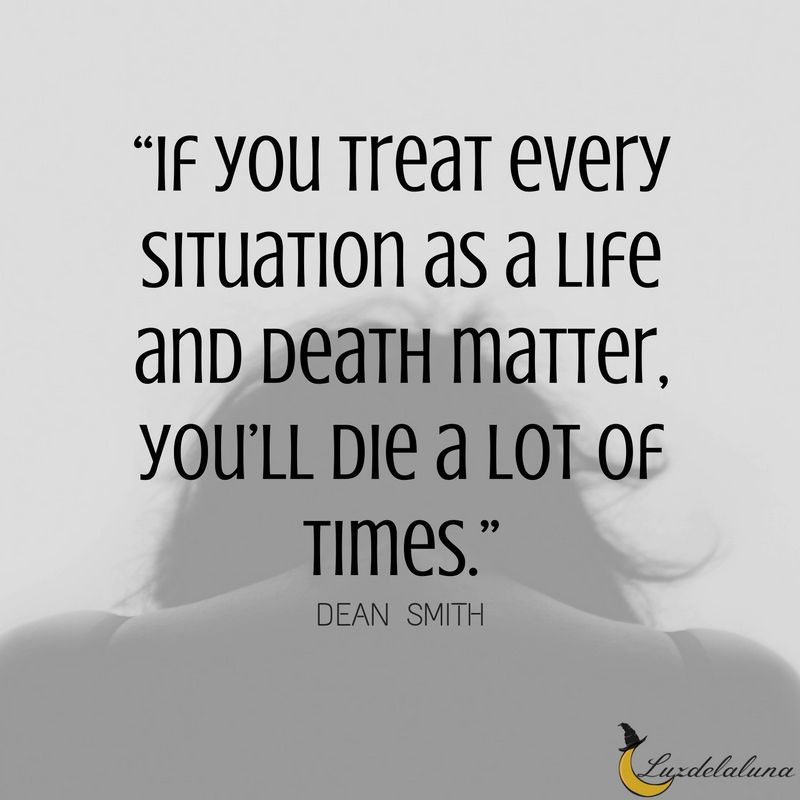 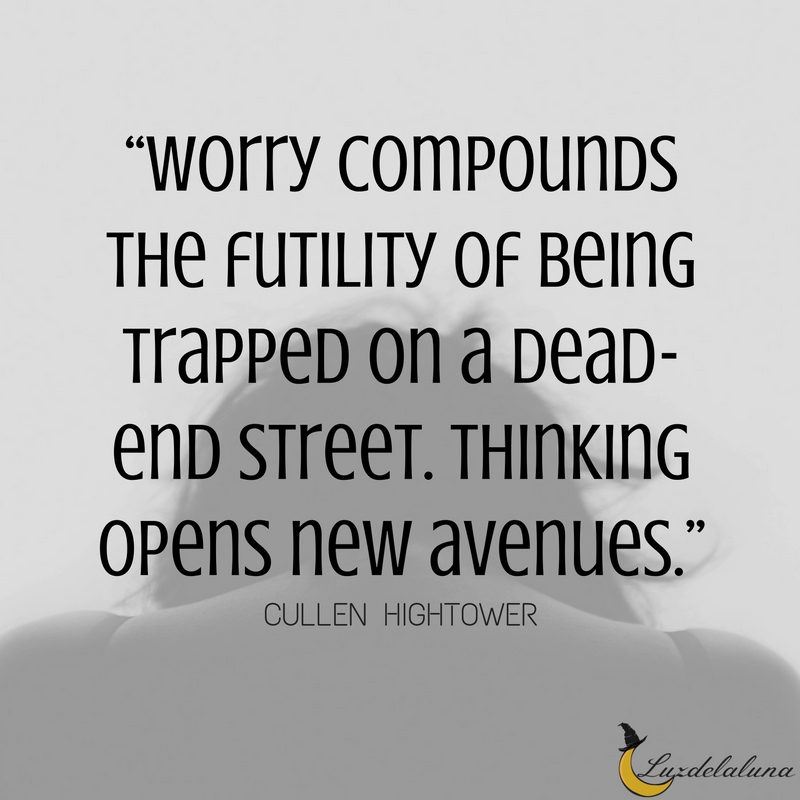 “Worry is like a rocking chair: it gives you something to do but never gets you anywhere” – Erma Bombeck 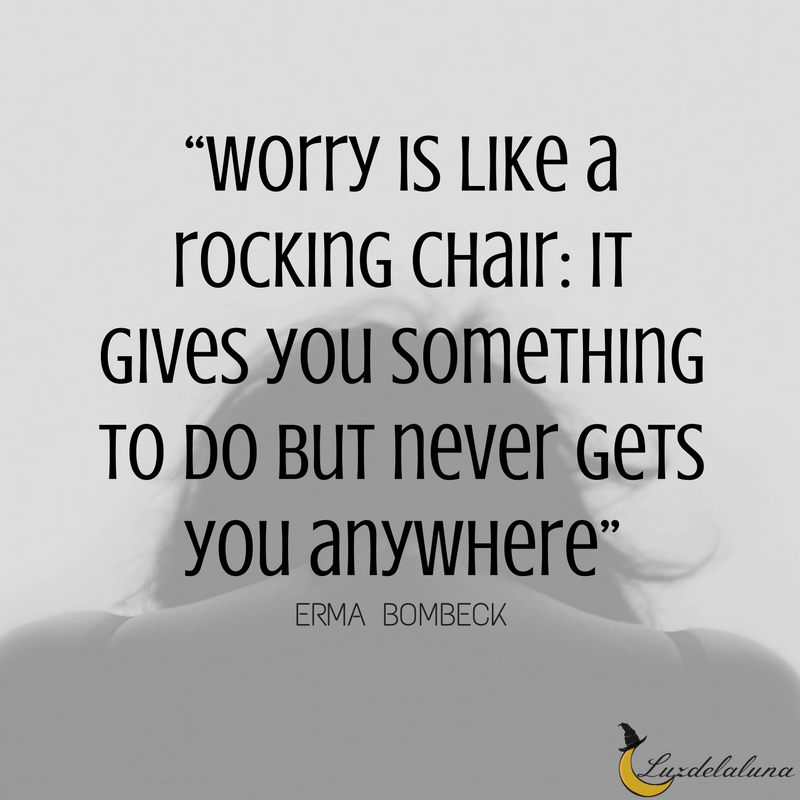 “There is a great difference between worry and concern. A worried person sees a problem, and a concerned person solves a problem.” – Harold Stephen 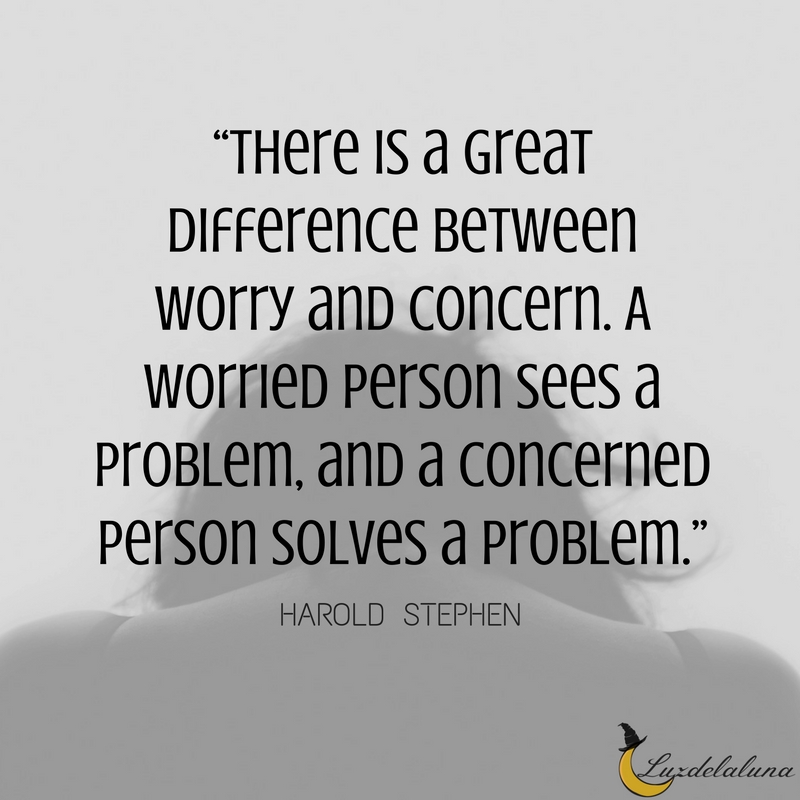 “Somehow our devils are never quite what we expect when we meet them face to face.” – Nelson DeMille 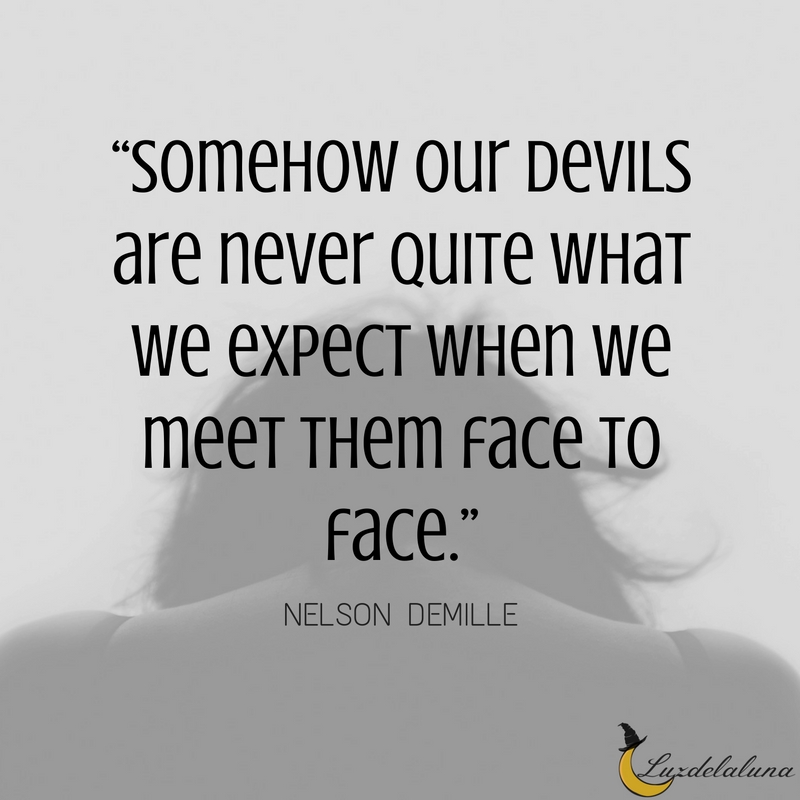 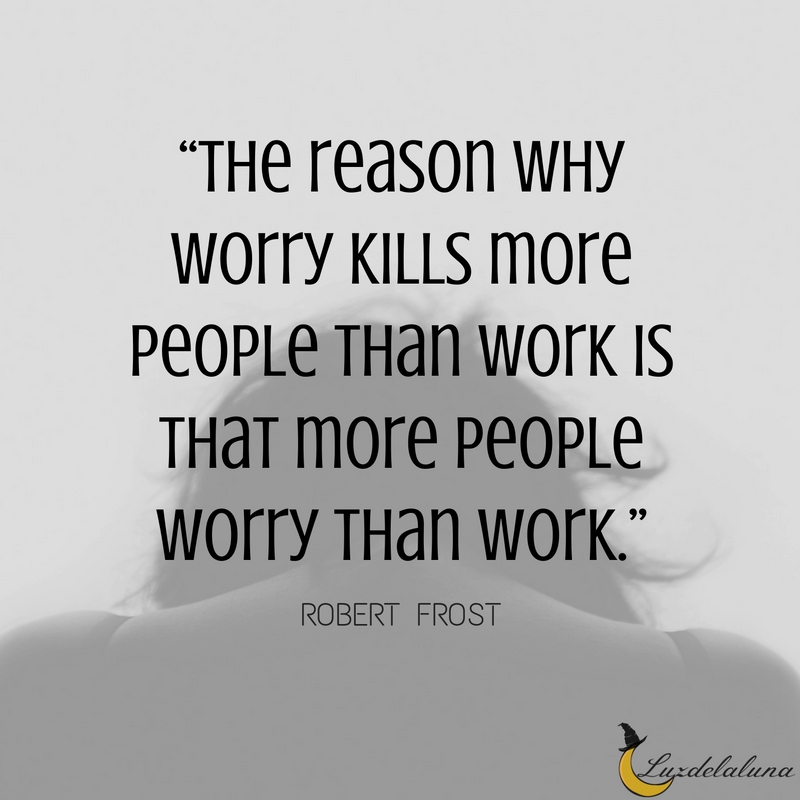 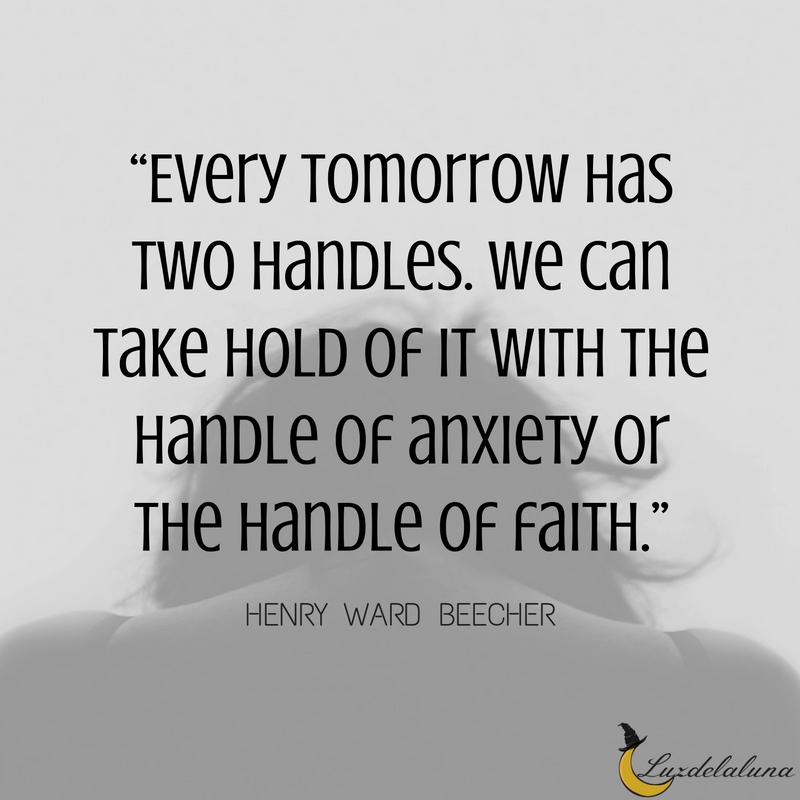 “If you can’t sleep, then get up and do something instead of lying there worrying. It’s the worry that gets you, not the lack of sleep.” – Dale Carnegie 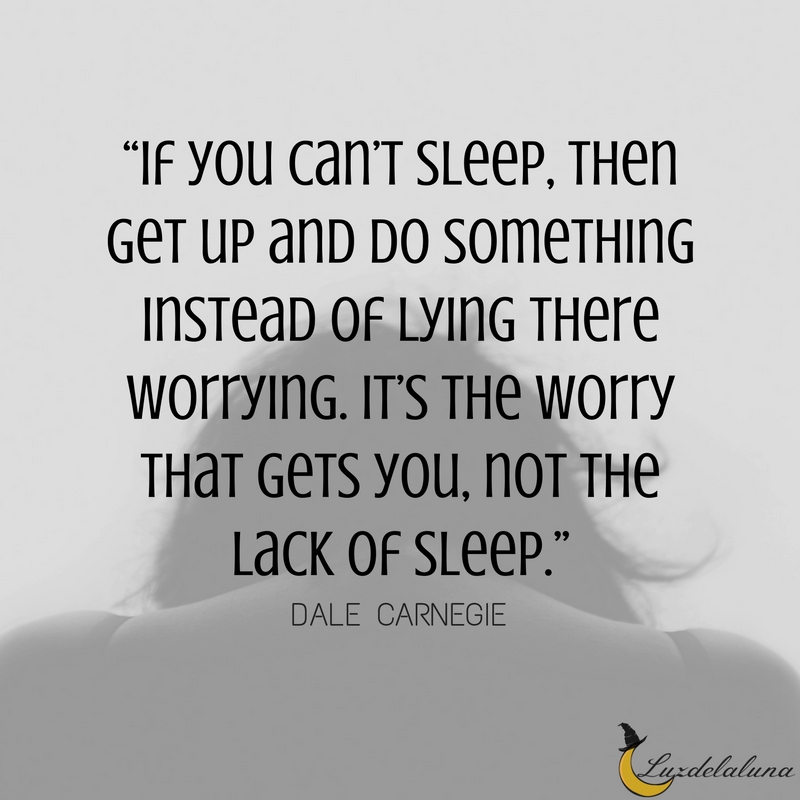 “I never worry about action, but only about inaction.” – Winston Churchill 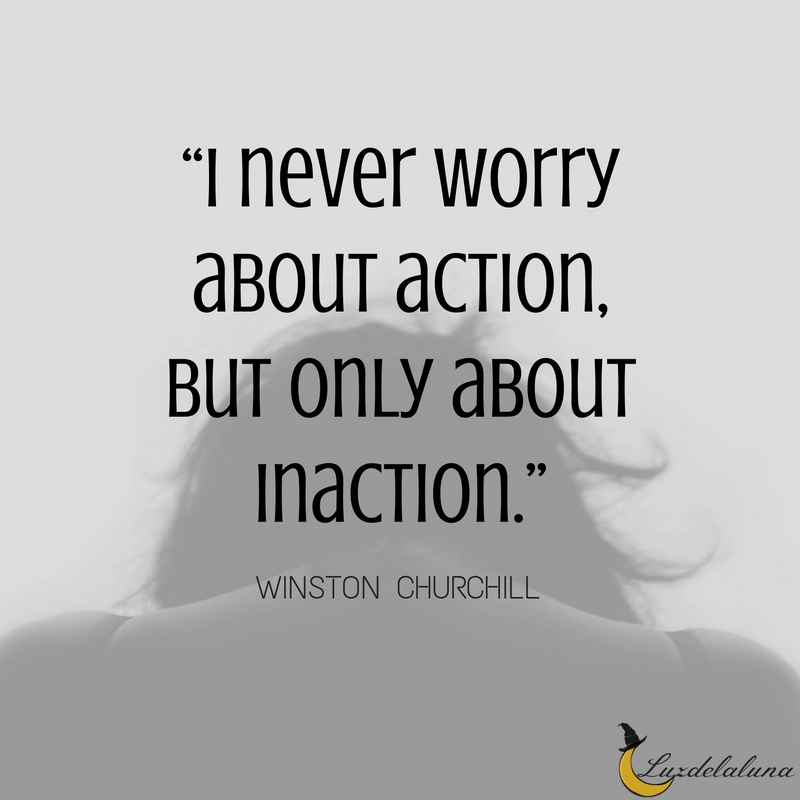 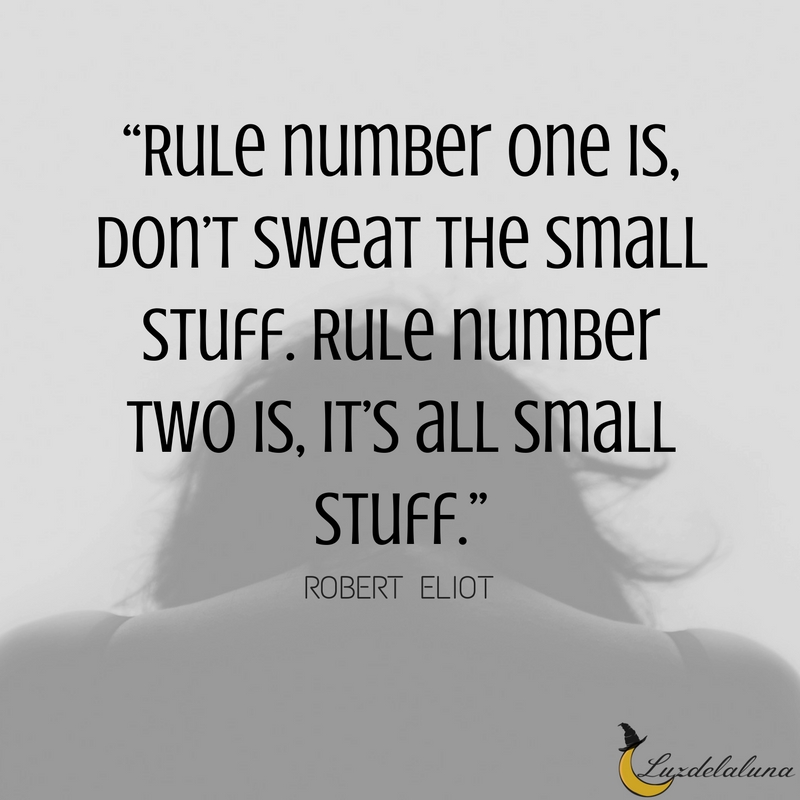 “A day of worry is more exhausting than a day of work.” – John Lubbock 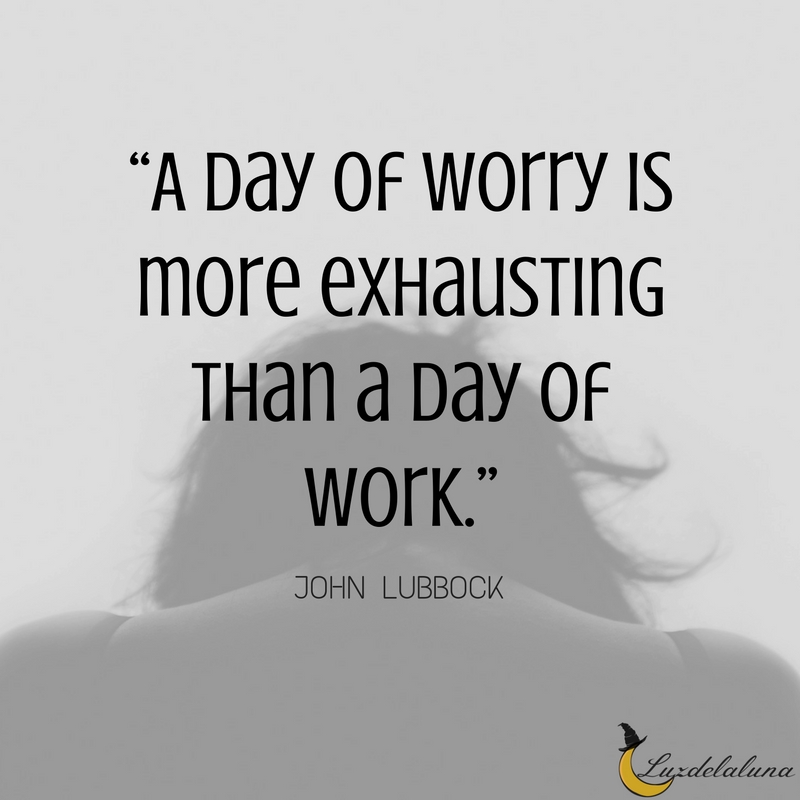 “If you treat every situation as a life and death matter, you’ll die a lot of times.” – Dean Smith 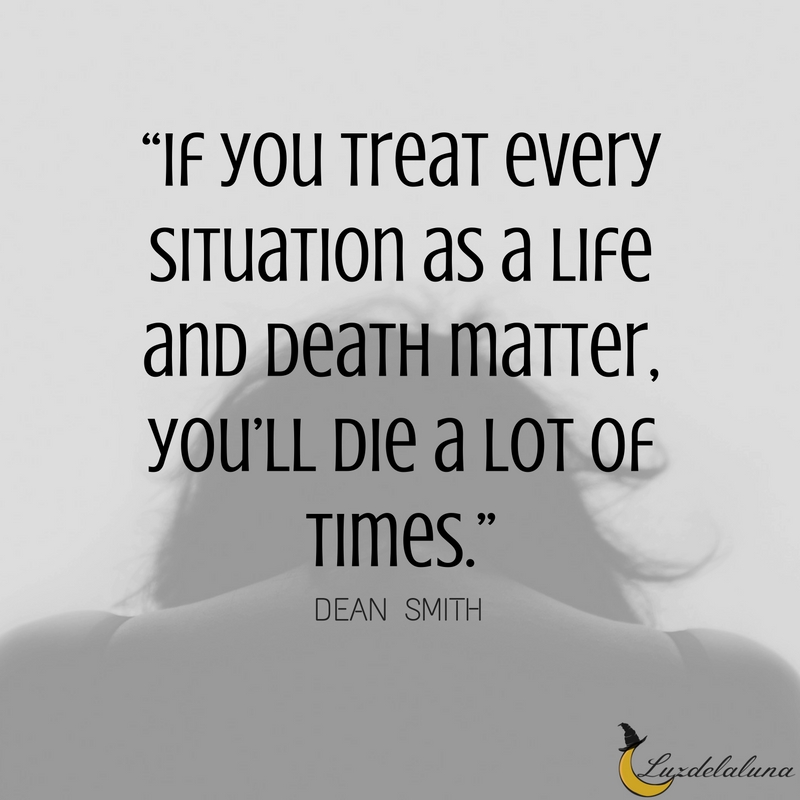