Oh, I’ll be your daydream I’ll wear your favorite things We could be beautiful. -The Chainsmokers (Roses) 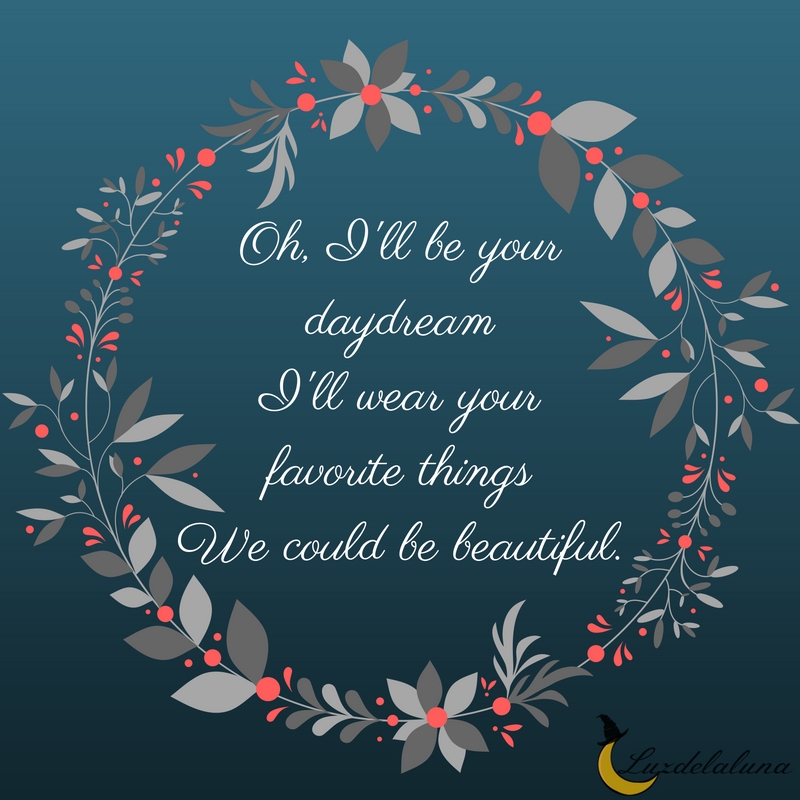 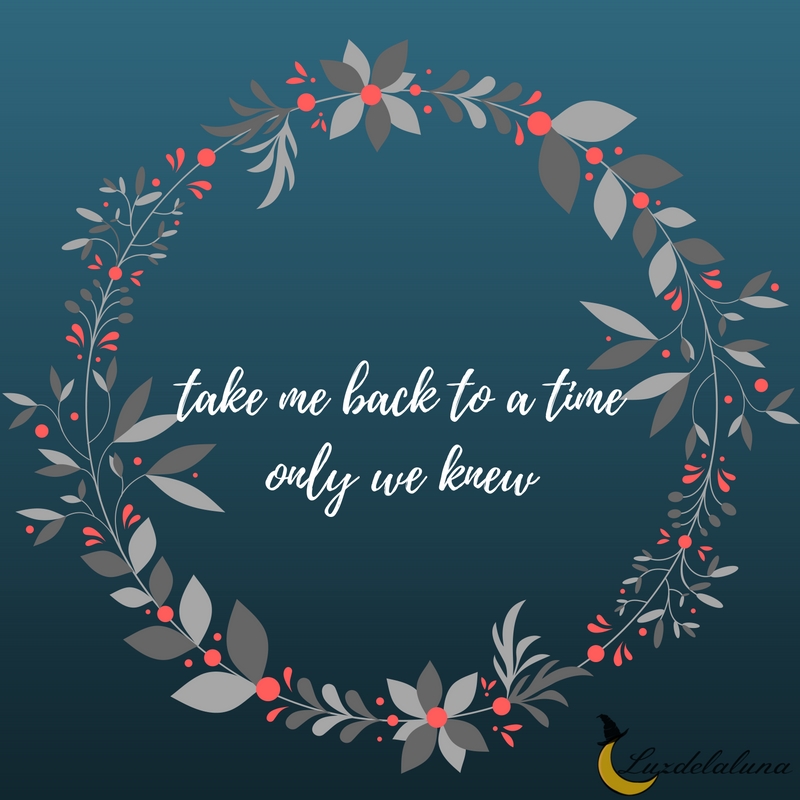 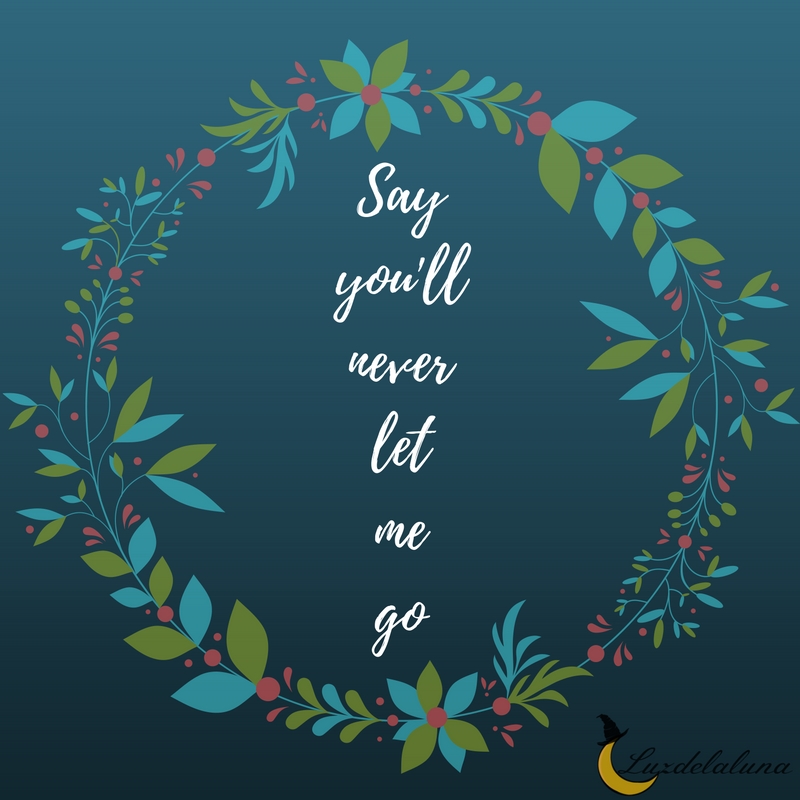 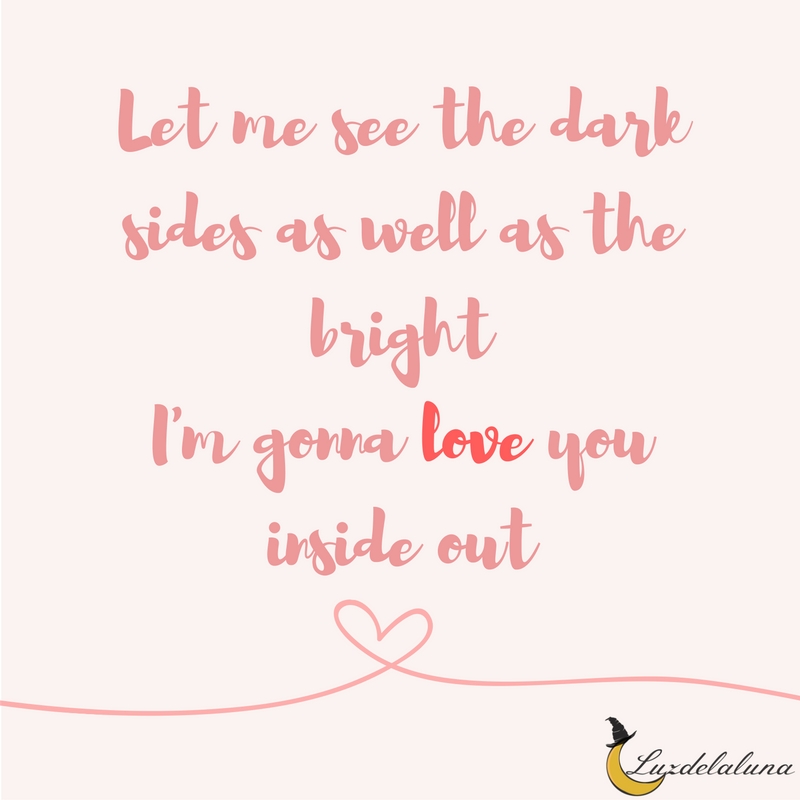 To know how it feels to kill yourself with bad habits To know what you want, know you’ll never truly have it  -The Chainsmokers (Newyork City) 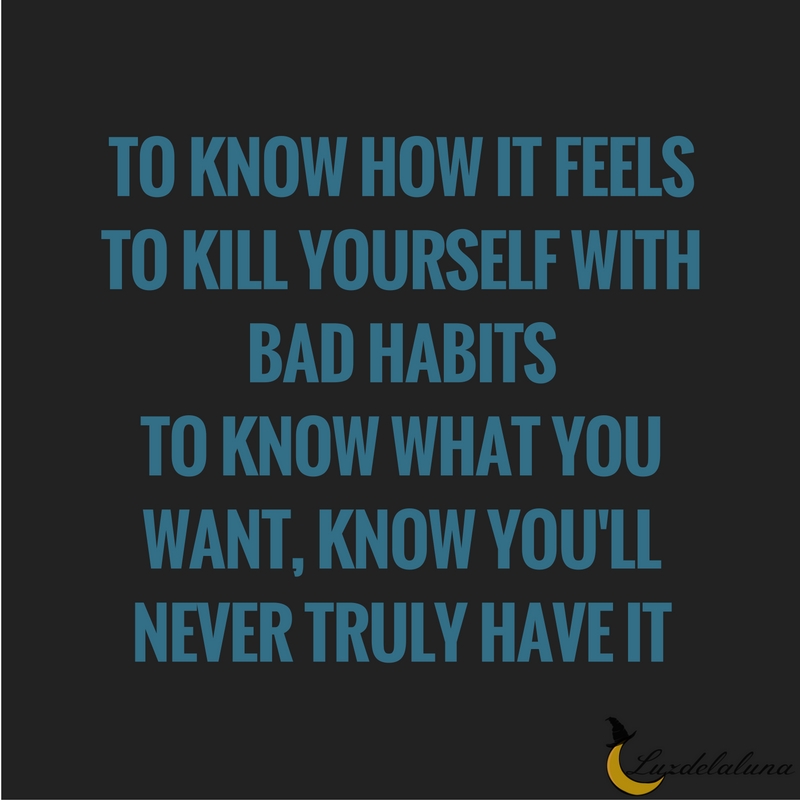 So far, I wanna pull you closer
I wish we could start the whole thing over  -The Chainsmokers (Until You Were Gone) 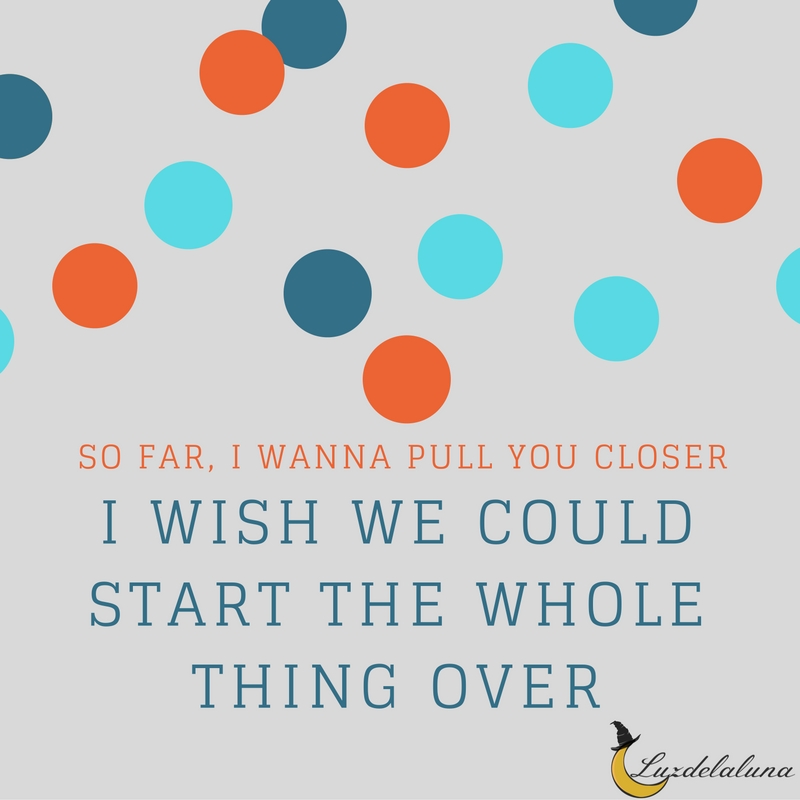 Tonight, light a fire
We’ll be flying up and higher
Burning bright, taking flight
As we leave all our worries behind  -The Chainsmokers (Waterbed) 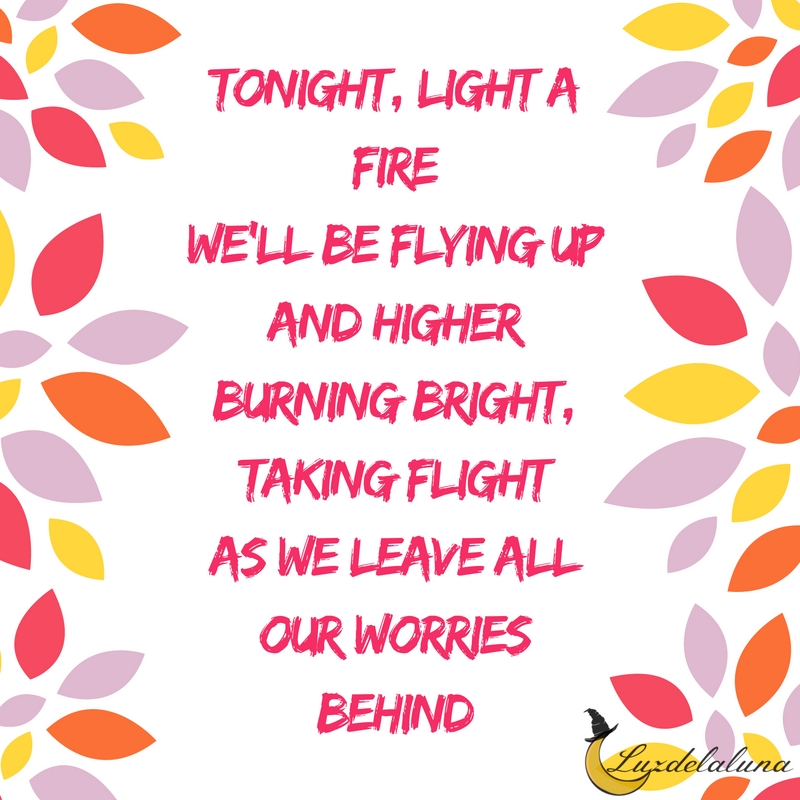 The road to hell is paved with good intentions
So when I fall, I will fall to you  -The Chainsmokers (Good Intentions) 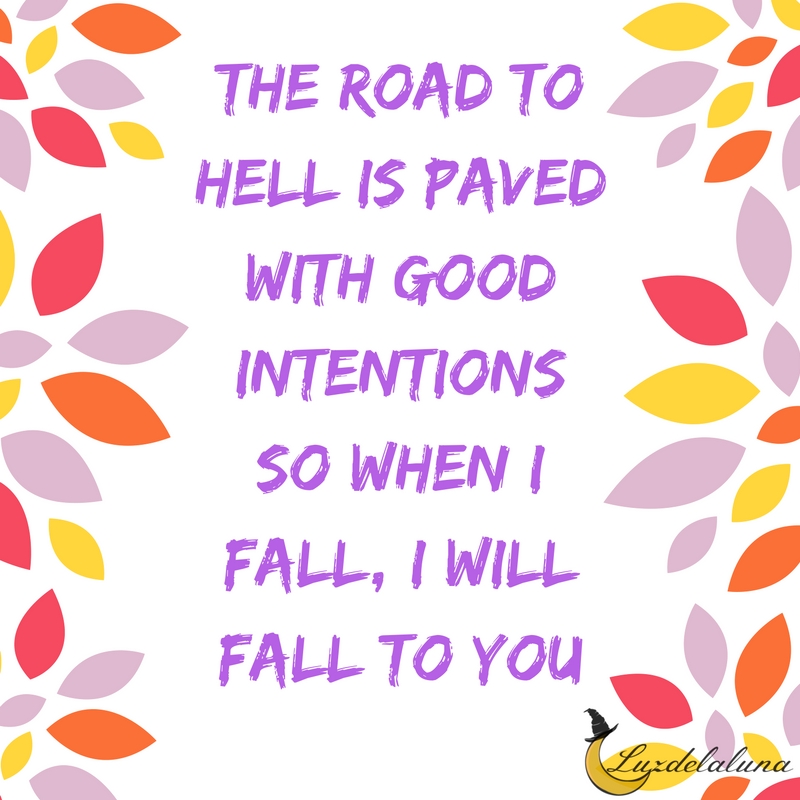 But first,
Let me take a selfie -The Chainsmokers (Selfie) 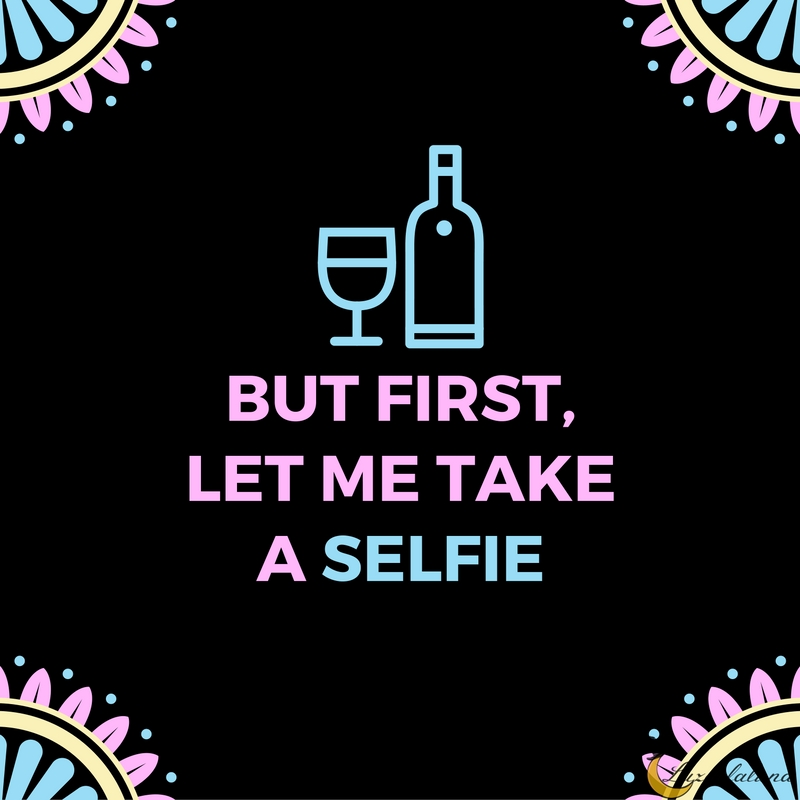 We’re falling apart, still we hold together
We’ve passed the end, so we chase forever  -The Chainsmokers (All we know) 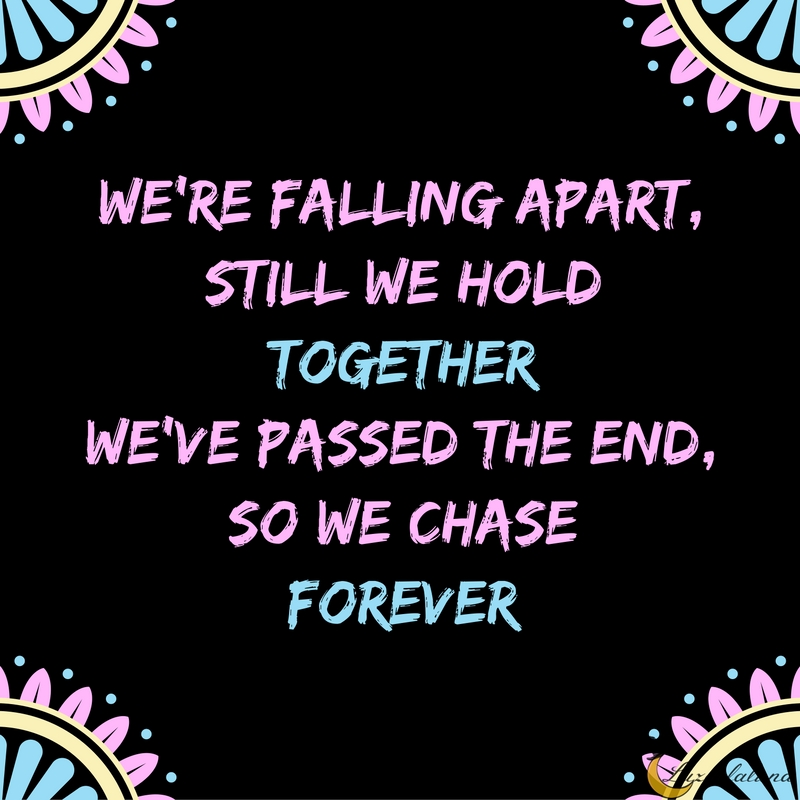 So, baby, pull me closer. -The Chainsmokers (Closer) 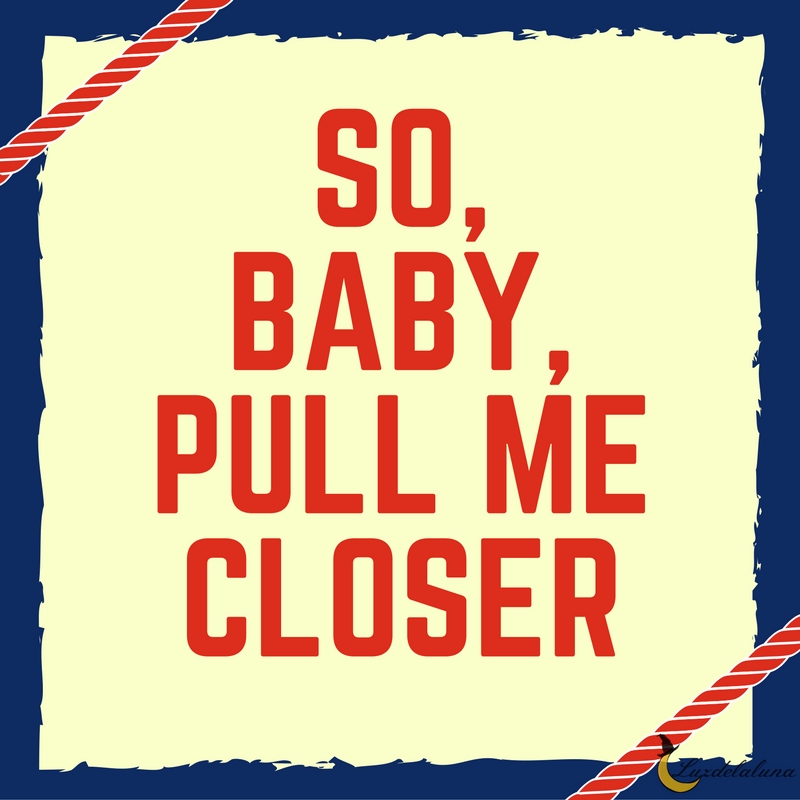 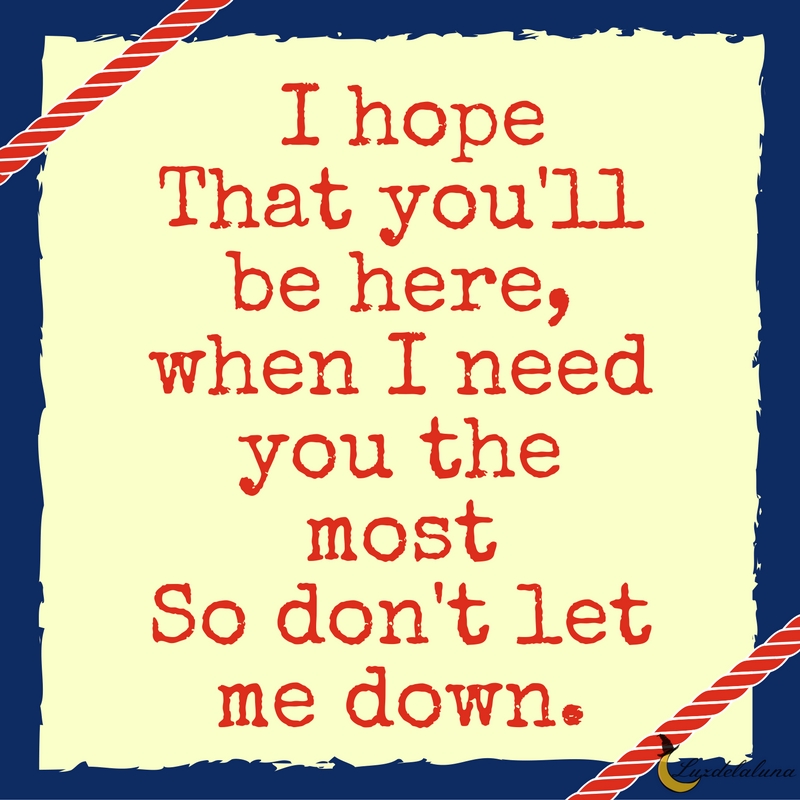 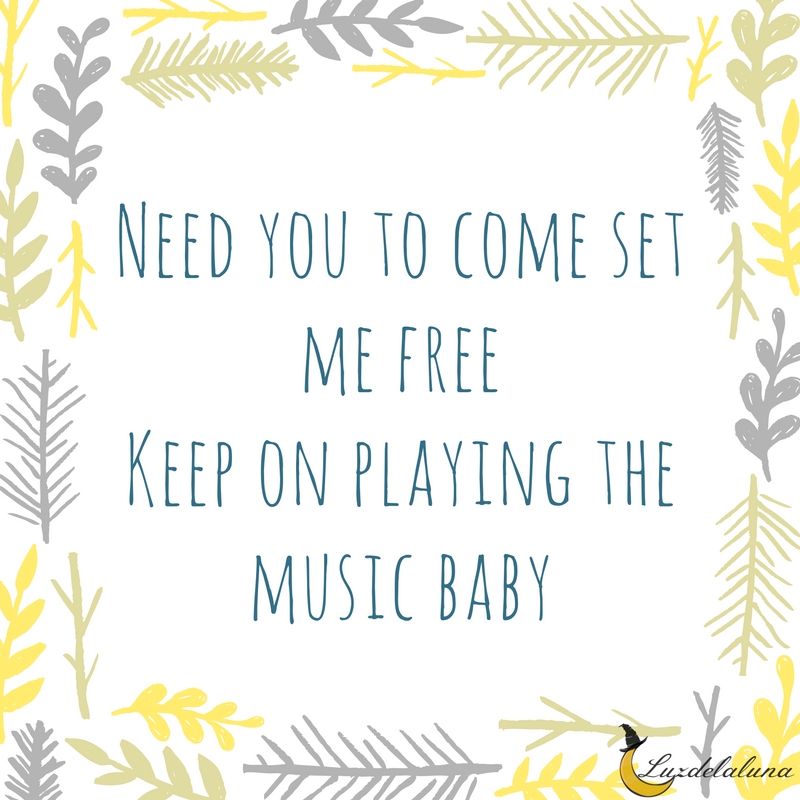 You were there for me
And I was there for you
Oh oh, I remember times like that!
You will always be the one  -The Chainsmokers (Let you go) 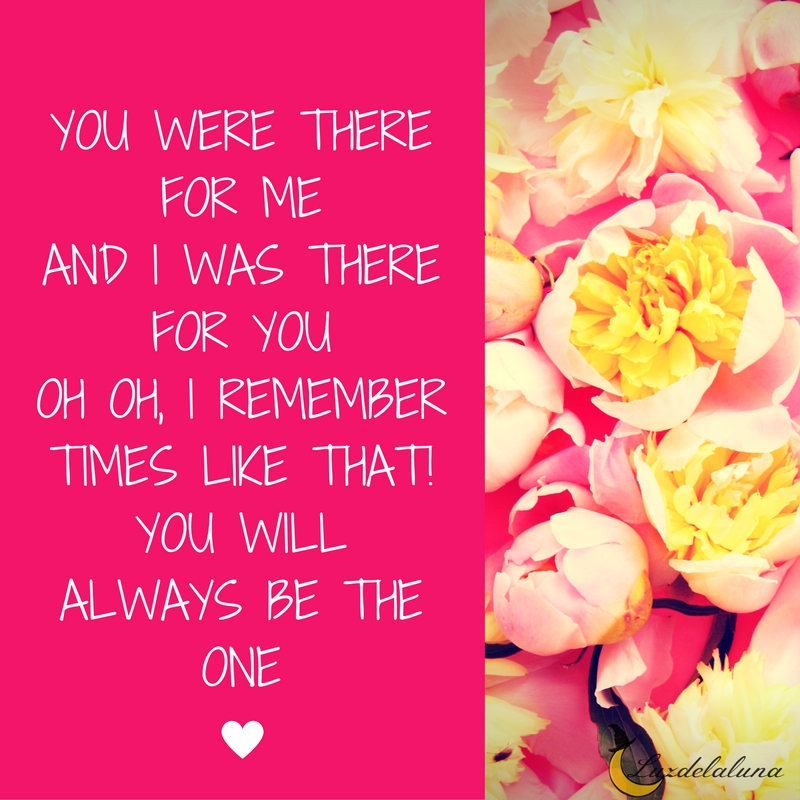 I’ll be the King of me always
Do what I want, I’ll have it my way  -The Chainsmokers (Kanye) 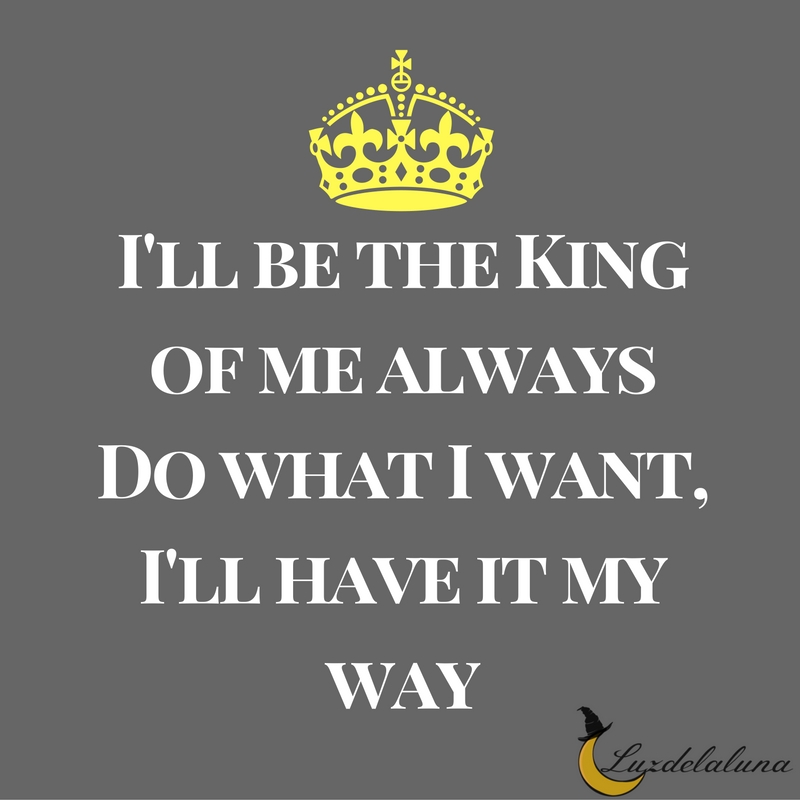 2 replies on “The Chainsmokers Quotes”

My relatives always say that I am killing my time here at net, but I know I am gettingexperience every day by reading such nice articles.