Soldiers usually win the battles and generals get the credit for them. –Napoleon Bonaparte 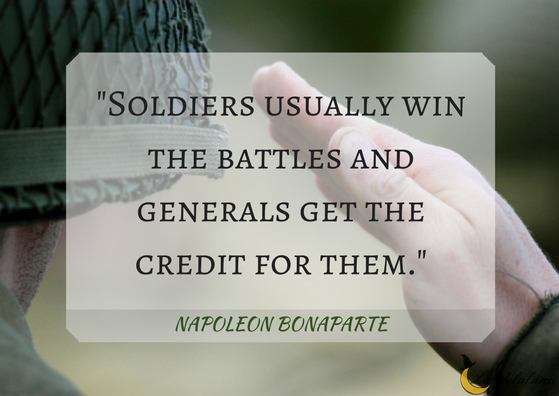 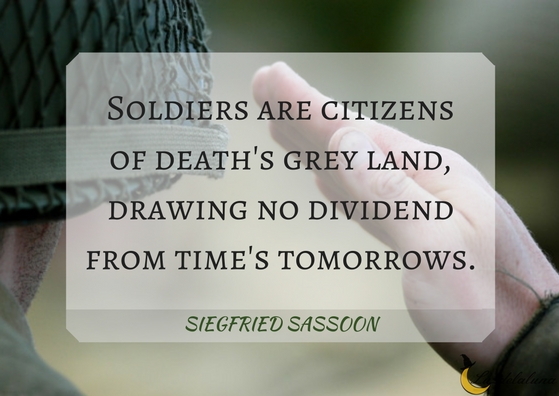 The courage of a soldier is heightened by his knowledge of his profession. –Publius Flavius Vegetius Renatus 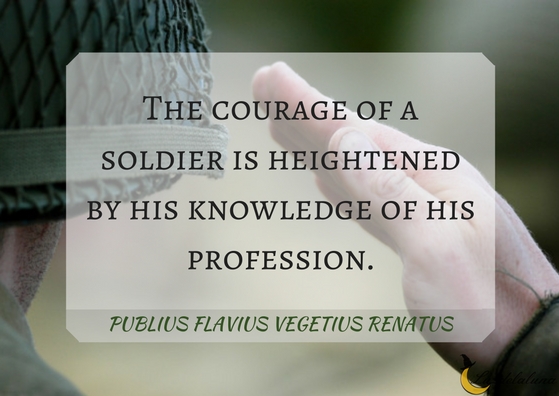 The soldier above all others prays for peace, for it is the soldier who must suffer and bear the deepest wounds and scars of war. –Douglas Macarthur

Every soldier thinks something of the moral aspects of what he is doing. But all war is immoral and if you let that bother you, you’re not a good soldier. –Curtis LeMay 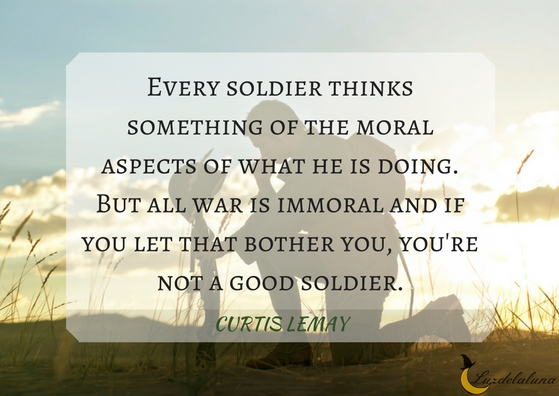 Soldiers willingly, sometimes foolishly, risk their own lives to keep their comrades out of enemy hands. –Alex Berenson 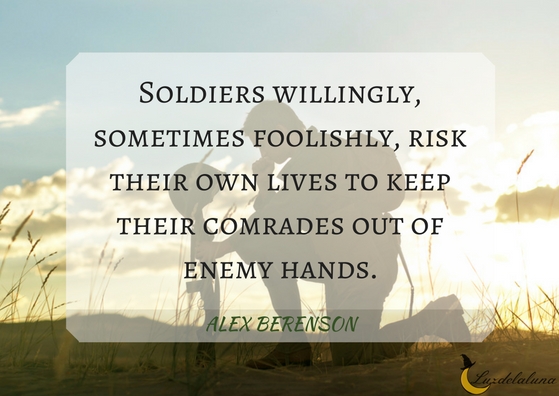 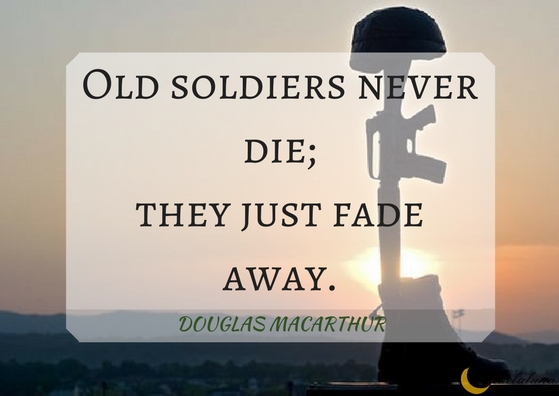 Everyone knows what can happen to soldiers who are in front line units. –Richard Engel

I am a Soldier, I fight where I am told, and I win where I fight. –General George S. Patton 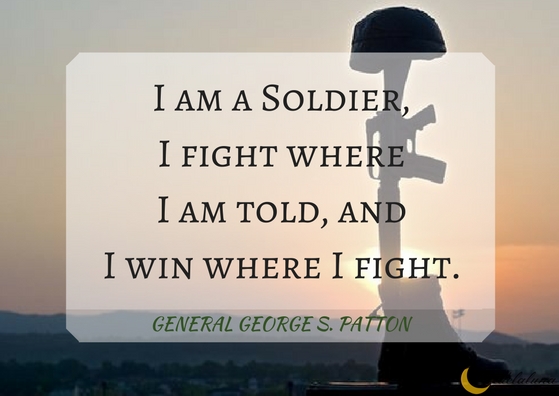 Soldiers are dreamers; when the guns begin they think of firelit homes, clean beds, and wives. –Siegfried Sassoon

A handful of soldiers is always better than a mouthful of arguments. –Georg C. Lichtenberg 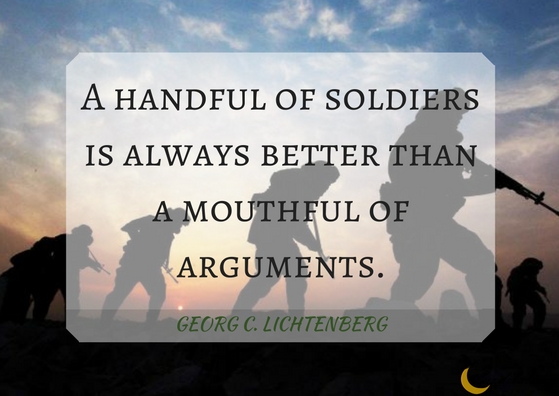 Soldiers are men…most apt for all manner of services and best able to support and endure the infinite toils and continual hazards of war. –Henry Knyvett 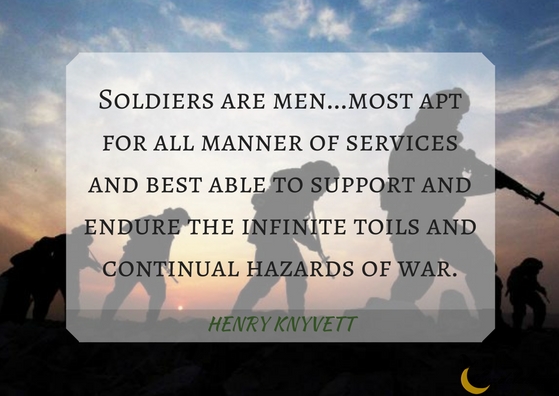 The first virtue in a soldier is endurance of fatigue; courage is only the second virtue. –Napoleon Bonaparte 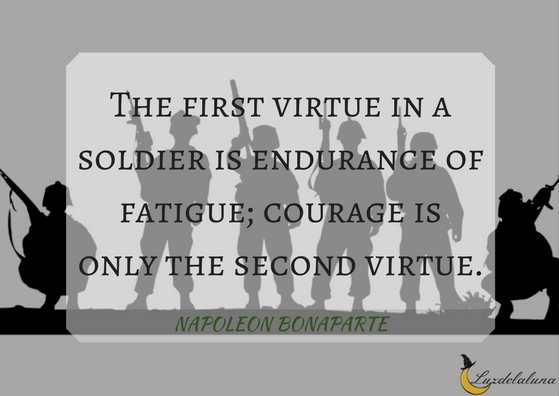 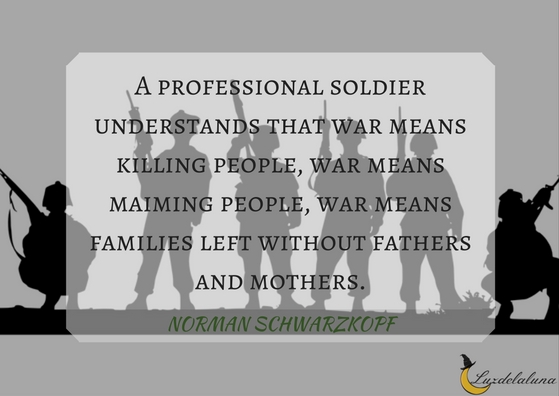 Although a soldier by profession, I have never felt any sort of fondness for war, and I have never advocated it, except as a means of peace. –Ulysses S. Grant 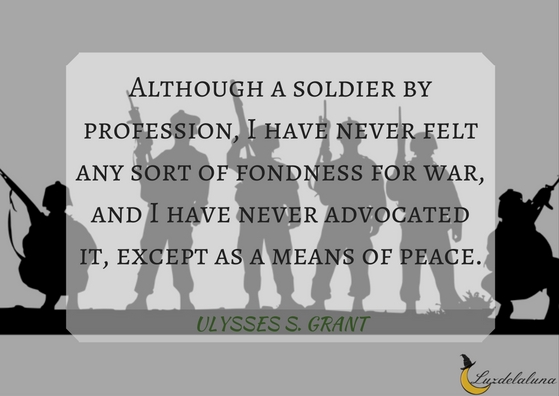 Every lovers is soldiers