25 Powerful Quotes to Inspire the Writer in You

Nobody becomes a writer overnight. Here are some motivational quotes from famous people, to those who want to become a writer!

“Never put off writing until you are better at it.” ~Gary Henderson 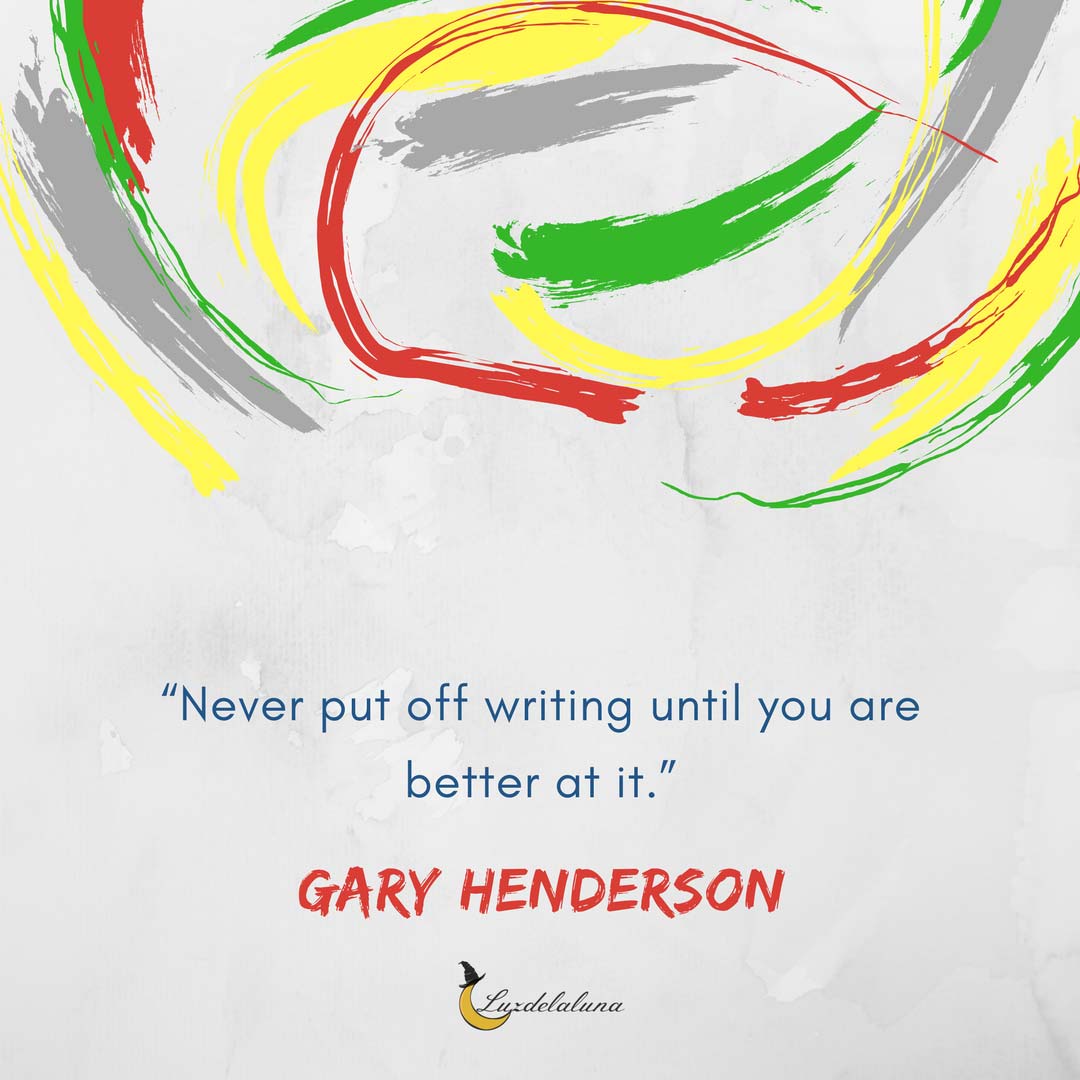 “This is how you do it: You sit down at the keyboard and you put one word after another until it’s done. It’s that easy, and that hard.” ~Neil Gaiman 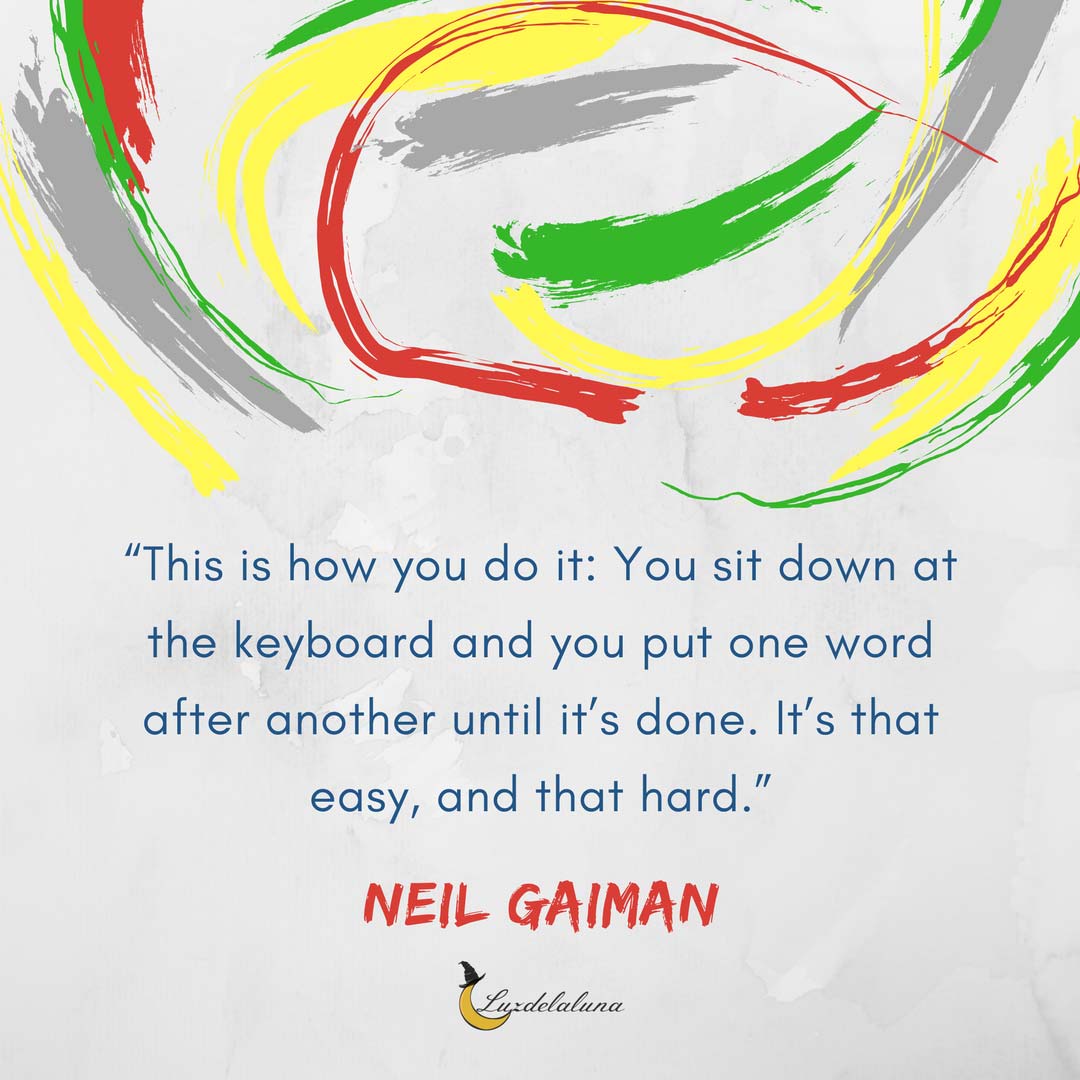 “Don’t get it right, just get it written.” ~James Thurber 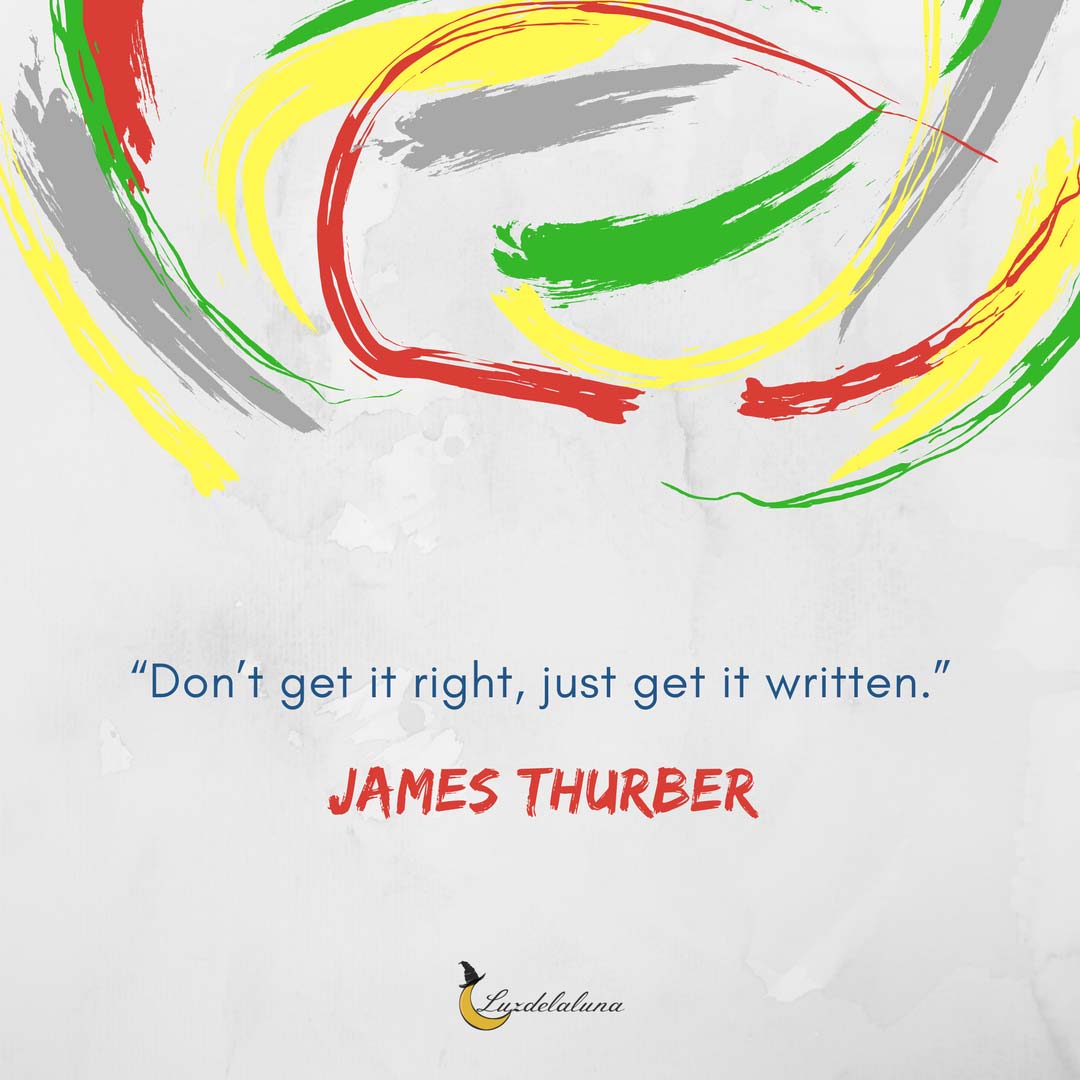 “Those who write are writers. Those who wait are waiters.” ~A. Lee Martinez 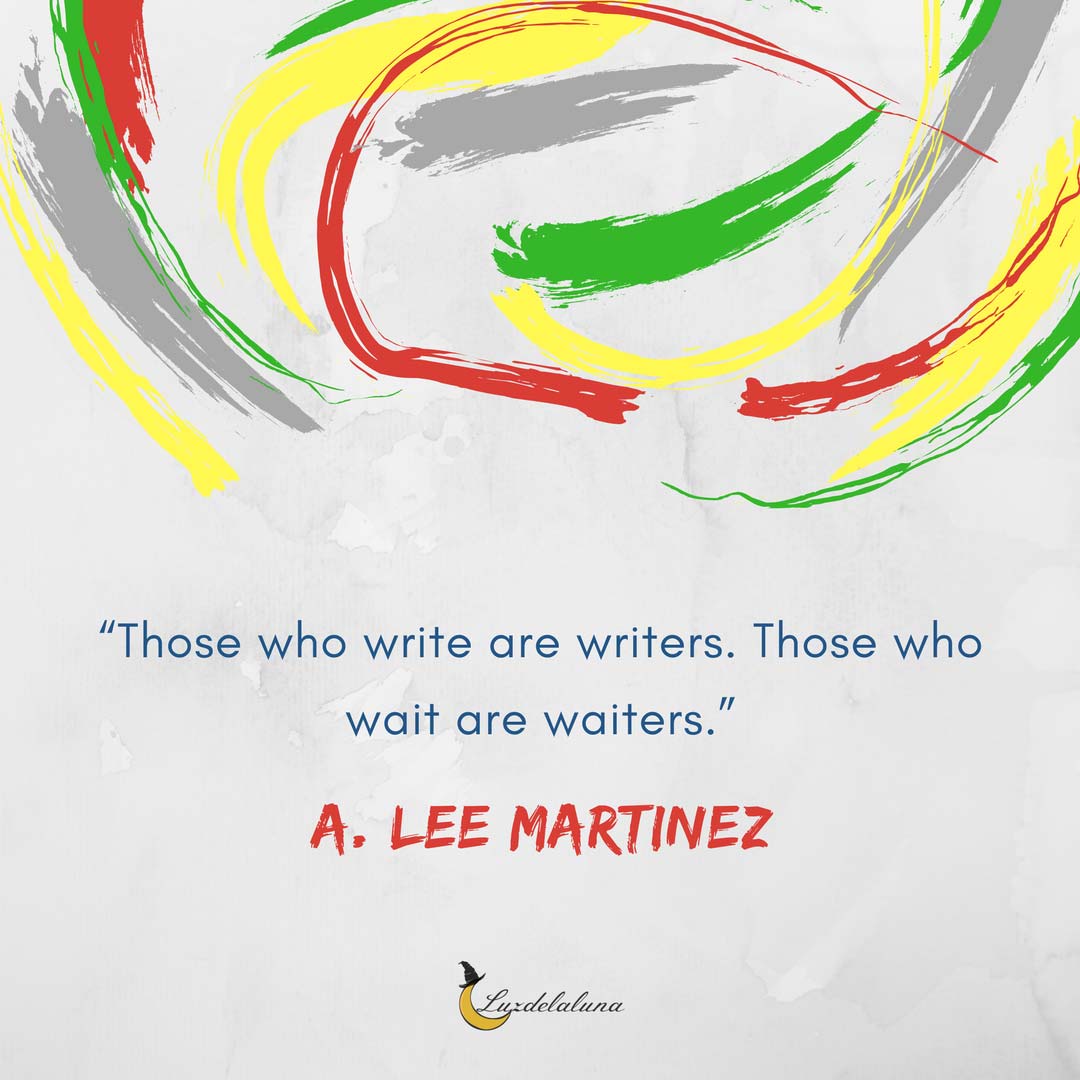 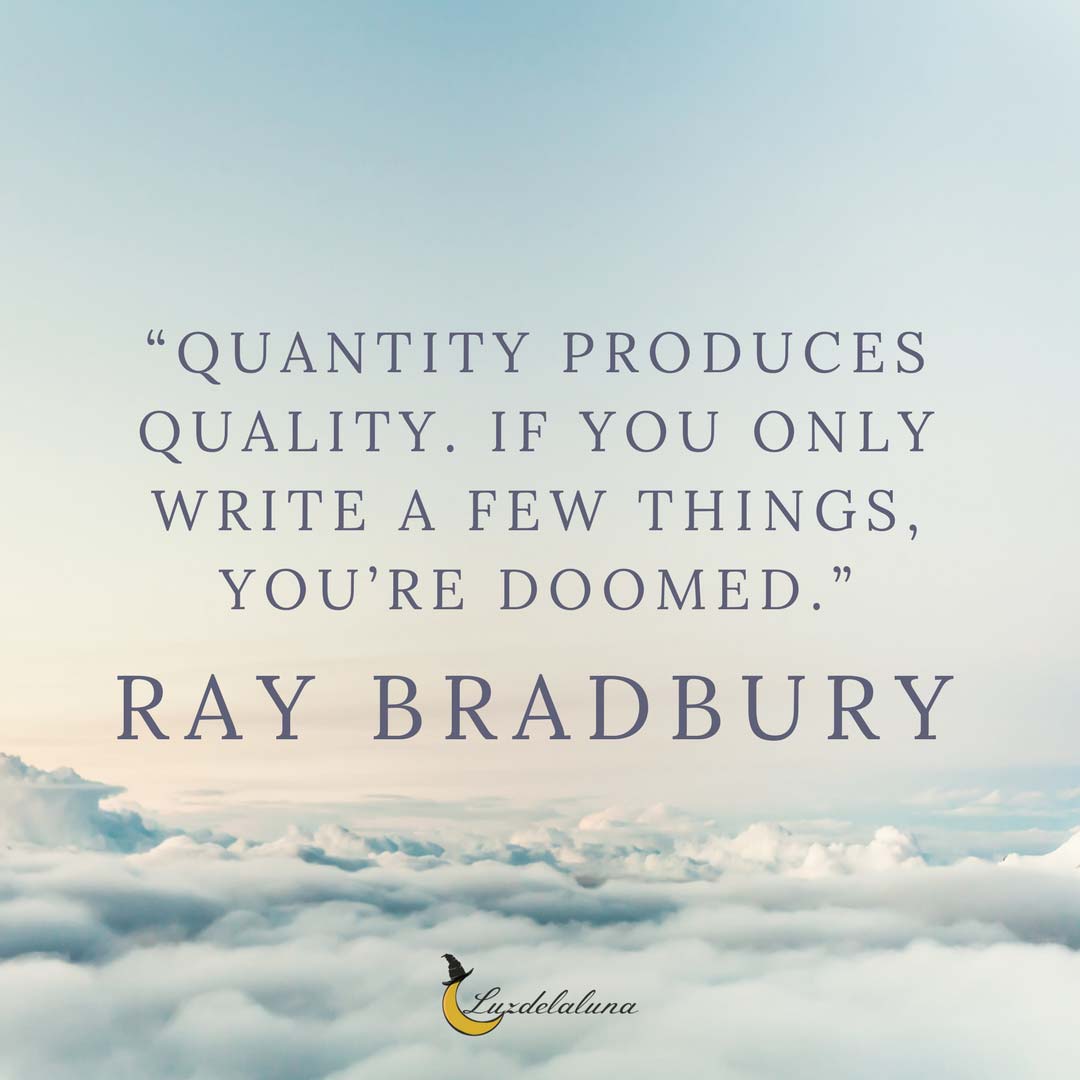 “The best work that anybody ever writes is the work that is on the verge of embarrassing him, always.” ~Arthur Miller

Writing is a profession for introverts who want to tell you a story but don’t want to make eye contact while doing it. ~John Green 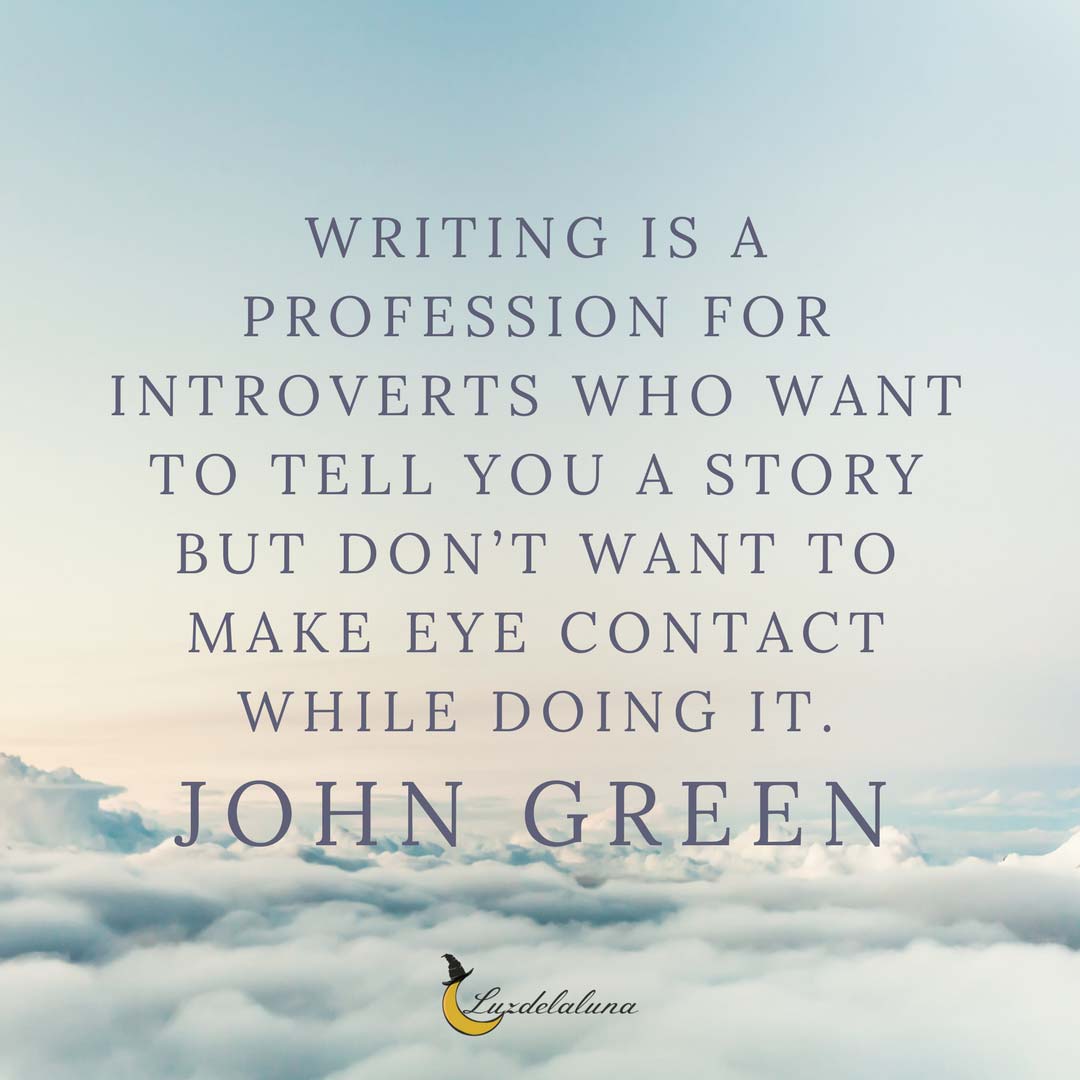 “You can’t just write and write and put things in a drawer. They wither without the warm sun of someone else’s appreciation.” ~Anne Morrow Lindbergh 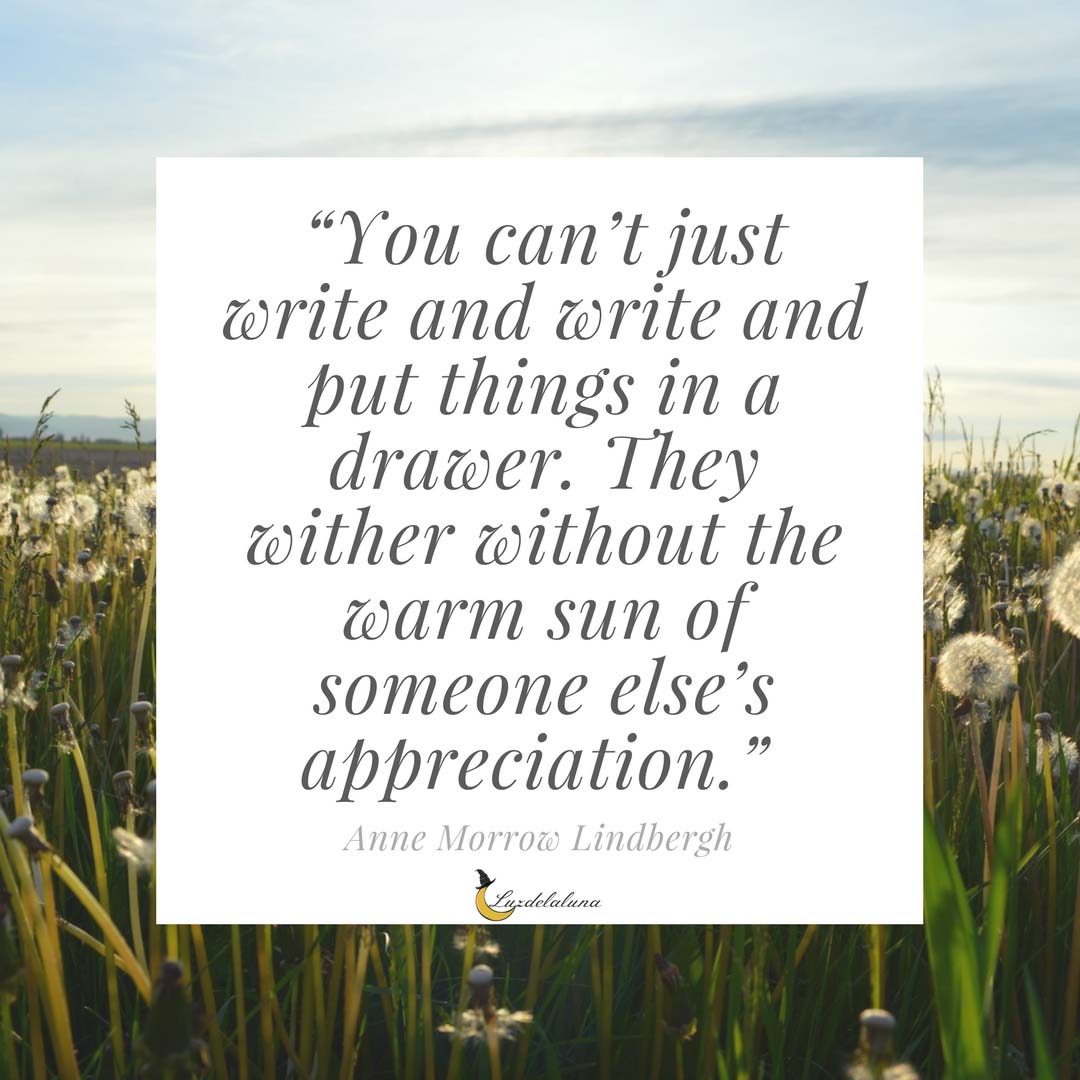 “Writers aren’t people exactly. Or, if they’re any good, they’re a whole lot of people trying so hard to be one person.” ~F. Scott Fitzgerald 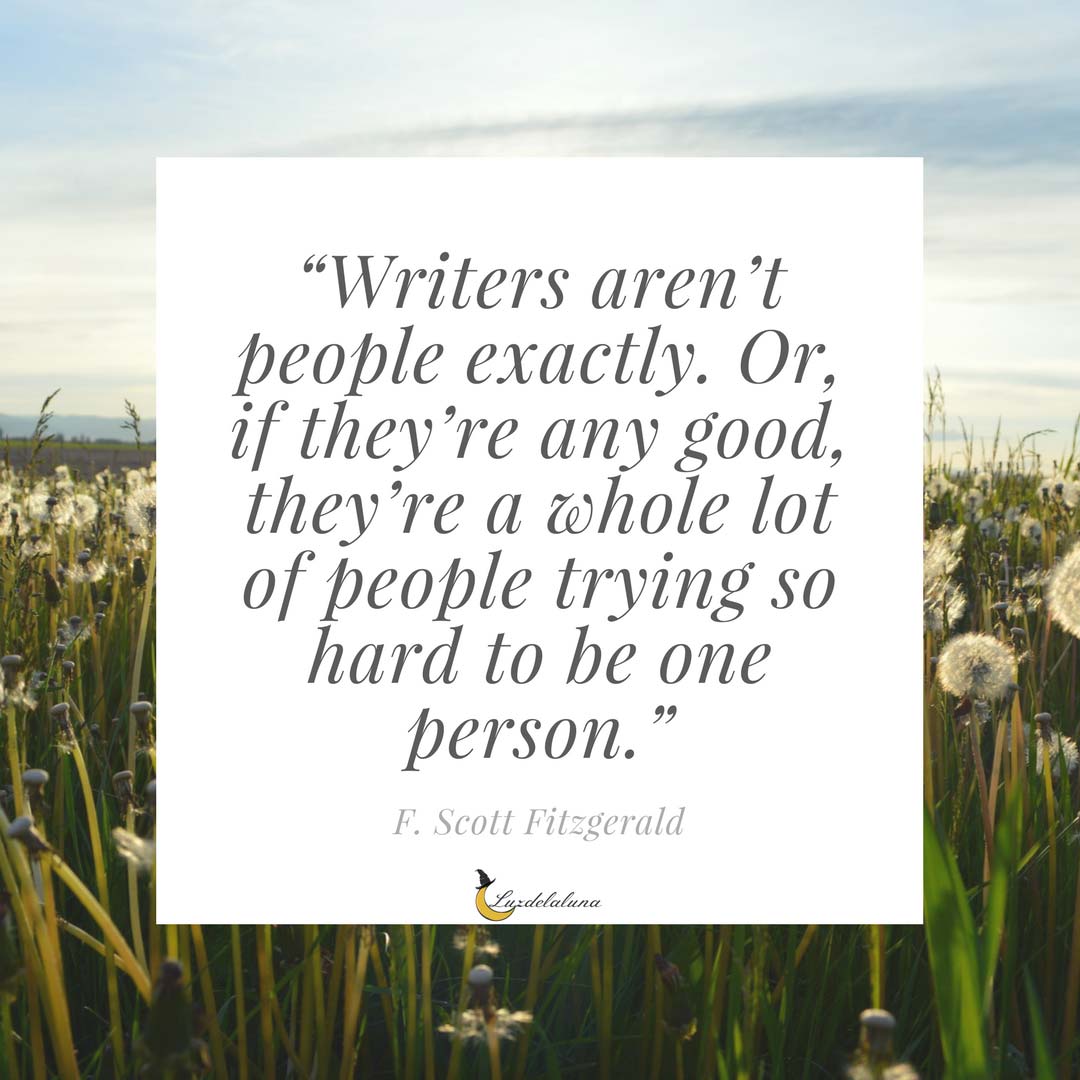 “When you’re trying to create a career as a writer, a little delusional thinking goes a long way.” ~Michael Lewis 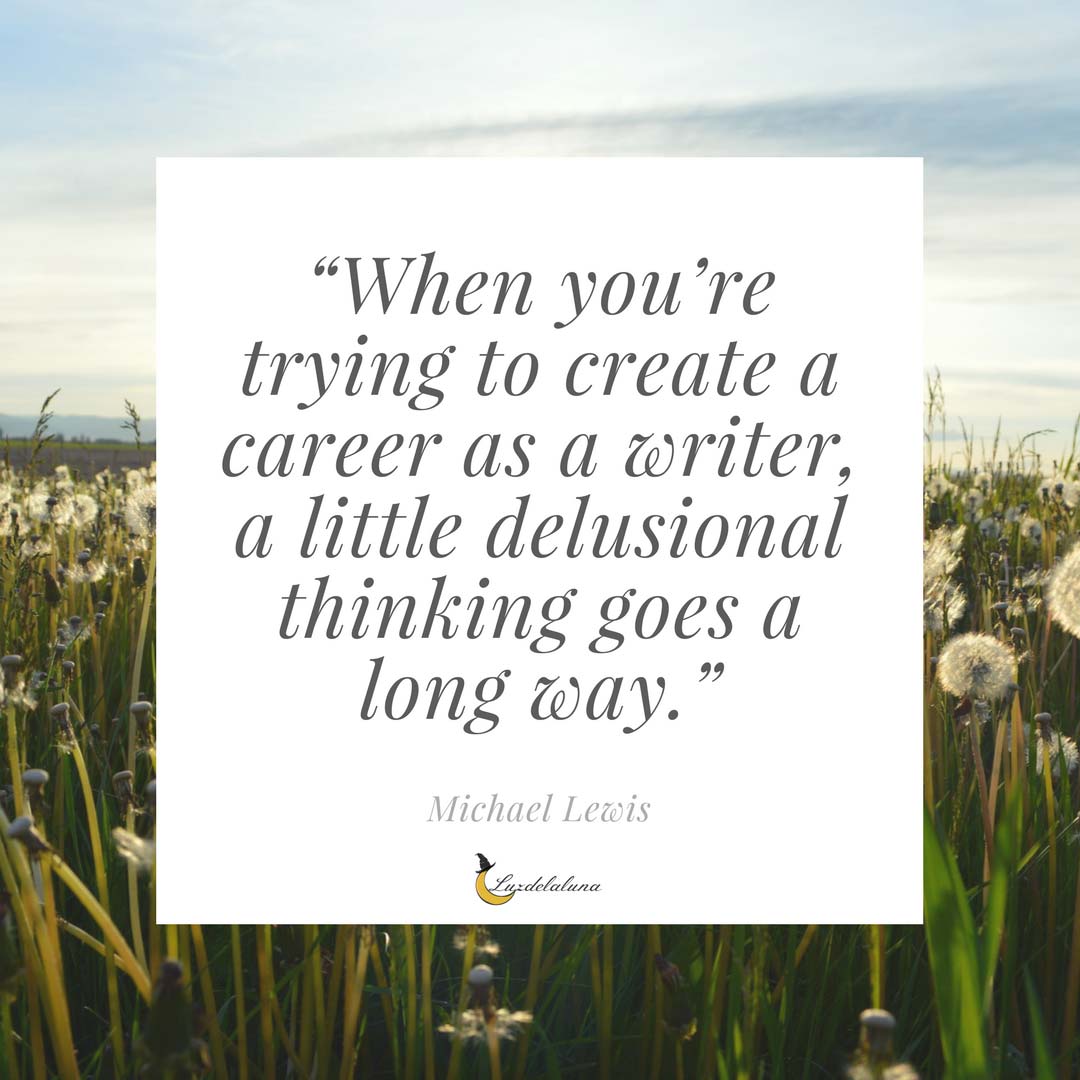 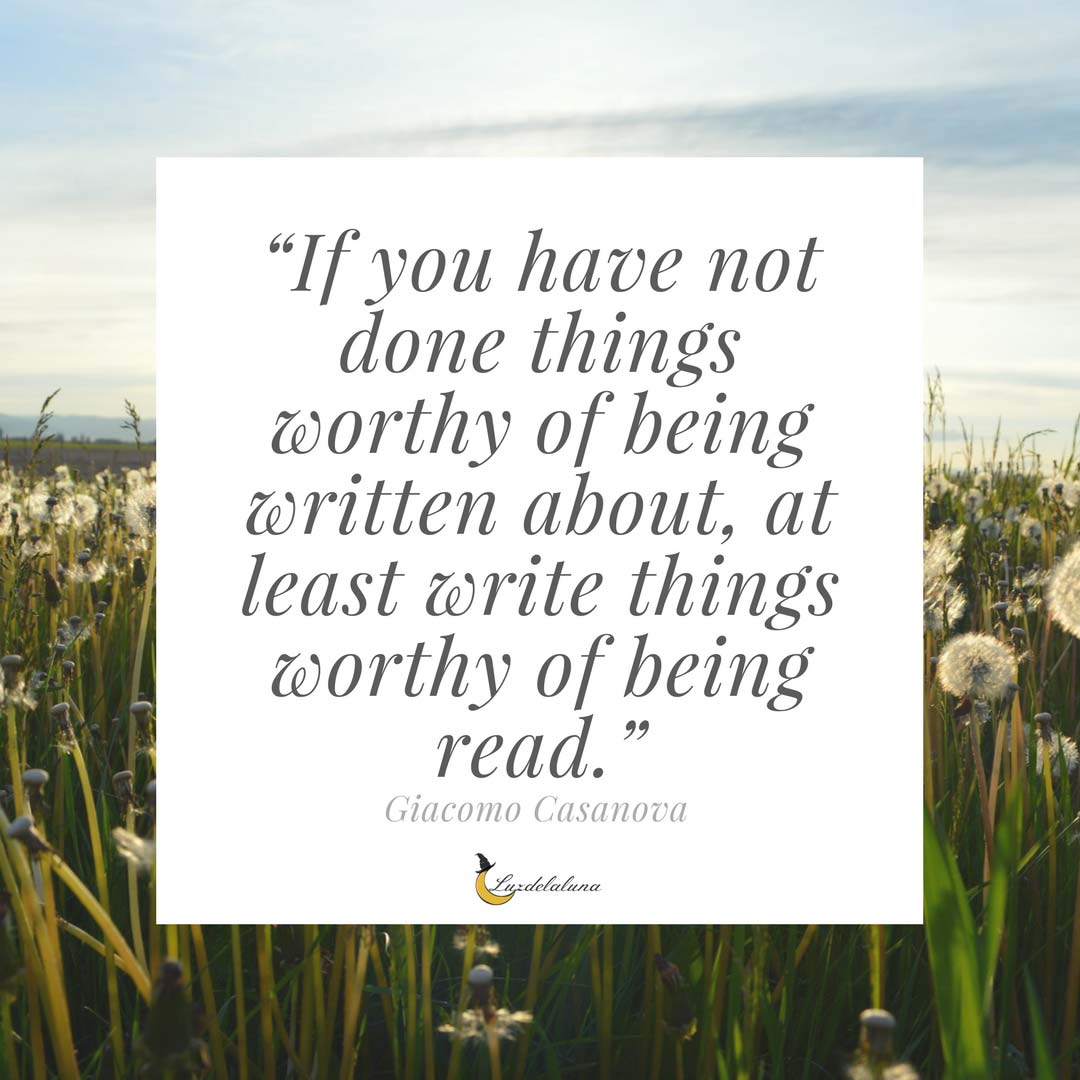 “Writing is like breathing, it’s possible to learn to do it well, but the point is to do it no matter what.” ~Julia Cameron 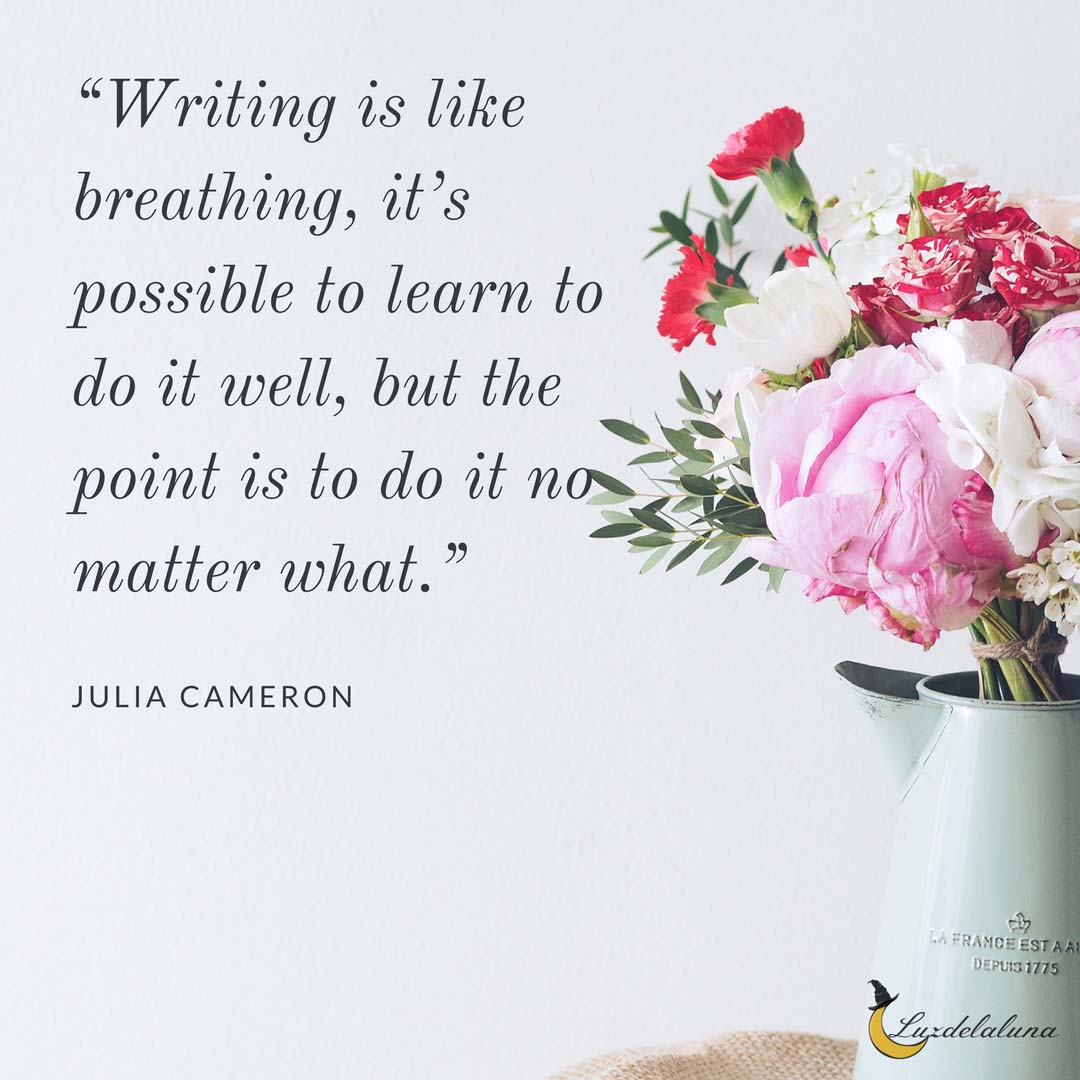 “The head is full of books. The hard part is to force them down through the bloodstream and out through the fingers.” ~Edward Abbey 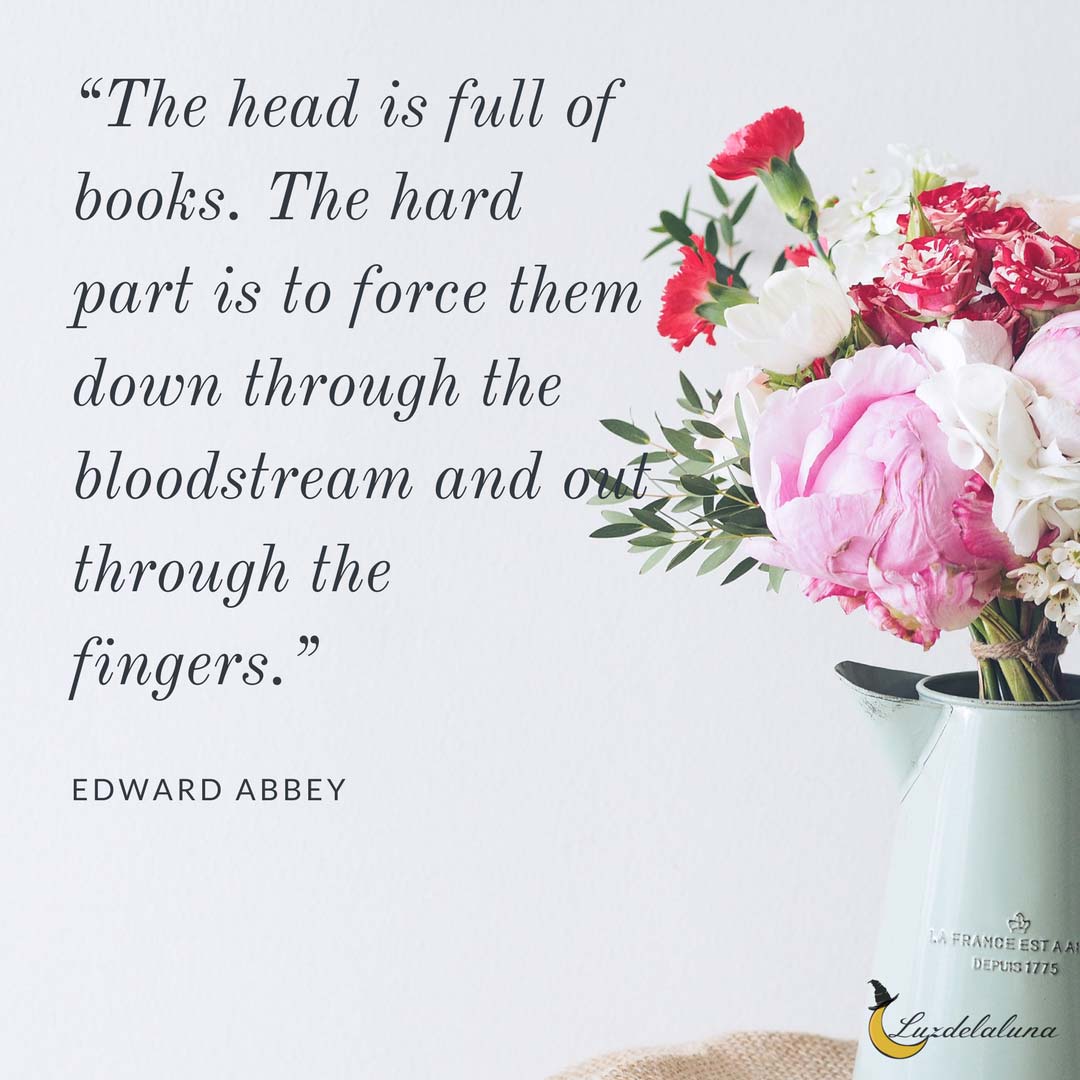 “Don’t let a single day go by without writing. Cause even garbage eventually becomes compost with a little treatment.” ~Alex Myers 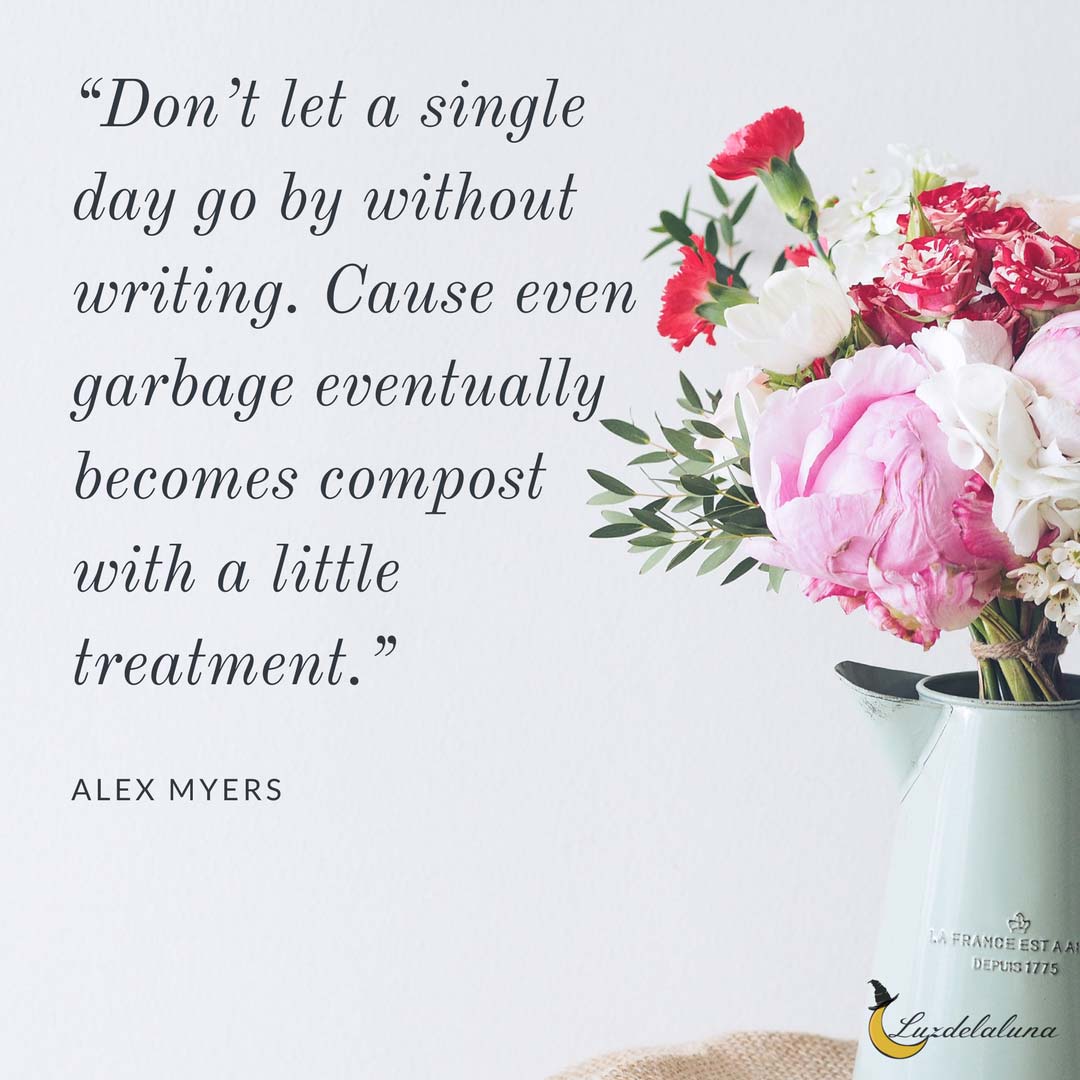 “Writing isn’t about making money, getting famous, getting dates, getting laid, or making friends. In the end, it’s about enriching the lives of those who will read your work, and enriching your own life, as well.” ~Stephen King 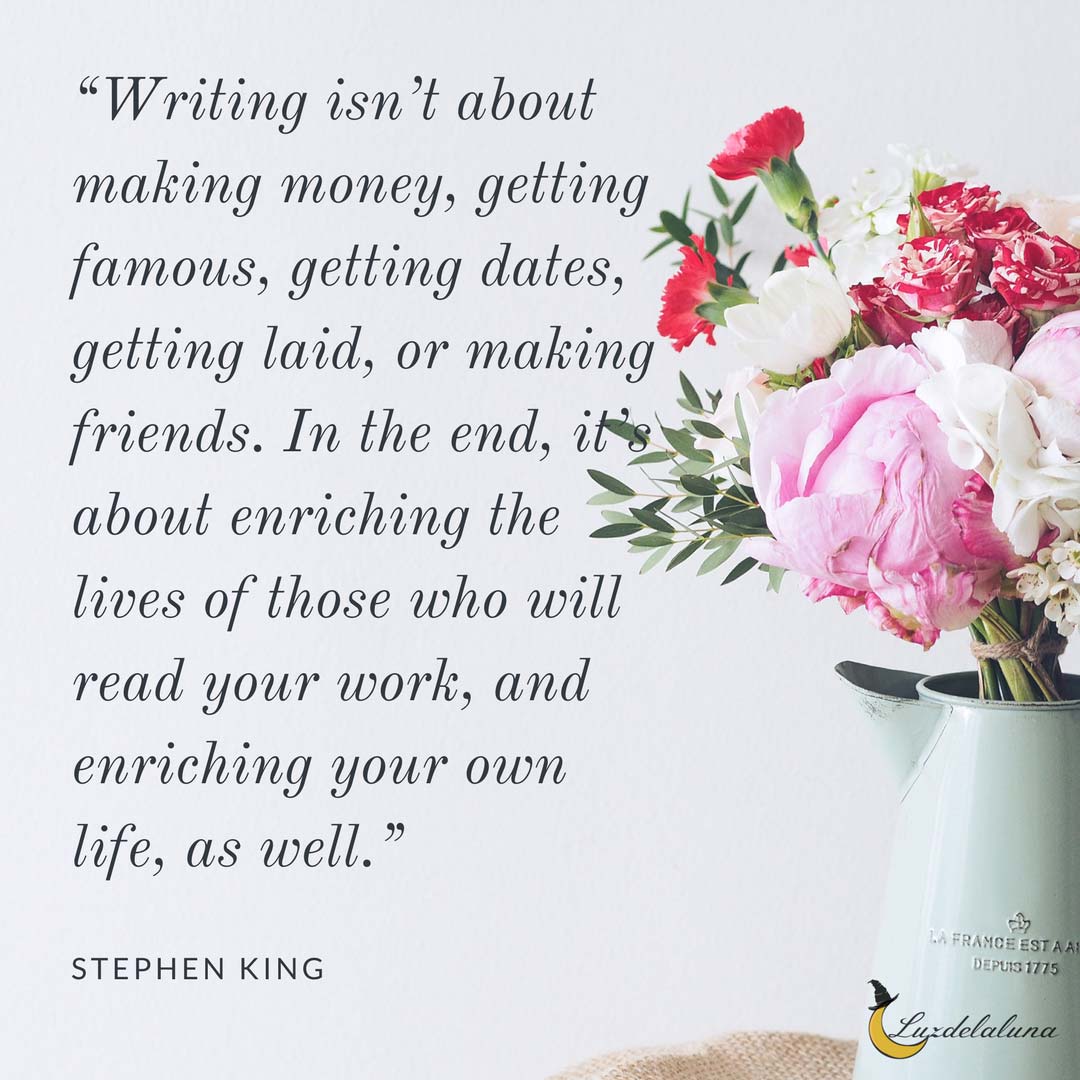 “A professional writer is an amateur who didn’t quit.” ~Richard Bach 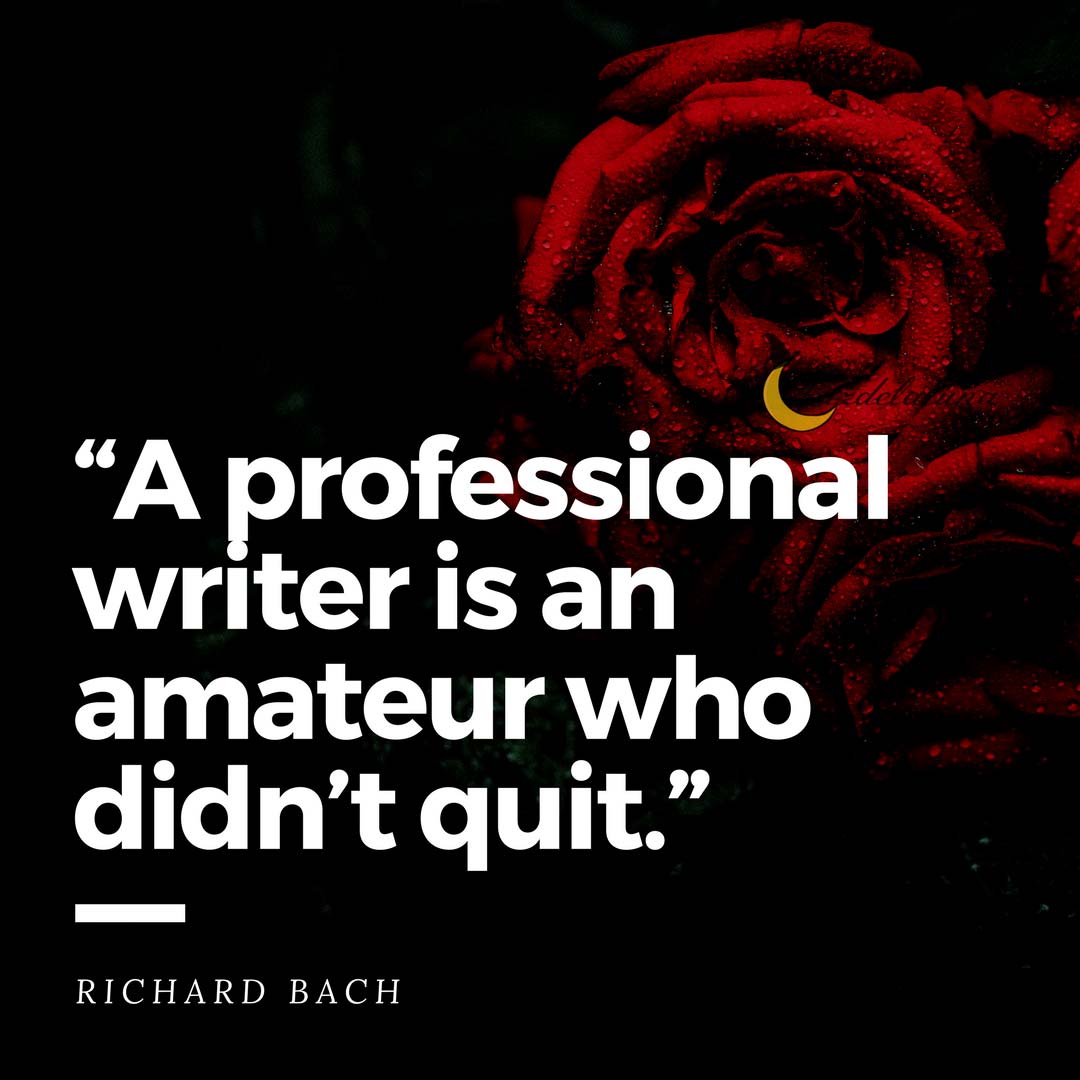 “There is no story unless you’ve written it.” ~Hunter S. Thompson 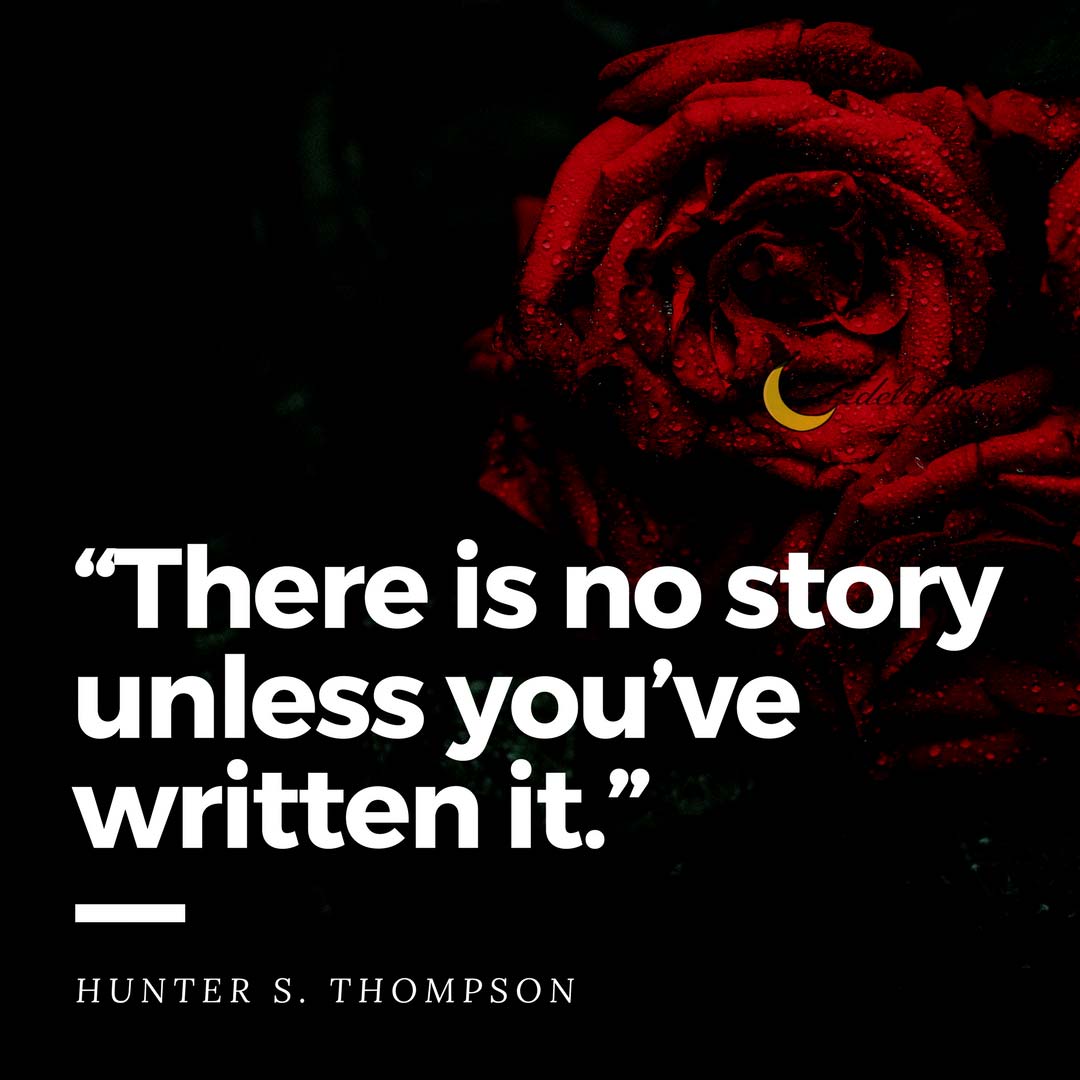 “Writing is a way of talking without being interrupted.” ~Jules Renard 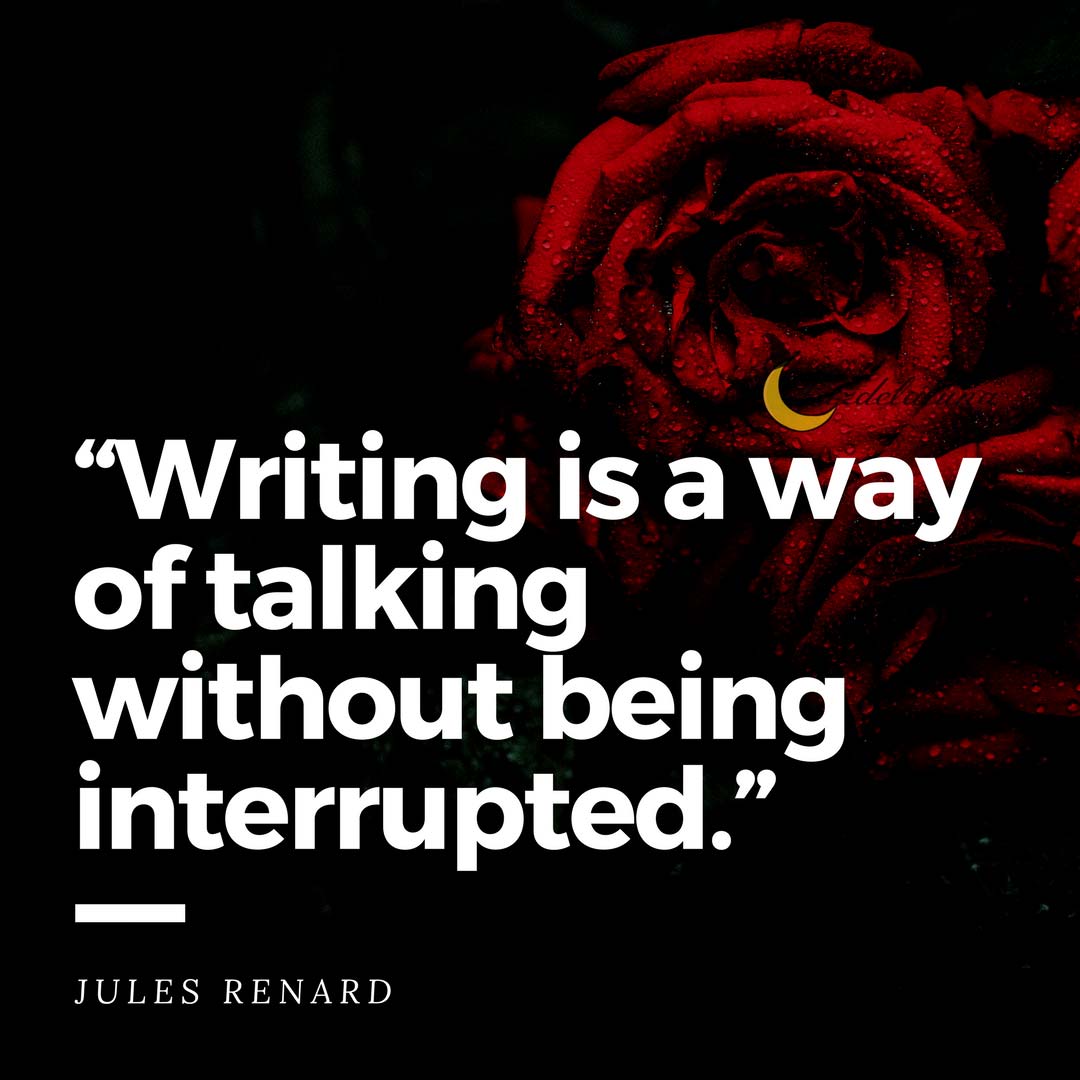 “Writing is a struggle against silence.” ~Carlos Fuentes 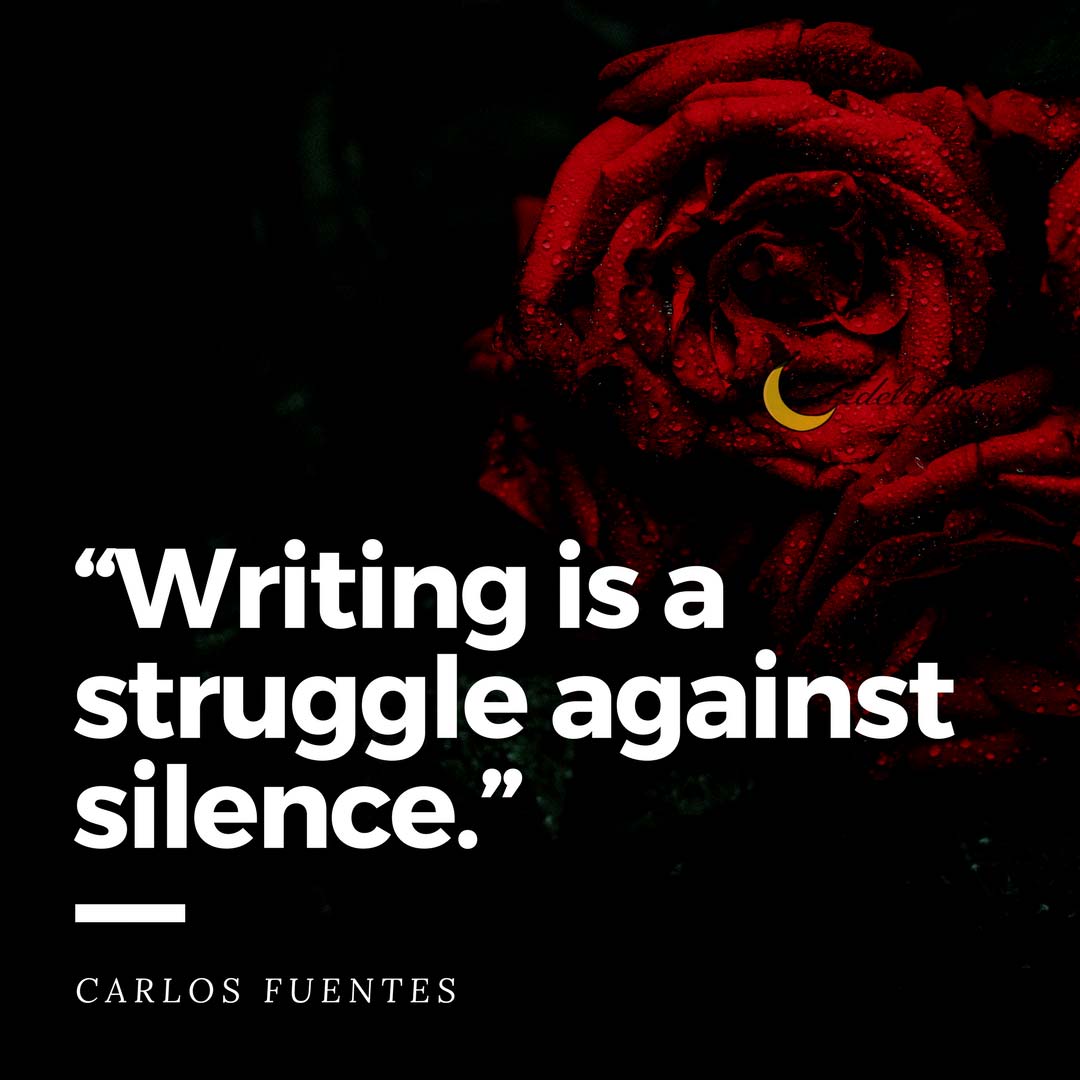 “We do not write as we want, but as we can.” ~W. Somerset Maugham 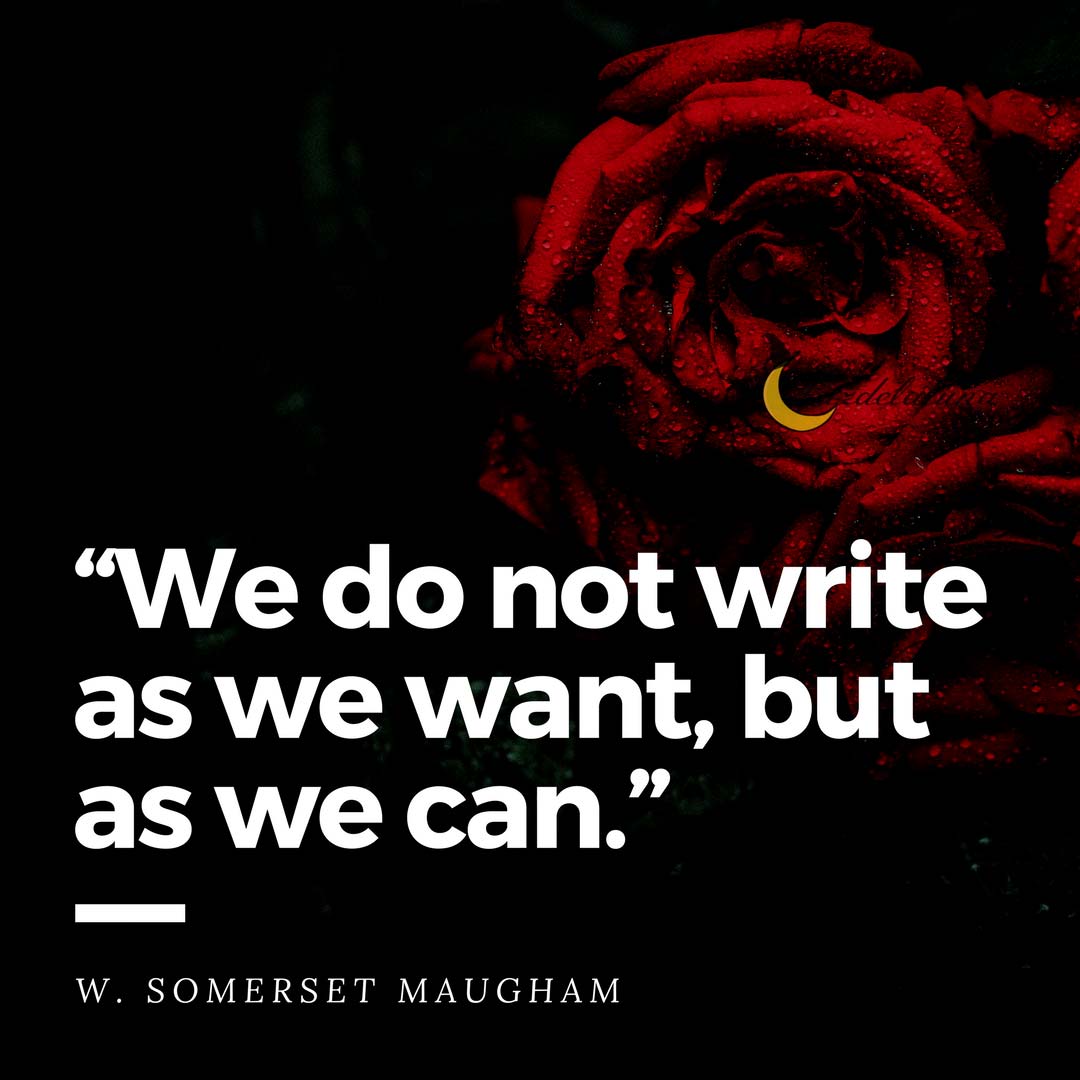 “Half of what I write is garbage, but if I don’t write it down it decomposes in my head.” ~Jarod Kintz

“Planning to write is not writing.” ~E.L.Doctorow 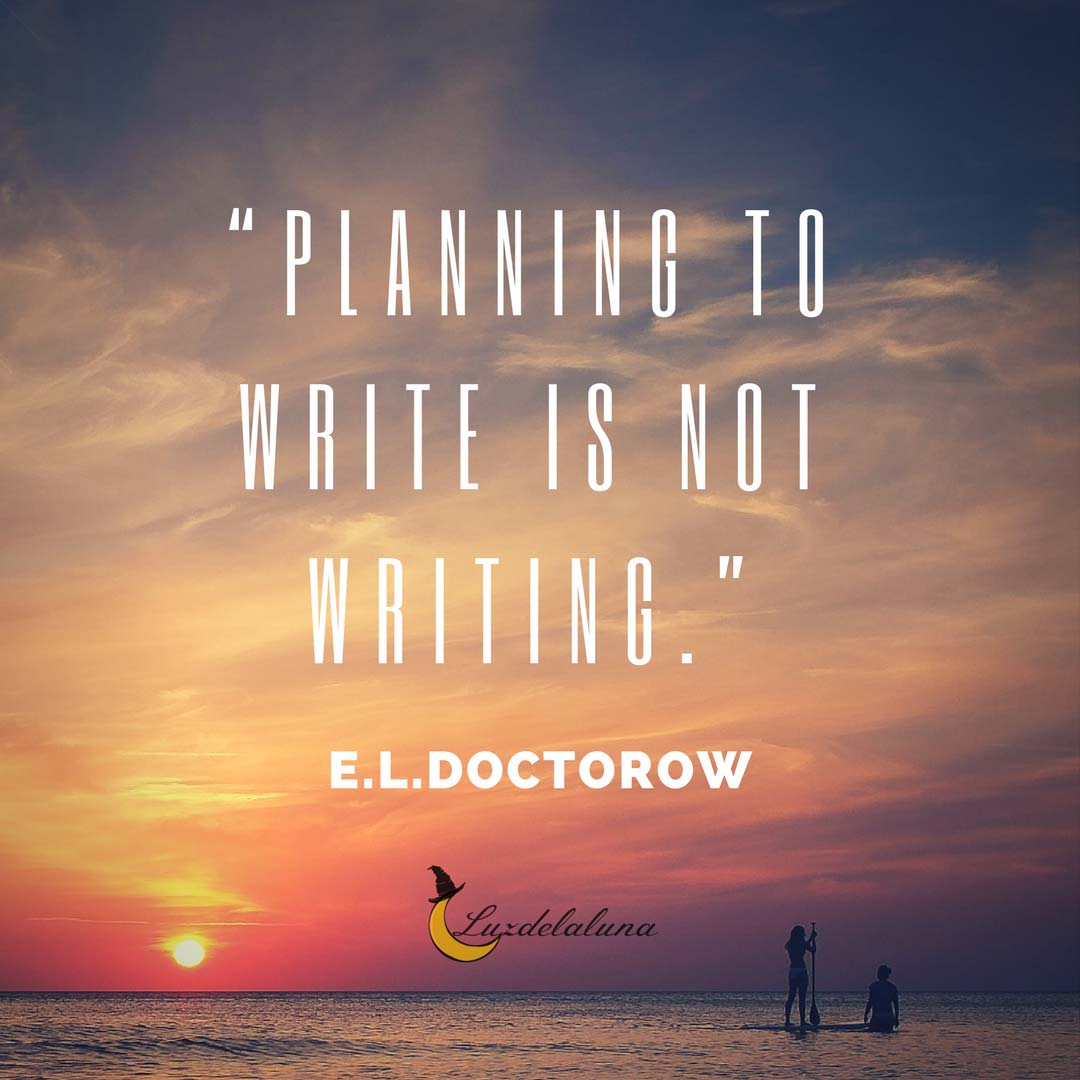 “Write like it matters, and it will.” ~Libba Bray 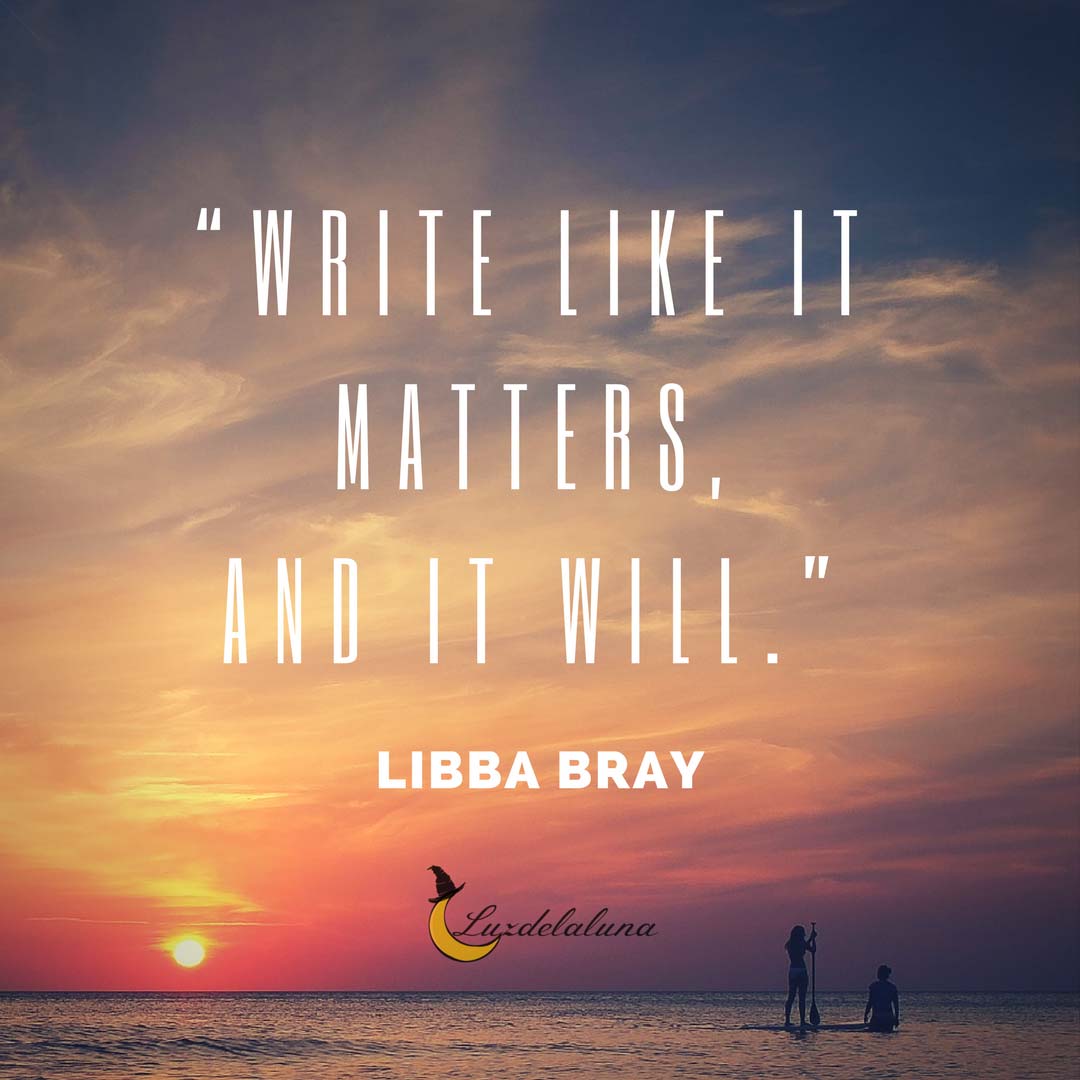 “You can only write by putting words on a paper one at a time.” ~Sandra Brown 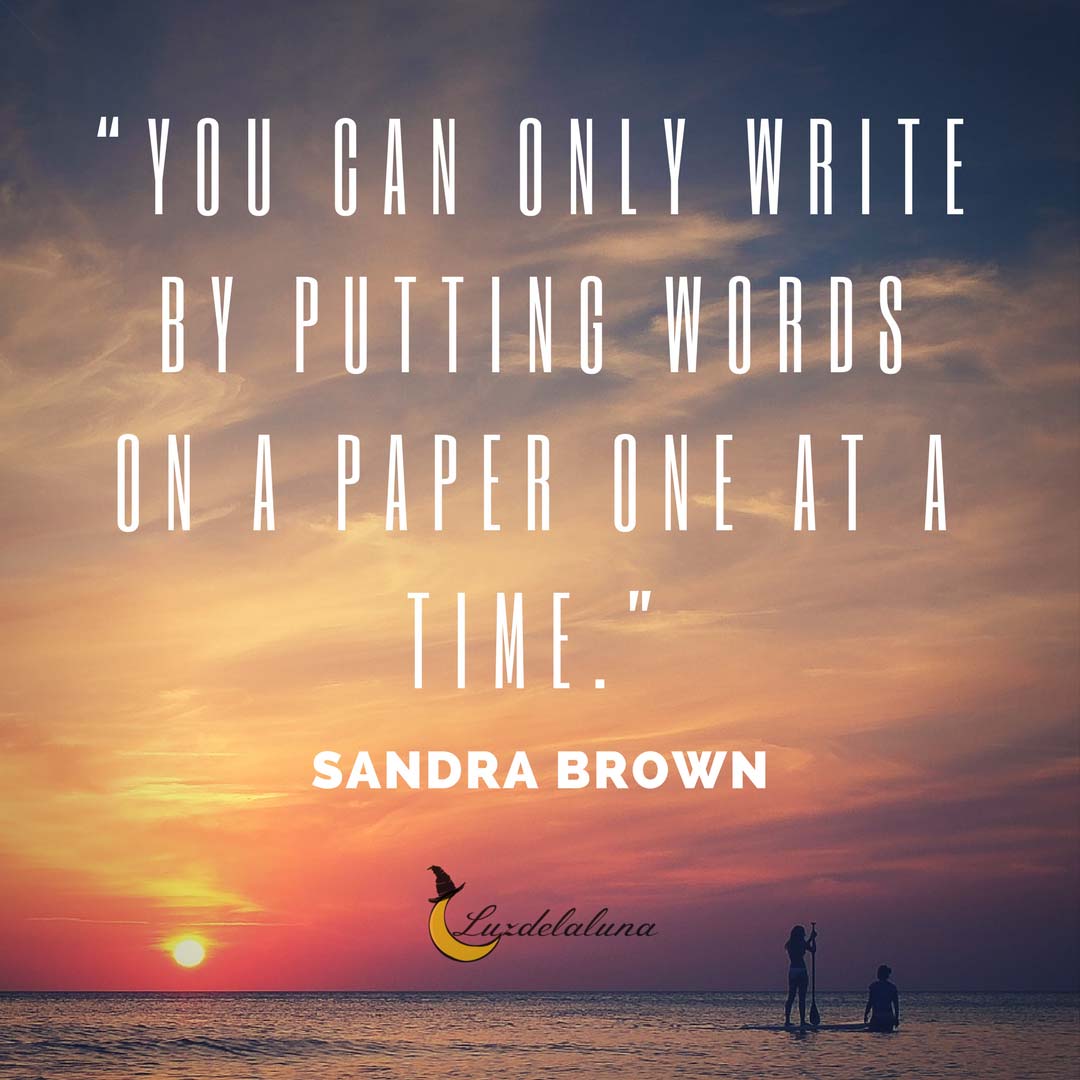 “By writing much, one learns to write well.” ~Robert Southey 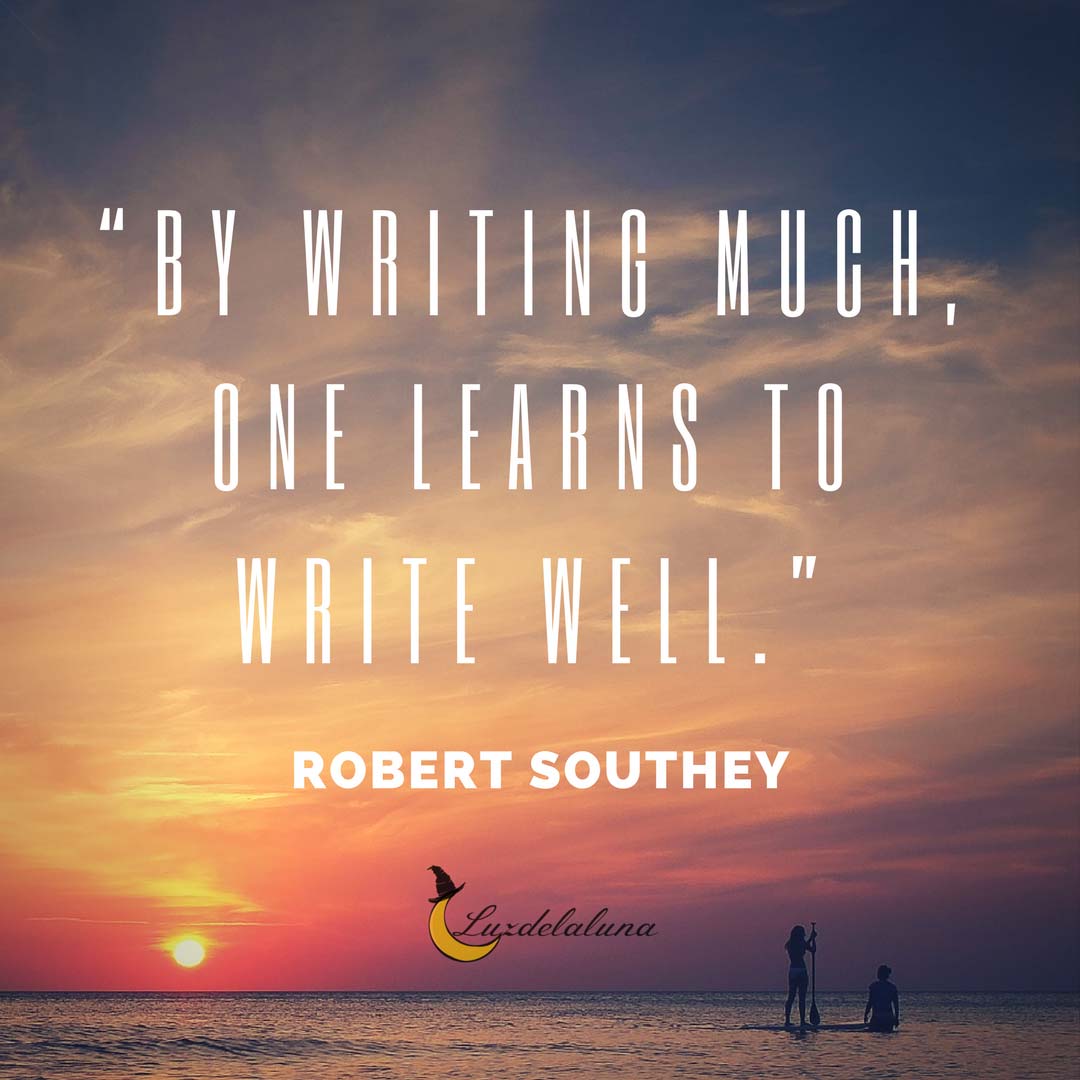