“An artist cannot fail; it is a success to be one.” ~Charles Horton Cooley 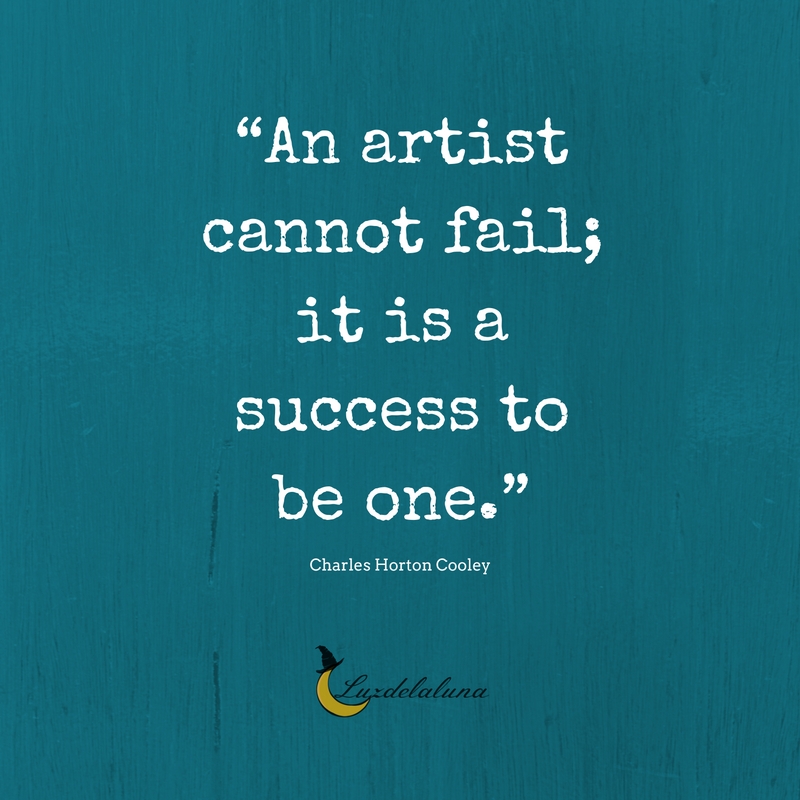 “You have to know how to accept rejection and reject acceptance.” ~Ray Bradbury 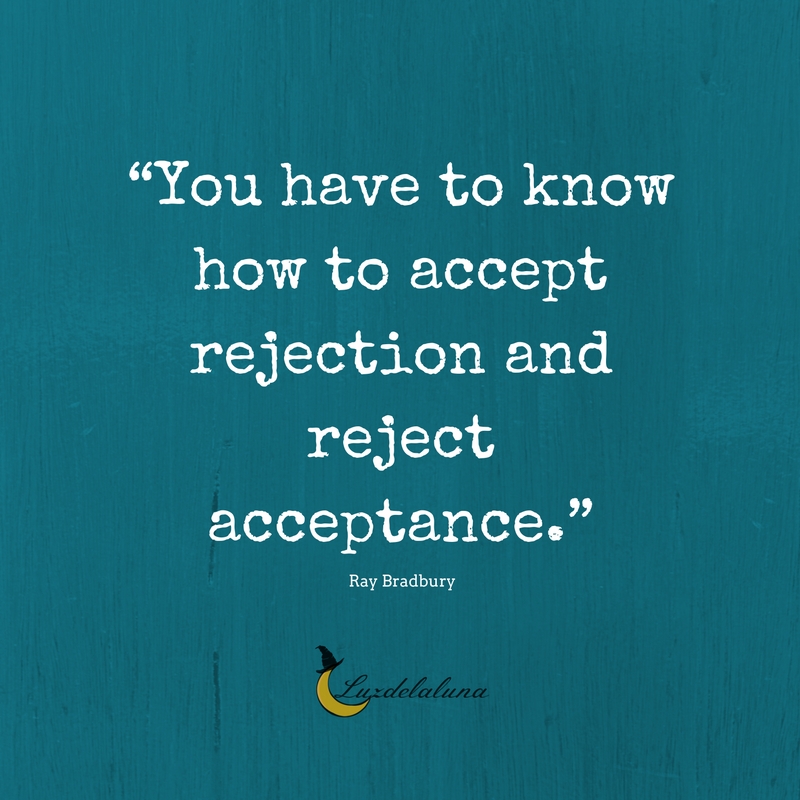 “Mistakes are the portals of discovery” ~James Joyce 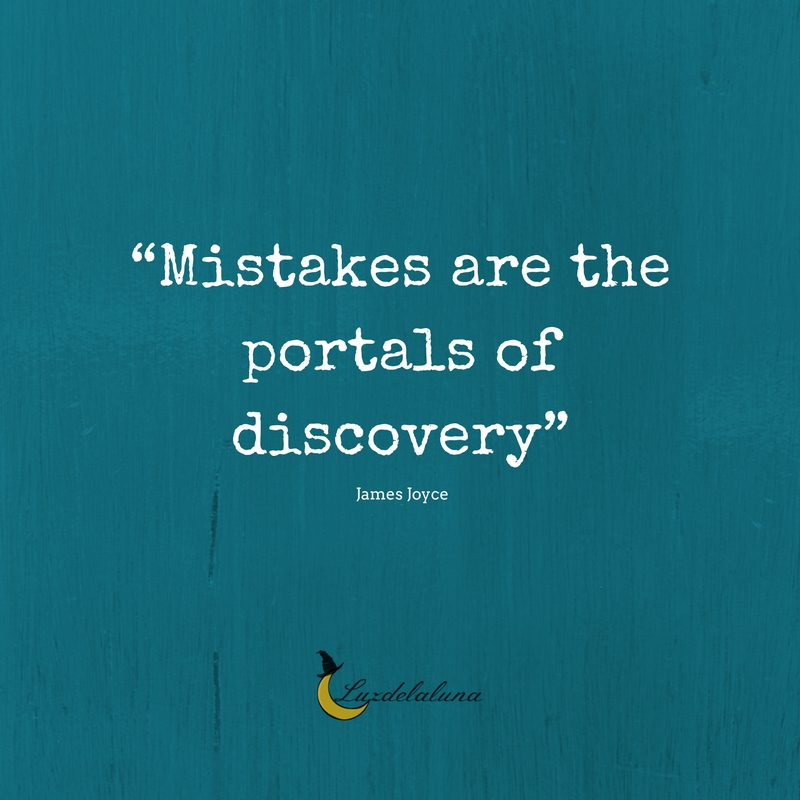 “Work like hell! I had 122 rejection slips before I sold a story.” ~F. Scott Fitzgerald 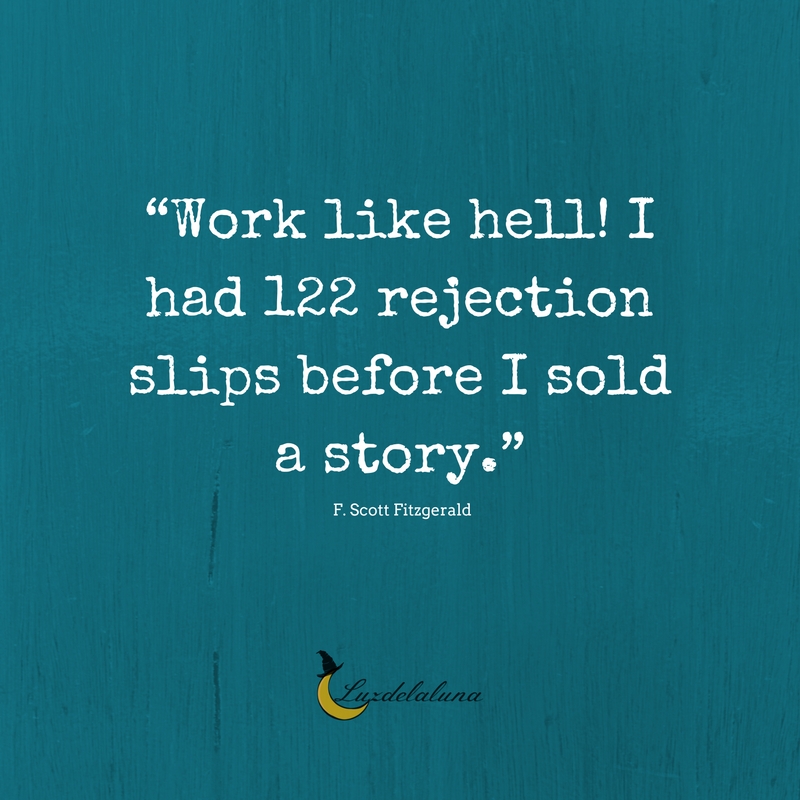 “Failure is a bruise, not a tattoo.” ~Jon Sinclair

“To try and fail is at least to learn. To fail to try is to suffer the loss of what might have been.” ~Benjamin Franklin 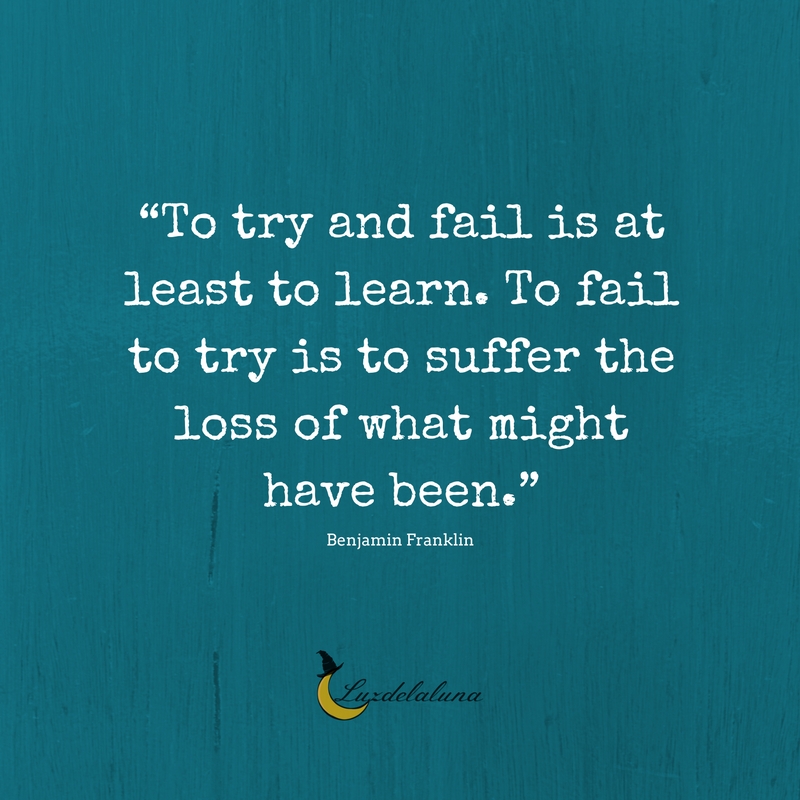 “A man can fail many times, but he isn’t a failure until he begins to blame somebody else.” ~John Burroughs 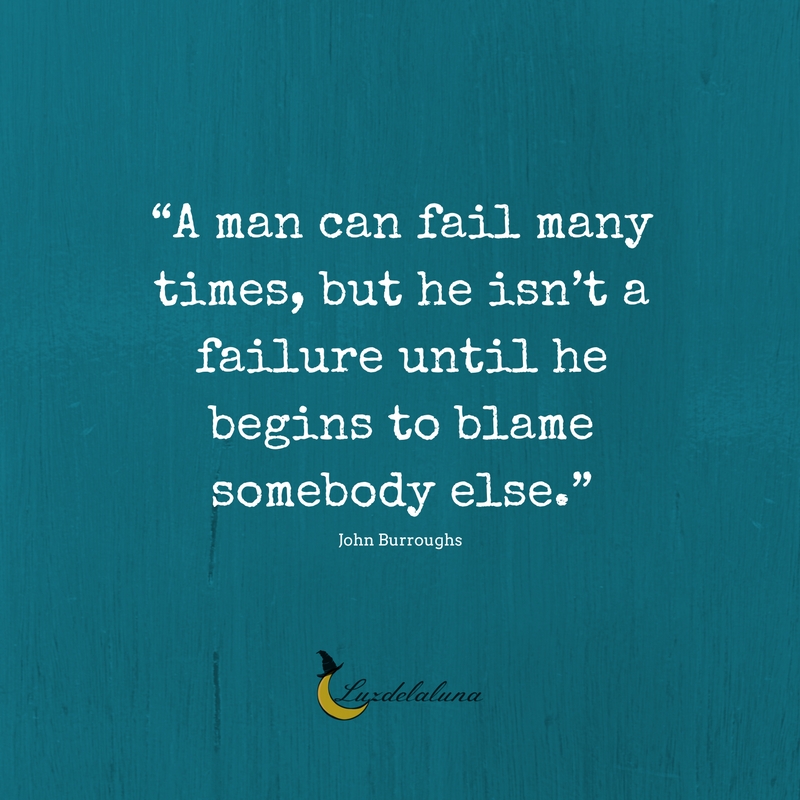 “Failure is unimportant. It takes courage to make a fool of yourself.” ~Charlie Chaplin

“I love sleep. My life has the tendency to fall apart when I’m awake, you know?” ~Ernest Hemingway 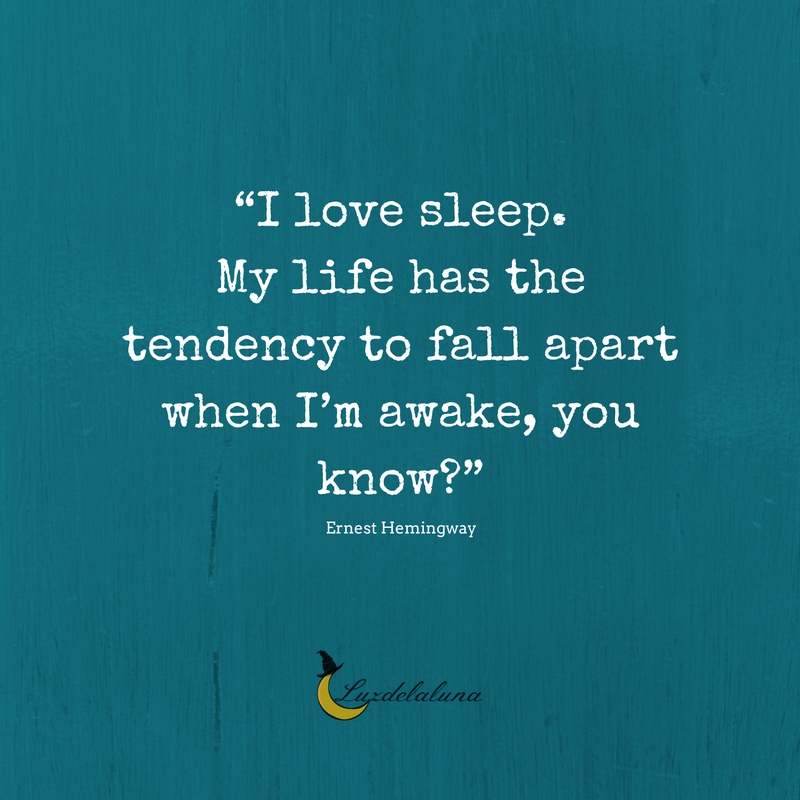 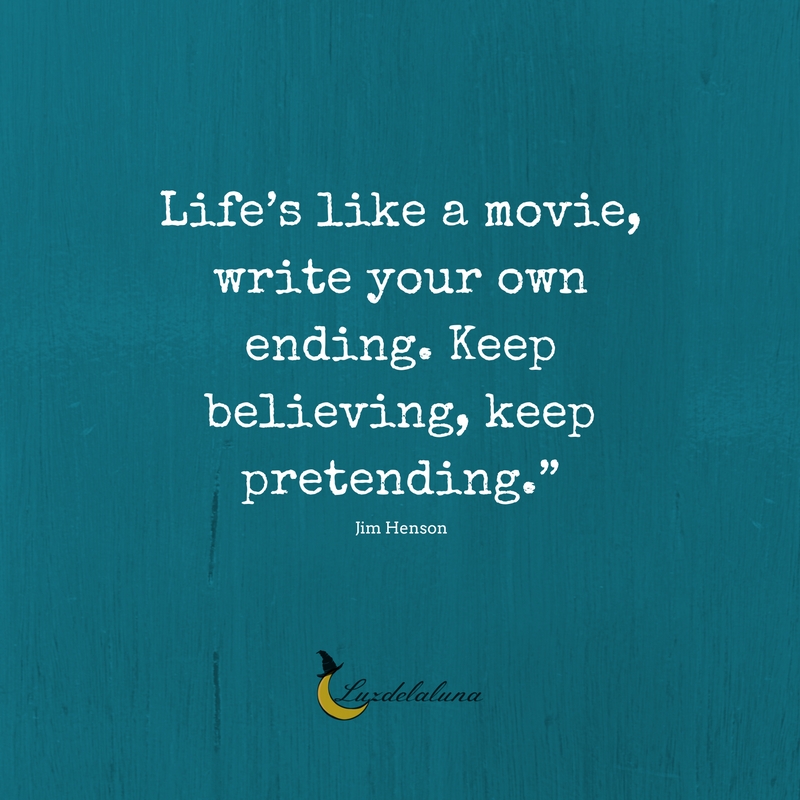 “It’s better to fail in originality, than succeed in imitation.” ~Herman Melville 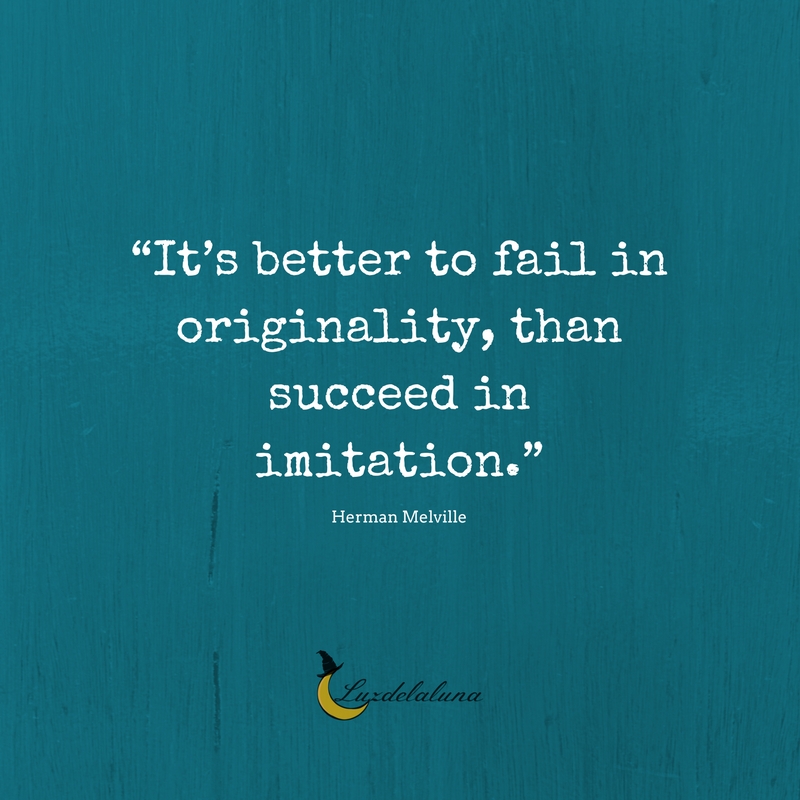 “I myself am made entirely of flaws, stitched together with good intentions.” ~Augusten Burroughs 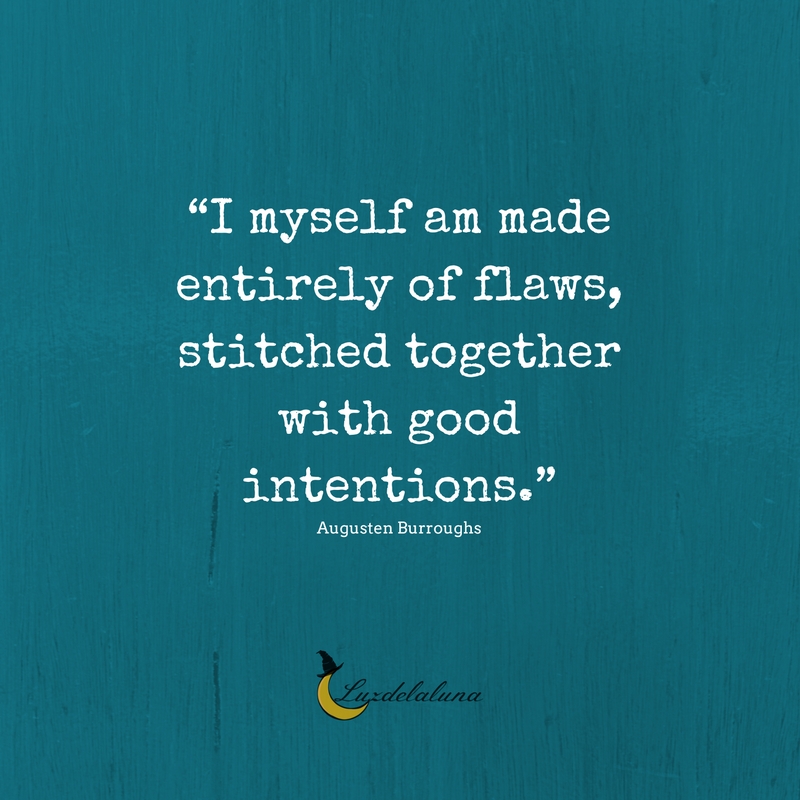 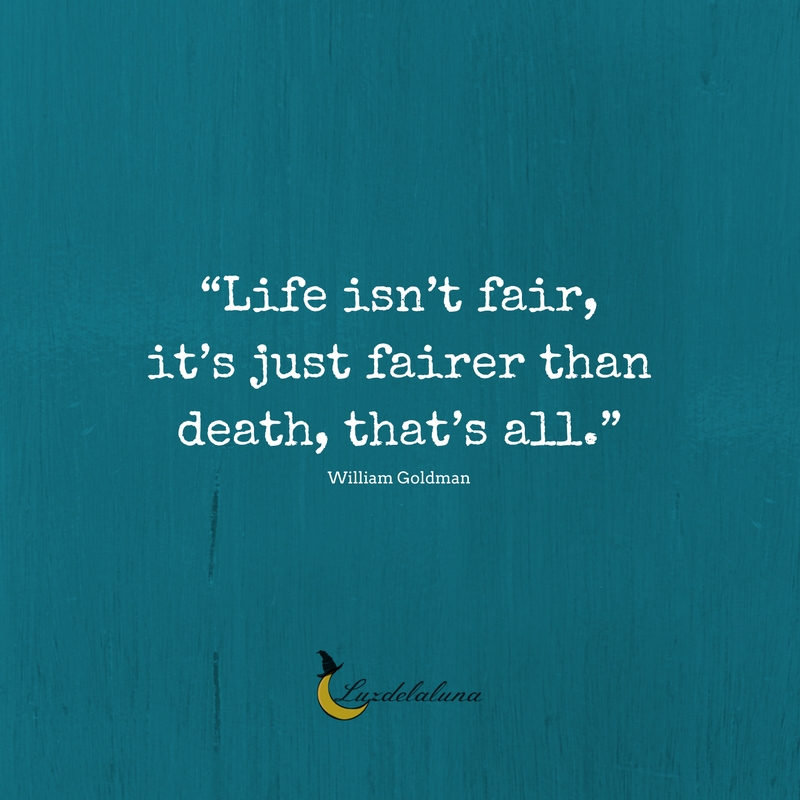 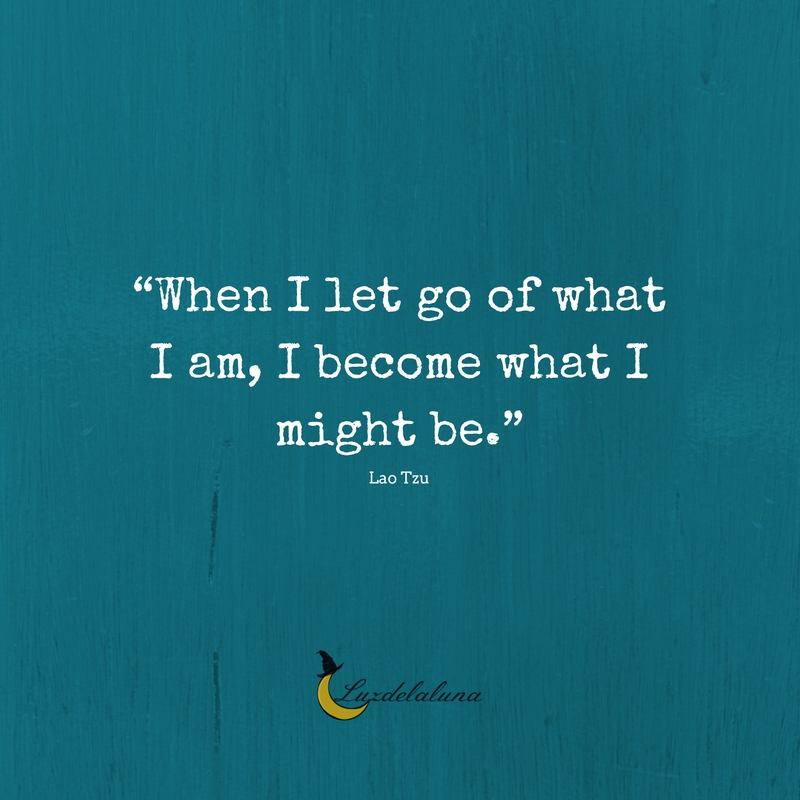 “I may not have gone where I intended to go, but I think I have ended up where I needed to be.” ~Douglas Adams 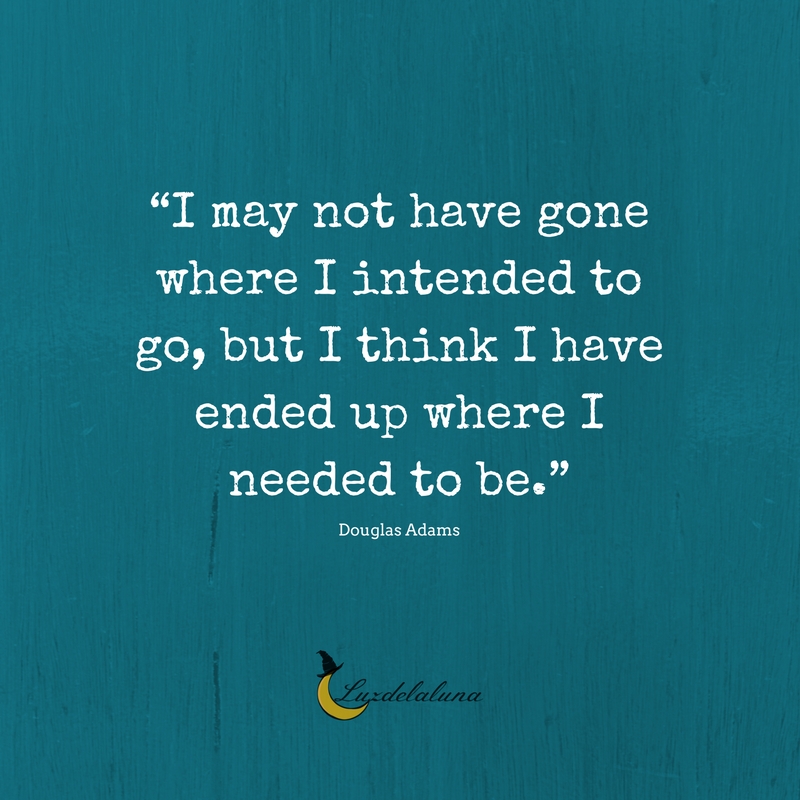 “Empty pockets never held anyone back. Only empty heads and empty hearts can do that.” ~Norman Vincent Peale 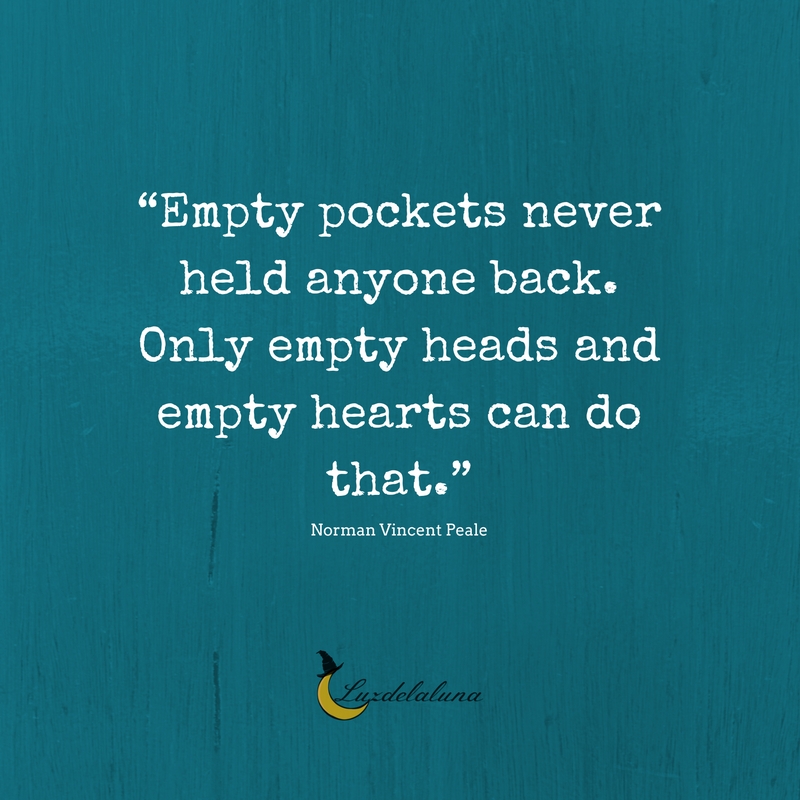 “I would rather die of passion than of boredom.” ~Vincent van Gogh 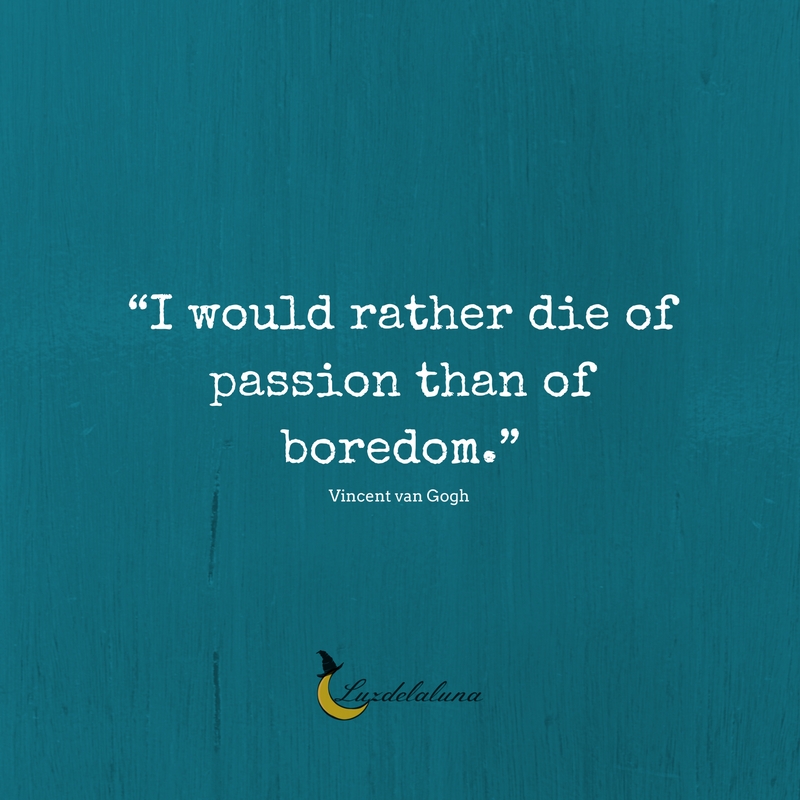 Do not fear mistakes—there are none.” ~Miles Davis 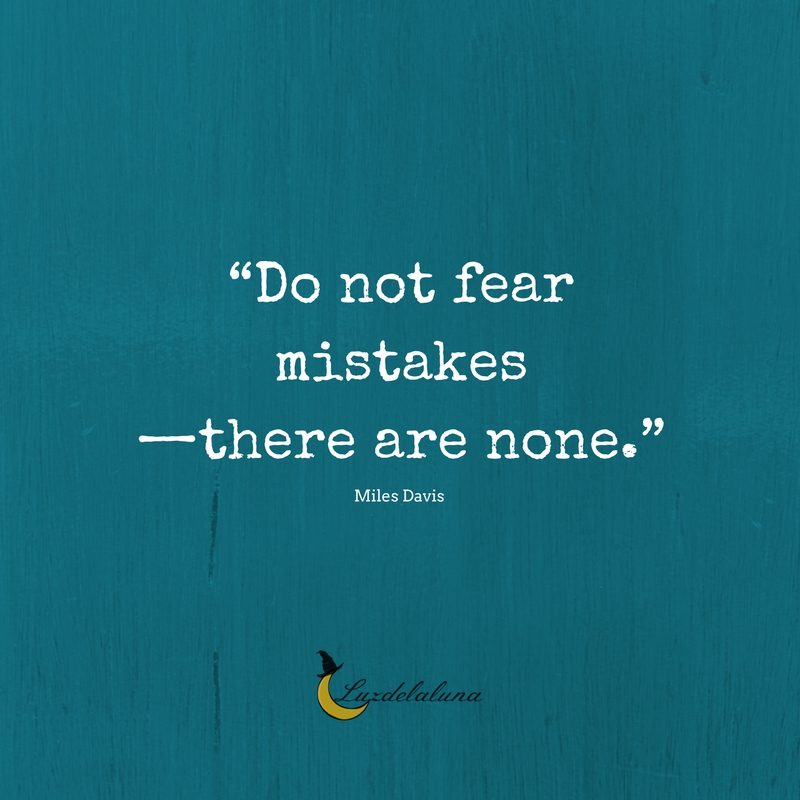 “Out of suffering have emerged the strongest souls; the most massive characters are seared with scars.” ~Khalil Gibran 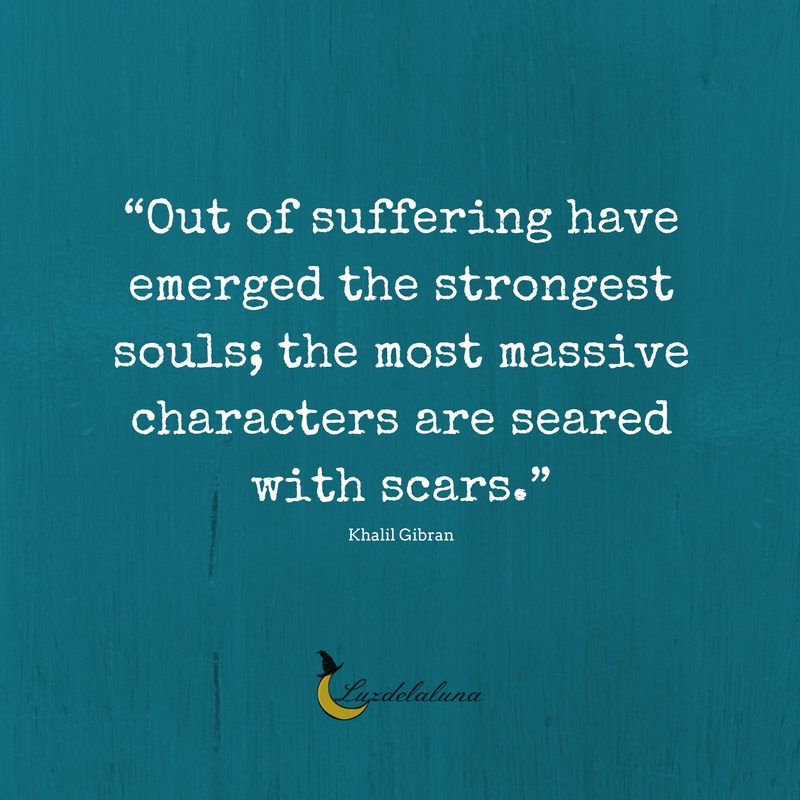 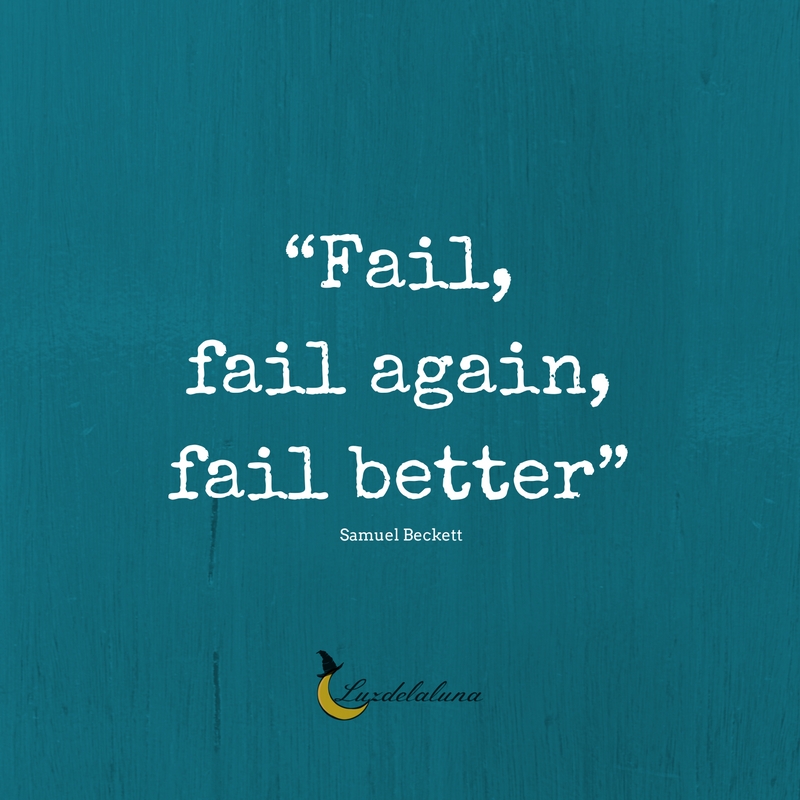