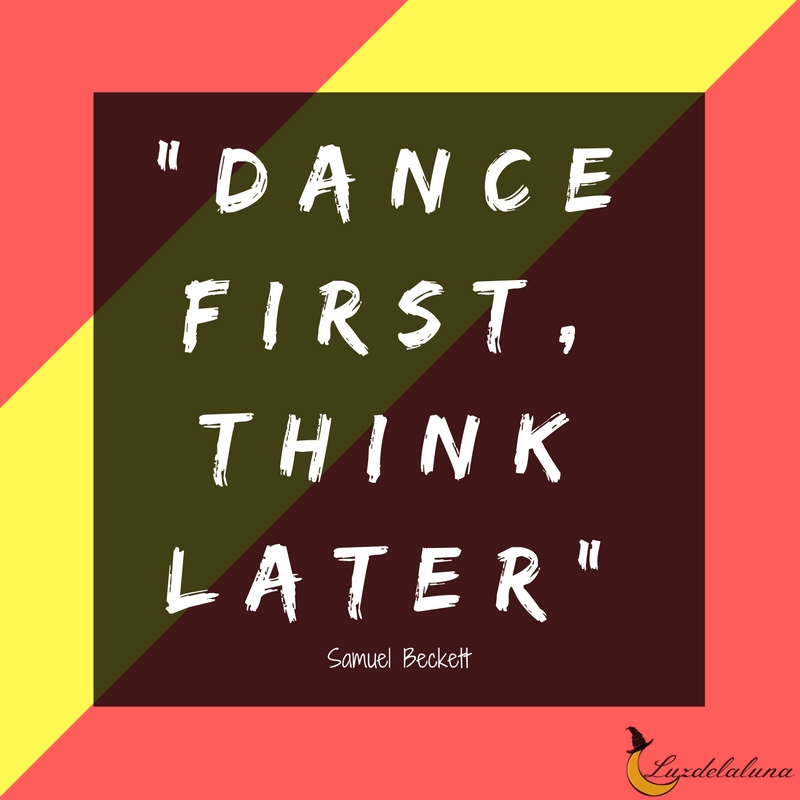 “The thing about creativity is, people are going to laugh at it. Get over it.” ~Twyla Tharp 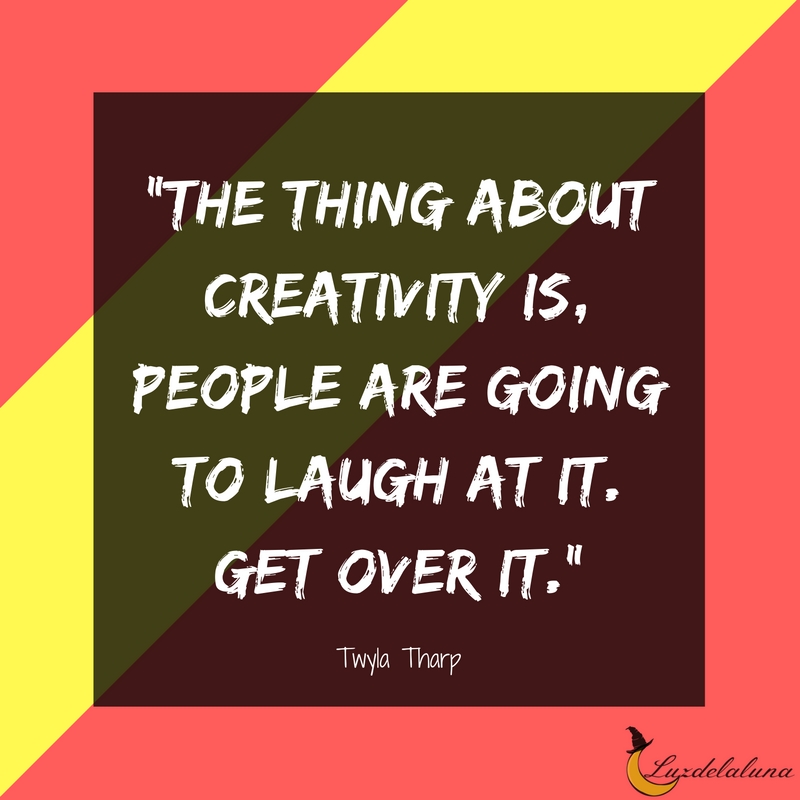 “Inspiration exists, but it has to find you working.” ~Pablo Picasso 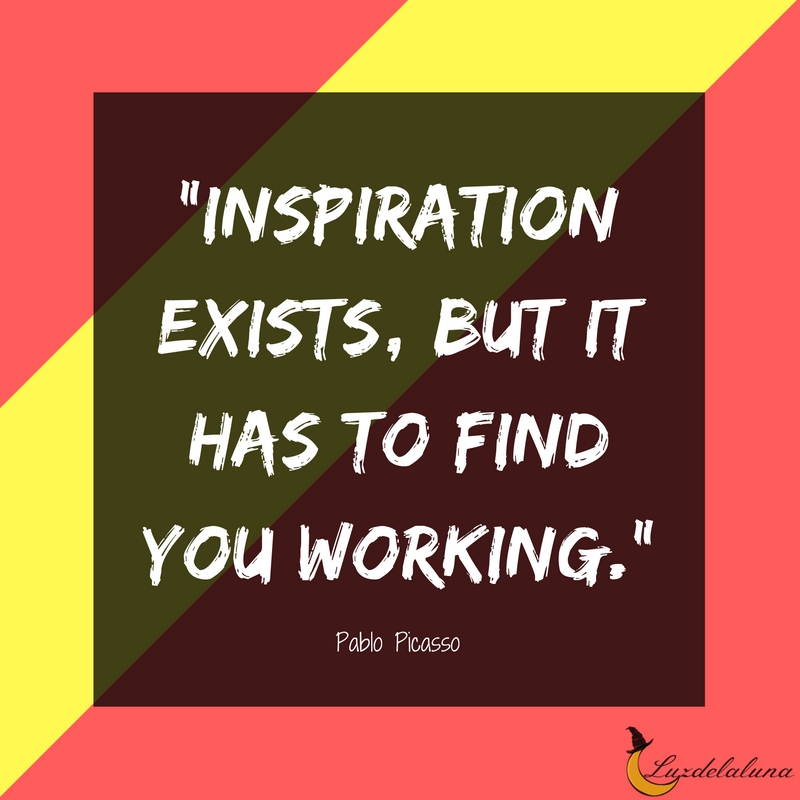 “Inspiration comes and goes, creativity is the result of practice.” ~Phil Cousineau 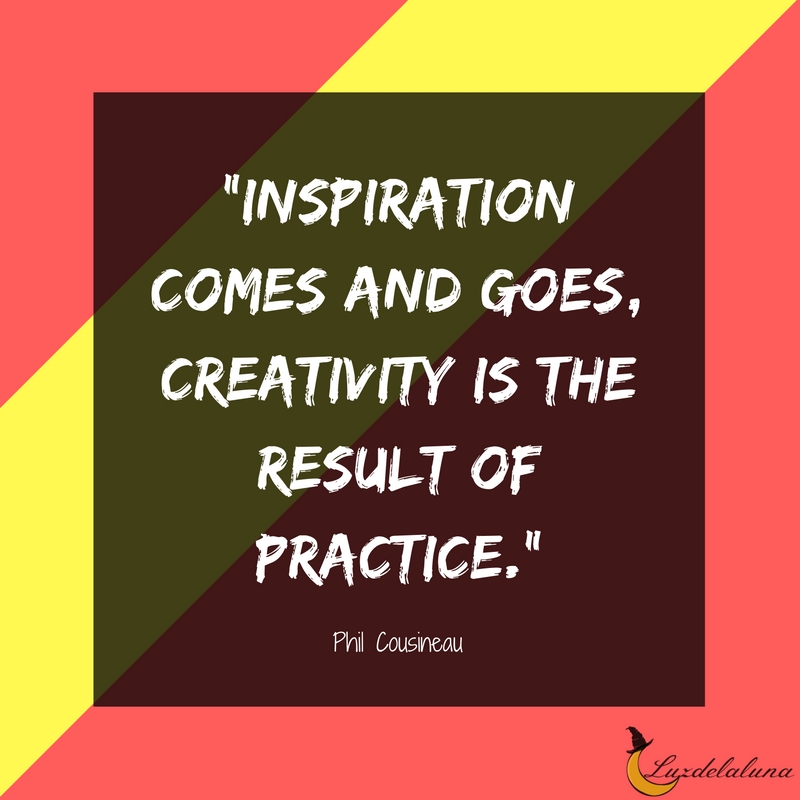 “Creativity is a type of learning process where teacher and pupil are located in the same individual.” ~Arthur Koestler 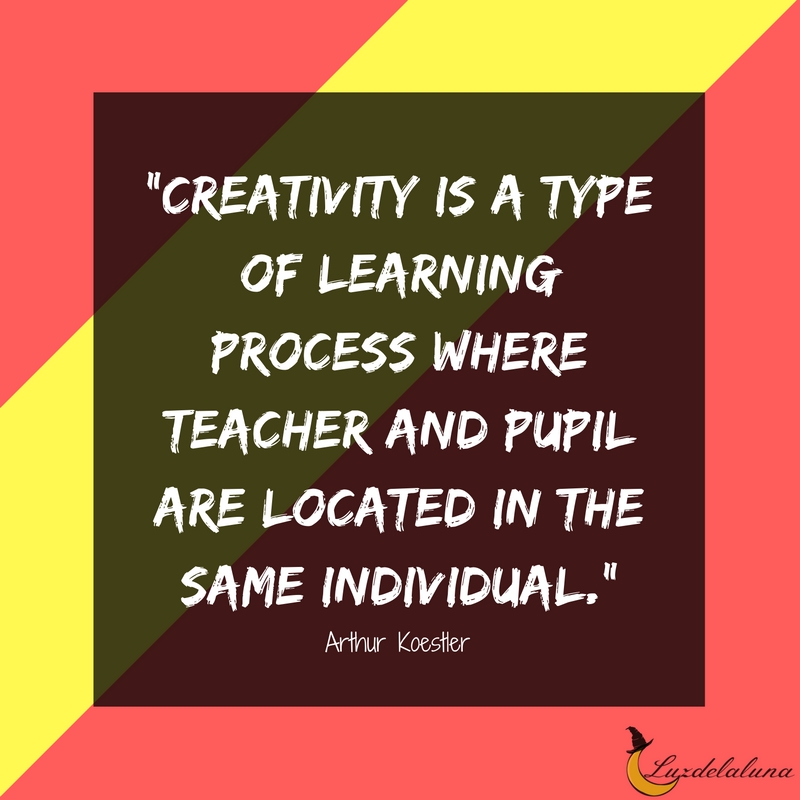 “Any activity becomes creative when the doer cares about doing it right or better.” ~John Updike 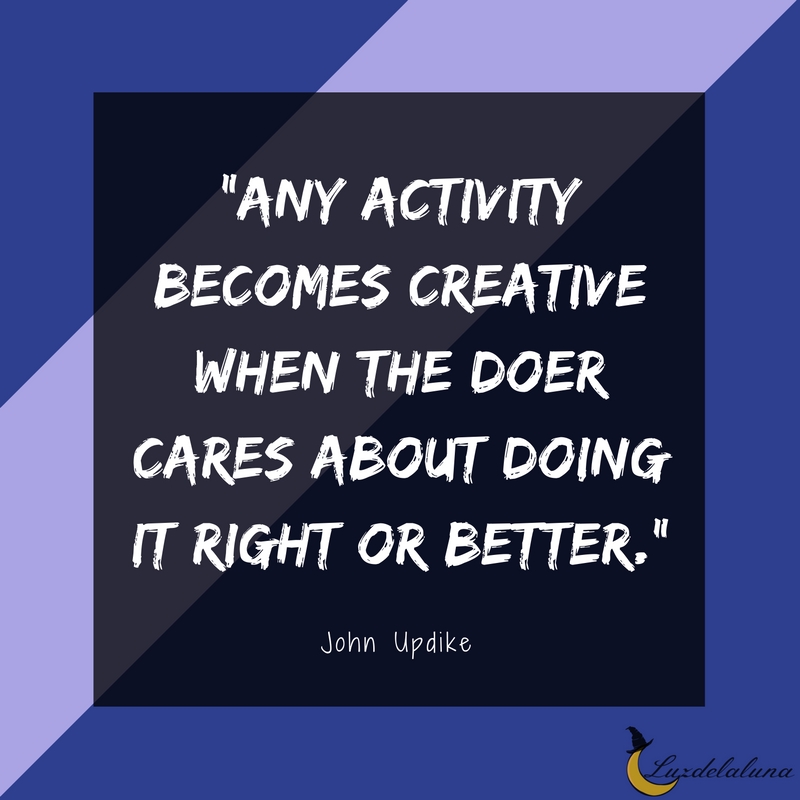 “Sometimes you gotta create what you want to be part of.”  ~Geri Weitzman 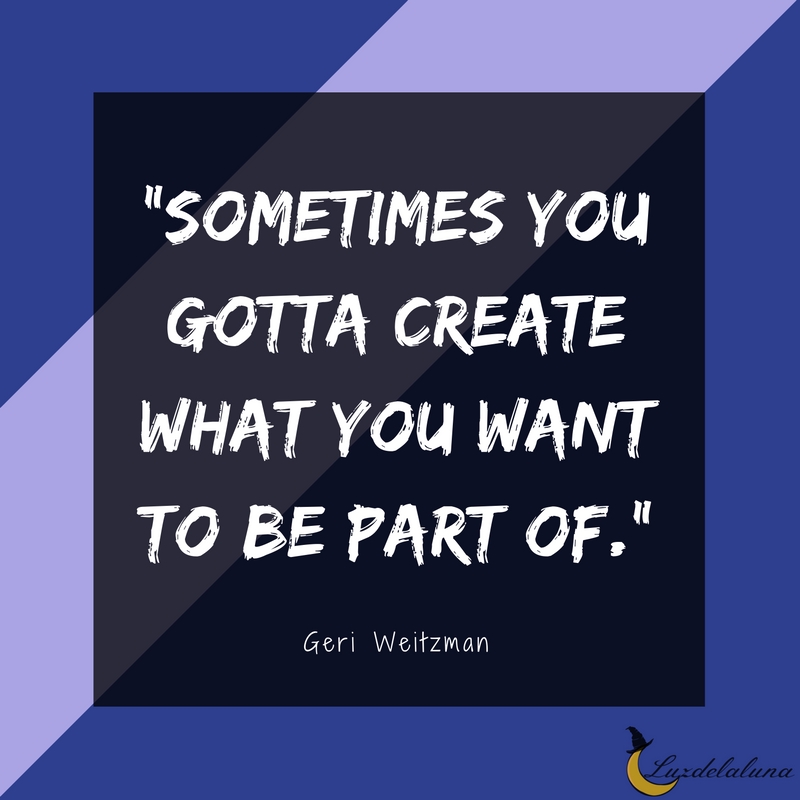 “Creativity is an act of defiance.” ~ Twyla Tharp 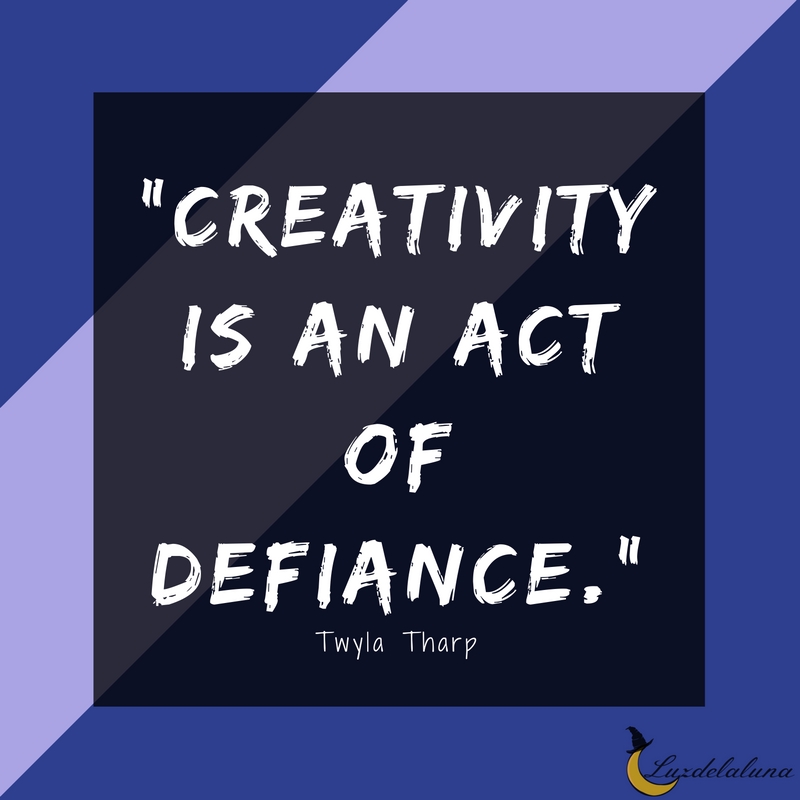 “Creativity is the sudden cessation of stupidity.” ~Edwin Land 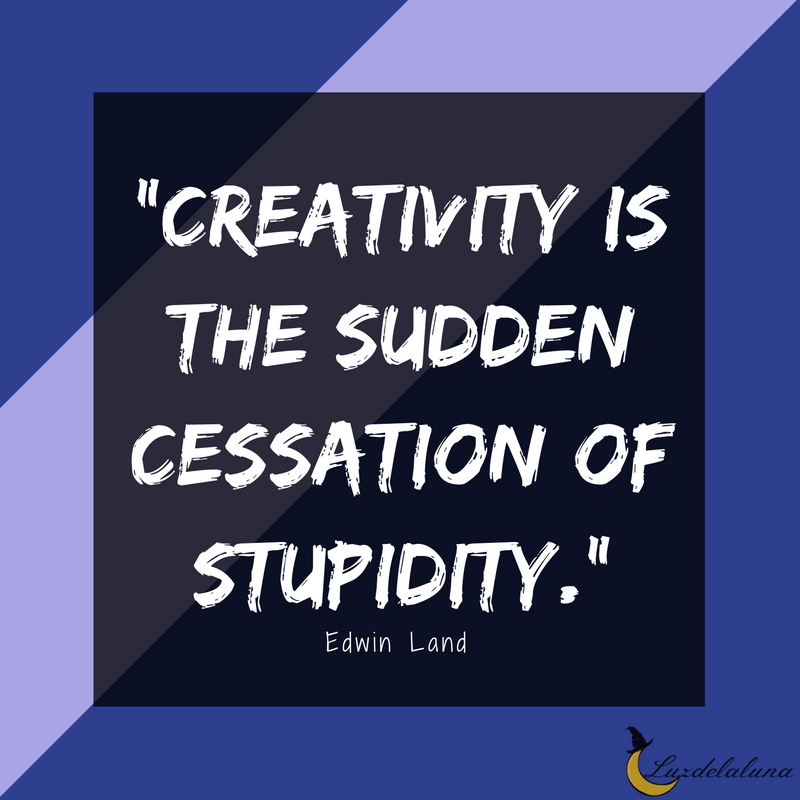 “The chief enemy of creativity is good sense.” ~Pablo Picasso 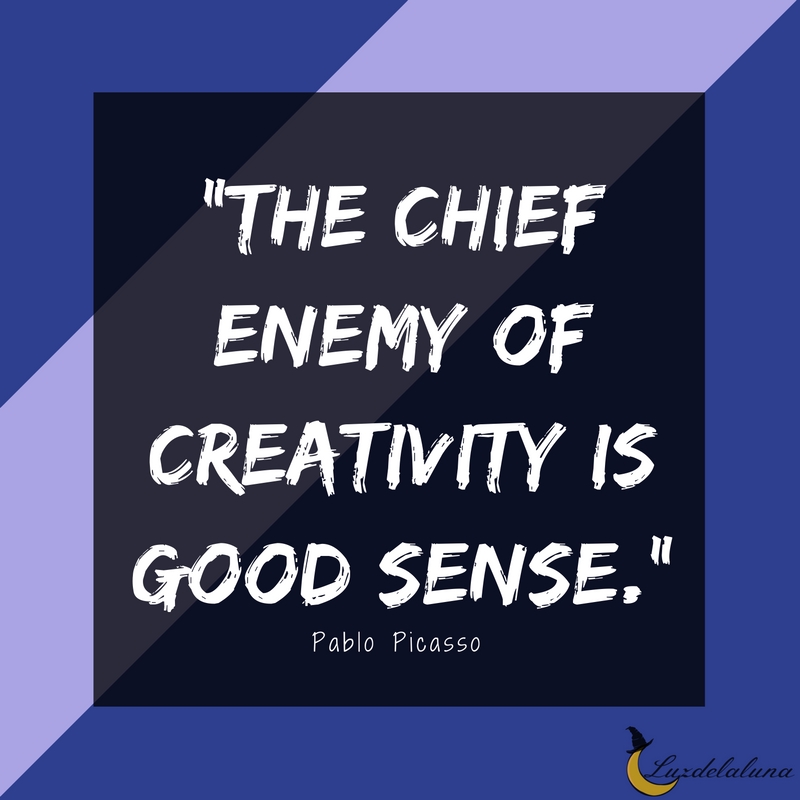 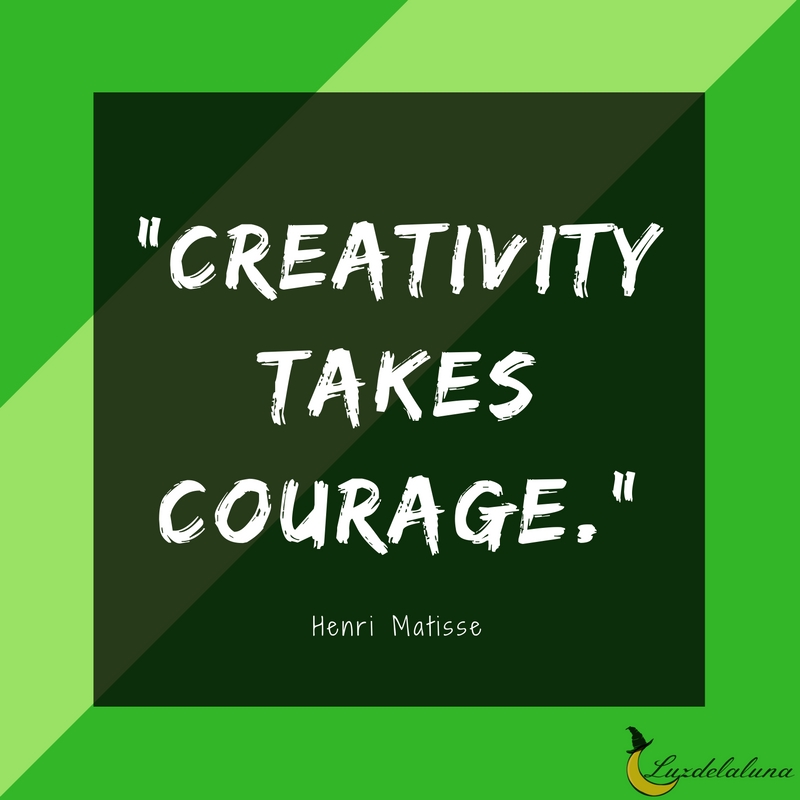 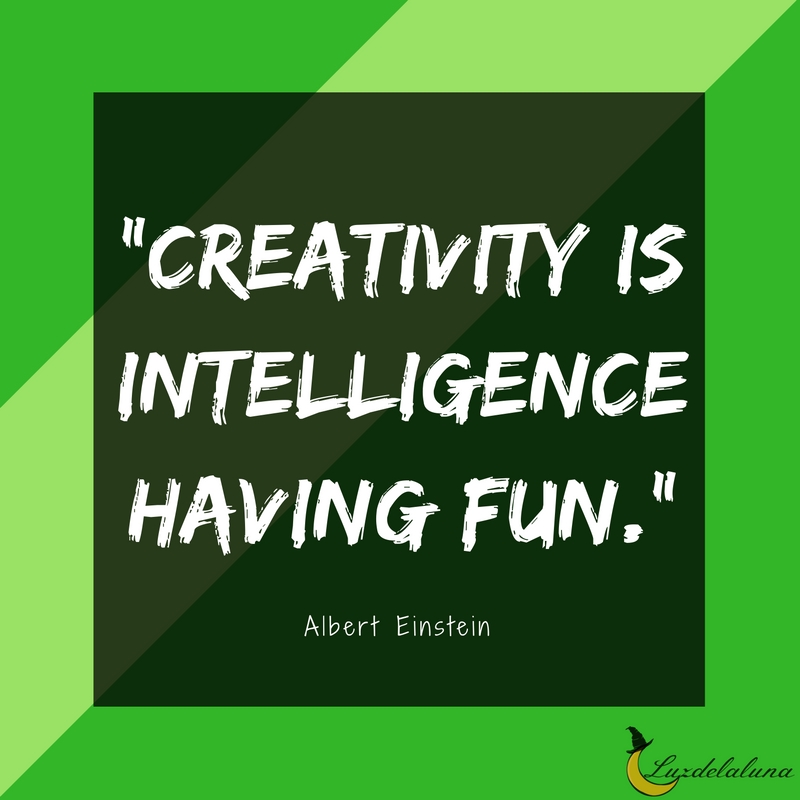 “If I create from the heart, nearly everything works; if from the head, almost nothing.” ~Marc Chagal 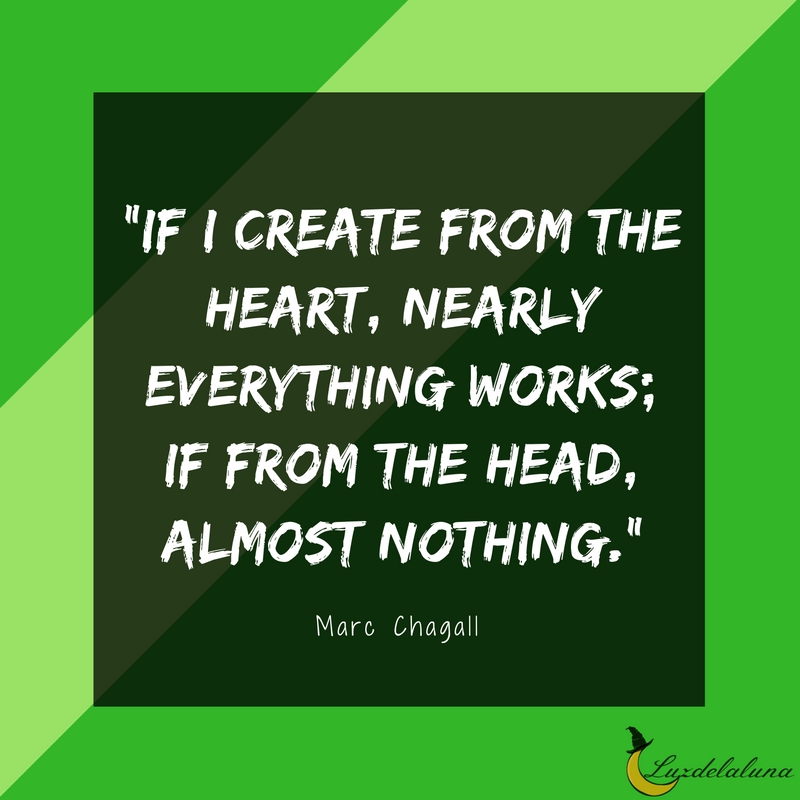 “Creativity is not the finding of a thing, but the making something out of it after it is found.” ~James Russell Lowell 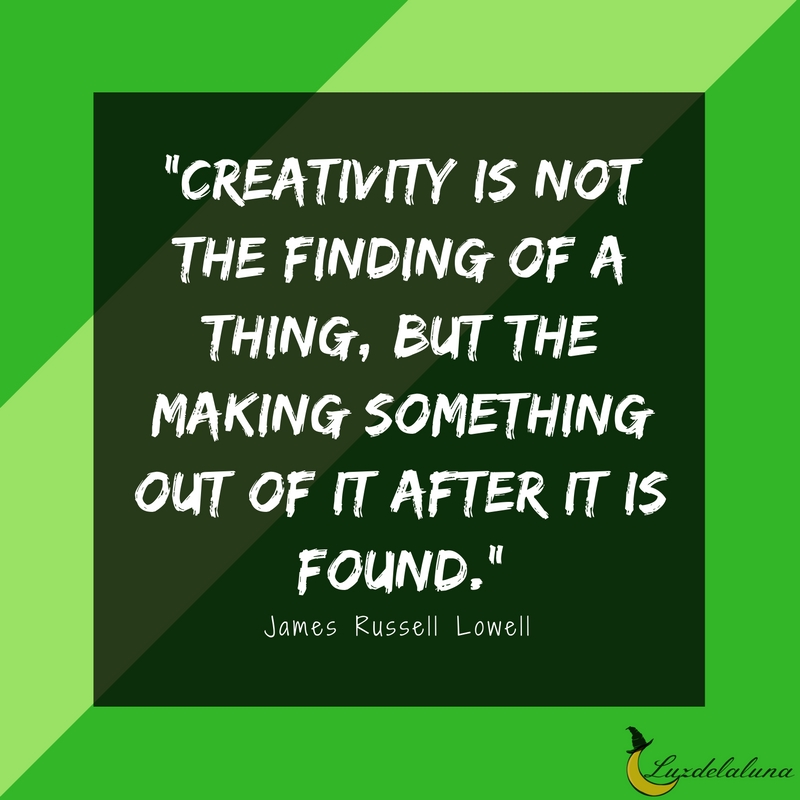 “Creativity is allowing yourself to make mistakes. Art is knowing which ones to keep.” ~Scott Adams 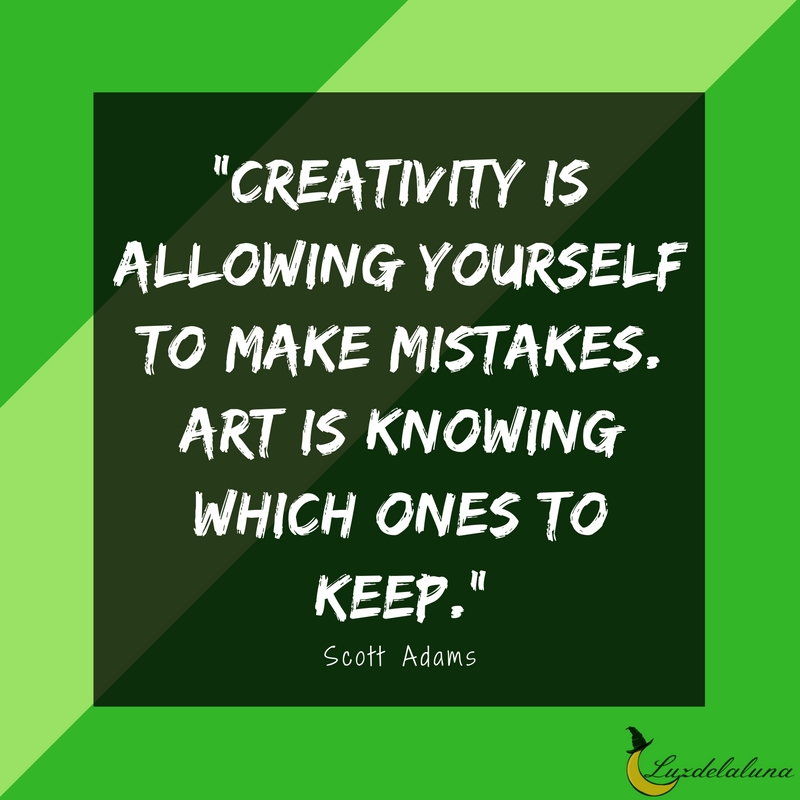