Too many people spend money they earned..to buy things they don’t want..to impress people that they don’t like. –Will Rogers 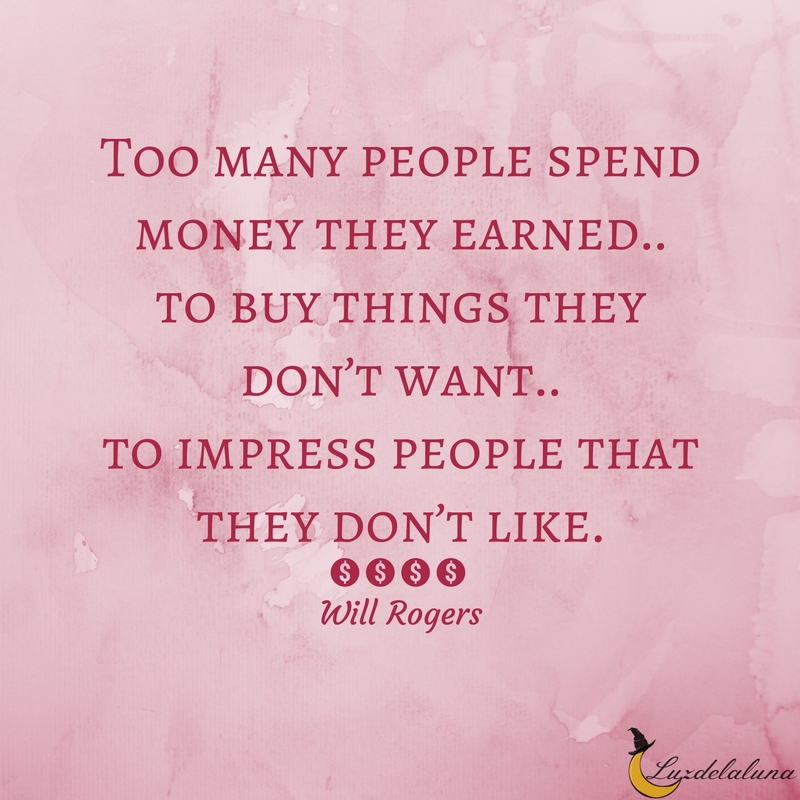 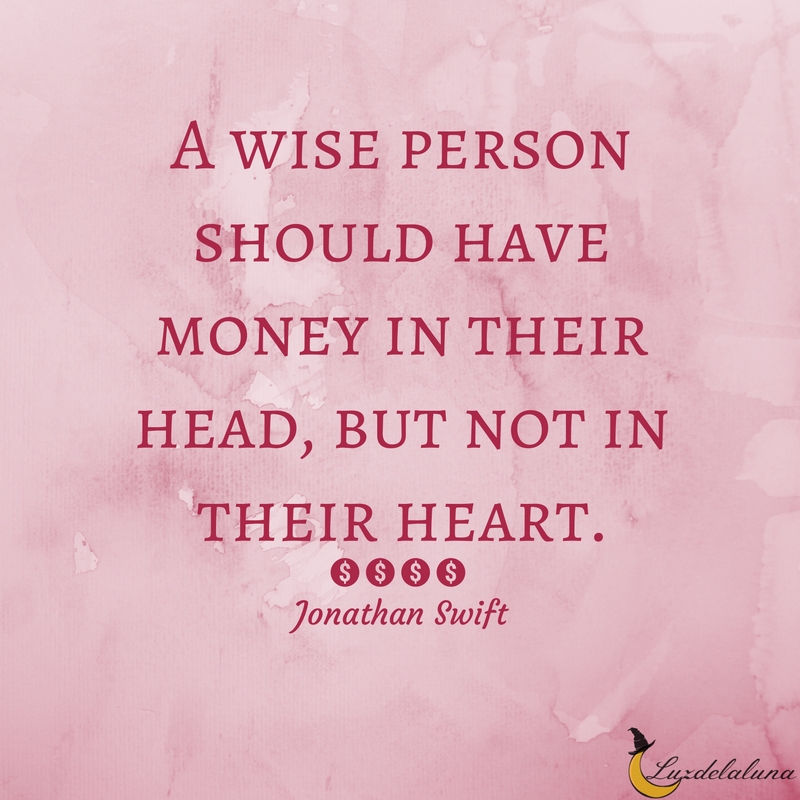 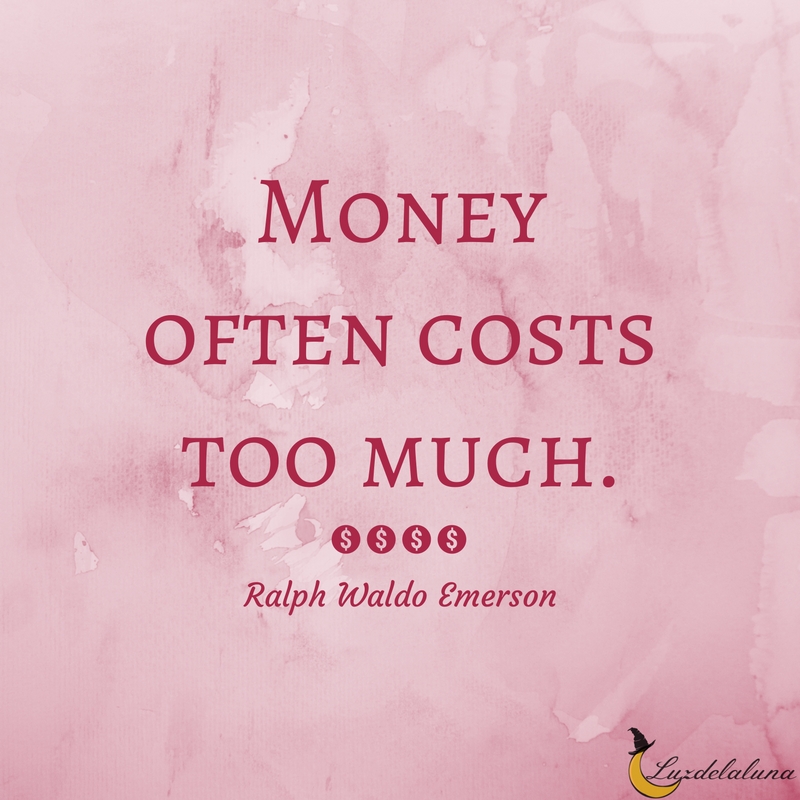 Money never made a man happy yet, nor will it. The more a man has, the more he wants. Instead of filling a vacuum, it makes one. –Benjamin Franklin 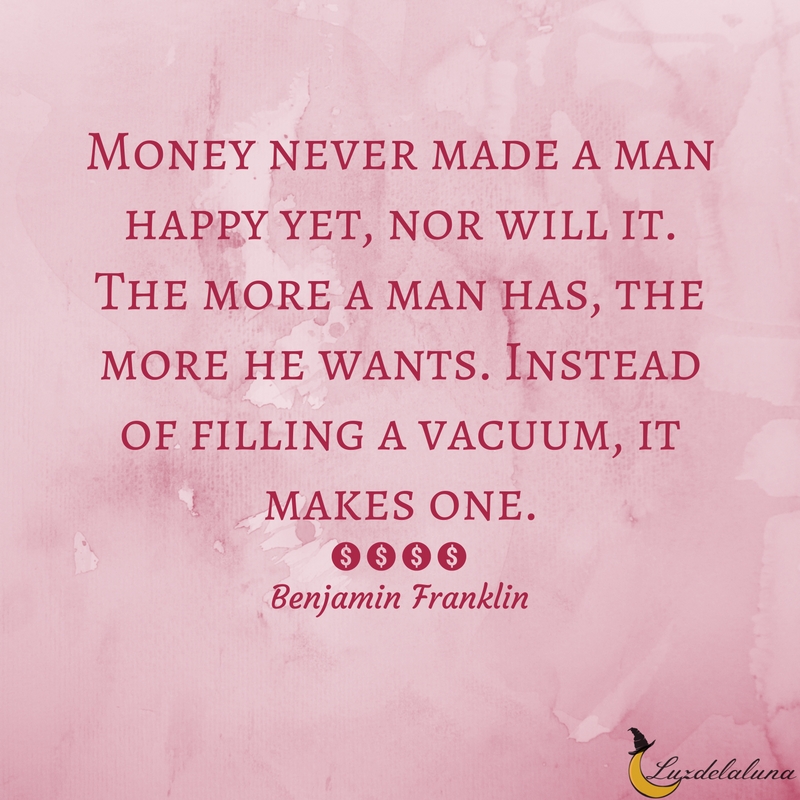 Many people take no care of their money till they come nearly to the end of it, and others do just the same with their time. –Johann Wolfgang von Goethe

Money is only a tool. It will take you wherever you wish, but it will not replace you as the driver. –Ayn Rand 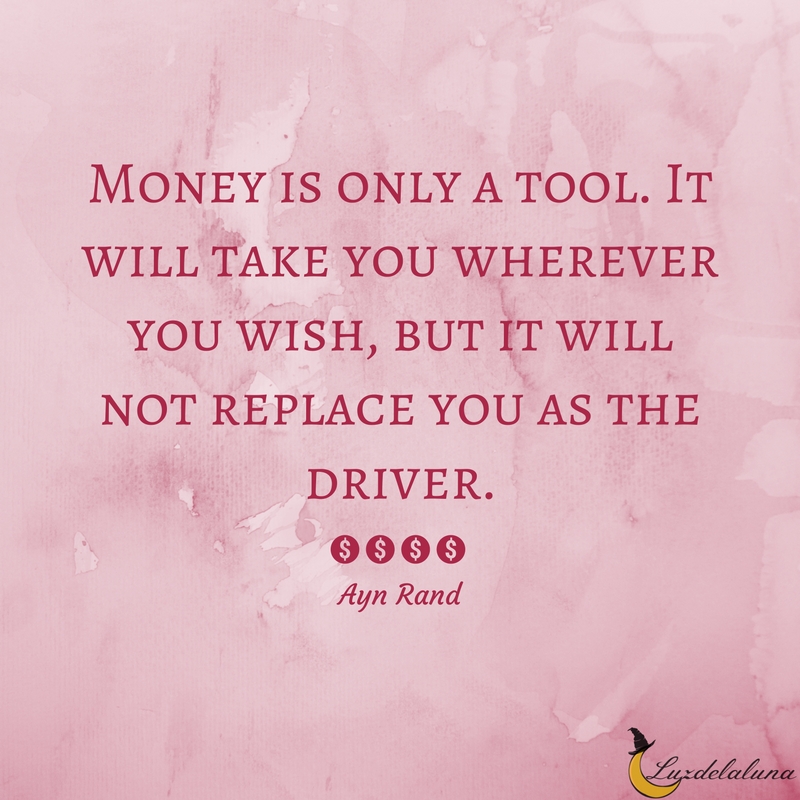 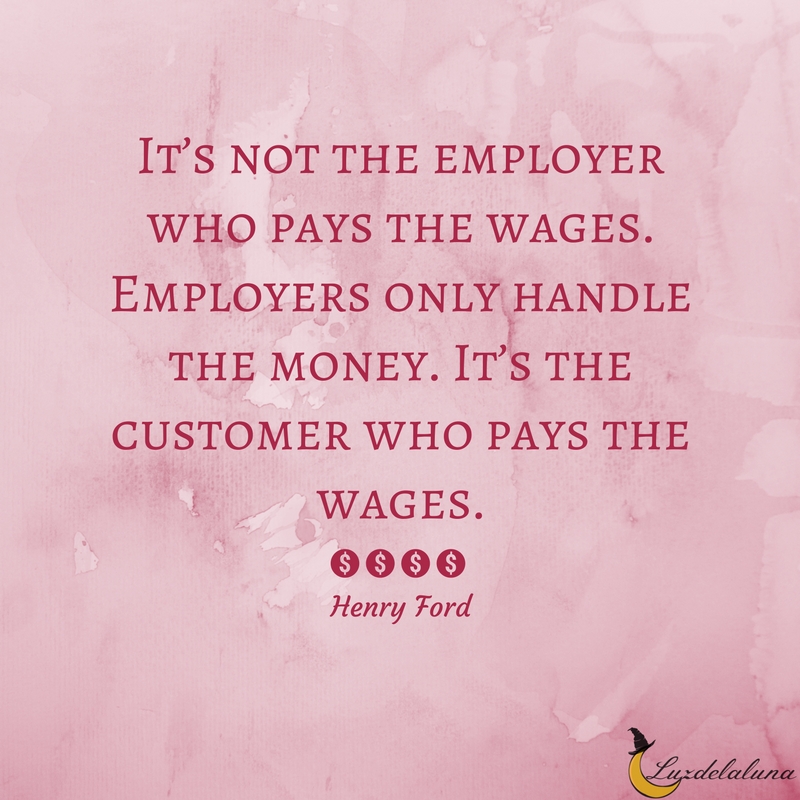 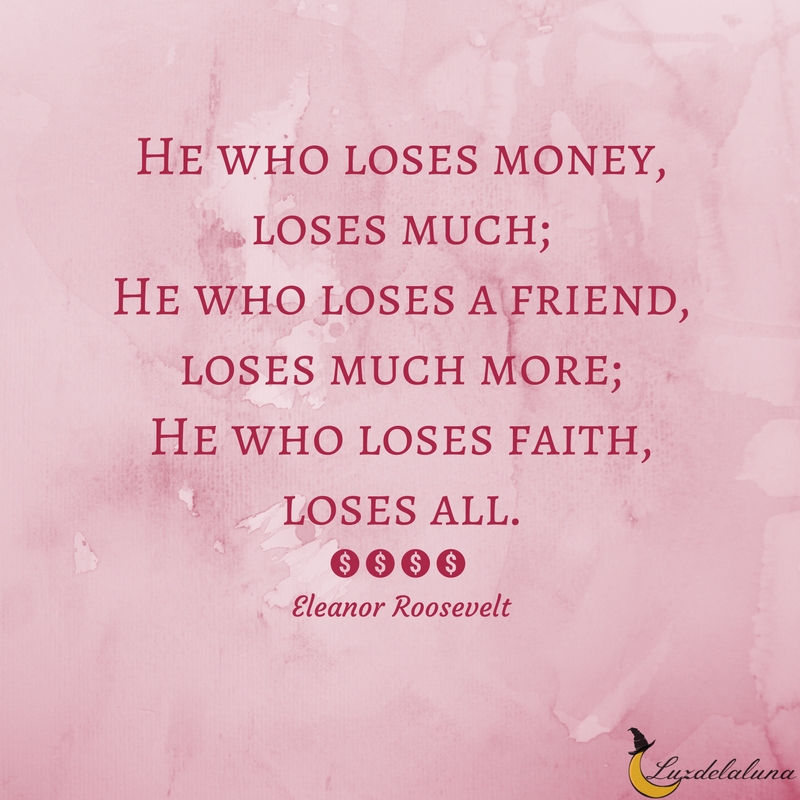 Happiness is not in the mere possession of money; it lies in the joy of achievement, in the thrill of creative effort. –Franklin D. Roosevelt 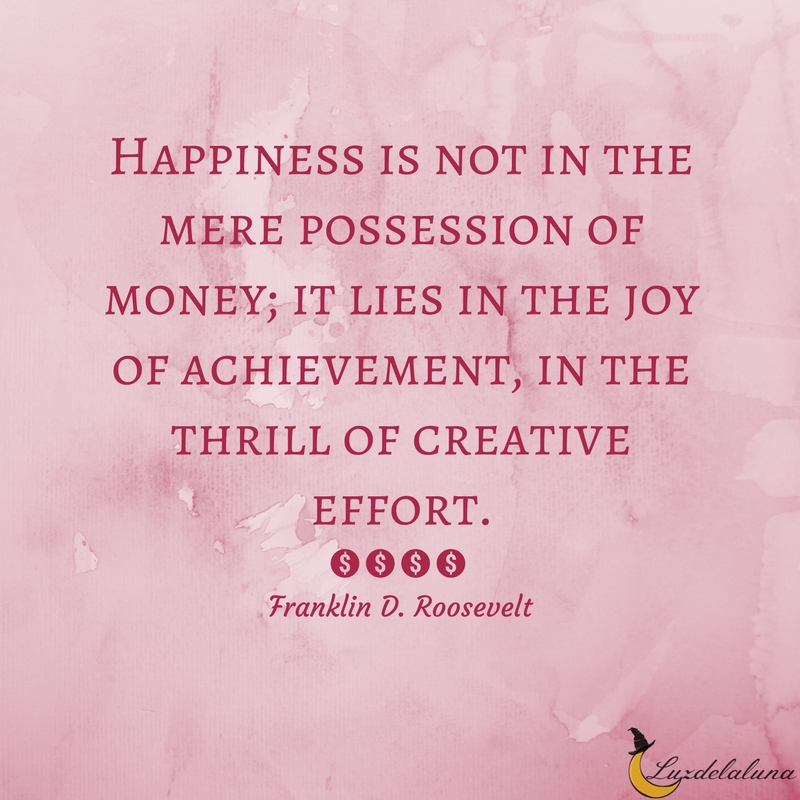 I made my money the old-fashioned way. I was very nice to a wealthy relative right before he died. –Malcolm Forbes 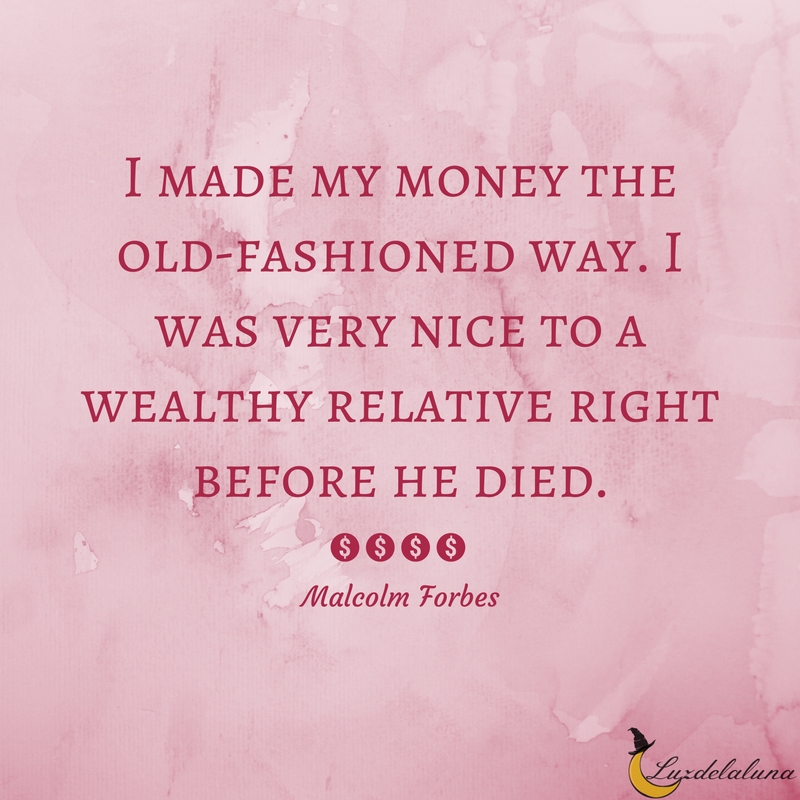 Money is a terrible master but an excellent servant. –P.T. Barnum 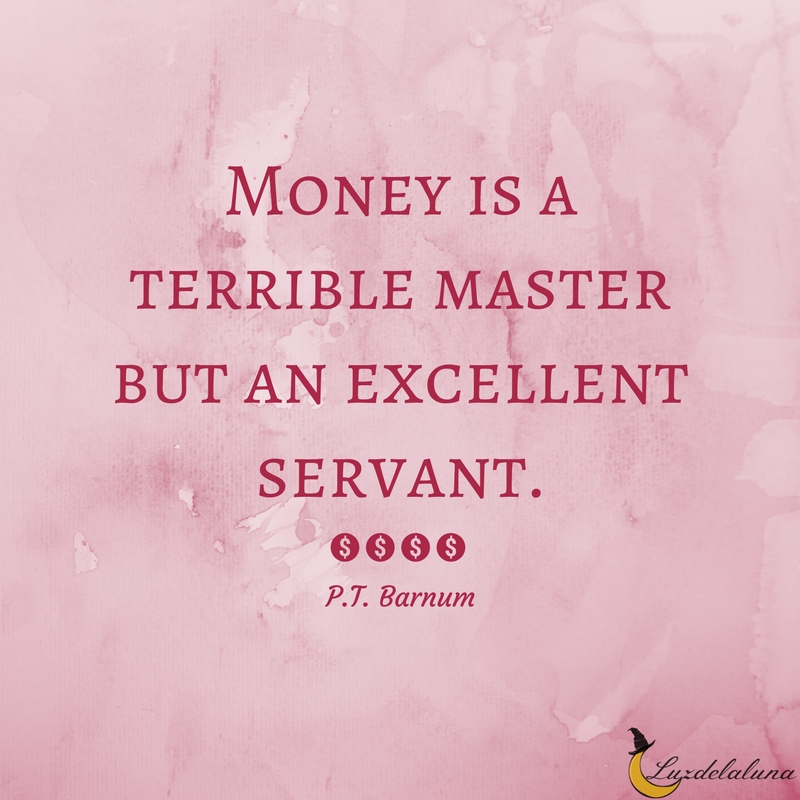 You must gain control over your money or the lack of it will forever control you. –Dave Ramsey 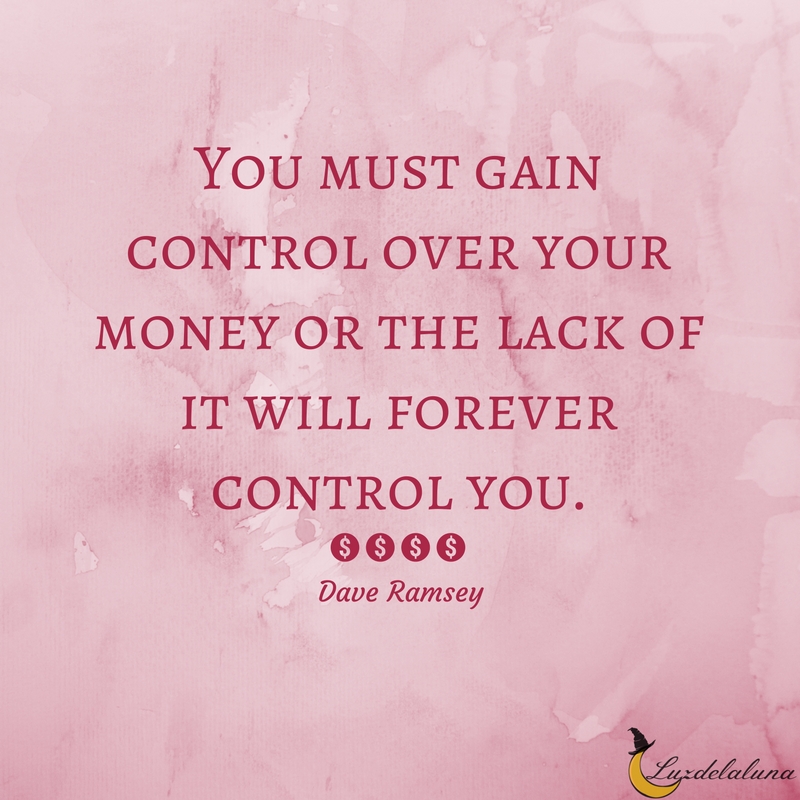 Every time you borrow money, you’re robbing your future self. –Nathan W. Morris 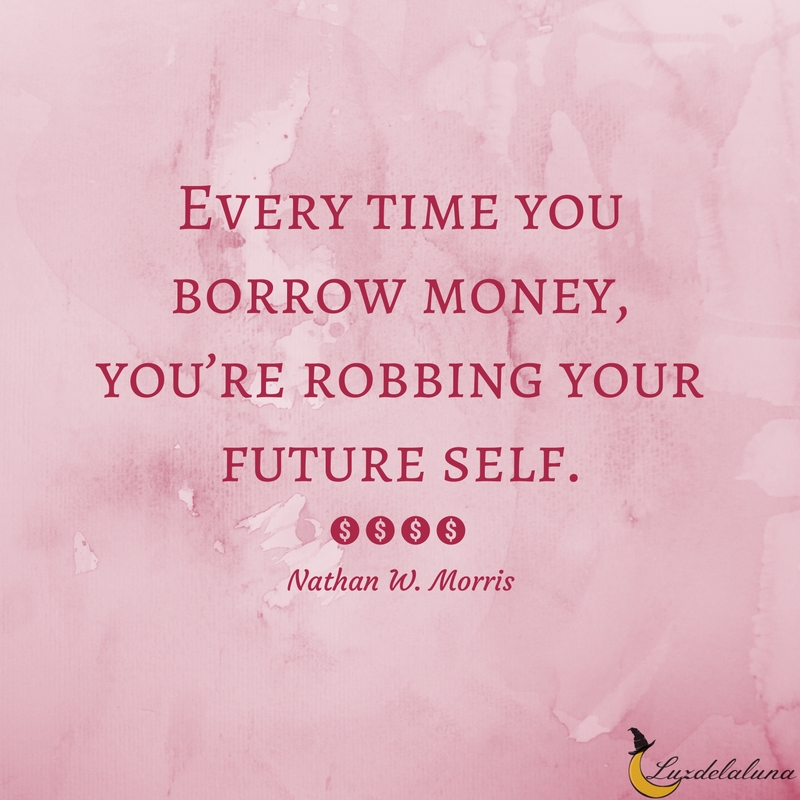 Never spend your money before you have it. –Thomas Jefferson 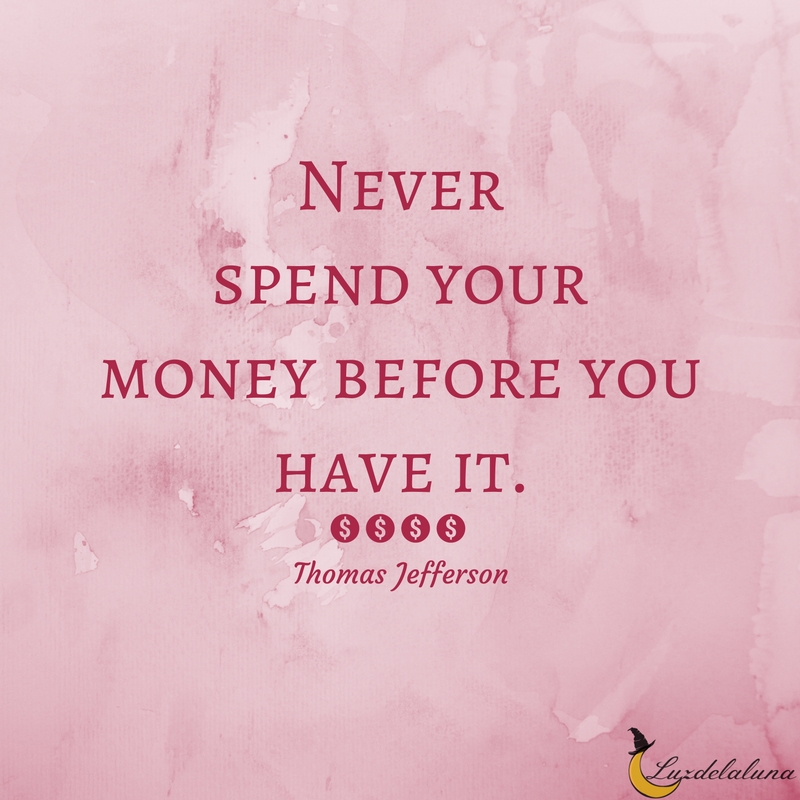 I’d like to live as a poor man with lots of money. –Pablo Picasso 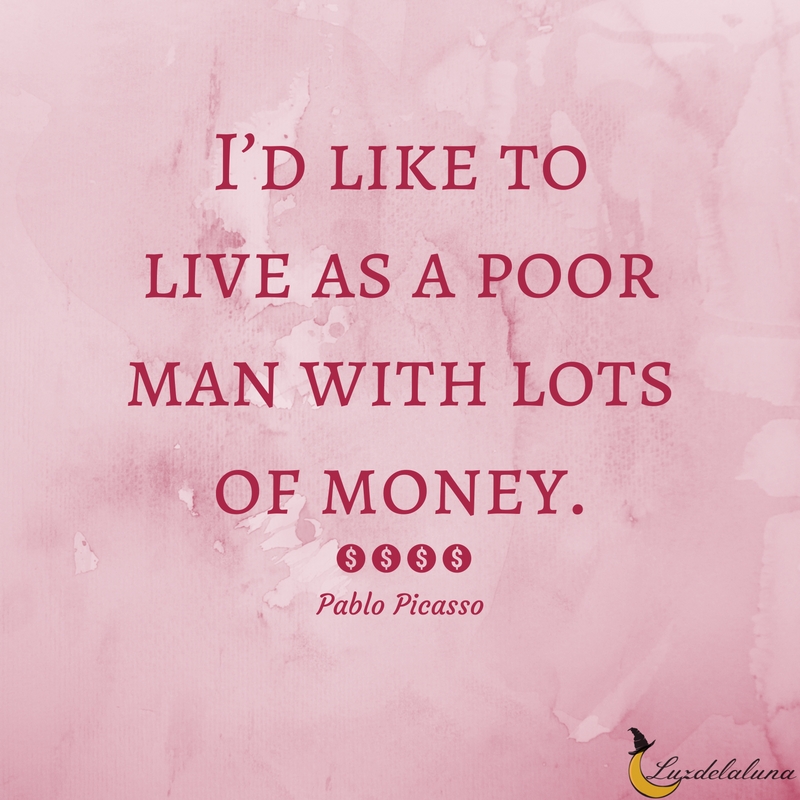